Despite the idealism of Hollywood’s golden-age musical films, there’s always a remarkable level of depth or self-awareness involved. Perhaps the biggest shortcoming of Damien Chazelle’s 2016 musical film, La La Land, was in thinking it was breaking new ground with this.

The following 10 films on this list have either been clearly acknowledged by Chazelle as an influence or were heavily nodded to in the film itself. It’s important to recognize these classics, some better hidden than others, and to compare them in discovering what it is that makes the self-aware musical film so.

Chazelle’s most important role was perhaps in bringing the genre back into the conversation. During a time so politically fraught and divisive, the America cinema needs the musical now more than ever. The genre itself has such a joyous power over the viewing experience, it serves to remind us of cinema’s base goal: to suspend and to astonish. 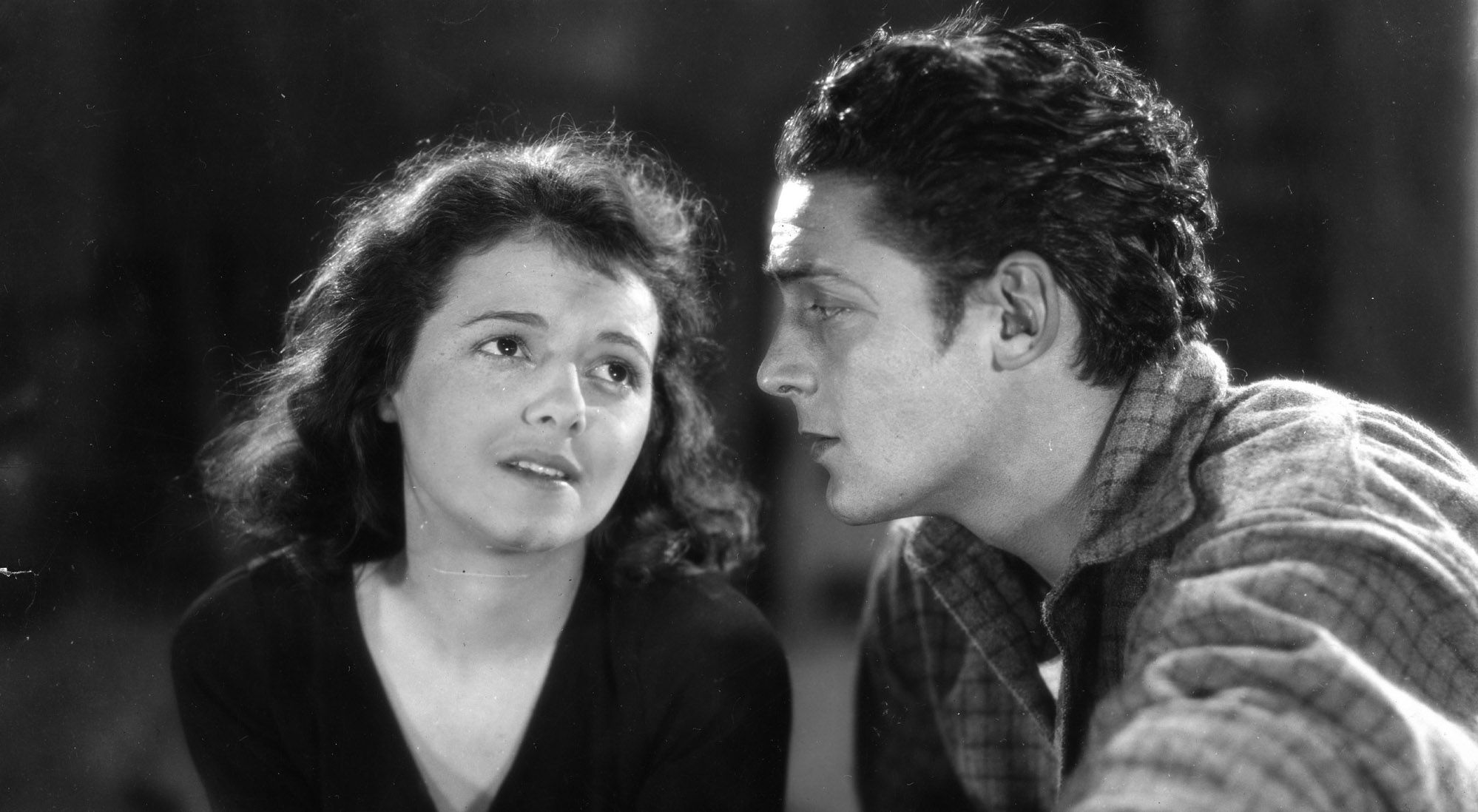 Quoted by director Damian Chazelle to be the ending’s chief influence, the depression-era classic maintains the crux of the genre Chazelle wanted so badly to commemorate.

7th Heaven is about a wife whose husbands goes off to fight, and eventually die, in WWI. The rest of the picture is spent with her grief until the surprise ending of his return, not totally unscathed. Though she sees him, his blindness inhibits reciprocation. The question raised by the ending’s melodramatic absurdity is whether or not any of it is real, a question oftenly raised in the genre.

Most of the films in this list hold some sort of suspension for the sake of either emotion or entertainment. 7th Heaven was one of the forerunners of this trend, one of the first to expand the idea of audience suspension. How love and joy can bring back the dead or, in La La Land’s case, open a window to an alternate life, precluded by choice or circumstance.

Casablanca has become a lightning rod in the romance genre. But where La La Land takes interest are in some key details.

By La La Land’s coda, we see Mia (Emma Stone) go her old coffee shop, positioned outside the set of Bergman and Bogart’s balcony in Casablanca (also where it was literally shot), to assume the exact place of a successful Hollywood starlet who’d done the same while she worked there years prior.

In this case, the balcony, as well as the sign saying “Parapluies” below (“Umbrellas,” a nod to the shop from Umbrellas of Cherbourg) are not only light homages, but also serve as the vertices of Sebastian and Mia’s lives. This is a reoccurring theme in La La Land. How art impacts reality which, in turn, impacts art anew.

It can be said that Casablanca embodies the bitterness of romantic renewal. As is the case in other films featured on this list, the act of reconnecting with a former love is a testing experience, one that puts perspective into time and growth. It’s less a classic narrative of love or dependence, and more a test of self-worth and independent mobility. This is the ultimate tradition of the romance story: to answer the question raised by the first tale ever to end with happily ever after.

As the film closes, the audience sees Mia and Sebastian get one last look at each other across a — thankfully — crowded jazz lounge. In that moment, it’s easy to think of the famous line spoken earlier in the film, “Here’s to lookin’ at you, kid.”

Both endings have artistically minimal sound-staged sets as the characters dance through what are clearly imagined spaces. Painterly background with unfinished props and backdrops abound. 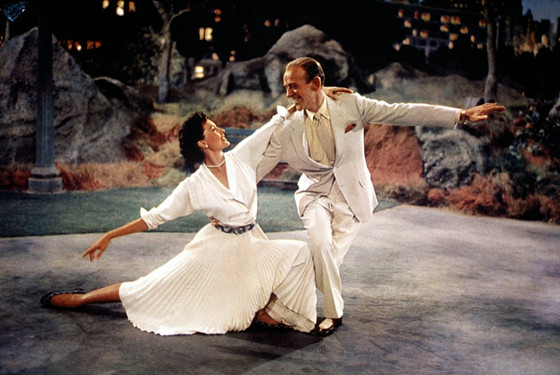 “Dancing in the Dark” lends a near frame-by-frame comparison to “A Lovely Night”. Both scenes, initiated by the characters’ disdain for each other as they both communicate their bottled affections via dance. In view, beyond a bench-sat vantage, an iconic American city freshly lit against a fresh twilit glow. Cold colors hover above the fading sun and fill the backlit air. Two lovers in clear denial of their mutual affection use the art of dance to evince what such a clearly romantic scene, by itself, cannot.

Watching The Band Wagon, it seemed clear what Chazelle thought about these sorts of narratives, how their need to please and entertain came from a naïve idealism that only the human imagination could only muster as escape.

Also worth noting, the jazz club set during the climax of “Girl Hunt Ballet” resembles the exact layout of the jazz club “Summer Montage” where Sebastian and Mia runs into Keith (John Legend).

This one is obvious, given an excerpt of the film is literally played on-screen, then mimicked moments later. Alongside this, both the observatory and the planetarium within — filled with projected stars, phony Hollywood gravity via tightrope — persist as reoccurring symbols. Sebastian and Mia return to the observatory by the film’s end to reflect on both their past and their future as storytellers.

There also seems to be some strategy in casting Gosling and calling light to his resemblance to Dean. Throughout the film, Gosling demonstrates the same remission and vulnerability that Dean made iconic in Rebel.