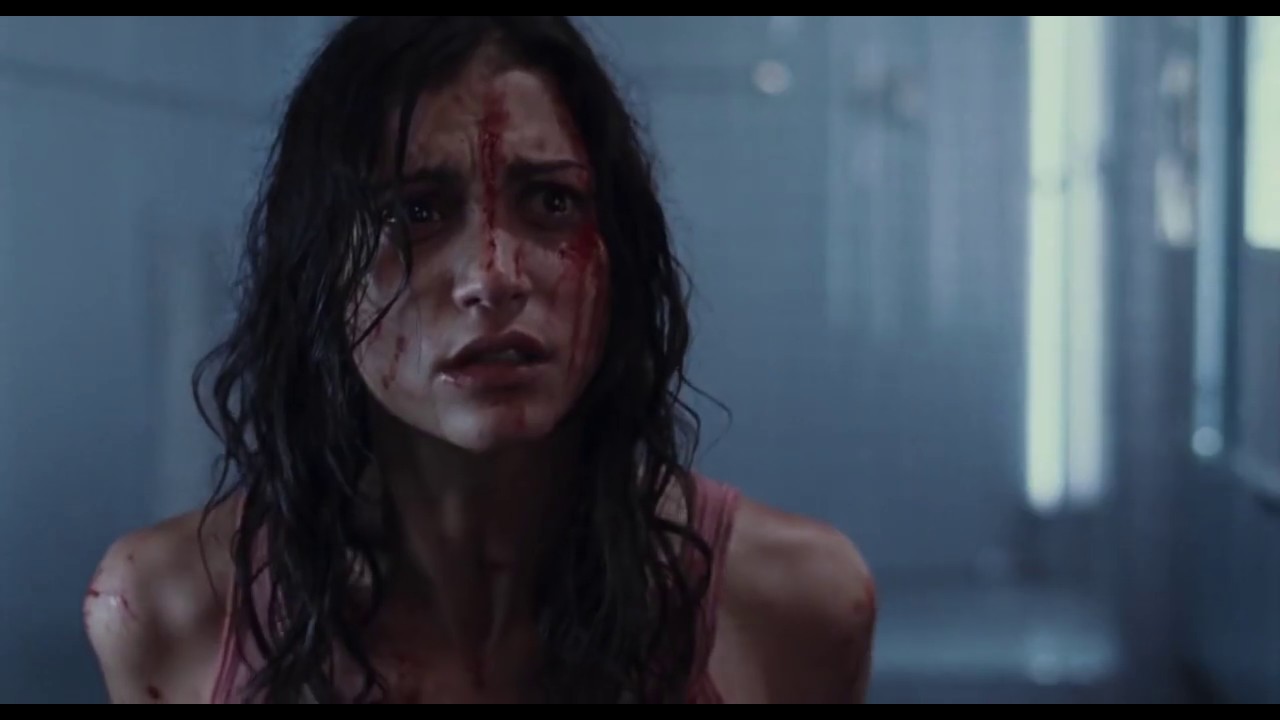 Pascal Laugier takes us on a hellish and utterly disturbing journey of psychological and physical torture. This picture is not for the faint at heart, as it is a hellish experience of the most vicious things of which human beings are capable.

The purpose of this movie is to make us suffer along with its main character, as we experience this work of monstrousness. Anna (the main character) gets brutally tortured and psychologically degraded by a secret philosophical society who aspire to make “martyrs” out of ordinary people, in order to find out if there is an afterlife.

This culminates to the point where she is being flayed alive, while Mademoiselle (the head of the philosophical society) asks her if she’d seen the afterlife. Anne becomes a martyr in the end (as she survives the flaying), but is there a purpose to her supposed martyrdom? The director would not think so, as he leaves us in doubt about whether or not she held the answer for transcendence, and this results in Mademoiselle’s suicide.

It is a gloomy and dark experience that does not give us any hope for the sufferings we endure in life, and so the question remains – is it worth watching? 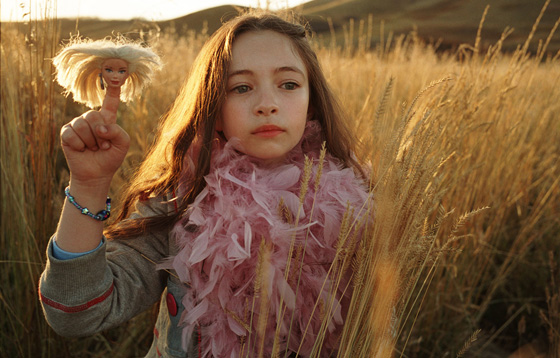 Based on a novel, this film is maybe the most controversial of Terry Gilliam’s work, and thus, many critics deemed it unwatchable. But with mind to the critics, its value lies in showing us just how much life can weigh on the pure soul of innocence, which is the little girl named Jeliza-Rose.

It has a surreal feel and narration, and a dreamlike cinematography, and at the same time it creates a strong nauseating feel in the viewer. Losing both of her parents to a drug overdose, the mind of little Jeliza-Rose is unable to grasp death, as it escapes into a bizarre surreal imagination which leaves us in utter shock. Thriving in her loneliness, she develops a relationship with her dolls. This is as alienating as it gets, due to the constant conversations she has with them (the dolls here serve as an object of self-alienation).

Later in the movie, she befriends a mentally incapacitated boy named Dickens, who is afraid of the train (as they live near the rails). The train stands as a metaphor of the real world, which in the end Dickens will destroy with dynamite, and Jeliza-Rose will feel as if she has completed her mission about “ending the world.”

This is a clear message of hopelessness in the eyes of the wretched kid, who shouts in a clear way that there is no escape from the hellish circumstances of existence.
This is a movie that few would dare endure to the end, as it is a sad tale of loneliness and utter alienation.

Lars von Trier never ceases to amaze us with his deeply visceral and philosophical works, and although “Melancholia” is his blockbuster, it is nevertheless maybe the most nihilistic work of the director so far. A second part of a trilogy, preceded by “Antichrist” and followed by “Nymphomaniac”, this is a poem of despair and death, recited through the lens of von Trier’s camera.

It consists of two parts, revolving around the characters of Justine and her sister Claire. Justine is the incarnation of pathos and suffering, while her sister Claire is more willful towards life as it is – in the moment. Justine, in the beginning, desperately tries to embrace the rationalistic world, so she participates in her own wedding, persuaded by Claire. Needless to say, this doesn’t work for her as she sees beyond the ritual of the wedding, and finds it to be empty. But it is in this “emptiness” that she actualizes her true self, or rather, she finds peace in the disintegration of her identity.

Throughout the movie, Justine is slowly embracing her despair as the planet Melancholia approaches Earth. The planet stands as a monument of the eternal truth – that all life ends, and Justine stands as the subject who willfully succumbs to this truth, thus incarnating the chaos of nature. Von Trier always chooses a female as his subject of despair (as it is said earlier in “Dancer in the Dark”), because he believes the female principle construes the male rationale, and grasps the very truth of existence.

This movie is an excellent treat for all art-house lovers, and it should be grasped intuitively, without any thinking. Although the message is terrible, it is truly beautiful.

This film is Harmony Korine’s greatest work, and it is a unique piece of the American nihilistic cinema. It is an unusual blend of documentary, realism, arthouse, and surreal. Shot in the hometown of the director, and almost with the entirety of the cast being non-actors, it takes us on a strange and utterly nauseating existential journey.

Its plot revolves around the meaningless life of characters in a small American town, who are the survivors of a tornado. Every character is faced with an unpredictable force of nature as they descend into madness. Imbued with anti-Christian and pagan imagery throughout, it depicts the chaotic lives of people faced with destruction, poverty, and death. The main character, Solomon, who is also the narrator of the film, tells the stories of the other characters. He is the embodiment of lost hope and innocence, as he wanders aimlessly with his friend Tummler, killing cats.

Watching this movie gives you a feeling of being in a certain surreal place where the tornado is still wrecking people’s lives, making them more animalistic and in terms with death. It is not a likable film, but it is certainly enthralling.

“The Turin Horse” is Bela Tarr’s final masterpiece, and it is a ballad of repetition. It is a movie about life as many of us experience it – dull, grey, uncertain, and heavy. Words are meaningless before this reflection of absurdity. Permeated with existential and Nietzschean themes, one must stay silent and await the end.