Ah, your schooldays. They are the best days of your life, or at least that is how the old saying goes. In film, there are many different types of schooldays. From conservative boarding schools to quirky home-schooling, from the freedom of college to the cliques of high school, there are a multitude of portrayals of school and those who attend them.

The theme of school is a popular one in film, and every decade brings numerous films on the subject. Whether you loved school or hated it though, there is something incredibly tempting about a film set during those formative years. These films may invoke regret and relief at those days being long gone, or they may invoke longing and nostalgia for those days of studying, having fun, and long summer breaks that seemed like they would never end.

This list looks at some films that invoke those feelings in us, and have the ability to make us miss our schooldays. This may be missing the simplicity of school versus the complexity of adulthood, missing the best friends and close friendships we had, or even missing the crazy parties and painful hangovers. The following films capture that strange, and sometimes special, feeling of looking back on attending school. 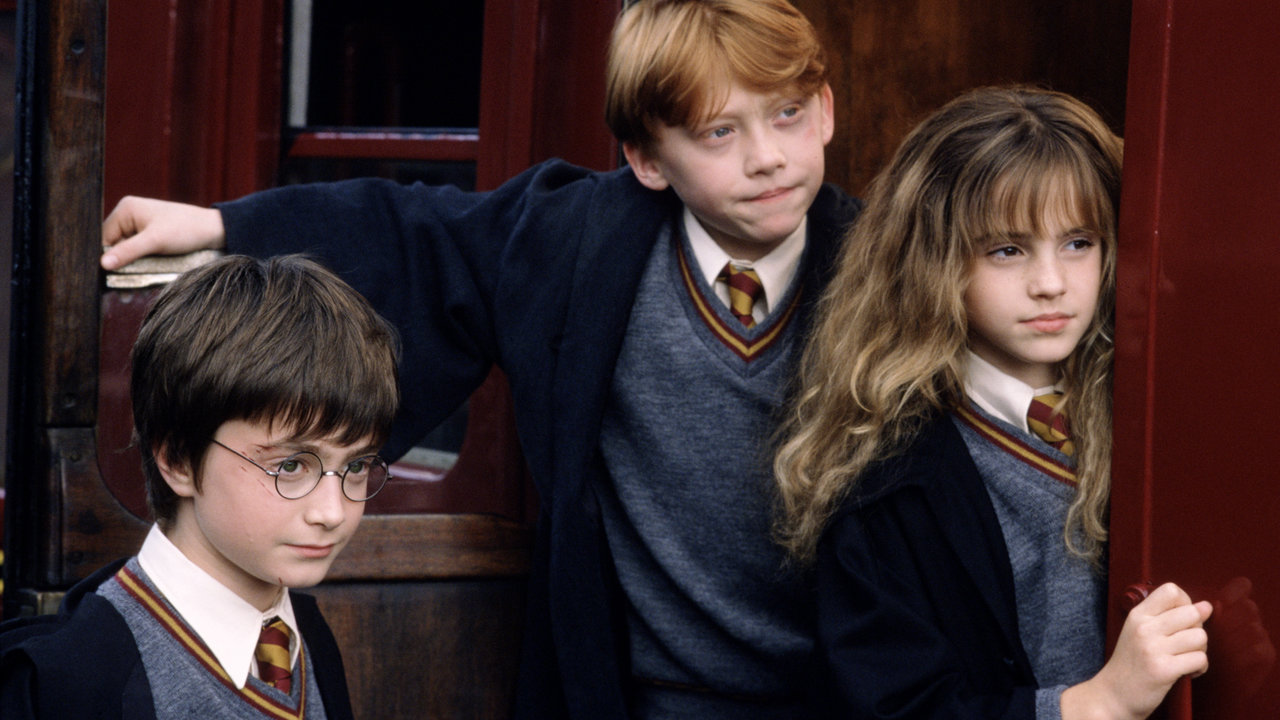 The Curriculum: Based upon the international bestselling book series by author J.K Rowling, there are eight Harry Potter films. They follow orphan Harry, who discovers that he is a wizard and begins attending Hogwarts School of Witchcraft and Wizardry. Along with his two best friends, Ron and Hermione, Harry faces a new set of challenges each year – growing up, navigating relationships, learning magic, and defeating the most evil wizard of all time – Lord Voldemort.

Best Lesson: The setting may be fantastical, but that does not mean that we cannot relate to the schooldays of Harry Potter and his friends. Getting into and out of trouble with friends, discovering new and interesting subjects at school, school dinners and dances, and the best friends you make that end up being lifelong friendships. The Harry Potter films encapsulate some of the best parts of being at school, and make you yearn for those days where it was just you and your best friends against the world.

The Curriculum: Unpopular high school seniors Seth and Evan had always planned to go to university together. But Seth fails to get into Dartmouth like Evan, and so they must face going being apart for the first time. Before they part ways, both want to go to a party and lose their virginities to the girls that they have been obsessing over. When their friend Fogell scores a fake ID, they form a plan to provide all the alcohol for the party, and end their senior year on a high.

Best Lesson: Unless you are an unusually conscientious and law-abiding citizen, then you can probably remember the first time that you made plans to score some alcohol before you were of legal drinking age.

There is something oddly nostalgic about thinking back on those days where you spent hours with your friends making plans for things that seem so trivial now, but at the time were of the utmost importance. And where the thought of not seeing your best friend every single day was enough to give you anxiety. Superbad makes you remember that school might not always have been easy, but there is nothing like the feeling of being invited to an epic high school party.

The Curriculum: Set in 1959 at Welton Academy – an elite conservative boarding school for boys, Dead Poets Society follows student Todd Anderson as he begins at the school and learns to come out of his shell. Todd is greatly helped by his friends, but especially by new English teacher, John Keating. Mr Keating uses his unorthodox teaching methods to inspire his students, who face pressure from the strict school and their expectant parents. And gradually they learn to follow their dreams, and seize the day.

Best Lesson: You never forget a great teacher, and even when you have long since left your schooldays behind, you can still aptly describe a teacher that inspired you. Mr Keating makes a massive impact on his students, and in turn the audience. Although, many different people will no doubt inspire you and make an impact on your life, there is nothing quite like the inspiration on a young mind at school. Watching the boys of Welton Academy open their minds to new ideas and teaching styles, definitely stirs that wonderful feeling of discovering what your passion is, and how to pursue it.

The Curriculum: Five incredibly different high school students, from different walks of life and different cliques, endure a Saturday detention under the watch of their tyrannical principal. There is pampered princess Claire, successful jock Andrew, intelligent geek Brian, introverted outcast Allison, and rebel John. Each student has their own story to tell and when the day ends, they will come to question whether school and life will ever be the same again.

Best Lesson: John Hughes is a stalwart of eighties teen comedies, but none managed to capture the lives and feelings of teenagers as well as The Breakfast Club. At the start of the film, the teenagers have their own ideas and preconceptions. But by the end of the film, they have opened their hearts and minds to new possibilities. And the overall feeling is that the lessons that we learn as teenagers, are the lessons that we carry through into adulthood.

Cliques will always exist in life, but in some ways, we become more closed off to the idea of exploring outside of our cliques as we advance through adulthood. It makes it hard not to miss your schooldays, when cliques only had a short shelf life and a detention could change everything.

The Curriculum: Miss Millicent Fritton, headmistress of St Trinian’s school for girls, attempts to stave off the school’s creditors by ‘looking after’ the pocket money of the daughter of a wealthy sheikh, and investing in on Arab Boy – the sheikh’s horse. However, Miss Fritton’s brother Clarence has invested in a different horse, and kidnaps Arab Boy to ensure that his own horse wins the local derby. Miss Fritton enlists the help of the students to rescue Arab Boy, and high jinks ensue.

Best Lesson: No school does high jinks as well as St Trinian’s. From the opening sequence where you witness the local townspeople panicking and boarding up their shops as the schoolgirls arrive, you know that this is no normal school. And the craziness and anarchy of St Trinian’s, rather than feeling chaotic and jarring, is actually endearingly nostalgic and amusing. Jokes, tricks, japes and the loyalty of school spirit is enough to make you want to return to your schooldays.