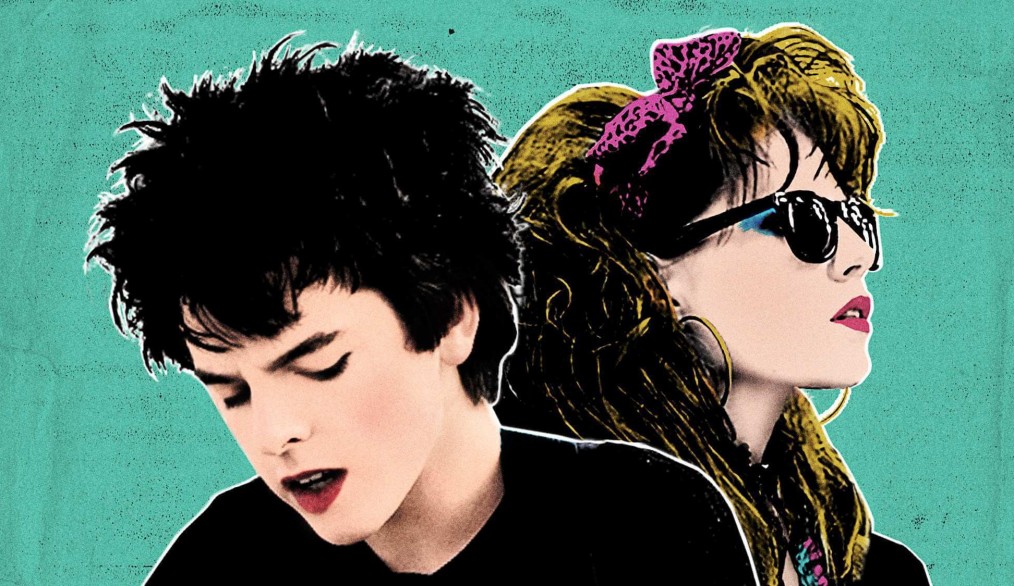 You might say that around the world, Europe is mostly known for their dramas. But still, being the great continent for cinema that it is (and always was), and having many voices that spread out through a vast variety of genres, of course this place would produce many great romantic comedies, which are the main theme of this article as well.

To make it more specific, this list focuses on European movies released in the 2010s that might approach social themes, or even darker themes in their narratives, but still have great traces of romance and comedy in their stories.

It is never too late to say that many things interfere in the choice of these 10 titles in this article, but mainly (as always), memory and personal preferences are the leading factors. Please, if you know any other great romantic comedies made in Europe in this decade, share it in the comments section below.

So, here are 10 European romantic comedies from the 2010s you should definitely watch.

Following many stories that happen during a Valentine’s Day dinner in a romantic bistrô, this Belgian comedy succeeds by making the audience travel through the lives of very different characters during the approximately 100 minutes of running time.

In the movie we see the woman who runs the restaurant, Pascaline, who is preparing the room for Valentine’s Day when the man who was her lover almost 30 years before invites her to leave for Argentina with him; Mia, a woman around 50 years old who is about to commit suicide but meets Lesley, a waiter at the bistrô; Walter, a very insecure man who meets with the woman of his dreams; and Rose, an unsatisfied housewife in her 30s who tells her husband about the affair she is having.

Despite the fact that this film has a few problems with its rhythm, “Bistrô Romantique” is a movie that approaches meetings and mismatches in a very unique way and has good characters that make the audience care about their personal dramas in an environment full of food and sensitivity. 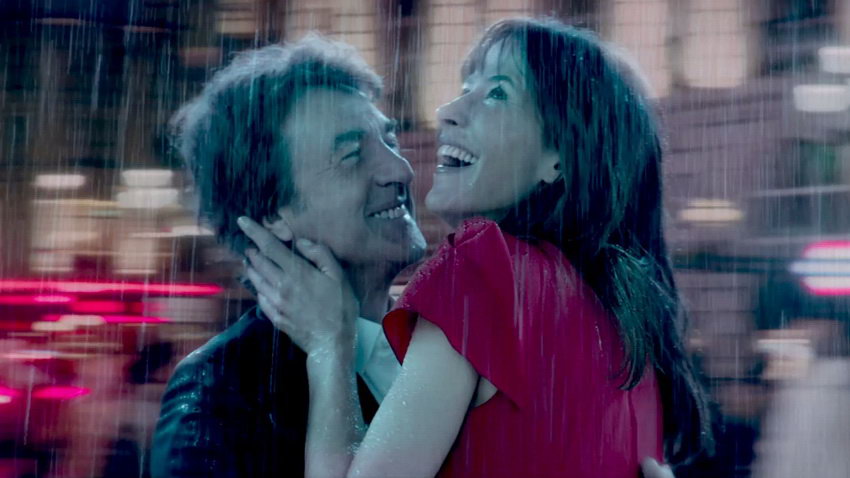 Starring Sophie Marceau and François Cluzet, “Quantum Love” follows the story of two people from different realities who meet at a party and end setting up a particular reality of their own.

Pierre, a married lawyer, and Elsa, a divorced writer with a young lover, meet again and again during the film and eventually develop a romance that might make their lives more complicated than before.

“Quantum Love” might not be a rom-com masterpiece, but is an enjoyable film with strong performances by Marceau and Cluzet that approach the choices we have to make in order to go forward and live a great passion (and if it would be worth it or not).

Written and directed by John Carney, who is responsible for movies like “Once” (2007) and “Begin Again” (2013), “Sing Street” is a coming-of-age film with a good approach to music and relationships, just like some of the other films in Carney’s career.

With a story by Simon Carmody, “Sing Street” follows the story of Conor, a boy growing up in Dublin in the beginning of the 1980s who has a complicated relationship with his family while facing a very tense environment at school. One day, he is instantly attracted to a girl he meets in front of the school and the only way to get her attention is to form a band.

Although it has a very captivating story, the movie ends up failing to develop some characters properly to favor the two protagonists. Still, despite not being as strong as the aforementioned movies directed by Carney, the romance that blossoms between the two characters, and the great soundtrack allied with a good approach on adolescence, make it a film definitely worth watching. 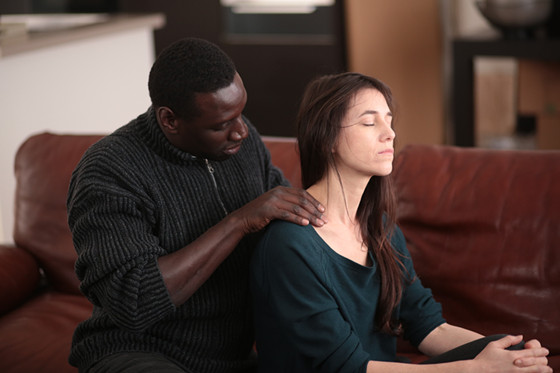 Starring acclaimed actors Omar Sy and Charlotte Gainsbourg, “Samba” is a film that mixes comedy, drama and romance with a great social approach.

In this story, Samba (Sy) is an immigrant from Senegal who has been living in France for 10 years, who’s waiting for his papers so he can find better jobs, and Alice (Gainsbourg) is a successful executive who’s exhausted with her life. One day, they end up meeting and developing a relationship that can change their lives.

Sy and Gainsbourg once again deliver great performances in this movie that has terrific moments that make the audience understand the lives and the places where these characters are in this narrative.

“Samba” is a great French romantic (and dramatic) comedy from the 2010s that should without a doubt be watched by any cinephile and fans of the genre. 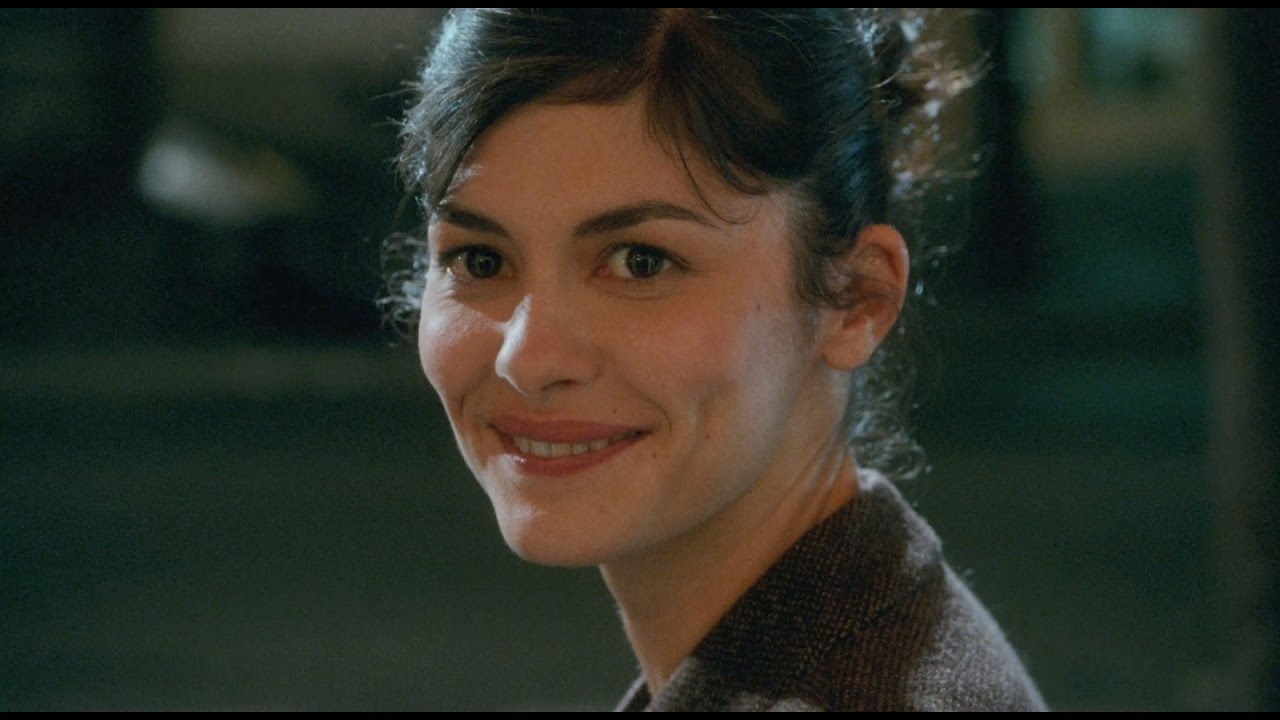 Written by David Foenkinos and based on his novel of the same name, “Delicacy” is a sweet movie about grief and the blooming of a new love after a personal tragedy, with great performances from Audrey Tautou and François Damiens.

“Delicacy” is a joyous and very underrated love story about love and mourning and is handled beautifully by directors Stéphane and David Foenkinos, from the first kiss of Nathalie and Markus (Damiens) to the heartwarming ending of the film. A mandatory film for fans of romance.