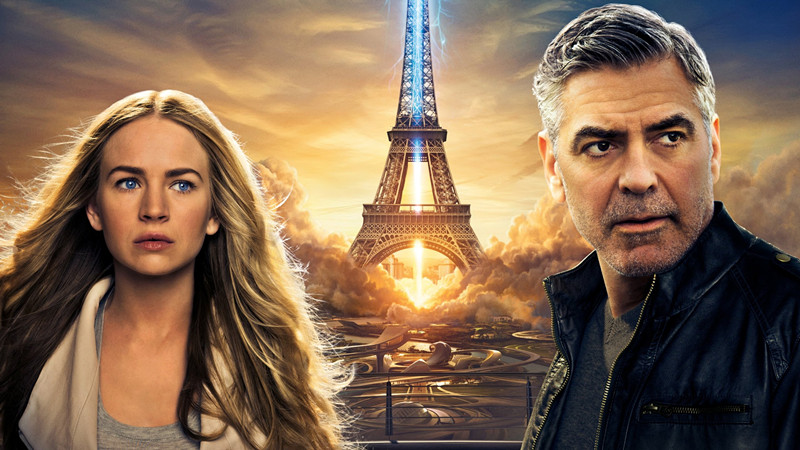 Making a film is expensive: between union labor costs, the exorbitant salaries the on-screen talent draw, and the cost of special effects, on average a Hollywood film costs around $65 million. But this doesn’t include promotional and marketing costs, which can run nearly half the original budget alone, bringing the average movie’s overall budget to $100 million. Since theaters take half the box office, most films need to make around $200 million during their box office run to be considered successful–which is a crazy amount of money.

As you could expect, a number of films fail to make back their cost every year. While many films go on to break even thanks to ancillary markets like DVD sales, digital rentals, and from broadcast rights, there are some notorious bombs that have sunk director’s careers and sometimes even entire studios.

And to be fair, some of these films are outright terrible and deserve the scorn and financial ruin they suffered. But increasing costs of film production have also pushed many fine films into the red despite their quality.

Over the past 20 years, some of the biggest box office bombs have actually been pretty good films–but their budgets either spiraled to the point that made it difficult, if not impossible, for them to make their money back, or else they had unfortunate release dates against films that crushed their chance to become big hits on their opening weekend. With that in mind, here are 10 of of the biggest box office bombs of the past 20 years that are actually good films. 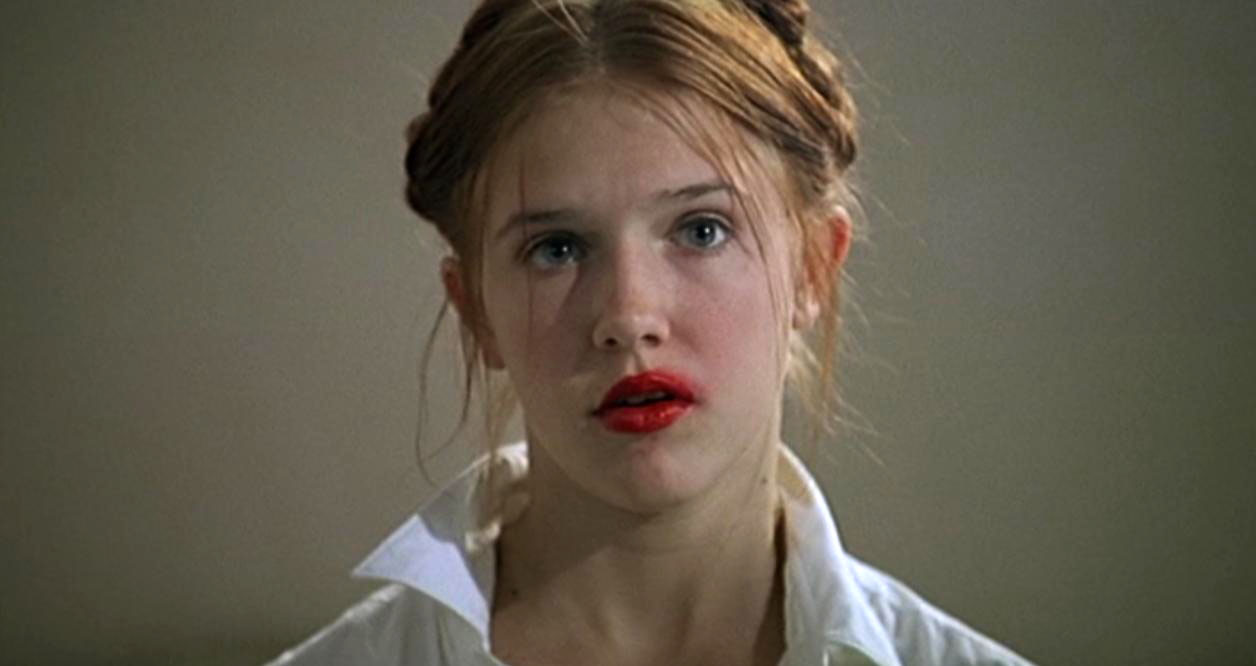 Vladimir Nabokov’s creepy classic Lolita caused a stir in the literary world when it was published in 1955, and although neutered, Stanley Kubrick’s film adaptation in 1962 similarly scandalized audiences. The story of hebephile Humbert Humbert as he falls in love with his landlady’s daughter Dolores Haze (12 in the novel, 14 in Kubrick’s film) is unsettling enough, but having the story told from Humbert’s point of view presents the audience with an unreliable narrator who romanticizes his fixation on a barely post-pubescent child.

Since Kubrick’s version was toned down due to MPAA restrictions at the time, in the 1990s director Adrian Lyne attempted a more faithful adaptation of Nabokov’s novel. And while it received critical praise for this, it was also met with controversy (as having a child molesting protagonist in a film would) and failed to find an audience. On its $62 million budget, it made only $1.1 million at the box office, making it percentage-wise one of the biggest box-office bombs of all time.

Which is unfortunate, as it’s a well-made, intriguing adaptation of Nabokov’s novel. Jeremy Irons plays Humbert as a humorous and ultimately tragic figure, while Dominique Swain as Lolita comes across as an aloof adolescent whose childhood is stolen from her. Lyrical and melancholy, Lolita was a film whose big budget would have been impossible to make back due to its subject matter but is an excellent adaptation of one of 20th century’s most notorious novels.

Kevin Costner never met a big budget he didn’t like, but while 1995’s Waterworld deservedly bombed at the box office, his follow-up, 1997’s The Postman, didn’t. This post-apocalyptic neo-Western followed the adventures of an unnamed man (Costner) as he roams the desolate wastelands of America in a postal worker’s uniform, which inspires hope to the groups of people he meets that some semblance of order is being restored in their decimated world.

It’s a misunderstood film that was critically lambasted at the time of its release–after all, Costner’s over-budget commercial bomb Waterworld just two years prior to this film’s release was fresh in reviewers’ minds when they watched this similarly themed film. Further hurting the film was that this bleak post-apocalyptic epic was inexplicably released on Christmas. As a result, this film–budgeted at $80 million–made just $17.6 million at the box office.

But Costner turns in his trademark stoic performance in The Postman while the movie itself is strangely patriotic film that shows Americans attempting to reconstruct some social coherence after total disaster. It’s a fine film–and if Costner didn’t spend so much making it, or had garnered such ill will in Hollywood at the time, it may have even been a modest hit. 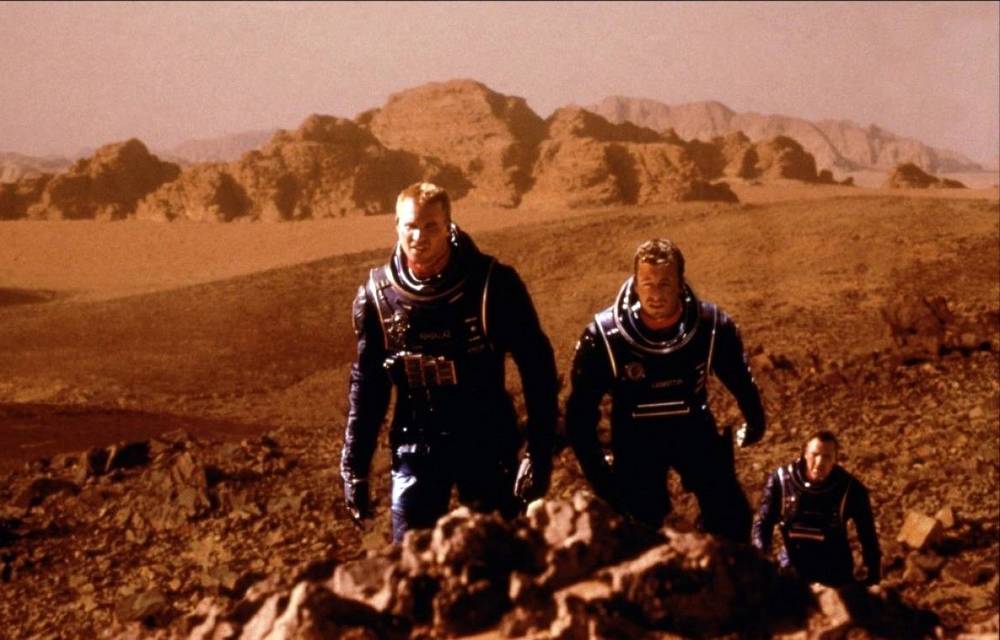 Science fiction films are always a risky prospect: they’re expensive to make, are often based on unfamiliar premises to the audience, and if they don’t work studios are set to lose tens of millions of dollars. Such is the case with 2000’s Red Planet. Based on an original concept and screenplay, it was released to negative reviews and a disinterested audience, eventually only recouping $33 on an $80 million budget.

However, Red Planet is actually a really interesting sci-fi film reminiscent of classic sci-fi stories. Set in the mid-21st century, it follows an expedition team to Mars, which they seek to terraform since Earth is quickly becoming uninhabitable due to pollution. But a disaster during their voyage to the planet seemingly dooms the crew until they discover that Mars’ atmosphere has not only become breathable, but long-dormant alien insects have begun to re-emerge that create oxygen as a waste product.

Much like the similarly financially disappointing Mission to Mars–which was released the same year–Red Planet is a solid sci-fi film that was crushed by its own budget and bad reviews, scaring investors away from creating more red planet-themed sci-fi films for many years afterwards. Only with the success of 2015’s The Martian has the idea of cinematic voyages to our neighboring planet become a lucrative concept to Hollywood again. 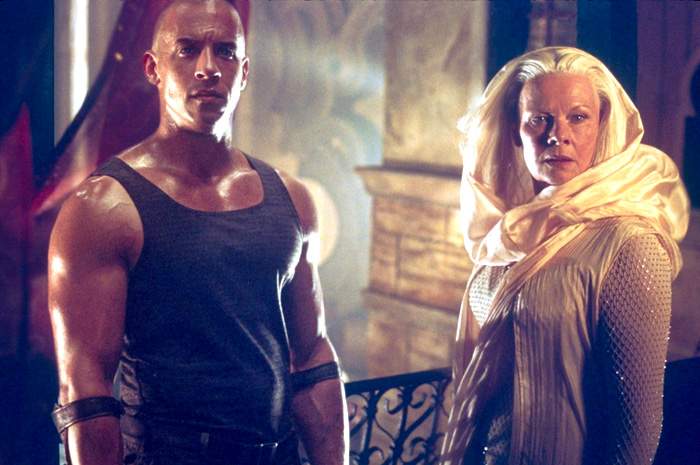 After the surprise success of Pitch Black, writer and director David Twohy and star Vin Diesel were eager to set up a franchise around Diesel’s breakout character Richard B. Riddick. Secure that another breakout hit was on its way, studios gave Twohy a substantially expanded budget from Pitch Black, estimated between $105 to $120 million, to make the sequel and potentially start a franchise.

Instead, The Chronicles of Riddick was a financial disaster. Although on the surface it looked like a hit, pulling in $116 million at the box office, after the film’s budget and promotional costs were included, it lost investors a substantial amount of money.

Too bad: The Chronicles of Riddick is a worthy follow-up to Pitch Black and furthered the story of Riddick, the biomechanically enhanced criminal that now fights for the defenseless and is seeking his true identity. The visual effects were great, the story was engaging–particularly if you were a fan of the first film–and it was a solid sci-fi action film. It was critically lambasted upon release and performed poorly in North American theaters, although it did well on DVD and has retained a small contingency of fans. 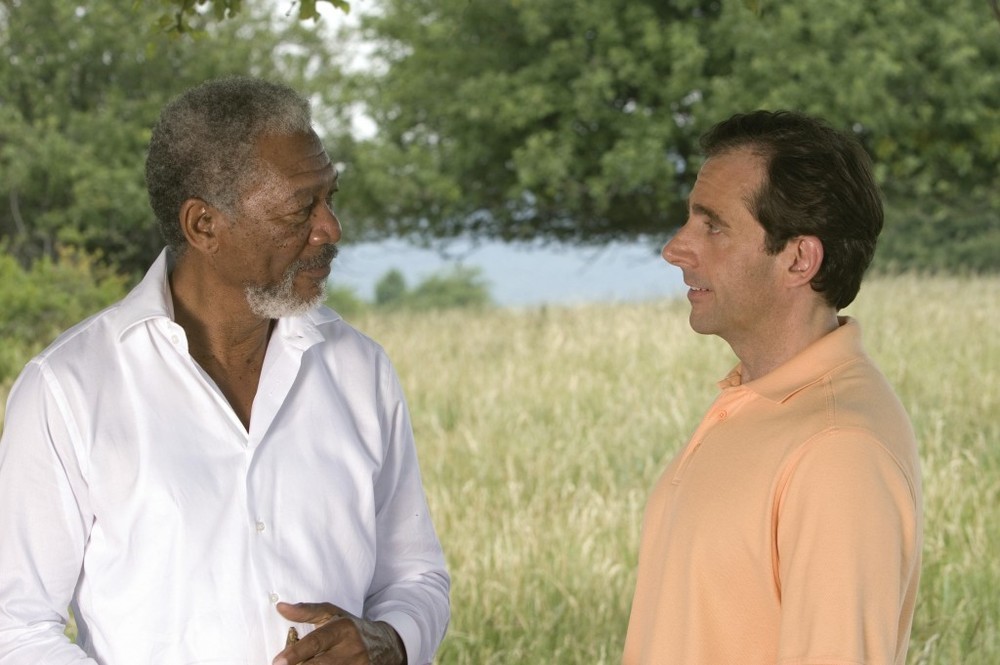 Comedies are usually the cheapest genre of film to produce because most of the entertainment comes from the performances and through well-written dialogue instead of large special effect set pieces. But when comedies begin to turn into big-budget affairs, they become risky properties for the studio that produces them.

Such was the case with Evan Almighty, the sequel to the hit Bruce Almighty, in which busy Congressman Evan Baxter (Steve Carell) suddenly begins to receive messages from God to build an ark for protection against a coming flood. With his professional life suffering from his newfound obsession with building a giant ark and facing ridicule from neighbors and colleagues alike, Evan perseveres at his task until a flood (and a slew of animals that show up to take cover in the ark) prove him right.

This movie was trounced by critics upon release and received a large amount of controversy surrounding supposed mistreatment of the animals used in the film. A ban was even called for in Malaysia for its purported insults to Islam. At the end of the day, this big-budget, CGI-heavy comedy cost $175 million to make, not including promotional costs (which must have been considerable), and took in just $173 million, making it possibly the biggest comedy box office bomb of all time.

In hindsight, the negative criticism surrounding the film seemed more fueled by its high budget and purported mistreatment of animals than the actual film, which is a solid modern day fable about faith. Although the CGi can be distracting, the heart of the story is a good one, and Carell is pretty great as Evan Baxter. It may never make its money back, but this is a box office bomb that’s due for a critical revision.