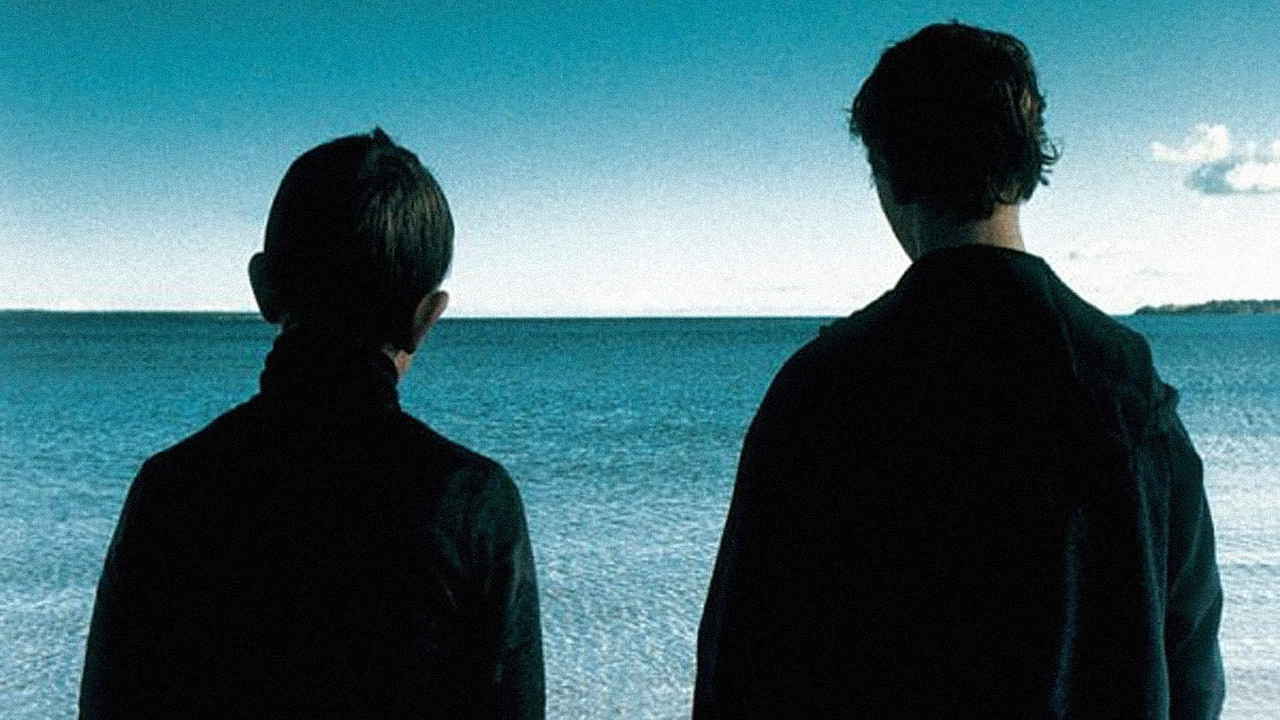 In the Soviet Era, strong state support gave way to a bustling film industry through the centralized and prestigious studio Mosfilm. In 1997, a mere 14 films were released in the Russian Federation. The tumult that came about from the dissolution of the Soviet Union had clearly taken its toll on the now moribund film industry.

By now, Russian film has firmly re-established itself as a powerhouse by combining many of the elements established by the greats of Soviet filmmaking with their own modern styles.

Russian films, as with all forms of Russian art, have a number of themes that appear frequently. Mysticism, psychology, irony and other often dark motifs locate themselves onscreen as often as they do in the pages of Dostoevsky. Just as Russia’s great authors drew inspiration and language from Pushkin, the cinematic language established by Andrei Tarkovsky is unmissable in virtually all serious work even to this day.

Having developed their crafts in a more open society, influence western film is also strong in contemporary Russian work. This list attempts to demonstrate those running themes and historical comparisons, and to draw on cinema across various genres and styles with no particular caveats.

A bold coming-of-age tale, Everybody Dies but Me tells the story of three fourteen year old girls dealing with alcoholism, economic deprivation, and teen angst all at the same time. The film seeks to juggle these particularly dark elements with typical adolescent experiences.

The three girls are Katya, Zhanna, and Vika who all live in a crumbling neighborhood on the outskirts of Moscow. Katya and Zhanna are both somewhat rebellious, whereas Vika is cheerful and open. The three girls learn soon after the exposition that their school will be hosting a disco on the following Saturday. The films takes place over the next five days as the girls prepare for what seems to be a seminal event in their lives.

Much of the story is conventional high school movie fare. The girls deal with drama and Peer Pressure. But, Everybody Dies but Me is considerably darker. The film seeks to shed light on widespread child abuse that was going on at the time. The film is a dark drama, but it has a humanity that makes it very enjoyable. 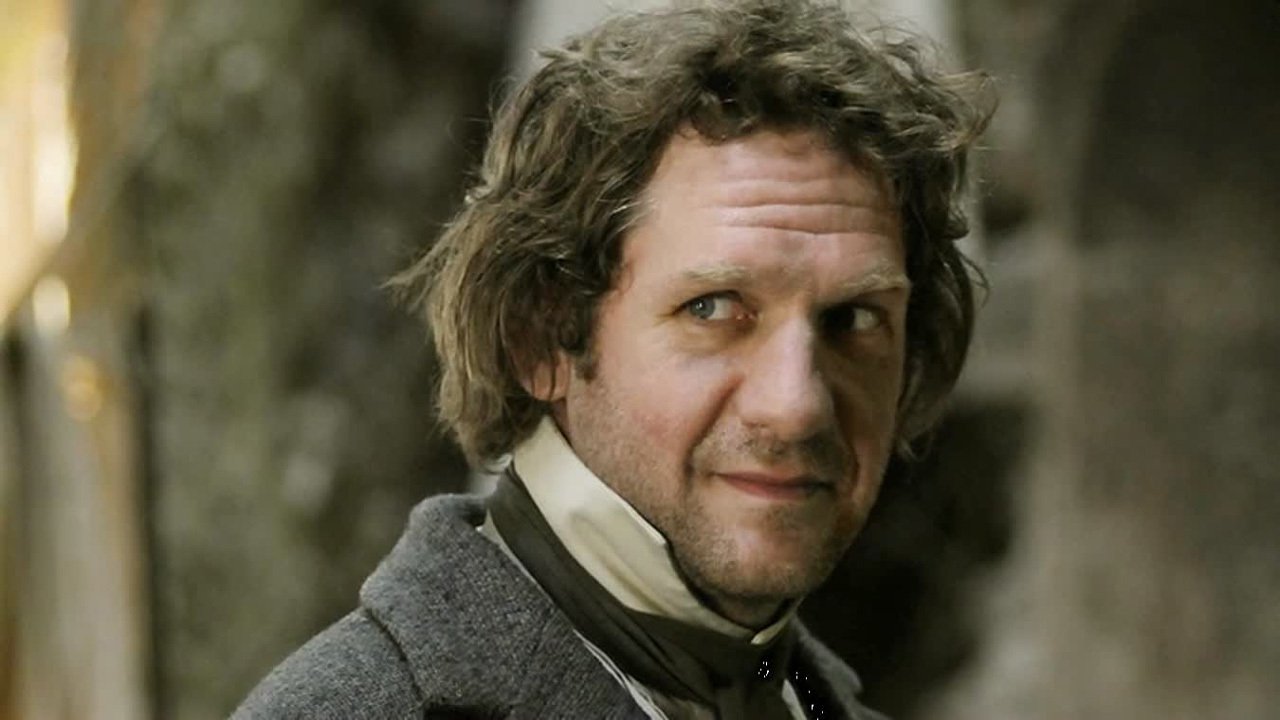 The work of Aleksandr Sokhurov has become synonymous with epic, surreal, and unconventional. Faust is the fourth in the director’s Men of Power series and arguably it’s most complete. Much like its predecessors, this film has been met with polarizing reactions from critics and audiences.

Though it draws loose inspiration from Goethe, Sokhurov leaves his own imprint on the grandiose landscape. Faust is mesmerizing from the beginning as the always moving camera provokes a balletic feel. The strong visuals are bolstered by equally strong performances from Johannes Zeller and Hanna Schygulla. Though often vexing, the beauty and enigma of the presentation makes this film worthy of the Golden Lion it received in Venice in 2011. 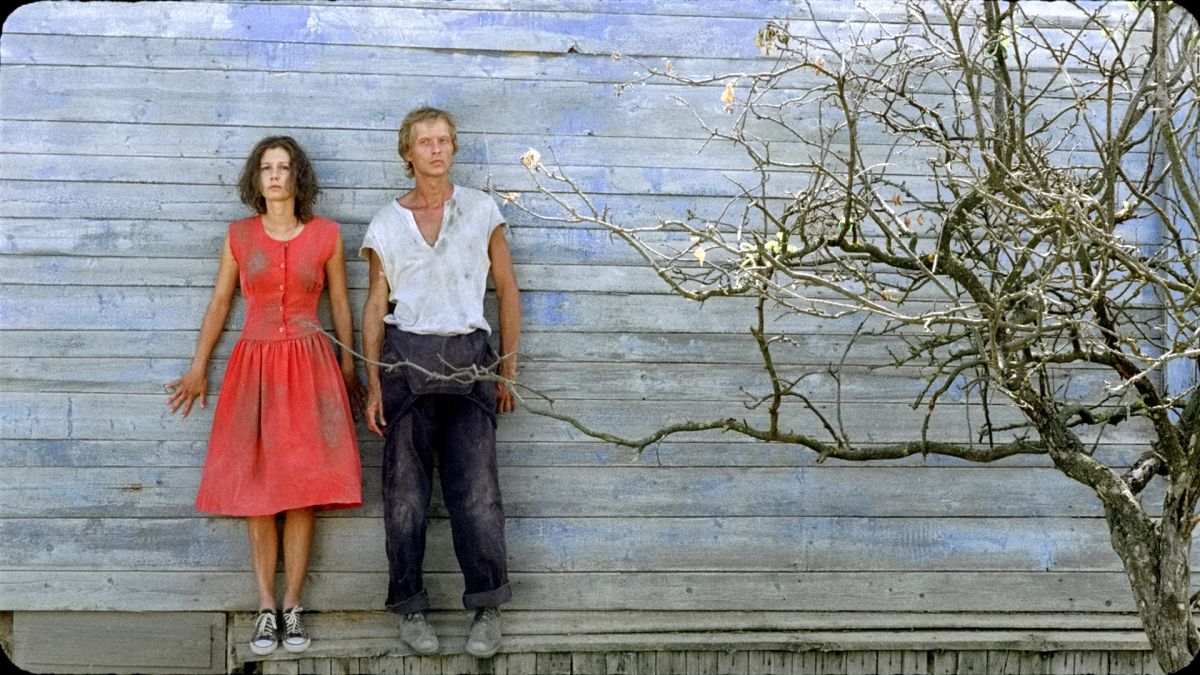 Euphoria is a film that is singular in vision and simplistic in its dramatic narrative. The most notable aspect of this film is its sprawling cinematography, which calls to mind Soviet films such as Mikhail Kaltozov’s Letters Never Sent. The director, who is trained as a playwright, clearly wants the landscape of the Southern Steppe to be as much a character in this story as the three participants of the ill-fated love triangle of Valery, Pasha, and Vera.

Among the most memorable sequences is when Vera and Pasha are naked in the nearby body of water, with the camera alternating between close-ups and panning views of the surrounding landscape to emphasize the futility of their struggle, and the viewer can vaguely read Vera’s lips as she whispers “I’m not going to give this up.”

Do not be fooled by the title, Euphoria is relentlessly tragic. The progression of the doomed love triangle plays very well against the bucolic images surrounding the characters. This film is worthwhile both for its emotional narrative and its elaborate visuals.

Censorship has always been an unfortunate reality for Russian filmmakers. Even in 2014, illiberal anti-blasphemy laws forced Andrei Zvyaginstev to edit out explicit language from Leviathan in order to secure a domestic release. More controversial though, is the film’s overtly political allegory of a society wrought with corruption. Despite the difficulties the film faced for its message and content, it would receive the Golden lion at Venice and was nominated for the Academy Award for Best Foreign Film.

The story follows Kolya, a mechanic struggling to make a living in a small fishing town. The town’s mayor, an incompetent reprobate, seeks to seize Kolya’s humble property to create a luxurious mansion for his own use. In a series of tragic events, Kolya learns the impossibility of fighting this system as he has his property seized and is framed for crimes.

The film can be taken as an indictment of Putin’s Russia, in particular the unscrupulous relationship between the state and the Orthodox church. Although, the director feels the struggle is much more universal. So powerful is the satire of this film, the Ministry of Culture has stated in its wake that their entry for the Oscar’s best foreign film will be ‘more patriotic’ in the future. 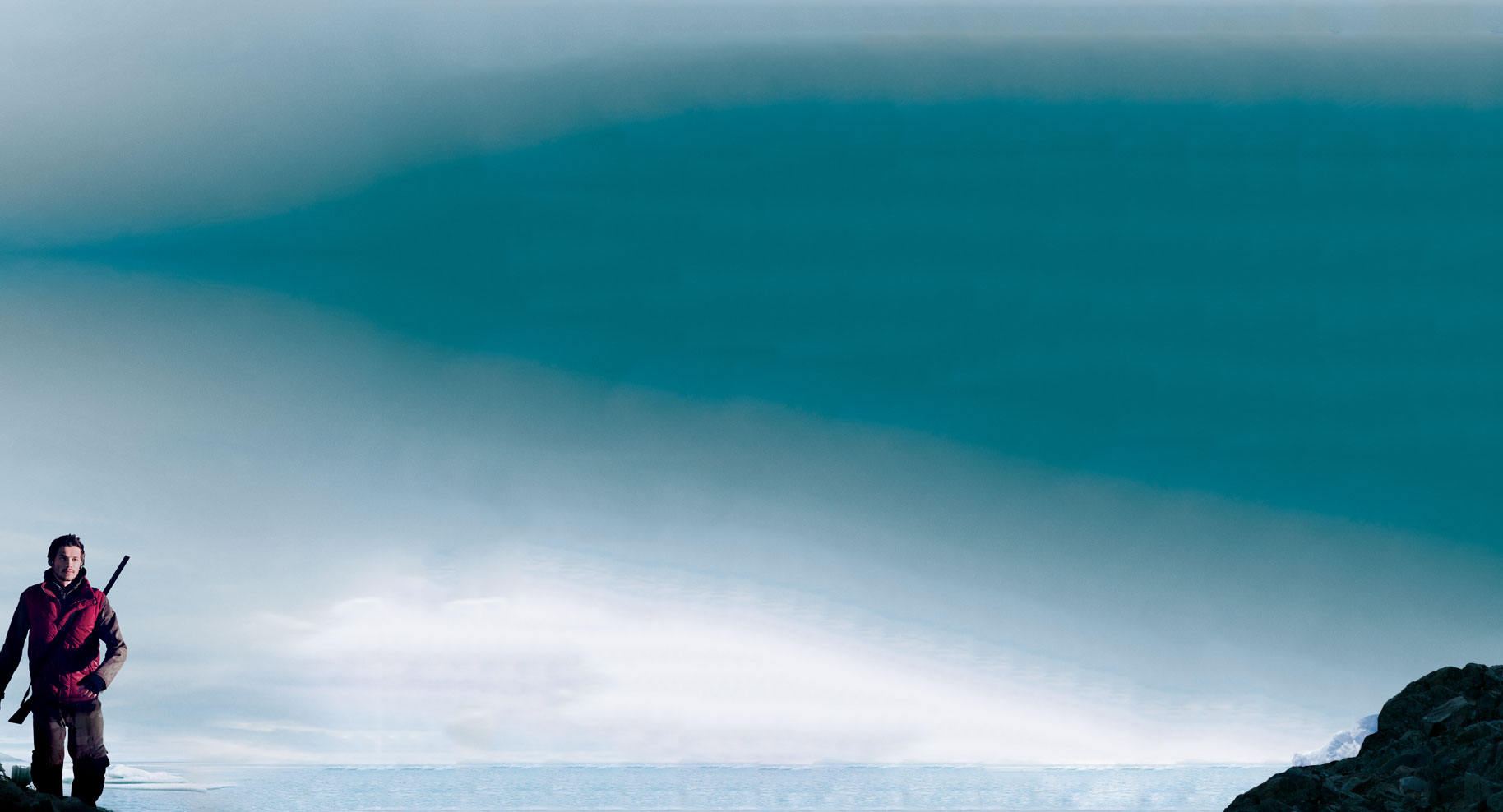 Set in a remote Arctic Island, How I Ended this Summer tells the story of two scientists conducting geological research from an old Soviet Outpost. One of the characters is the gruff and experienced Sergei, the other is a young intern named Pasha who spurns the antiquated Soviet equipment because he is able to use a computer.

Sergei decides to go on an unauthorized boat trip, forcing his young apprentice to make excuses for him in their correspondences with state meteorologists. Upon his return, Sergei is incensed to find out that Pasha has been fabricating data in order to shirk his work.

This prompts the elder Scientist to lecture Pasha on the importance of this outpost and to wax nostalgic about the Soviet era. As the situation deteriorates, the story turns into a tale of suspense as the characters have to work together to deal with harsh weather conditions and broken communication.

The director offers a clear commentary on modern Russia as the characters allegorically represent ongoing struggle between tradition and modernization in Russian Society. While the plot is often quite conventional, the film is filled with symbolism surrounding the desolate landscape and the conflicts of the characters. The award winning performances by Grigoriy Dubrigin and Sergei Puskepalis make How I Ended This Summer as entertaining as it is important.

Paper Soldier is a period piece surrounding a space launch for Soviet Cosmonauts in the 1960s. With a well-written script and great set design, the film tells a story of a Soviet Union in the midst of an uneasy transition to a more liberal society.

Doctor Danya is the focus of the story, which begins several weeks away from a launch out of the Soviet Cosmodrome. Danya is tasked with training young cosmonauts, even as he feels a foreboding sense of danger surrounding the situation. His wife feels he is overly dedicated to the mission at the expense of tending to their children.

As the launch draws nearer, Danya attempts to comfort an anxious cosmonaut with his idealistic vision of progress and service to a higher purpose. It fails to calm the intrepid young man. Danya continues to wrestle with his conscious right up until the launch.

With his idealistic commitment to moving Soviet Socialism forward, the main character is perhaps a stand-in for Nikita Kruschev and his mission to revive Soviet society out of the totalitarian mire of the Stalin regime. The film ends ten years later with Danya peering down at a stopped watch. The story is an entertaining and meaningful metaphor for the issues plaguing the Soviet Union at the time.