What a year it’s been for cinema. From smaller indie hits like Tangerine, Room, and Clouds of Sils Maria to giant blockbusters like Mad Max: Fury Road, Star Wars: The Force Awakens, and The Martian, this has been an undeniably fantastic year. As such, it’s important to recognize the stronger performances to come along this year.

Unlike some years, where the best performances can all be found in the Academy Award nominations, this year has been so filled with talent that some of the greats are sure to be ignored.

20. Olivia Cooke – Me and Earl and the Dying Girl 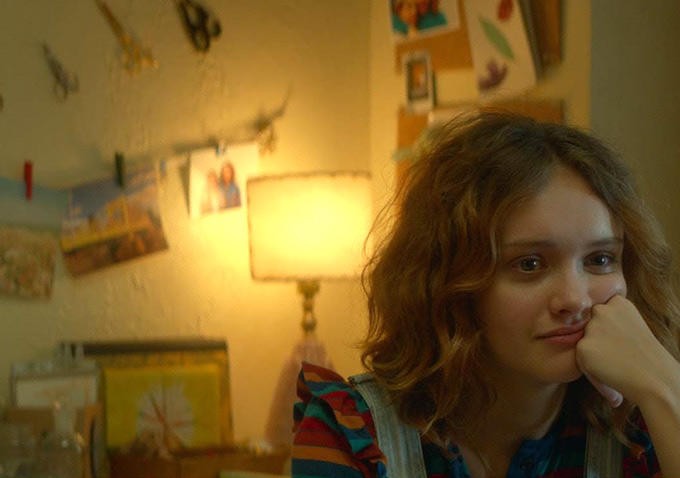 Olivia Cooke may be a star on the small screen thanks to her critically lauded performance as Emma Decody on A&E’s Bates Motel, but early attempts at big screen stardom did not work out in her favor. A foray into the horror genre failed to impress anyone, especially when one of her features was the reviled 2014 flick Ouija. This year she overcame her bad luck by starring in Me and Earl and the Dying Girl, the quirky teen comedy that won the Grand Jury Prize at the Sundance Film Festival.

Though the film has a tendency to feel a little been-there-done-that, Olivia Cooke remains consistently engaging as Rachel “the dying girl” Kushner. Olivia Cooke gives the cynical manic pixie dream girl plenty of bite, resulting in a character that we love despite her obvious flaws. The indisputable chemistry with co-star Thomas Mann is just one reason on a long list of “why Olivia Cooke shines.”

Straight Outta Compton’s recent SAG nomination for Best Ensemble is proof that these little-known actors delivered some fine performances. O’Shea Jackson Jr., Corey Hawkins, and Jason Mitchell are all remarkable in their depictions of the three members of NWA. The best of the bunch, however, is Jason Mitchell as Eazy-E.

Jason Mitchell is one of the breakout stars of the year thanks to his dedicated performance as the troubled rap superstar. If you need proof, look no further than the testimonial supplied by the late rapper’s daughter E.B. Wright who said that Mitchell did a “phenomenal job.” She went on to claim that she “really felt like she was watching him on screen.” Listen, if it’s good enough for Eazy-E’s daughter, it should be good enough for everyone else. 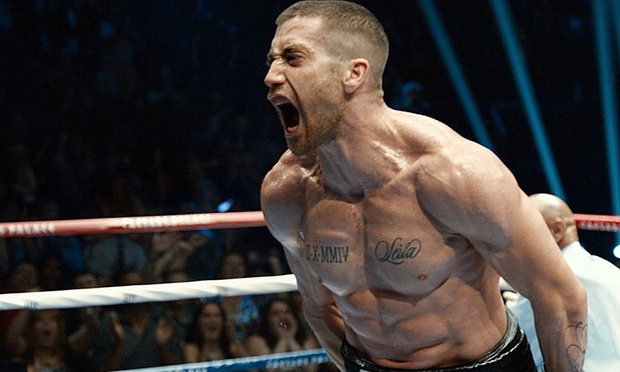 Gyllenhaal has been on quite a role in the past few years. With acclaimed performances in Nightcrawler, Enemy, Prisoners, End of Watch, and Source Code, you’d think he would eventually slip up.

Turns out we’ll have to wait a little longer because he shows no signs of abating in Southpaw. While the film itself suffers from being too familiar in an overstuffed genre, Gyllenhaal nevertheless delivers a powerhouse performance as Billy Hope, the troubled but unstoppable boxing champion.

Gyllenhaal’s physical transformation is reason enough to be impressed, but when you combine that with his committed on-screen performance as the damaged boxer, you have a performance that stands out as one of the best of the year.

Those with an undeniable love for movies about drug addiction will be happy to have seen Heaven Knows What, a movie that centers around real-life events based off of the life of former heroin addict Arielle Holmes. Based off of her autobiography, it would have been easy for the Safdie Brothers to find an A-list actress to portray the fictional Arielle, but Holmes decided to give it a shot herself.

Given the fact that the events in the film are based around her own life, it’s no wonder Holmes feels so comfortable in her role. The hard-to-watch but ultimately rewarding film finds the new starlet performing her role with a necessary energy that radiates throughout the film. Never content with boring the audience, Holmes constantly one-ups herself in a way that begs the audience to keep their eyes glued to the screen. 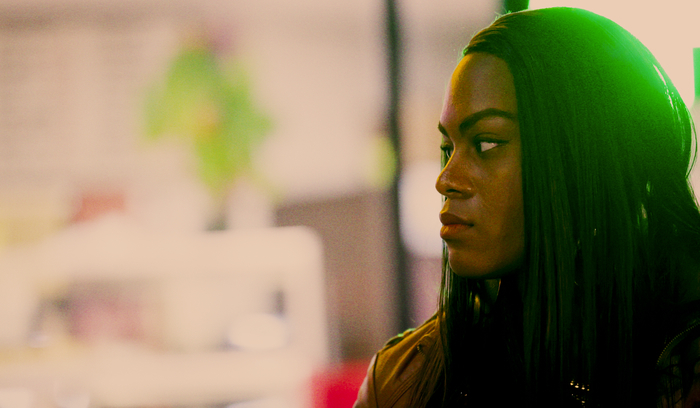 Tangerine, otherwise known as “the movie about transgender prostitutes shot entirely on iPhones” was the surprise indie hit of the year, thanks in large part to the talented duo of powerful transgender actresses. Of the two, Mya Taylor stands out as the star of the show thanks to a heaping dose of attitude that gives her character Alexandra a necessary edge.

The film’s incredibly fast pace and manic editing make it hard to notice the smaller intricacies of Taylor’s performance, but if you pay close enough attention, you’ll discover that the transgender actress is doing more than simply going through the motions. Luckily for everyone, Tangerine is readily available on Netflix, and the brief running time makes it an easy watch.

The Big Short has the best cast of the year, hands down. Of that extraordinary cast, the clear standout is Bale, who plays the socially crippled but astonishingly intelligent Michael Burry – the man who put all of his money on a housing crisis that nobody saw coming but him.

Checking another character archetype off his extremely long list of, Bale once again transforms himself into a character we haven’t seen him do before. Just like every other time, he does so in a way that’s easy to admire.

While there’s no wild weight fluctuation this time around, there’s still an obvious transformation into the role of the real life hedge fund manager. It seems obvious that Bale did his research – assuring audiences that he wouldn’t be happy with anything but the most convincing and admirable performance.