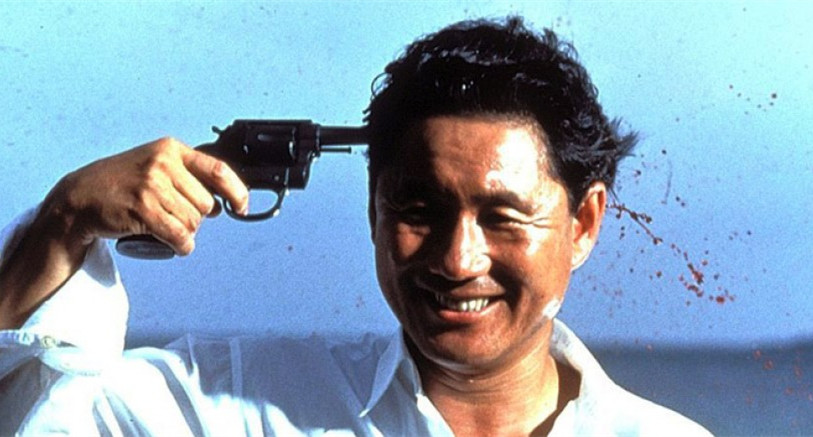 When the majority of film fans refer to Japanese cinema, they tend to mention master filmmakers like Akira Kurosawa, Kenji Mizoguchi and Shohei Imamura. However, apart from the social and family dramas, and the historic films these directors shot, Japanese creators have been excelling in another mainly “underground” category, which in the last decades has turned the audience’s attention once more toward the country’s cinema.

This is the cult film, a division that local filmmakers have been excelling in since the 50s, when the term had not even been conceived yet, with pictures that ignored any boundaries and rules in themes and images the industry and even public opinion has ever set.

Having a historic background that inevitably led to such films, including the violent transition from the samurai era to the contemporary one, the ero-guro art movement, and the nightmare caused by the aftermath of the atomic bomb, Japanese filmmakers managed to include all the onerous and nonsensical thinking those facts spawned in their works, and in the process produced masterpieces of the category.

Graphic violence and sex scenes, irrational themes and characters, blasphemous and offensive words, constantly broken taboos, and absolutely no regard for commercial success are only some of the characteristics of these movies that have their own dedicated following around the world.

Here are 15 filmmakers that excel in the category, in random order.

One of the prominent contemporary members of the category, Miike is also one of the most prolific, having directed almost a hundred films since 1991.

Taking advantage of the “V-Cinema” (straight-to-video films) boom of the 90s, Miike managed to crack himself into the industry, eventually producing his first theatrically distributed film in 1995, titled “Shinjuku Triad Society”. Since then he has become one of the most renowned representatives of the category, with fans following him in every work he produces.

Three elements in his filmography make him so special. The first one is his inexhaustible inspiration, with him presenting uniquely unconventional ideas in the majority of his works.

The second is the diversity that characterizes his productions, which vary from extreme splatters and violent exploitation and Yakuza films, to social dramas, musicals, manga adaptations, and remakes of classic samurai films. The third and probably the most important is that his works in their overwhelming majority are either masterpieces or utter failures. They are never mediocre.

He is also hailed as one of the filmmakers that modernized the exhausted J-horror genre, by adding elements of extreme eroticism, sexual corruption, and physical and spiritual corruption.

Another element that adds to his cult status is his persistence in certain aspects of the film, mostly concerning the actors he casts. The first one is the recurring staff, with Denden and Yoshihiro Nishimura taking part in six of his films and Megumi Kagurazaka, who is also his spouse, in five. The second is his inclination in choosing widely unknown actors for the protagonist roles, and the third that he tends to “revive” inactive actors.

Probably the “craziest” individual on the list, Yoshihiro Nishimura has been serving the splatter genre since the 80s, from almost every position a production could entail, including makeup, costume design, visual and special effects, cinematography and a lot more. His trademark and a subject of constant study for him is the realistic depiction of blood, an effect he has perfected in the last decade, and one of the main reasons he is so sought after in the industry.

As a filmmaker, he has taken themes that were already beyond reason and convention and moved them to even further extremes, with his nonsensical, anime-like, and excessively violent tactics. These entail zombies, vampires, mutants, and ninjas, with the added element that his protagonists are almost always young women, with Eihi Shiina, one of the priestesses of the category, being his most regular. 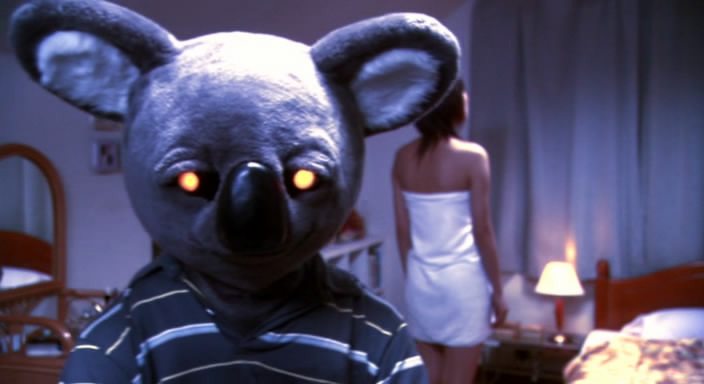 If Nishimura is the craziest individual on the list, then Minoru Kawasaki is probably the most irrational, having built a career on films where the protagonists are human-like animals. Koalas, calamari, cats, beetles and many more animals have been included in his pictures and have resulted in him standing out, even in a cinema where incoherence is regularly the rule.

Minoru Kawasaki once said that he wants to stay silly for the rest of his life and he has wholeheartedly incorporated his philosophy in his works. His pictures are trash cinema at its best, with films that are cult due to their nonsensicality.

Having already caused sensation in the 60s and early 70s with films like “Sympathy for the Underdog” and his participation in “Tora Tora Tora”, Kinji Fukasaku would secure a place in the history of Japanese cinema with his 5-part saga “Battles Without Honor and Humanity”, which revolutionized the Yakuza genre.

Filming in a way that gave meaning to the title, Fukasaku stripped the genre of any heroism, portraying his characters as radically evil and the Yakuza life for what it really is, even including the role of politicians. Furthermore, his stylized depiction of violence found its apogee in these films, with the extensive though skillful use of hand-held camera and the constant action scenes where hyperbole is the rule.

Later on in his career, he turned toward other genres, including highly successful samurai and post apocalyptic films, with the majority of them having Sonny Chiba as the protagonist and a number of them also reaching cult status. His last film was the sequel to “Battle Royale”, which was screened in 2003, the year of his death.

One of the earliest directors to fall in the category, Seijun Suzuki was one of the filmmakers that benefited the most from the major studios’ turn to troubled youth themes, and the subsequent artistic freedom given to them from the middle 50s to the middle 60s.

Suzuki shot over 40 films for Nikkatsu during that period (1956-1967), with most of them including more sex and violence than any depicted before in Japanese cinema, thus reinstating the ero-guro art movement and creating a large following, chiefly consisting of youths.

Furthermore, Suzuki managed to include a number of serious subjects amidst all that violence, making comments about society, youth, sexual liberation, and politics, all through his distinct anarchic and anti-social visage. The latter was what eventually led to his dismissal from Nikkatsu, particularly due to criticism for promoting sedition to the youth of the country.

His themes and aesthetics are presently considered as the roots of their equivalent in manga and anime. 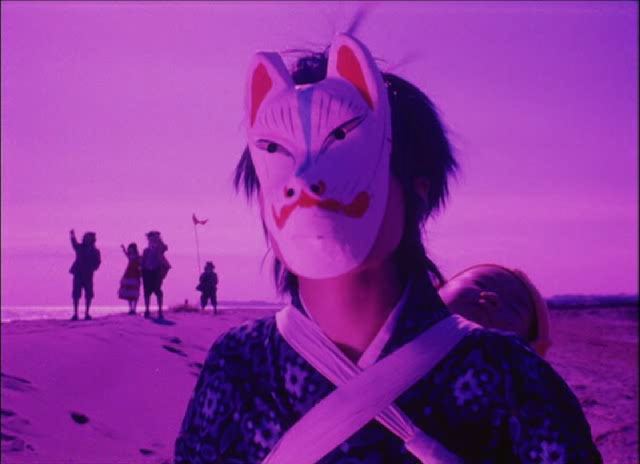 Another tendency that occurred during the 60s in Japanese cinema was the shooting of noncommercial experimental films, individual efforts that theaters in their overwhelming majority refused to screen. One of the prominent members of that tendency was Shuji Terayama, a prolific and highly provocative artist, who apart from director was also a poet, dramatist, writer, and photographer.

Both his scripts for other directors, as the one for “Third Base” that was directed by Yoichi Higashi, and the films he shot himself, had a distinct anarchic and provocative feel that along with their surrealism, the very low budget and the extremity in depiction made for some of the earliest cult productions ever presented (or rather not presented) for audiences.

A distinct example of the fact is “Emperor Tomato Ketchup”, a film so preposterous that was initially released as a 27-minute short, with the original 75-minute cut eventually screened in 1996, 13 years after Terayama’s death.

Through his works, Terayama is also considered one of the first avant-garde artists of the country.

Emperor Tomato Ketchup, Throw Away Your Books, Rally in the Streets, Pastoral Hide and Seek, The Boxer, Farewell to the Ark