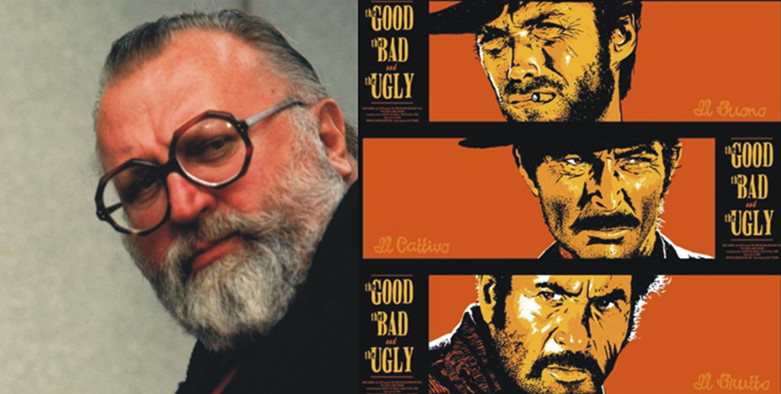 The notion that someone can be an artist, any kind of artist, and live off of that (indeed a luxury only a very few chosen can afford) leads to the idea that they must be “productive”. And what does “productive” means in these particular cases? It means prolific.

Now, in regards to what pertains to us here, which is cinema, do we not expect our favorite filmmakers to come out with a new movie at least once every three years? Perhaps we do not expect them to reach the extremes of someone like the great genius Woody Allen, who makes and releases at least one new film per year, but we do expect them to produce new work regularly or semi-regularly.

Therefore, you’re about to read a brief list humbly compiled of filmmakers who could be to cinema what J. D. Salinger is to literature (having published one novel, four short novels and ten short stories during all of his 91 years on this planet). That is, this is a list of great artists who produced a scarce, sparse body of work and left us craving for more.

Author’s Note: Only feature-length films that were made expressly for cinema, not television, are being counted and considered. We only include filmmakers that are either deceased or retired, so directors like Leos Carax or Alejandro Jodorowsky are not here. All filmmakers on this list are featured in strict alphabetical order. 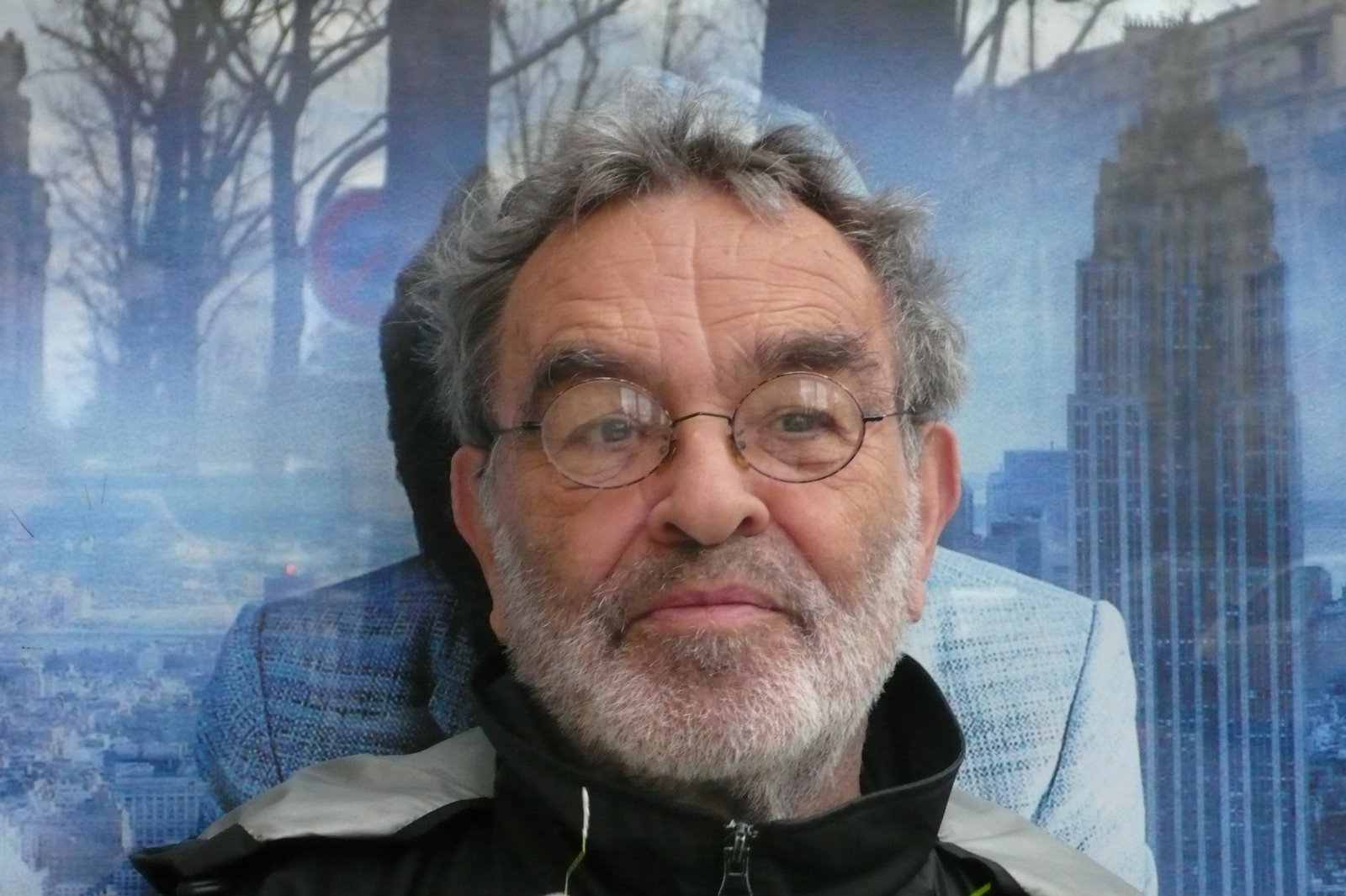 He was the founder of the Panic Movement in 1962, an artistic group influenced by the work of Luis Buñuel and Antonin Artaud and that took its name from Pan, the Greek god of music, the wild and friend of the mythical nymphs.

The group dedicated itself to make surrealist, loud performance art filled with chaos, sexuality, abjection and violence, with the intention of shocking and shaking the bourgeoisie and what they consider was the stale, middle-brow and boring state Art was in at the time.

Arrabal was also a pataphysicist, was a close friend of Andy Warhol and Tristan Tzara, and a member of André Breton’s Surrealist group. 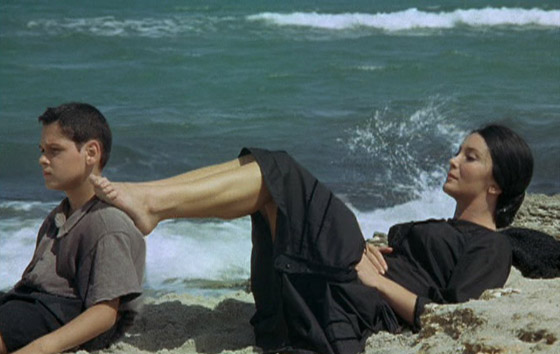 In particular, “Long Live Death” is a work that must be seen by anyone who loves cinema. A Surrealist, experimental, avant-garde “coming-of-age” movie based on Arrabal’s own early life in Spain.

It concerns the story of Fando, a young boy whose fascist sympathizer mother turns in his anti-fascist father to the authorities, and all the fantasies in which the traumatized Fando engages, including ones of extreme, maddening and abject violence. It’s one of the greatest movies of the 70s, without a single doubt.

Arrabal has been a permanent resident of Paris, France for several decades now. 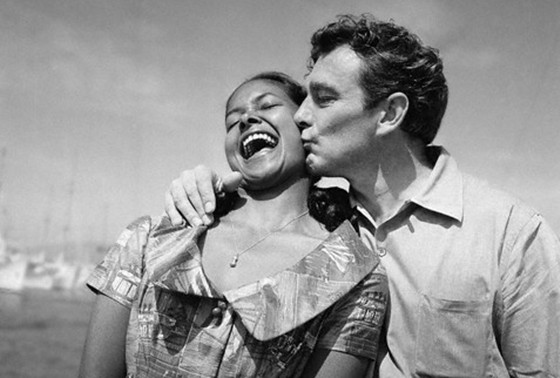 Camus was an art student, but the Second World War ended all of his plans for his future at the time. He was captured by the Nazi army and was sent to a prisoner of war camp in Germany, where he spent most of the war.

Before becoming a filmmaker himself, he worked as an assistant to several filmmakers, among them Luis Buñuel, Jacques Feyder and Jacques Becker. 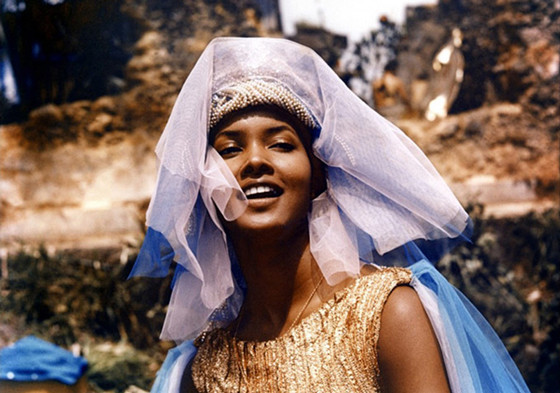 His indisputable masterpiece is, however, “Black Orpheus”, a reimagination of the ancient Greek myth of Orpheus and Eurydice, and their love which Orpheus attempts to make transcend Death itself. The film itself is based on the play “Orfeu Da Conceiçao” by Brazilian writer Vinicius de Moraes.

Erice studied film, law, political science and economics before becoming a filmmaker. He was also a film critic and reviewer.

In Erice’s case, his essential masterpiece is “The Spirit Of The Beehive”. It concerns Ana, who lives with her family in the countryside after the Spanish Civil War, and her internal life and dreams and obsession with James Whale’s cinematic adaptation of “Frankenstein”.

As in the case of Terrence Malick who was also starting his cinematographic career that same year with his film, “Badlands”, Erice prefers to lingers on the silences, the unsaid, the landscapes and how they relate to the subjects. It’s a gorgeous experience.

Before becoming a filmmaker, Eustache acted in Jean-Luc Godard’s “Weekend” (1967) and edited Luc Moullet’s “A Girl Is A Gun” (1971), a Western starring the glorious and eternal superstar Jean-Pierre Léaud as Billy The Kid himself.

Most of the time, it is assumed that Eustache’s work is autobiographical, due mainly to two facts. The first is this statement he made: “The films I made are as autobiographical as fiction can be”. The second is his determination not to talk about his private, personal life.

His most important film by far, “The Mother And The Whore”, was named the greatest film of the 1970s by Cahiers Du Cinéma. It concerns a “love triangle” between three young people: one man and two women.

The film is highly unconventional in that it focuses more on the interactions of the characters and most importantly, the dialogue, than in any “plot” or well-defined “story”. 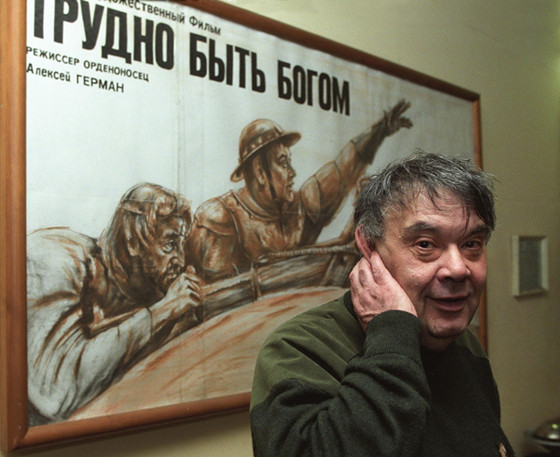 German worked in theatre and then was an assistant director before making his debut feature film. He specialized in movies set during Joseph Stalin’s dictatorship and the Second World War.

Visually and aesthetically, his work possesses a poetic quality that makes it stand out. That is, most of it is shot in gorgeous black and white, and is especially treated to look like the lost and forgotten cinematic gems from many decades ago that have been rediscovered by mere chance. 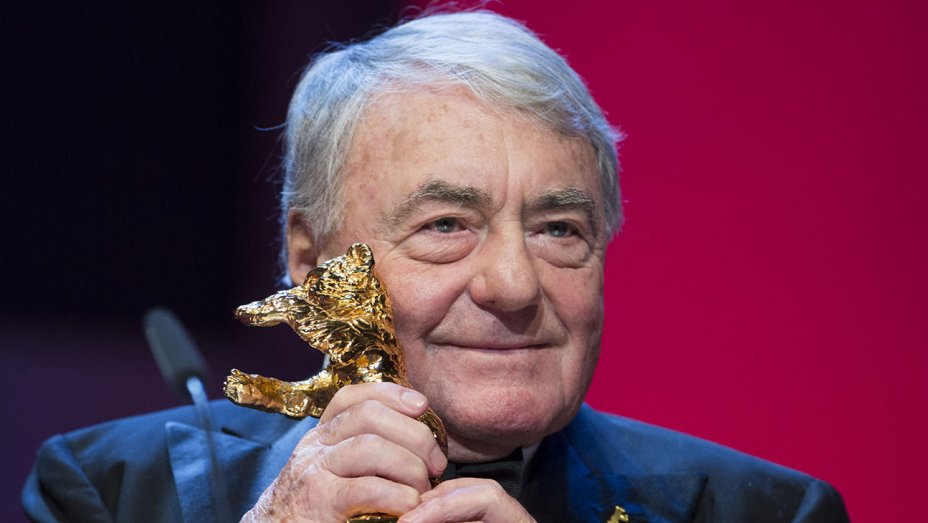 Lanzmann was born into a Jewish family that had emigrated from Eastern Europe to France. When the Second World War broke out, the Lanzmann family was forced to hide.

He joined the French Resistance at age 18 and even fought in Auvergne. Years later, Lanzmann vehemently opposed the French War in Algeria and signed the anti-war petition “Manifesto of the 121”, which was an open letter signed by 121 intellectuals denouncing the Algerian War.

Lanzmann’s masterpiece and most recognized work is “Shoah”, a nine and a half hour documentary about the Holocaust, without narration, voiceovers, subtitles or stock footage of any kind. Lanzmann just asks his subjects questions and lets them speak. It’s as simple as it is supremely powerful, shaking and breathtaking. 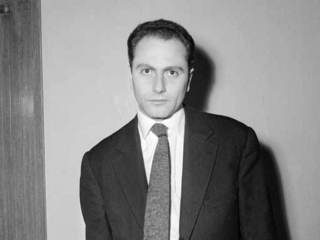 Lamorisse is known for creating the world-famous board game “Risk”. He started out as a photographer and then transitioned to producing, writing and directing short films. 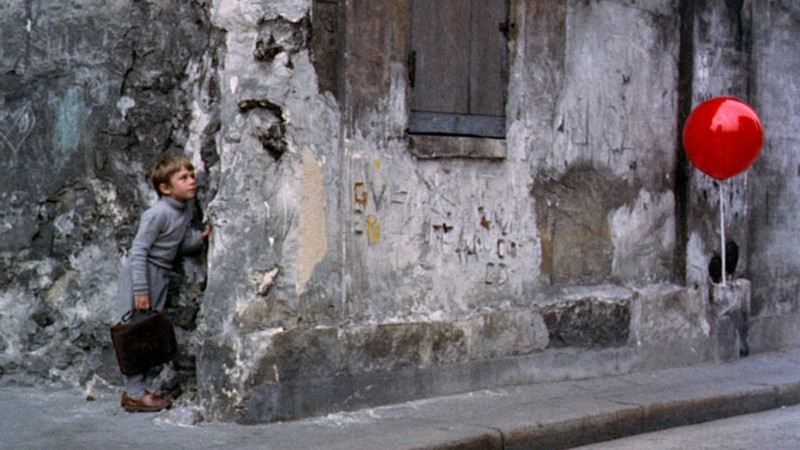 He’s also the only person to have ever won an Oscar for Best Original Screenplay for the screenplay of a short film, in this case for his short film “The Red Balloon” (1956).