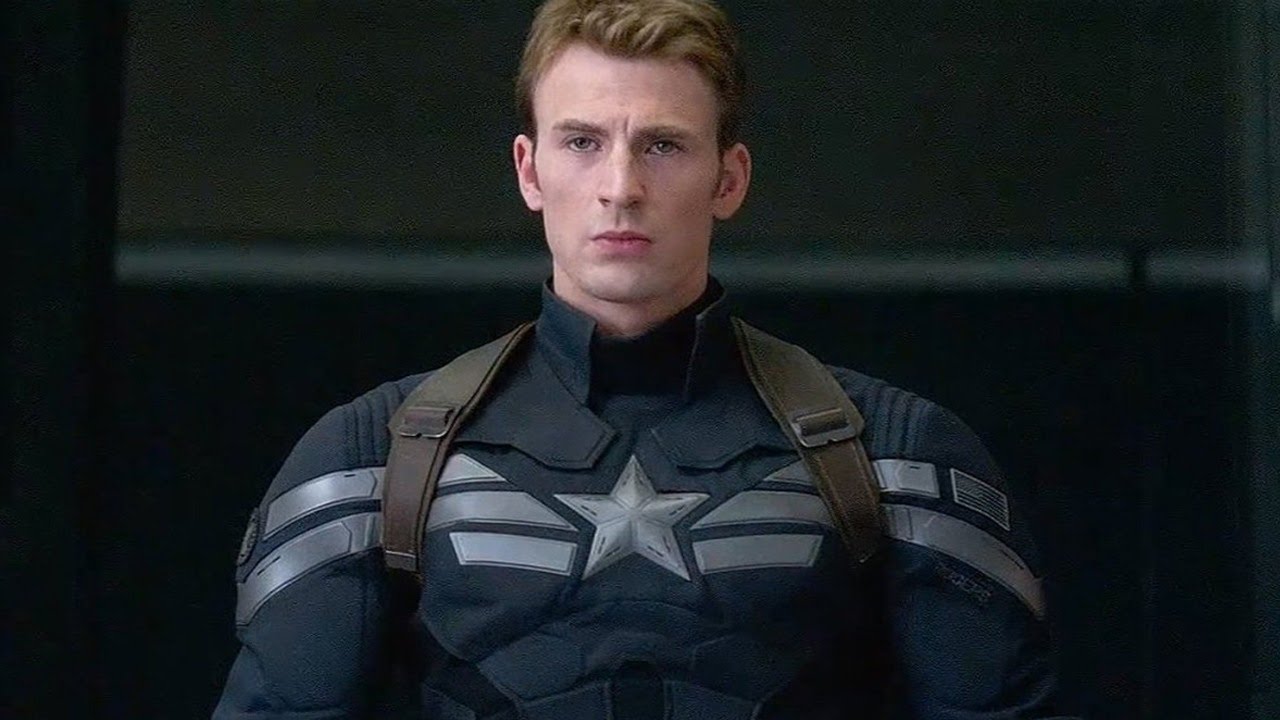 Twelve films in and with the thirteenth hit the theaters recently, there’s no better a time to look back at one of the most impressive feats in modern cinema, aka the Marvel Cinematic Universe, and talk about the best of the best performances that have kept this ambitious interwoven world together.

Samuel L. Jackson as Nick Fury is basically playing a slightly more grizzled and less foulmouthed version of, Samuel L. Jackson. And that’s exactly what he needed to do. Playing a version of the SHEILD Director that was based on him already, Jackson brings his signature commanding swagger and even a refreshing sinisterness to the role, never failing to feel five moves ahead and more badass than anyone else in the room, even when it’s filled with super humans and geniuses.

As in this team of intergalactic egos we needed to believe Nick Fury not only had the brain and will power to hold them together, but keep them in check. Now – while how well he’s managed to do the latter has become the major theme of the latest Marvel films – Jackson’s performance in the earlier movies, especially Avengers, never made you doubt his control for a second.

Ben Kingsley was so off-kilter threatening as the Mandarin, so genuinely chilling, he silenced many of the nay-sayers who screamed ‘white-washing’ at the time. For the first half of Iron Man 3 he sells you on his al-qaeda inspired Mandarin, you believe this crazed old man, with is southern drawl is a threat not only to Tony, but to America; alien rings and kung-fu aside, and you want to see how he and Iron Man are going to face off.

Then it’s revealed he’s a British actor called Trevor and it’s all fake…. underwhelming plot twist aside, Kingsley never stops shining, doing a complete one-eighty from scary to funny, selling his blabbering British drug addict, as pathetic as he is hilarious, and stealing every scene he waddles through, even from Tony Stark himself- a bad use of the character, but still a great performance.

While Paul Rudd is the loveable loser of a lead who we just want to see succeed in this the twelfth instalment of the MCU, its Douglas who adds the real depth, the real weight to the film. Rudd is good as the hero trying to keep his life together, but Douglas is great as his mentor figure that’s already lost so much, but is still bitterly trying to keep the wrong people from his technolgy.

His dark history with the forefathers of SHEILD and his own work as Ant-Man adds the much needed edge to the breezy film, and Douglas expertly plays Pym as a man in constant flux, a complex cocktail of menace, charm, wit, and despair; the kind of guy who’d punch you in the face then make fun of you for it thirty years later.

Even as Pym’s brought to a more redemptive place Douglas doesn’t lose his harshness, though does manage to reel it in for the surprisingly touching amends he makes with his daughter, which, in lesser hands would have fallen flat. Douglas is so strong in this role, as unlikely as it is to happen, he could effortlessly carry a Hank Pym prequel, age be damned. Because if the opening scene proved nothing else – they have the technology. 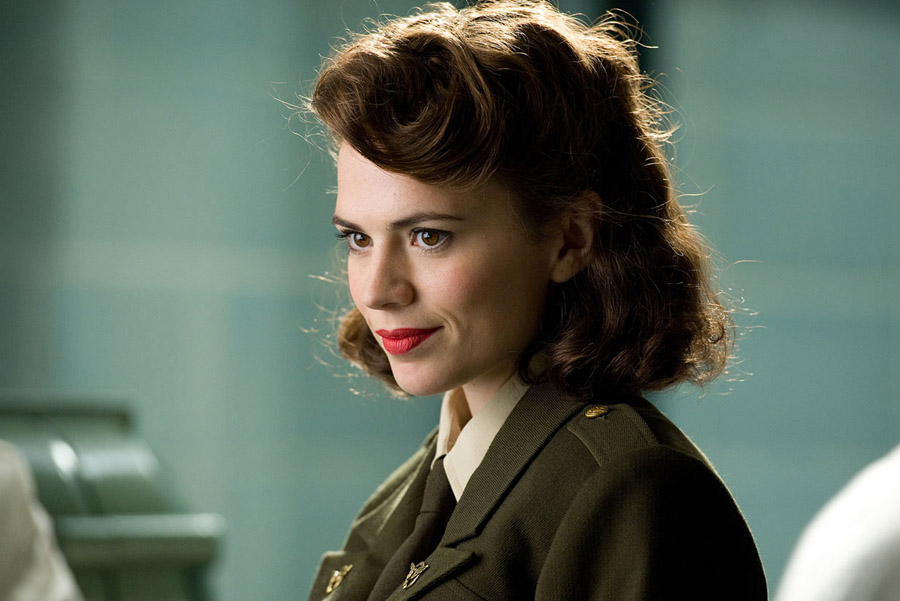 It’s not a hard list to beat, but Atwell’s Peggy Carter in The First Avenger is easily the best love interest in any Marvel film – which is because she’s so much more than just a love interest for the titular character. She’s a female soldier in the 1940’s who worked tooth and claw to get where she is, and she has no problem making sure everyone knows it.

Atwell fits this character and period like a tailored corset, flawlessly portraying a woman who can be the provocative femme fatale who knows how to push Cap’s buttons, and the no-nonsense hard-edged soldier ready to rally with the troops. It’s no surprise she got her own TV Series. But it’s her sensitivity that brings her performance together and stops her from coming across too bitchy; those touching moments between her and Cap that highlight their deeper affinity and emotions.

But it’s that one scene from Winter Soldier that solidified her performance on this list; after decades apart Peggy and Cap are finally reunited, and Atwell perfectly slips into the skin of the elderly Peggy, now withered, lived, and fading. A mere shadow of the traits that made her great. Her performance, though short, is truly heart-breaking as she struggles to remember Cap, and sets the much darker, sombre tone for the rest of the film, and Captain America himself.

‘Til the second Captain America Johansson’s Black Widow had been….fine, window dressing really, there to get the women’s vote and diversify Sausage Party Assemble; we got glimpses of the character’s potential in Avengers, but mostly she was there to kick ass and have some funny lines. It wasn’t her fault; she just wasn’t given much to chew on, but in Winter Soldier that changed.

Finally in the forefront as Cap’s number 2, their fledgeling friendship brought out a lot in her, and at last gave Johansson something to work with. While still badass and a lot of fun, she finally got to add the layers to develop those traits and go far beyond them.

Showing she was more wiley and quick witted than any typical ‘action-chick’, constantly out thinking and keeping Cap on his toes. She also finally got down time between action beats to flesh out the human side of her, and for the first time we really get to know Natasha. Johansson subtly bringing a brittle tragedy to her- a nuanced sadness that tells us a lot without showing us much, and actually informs why she’s such a badass without weakening those core traits.

Winter Soldier showed a lot more could be done with Black Widow than first thought, and after an okay if sloppy side-plot in Avengers 2, and most likely being side-lined again in the clearly bloated Civil War, the Black Widow solo movie can’t come quickly enough.