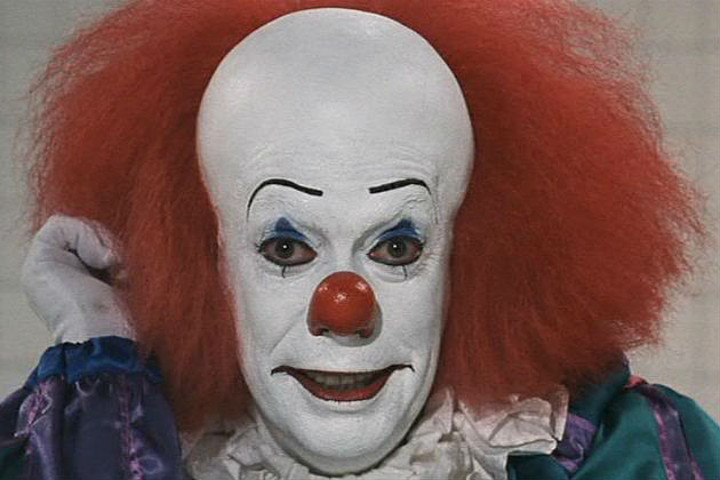 You know that uncomfortable feeling you get when a clown is nearby for too long? There’s a name for that.

Coulrophobia. The fear of clowns.

Is it completely unfounded? According to this article on Telegraph.co.uk, France was overtaken by several seemingly random attackers in October 2014… and they were dressed as clowns.

Check out these films for facing your fear – or deepening it. 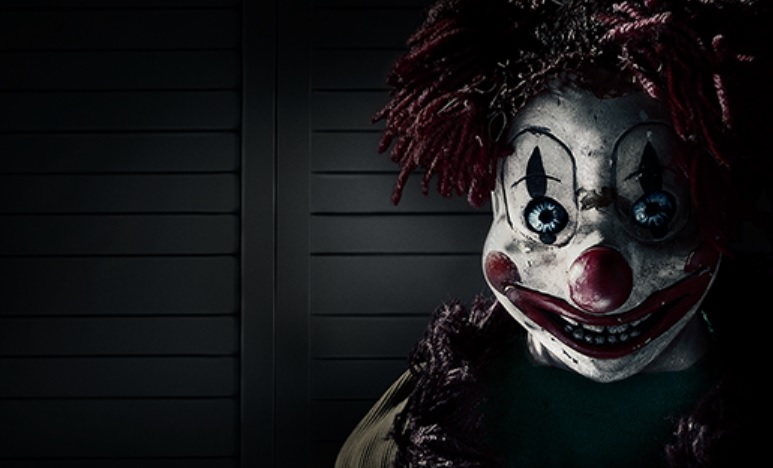 The original Poltergeist was released in 1982, and became one of the most memorable horror movies of all time. There were even some rumours of the set being haunted at the time of filming.

This movie is the re-make, and they did a good job of recreating a classic. It deserves a spot on this list for the simple fact that the creepy clown gets a fair bit of attention in the remake – the doll even appears on posters for the film. 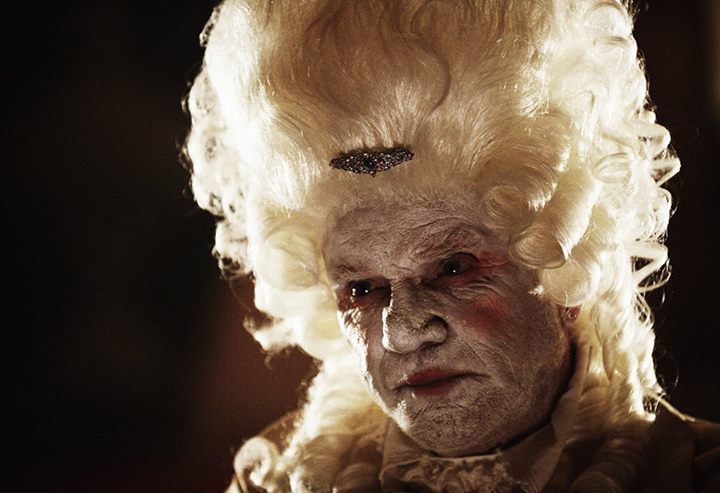 31 is the most recent addition to the list, and is written and directed by Rob Zombie. You might know him from House of 1000 Corpses and Devil’s Rejects. This is worth checking out if you’re a fan of the aforementioned, or if you’re just looking for some really gritty, gory horror in the same bloody vein of The Texas Chainsaw Massacre.

A group of people are kidnapped and forced into a sick, twisted game with, you guessed it, a group of crazy clowns. 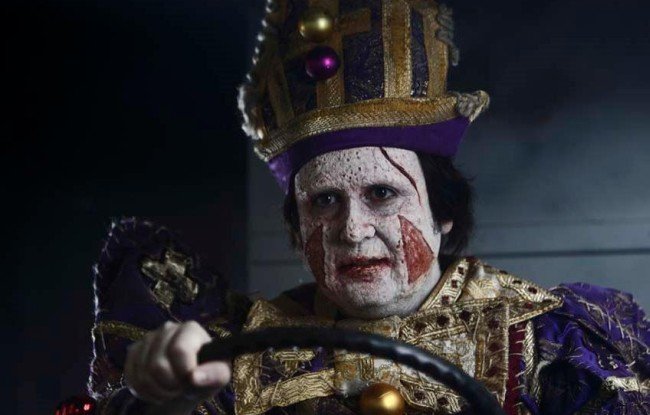 Balada Triste de Trompeta, also known as The Last Circus, isn’t nearly a horror movie in the same sense as the other inclusions on this list: If it had to be categorized, this Spanish masterpiece would fall closer to a drama than a horror film – but that takes nothing away from the fact that the film’s content is dark, disturbing and horrifying enough for it to fall on the list of movies with creepy clowns.

The film follows a circus troupe through the Spanish Civil War as they are forced to fight, confront the darkest sides of human nature and face the dark inside themselves. The plot is intricate, and The Last Circus isn’t light popcorn viewing: It’s one of the films that’ll serve the purpose of making the viewer think while at the same time bringing to light the unsettling horror that are clowns.

It also reminds the viewer of the duality of the clown’s character: Sad, happy; good, evil. Without saying too much, watch this one – you’ll see. The Last Circus is directed by Alex de la Iglesia, who received a Silver Lion award for his work.

What do you get when you mix aliens and clowns? A true cult classic. All sorts of Killer Klowns from Outer Space merchandise is available online: There are t-shirts, mugs, action figures and even costumes for Halloween based off the film. Some of the masks used in the movie were later reused for Ernest Scared Stupid.

The premise of the movie seems more than laughable to begin with: Aliens, all dressed as clowns, descend to Earth. But, somehow – and don’t ask how – it works. Perfectly. As much of a bizarre concept as it started with, Killer Klowns goes down as another must-watch movie if you’re having a marathon of creepy clown movies.

A sequel, The Return of the Killer Klowns from Outer Space in 3D, is set for release in 2018 according to IMDb, and there have been rumors of a TV series based on the characters being developed. 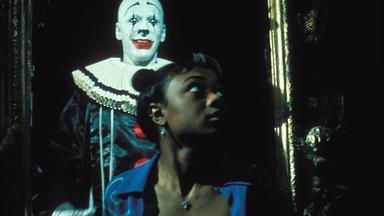 Don’t expect too much from this one and avoid being disappointed – it might even be fun to watch along with the rest. The Clown at Midnight promises to be a classic low-budget slasher movie, and it is. The movie’s problem is that it fails to do be anything more than that – sometimes, though, that’s okay.

The movie’s tagline says pretty much all you need to know about the plot: “Seven opposites, one old opera house, and a secret to die for.”

The movie stars Christopher Plummer, Margot Kidder (the original Lois Lane) and Tatyana Ali, who viewers might still recognize from having played alongside Will Smith in the Fresh Prince of Bel-Air series…