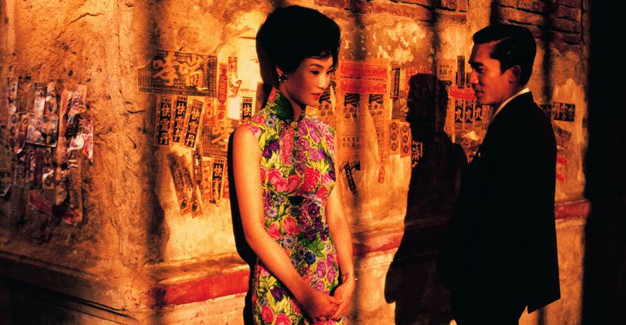 The nature of infidelity and the dissection of relationships has been always been a major focal point for filmmakers. Think of the broad array of films that have touched on this subject.

From Cecil B. DeMille’s early silent film The Cheat (1915) to David Fincher’s highly successful 2014 film Gone Girl. This is truly a complex subject that each filmmaker handles differently. This list provides ten films that have handled infidelity particularly well. 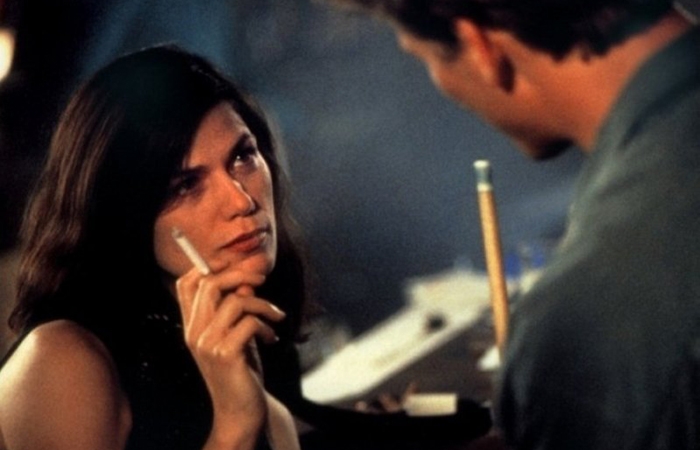 It is hard to choose just one film from the noir genre that deals with infidelity. However, one would be hard pressed to find a more devious femme fatale than Linda Fiorentino in The Last Seduction.

Fiorentino plays a woman who has had enough of her life with her husband. She persuades him to sell medicinal cocaine to drug dealers and then skips town with the money. In an Iowa town she begins an affair with a naive local man, Clay who is so caught up in her beauty that she is able to use him to finish off her husband.

The film plays out as a neo-noir with a central character unlike almost anyone ever portrayed on screen. Fiorentino’s scheming protagonist challenges the viewer to sympathize with her. Yet the viewer can’t help it due to her charisma and magnetism. One can’t help but think of Christoph Waltz portrayal of a Nazi in Inglourious Basterds. We hate to love him. 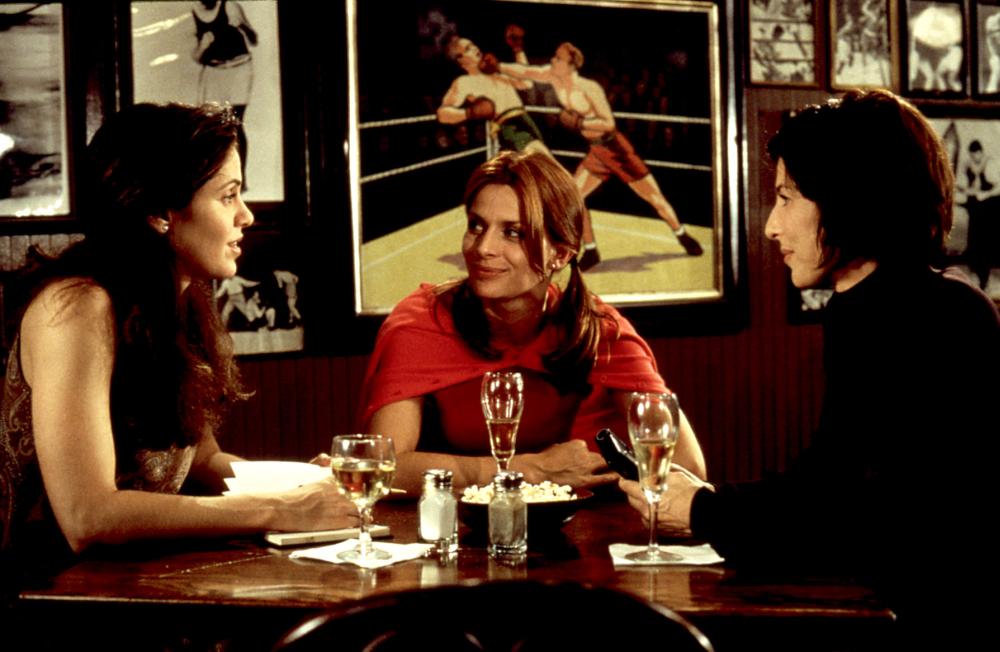 Neil Labute is one of the masters of showing cruelty and deception in relationships. His follow-up to his debut film, In the Company of Men, is another satire on a greater scale involving two couples who seek to deal with their unhappiness by cheating on their spouses. Your Friends and Neighbors demonstrates a sharper focus from Labute as he hones in on themes of fidelity and deceit.

As in Labute’s debut, this is a film that challenges the viewer to like or sympathize with any of the characters, it does help that it is an all-star cast composed of the likes of Ben Stiller, Catherine Kenner Aaron Eckhart and Jason Patric among others. LaBute successfully deconstructs yuppie values associated with consumerism.

In a playful manner Labute gives all the men and women in the film rhyming names (Jerry, Cary, and Barry and Cheri, Terry and Mary). This hints at the universal themes illustrated in the film. These characters are ciphers whose identities stretch far beyond the edges of the screen.

The character’s choices and overall shallowness are often hard to watch. Yet there is never a feeling that these characters are completely fictional. They embody a mindset regarding relationships that is becoming all too familiar in our day in age.

This entry contains of the most unique affairs on this list. The film concerns a pair of teenage boys, Tenoch (Diego Luna) and Julio (Gael García Bernal), who go on a road trip with Louisa, Tenoch’s cousin’s wife, a woman in her late twenties.

Along the way, the boy’s relationship is tested as secrets regarding their girlfriends are exposed. It is revealed that each Julio’s girlfriend has cheated on him with Luisa, and vice versa. Moreover, the presence of Silvia causes further issues, as both boys are attracted to her.

The trip serves as journey of self-discovery for all the characters and a realization of the fragility of both romantic relationships as well as friendships. In the film infidelity functions as a method of both breaking and unifying relationships. The film speaks to the complicated nature of relationships. 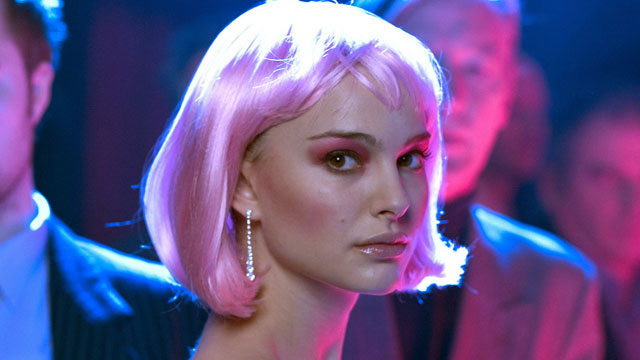 From looking at Mike Nichols filmography, it becomes clear that he is a director who fascinated by marriage and themes of infidelity. Take for example Who’s Afraid of Virginia Woolf? (1964), The Graduate (1969), Carnal Knowledge, and even his more unassuming films such as Working Girl and Primary Colors.

Nichols himself was married four times during his lifetime, so perhaps he had a personal connection to the subject. Perhaps his greatest exploration into the world of infidelity came in 2004 with his searing adaptation of Patrick Marber’s play Closer.

Revolving around the love life of four people, Dan, Anna, Larry, and Alice, (Jude Law, Julia Roberts, Clive Owen, and Natalie Portman respectively). Each character is fixated on the art of seduction (perhaps to such a large extent that they mix up that fascination with love).

The couples engage in a complicated tango in which they get married, divorced, trade partners, and reconcile. Though in the end happiness and love seem just beyond the grasp of each character. There is a cold, sterile overtone to the whole dance. The characters know each other so well. Their lives are intertwined. Yet even though they have known each other in intimate (sexual) ways, true intimacy eludes each of them.

The film is never truly able to shake the claustrophobia of a play. But it really does not affect the story at all. Nichols is at the top of his game in small space (just look at his other stage to screen adaptations). The film involves long scenes filled with smart, incendiary dialogue. To an extent .the discussion of sex and seduction takes the place of actual sex.

To quote A.O Scott of the New York Times “It is a verbal intercourse.” No scene illustrates this better than the encounter between Larry and Alice in a London strip club where Alice works. The sexualized dialogue speaks to a pleasure that is sought, yet it the hollowness of the inevitable act among the characters subverts this whole pursuit. The film is a great dissection of modern relationships. 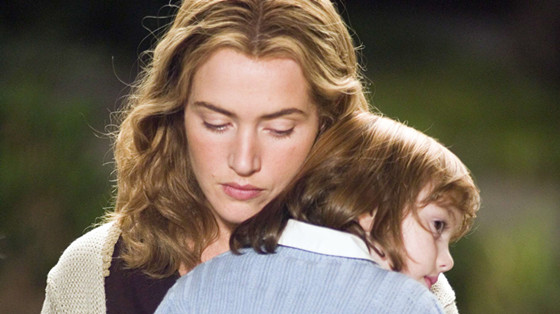 Todd Field is an underrated director who hasn’t made a film since this one but nevertheless has a talent for telling disturbing stories about everyday suburban people.

Little Children explores modern social alienation among generation X parents. The film revolves around a group of very unlikeable characters. Sarah (Kate Winslet) a hardworking mother who decides to engage in an affair with Ben (Patrick Wilson) in order to shock the judgmental group of mothers she despises.

Brad lives in the shadow of his wife’s successful career and his own failures. Along with these two, there is Ronald, (Jackie Haley in an oddly touching performance) a convicted pedophile who becomes the neighborhood’s bane of existence. He is looked at as a pariah.

The affair between Brad and Sarah is one of misplaced anger and frustration over the social constraints placed upon them by their conservative, suburban landscape. It servers as an outlet for them to vent their own insecurities. Their relationship does progress and grow throughout the film as they begin to connect on a deeper emotional level.

Their star-crossed lover relationship evolves and comes to represent something true in the artificial facade of their seemingly happy suburban neighborhood. Little Children is a complicated film that is not afraid to tackle thorny themes with no clear answer (the way it should be).