Go to Michael Shannon’s Wikipedia page and scroll down to his filmography. Then, go ahead and count how many 2016 releases are on the horizon for him. If you didn’t know his name before, you probably should be the time the year ends. From indie Sci-Fi productions like Midnight Special to noir love stories like Frank & Lola, Michael Shannon should have something to satisfy everyone this year.

Though Shannon may not be a household name, he’s always a welcome presence on screen. His typically heartfelt and committed performances often stand out as highlights among a number of films. Whether lead or supporting, Michael Shannon always demands the attention of filmgoers. In honor of his 2016 takeover, which includes the recent release of Elvis & Nixon, we’ve decided to rank his ten greatest performances. 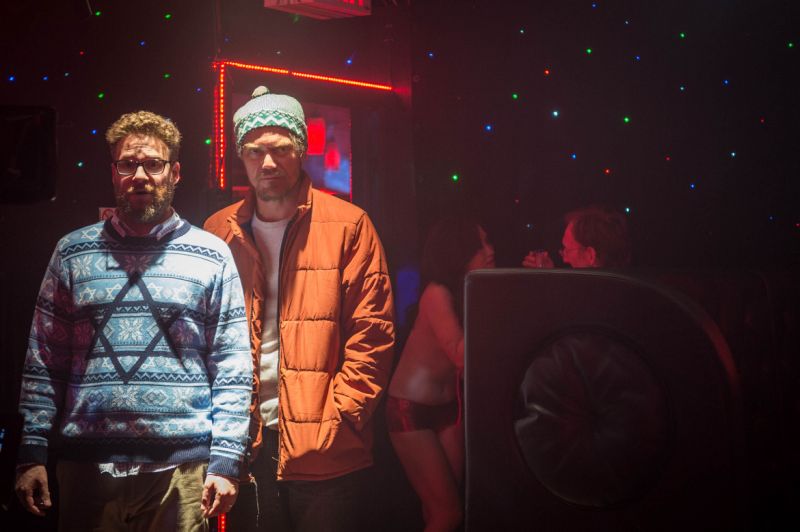 Unless you count the (absolutely brilliant) Funny or Die video where Shannon reads from the sorority letter, the man hadn’t really shown off his comedic chops until the recent release of Seth Rogen’s The Night Before. As drug dealer Mr. Green, Shannon drops his typically intense persona in favor of a more light-hearted approach to things.

The resulting performance ends up being one of the funniest parts of the movie. There are plenty of Shannon performances that could have made the tenth spot, but something this unexpectedly delightful deserves to earn the spot.

Bringing to mind Tom Cruise’s performance in Tropic Thunder, audiences were delighted to see a side of Shannon that rarely comes around. One can easily assume Shannon is having a blast playing the elusive Mr. Green. It may not be as heartfelt or emotional as any of his other performances, but it still manages to be equally memorable thanks to Shannon’s oddly excellent onscreen comedic persona. 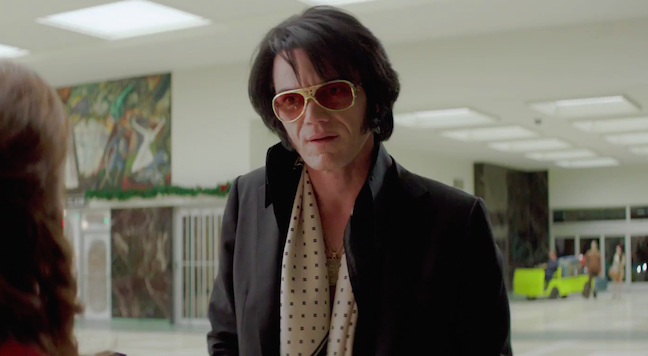 Not everyone will fall head-over-heels in love with the latest offering from Spacey and Shannon. The biggest issue, for those who have seen it, is that the film suffers from an unfortunate lack of insight. For a biographical film, there’s not a whole lot of story to be told. Luckily, the humorous script and loveable leads make this a film well worth recommending when it all comes down to it. It’s a movie that you can enjoy watching despite the fact that it’s far from the type of biopic viewers have come to expect.

This is largely due to the fact that viewers should instantly be able to tell just how much fun Kevin Spacey and Michael Shannon are having. The two don’t take the roles too seriously, but they nevertheless put an admirable amount of effort into their performances.

Michael Shannon playing Elvis Presley seems a bit odd at first, but viewers will quickly learn that he has the chops to play the king of rock and roll and then some. As previously stated, this isn’t necessarily a serious look at the famed singer, but it’s still one that deserves admiration. 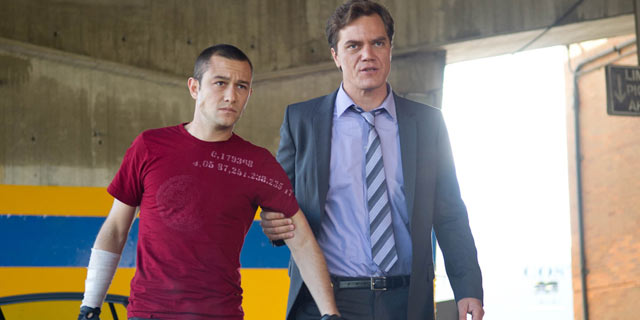 Aside from The Night Before, this is arguably Shannon’s lightest role. This cat and mouse chase film never takes itself too seriously, and neither does Shannon as the corrupt police officer known as Buddy Monday. This pseudo-throwback movie does very little in terms of innovation, but it’s breakneck pacing and solid chemistry result in quite the thrill ride. Though it may be hard to believe, Joseph Gordon-Levitt and Michael Shannon go together like peanut butter and jelly.

It makes sense that they collaborated again in The Night Before, as the two undeniably have enough starpower to win over the audience. Michael Shannon does what Michael Shannon does best by playing someone villainous and unlikeable, but in Premium Rush he gets to have some fun with it.

This isn’t a movie that’s going to earn him award nominations, but it’s one that will earn admiration from the people watching it. The fact that his performance in this film makes a spot on this list proves that Shannon is capable of taking on any type of film. Whether it’s something serious like Take Shelter or a lighthearted summer film like this one, Shannon easily captivates.

In the third Jeff Nichols collaboration to appear on this list, Shannon wants again brings his a-game. Thematically, the film is incredibly similar to the previous Nichols/Shannon collaborations. However, in terms of genre this is a completely different beast than what you’ve come to expect from the acclaimed director.

Midnight Special comes across as a love-letter to ‘70s and ‘80s sci-fi movies which is far from his usual dabblings in the southern gothic genre. Taking all the best parts from Close Encounters, ET, Starman and more, Jeff Nichols crafts a touching story of a confused superpowered boy and his father.

Out of all the Jeff Nichols films, Midnight Special is arguably the least reliant on strong performances. Nevertheless, Michael Shannon manages to bring earnest sentiment as the father of a special little boy. After the release of Mud, where Shannon took a break as the go-to Jeff Nichols lead in favor of Mcconaughey, it’s good to see him back and doing what he does best. 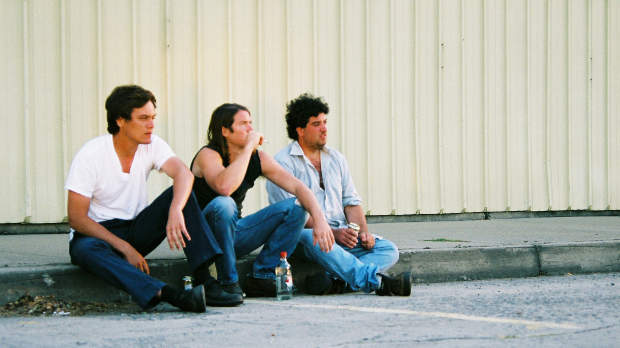 This was arguably Shannon’s first big leading role after a long run as the go-to supporting actor. It was also the first collaboration between Shannon and Nichols, who have since collaborated in every subsequent film. Shotgun Stories tells the story of a group of feuding siblings who crash the funeral of their estranged father.

As the oldest brother with the most screentime, Shannon is given the most to work with. The character Shannon portrays is most resentful and the most spiteful of the boys, and Shannon does everything he can to make that perfectly evident.

Shannon’s take on the character is unforgettable because it’s so grounded in reality. Playing a more human character than some of his other roles, Shannon comes off as a relatable character that’s simply undeniably frustrated with the situation he’s caught on. Shotgun Stories was the beginning of a beautiful relationship between the acclaimed actor and director.