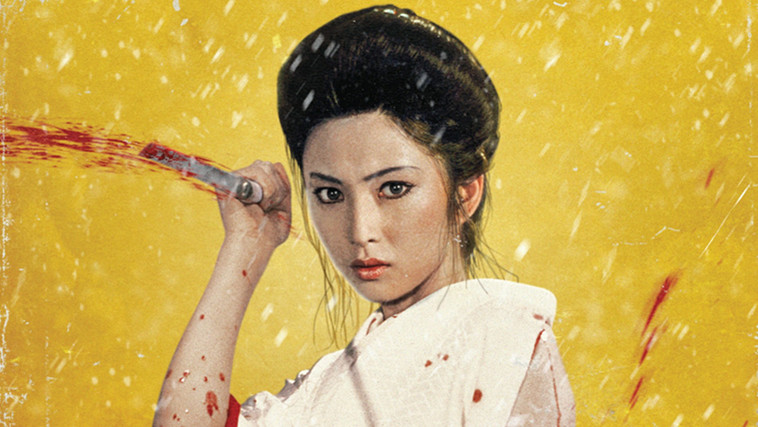 Quentin Tarantino is a unique case among the world of filmmaking for a number of reasons.

The first is his ability to combine cult aesthetics, themes, and notions with commercial success, thus providing him fans from both “underground” and mainstream audiences.

The second is his outspoken love for watching movies, in contrast to other filmmakers who don’t like watching other people’s work as much. This tendency of his derives from when he worked at Video Archives, a video store in California, where he “devoured” every film that came his way, particularly exploitation movies from the 70s and 80s.

The third is that his love for Asian cinema has led him to incorporate much of their style, characters, and aesthetics in his movies, to the point that some people have accused him of blatantly copying them.

However, most of his fans consider him a genius, whose films are actually a tribute to the pictures that inspired him and made him the filmmaker he is today. Furthermore, in his defense, he has never tried to hide any of his “loans”, and he has even promoted many of these films in the United States. Most of them would have been long forgotten or never even known to the public, if not for him.

Here is a list of 10 distinct examples of his tendency to “borrow” from Asian films, in chronological order.

The film takes place during the 18th century, when nine young men decide to report a case of corruption to the local lord. However, they are betrayed, and only with the help of a crafty samurai named Sanjuro are they able to escape from the lord’s henchmen.

Shortly after the incident, the lord’s men kidnap the uncle of the leader of the group, and they pressure him into signing a confession of treason. Once more, Sanjuro decides to help the man and his family.

Many of the sword fights in the “Kill Bill” movies were inspired by this masterpiece from Akira Kurosawa, while the scene with the mutilation of Sofie Fatale’s hand in “Kill Bill Vol. 1” is almost identical to a similar one occurring in “Sanjuro”.

Cheng Chao An is a Chinese man who recently moved to Thailand to live with his cousins and work in an ice factory. Due to some prior altercations, he has sworn to not fight again. However, when his cousins start mysteriously disappearing, one by one, after they meet with the big boss, he realizes he has to take matters in his own hands.

Lo Wei directs a film that centers on Bruce Lee’s uncanny ability to present a highly entertaining outcome, with some of the most impressive action scenes in his career. In particular, the final scene and the scene in the ice factory have become trademarks of both the genre and Bruce Lee.

The first scene of the two is the one that inspired most of the fight between The Bride and the Crazy 88 at the House of Blue Leaves in “Kill Bill Vol. 1”, since the original features Bruce Lee fighting scores of enemies and subsequently beating them. 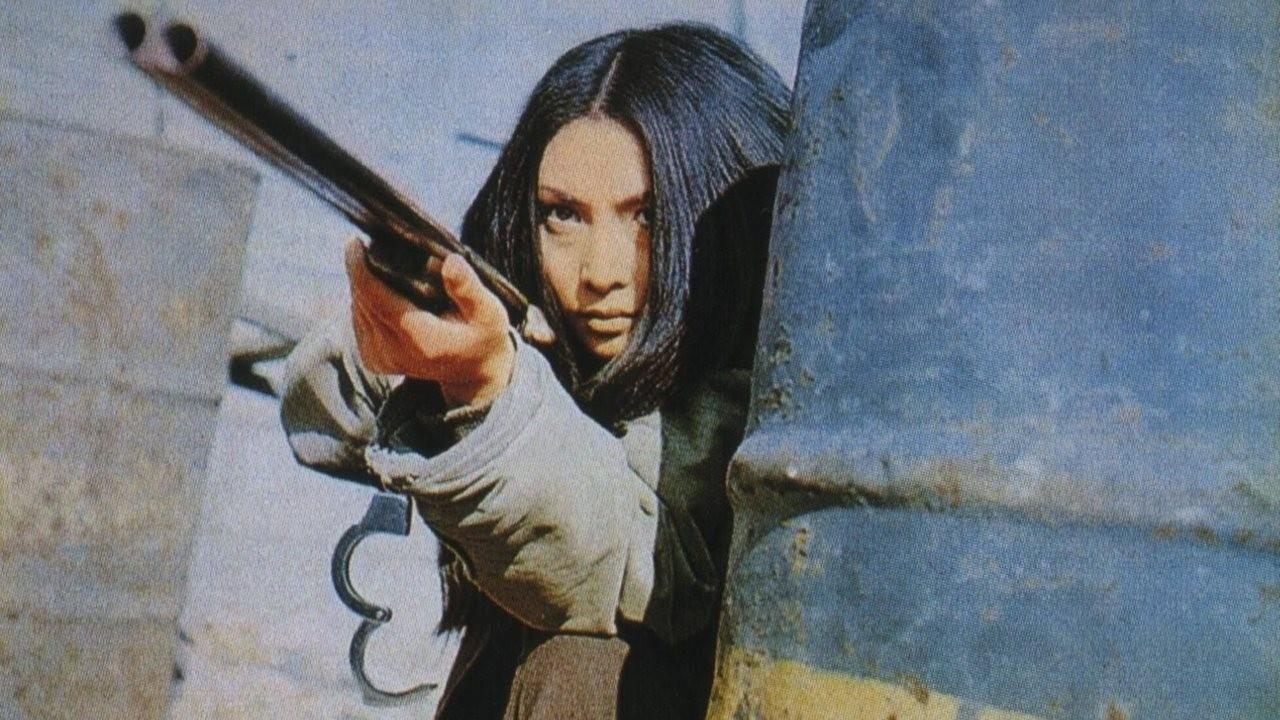 The second part of the “Sasori” franchise finds Nami Matsushima as a prisoner locked away in an underground confinement. When an inspector visits the institution, the warden named Goda lets her out of her cell for the day. Alas, she proceeds to traumatize him with a self-made weapon, thus resulting in a riot.

However, the guards stifle the upheaval and severely punish the prisoners, especially Nami, who is publicly raped by four guards. Nevertheless, she is able to escape with six other convicts. The rest of the movie depicts the seven women struggling against the guards, the warden, and each other.

“Female Convict Scorpion” is another Japanese exploitation film that inspired large parts of the “Kill Bill” movies, since Nami is also a wronged woman who seeks revenge through violence, while Bill as an evil archetype shares many similarities with the warden, the main evil character of the “Sasori” franchise.

During the Meiji Era in Tokyo, Ocho witnesses her father’s death as a child, a spectacle that stigmatizes her so heavily that revenge eventually becomes her sole purpose. Twenty years after the incident, Ocho has become an adept gambler, thief and swordmaster, all abilities that she is intent on using to exact revenge. However, the Yakuza is after her, and a friend’s dying request and a meeting with a foreign spy complicate her situation even more.

Reiko Ike, who plays Ocho, became notorious in the Japanese film industry of the 70s after this film, particularly due to the final scene, where she fights naked against members of the Yakuza in a bathhouse full of similarly naked women.

Apart from the obvious similarities between the two female characters, large parts of the scenes at the House of Blue Leaves in “Kill Bill Vol. 1” were inspired by the aforementioned scene, including the climactic scene in the snow.

Tarantino turned the public’s attention toward this particular movie when he used several of its plotlines, themes and settings in his “Kill Bill” movies.

Kitahama Okono and three men, Takemura Banzo, Shokei Tokuichi and Tsukamoto Gishiro, assault a family, killing the husband and the son and raping Sayo, the wife. They continue raping her for days after the incident until Shokei brings her to Tokyo with him as his concubine. As they have sex, Sayo wounds him fatally with a knife, and she ends up in prison.

Sayo has nothing except revenge on her mind, and she ends up having sex with every guard that comes her way in an attempt to conceive a powerful son who will exact revenge in her stead. Eventually, one of them impregnates her; however, she delivers a girl and dies during childbirth. However, shortly before that, she forces her fellow inmates to promise they will tend to the infant. Moreover, she makes them swear an oath that the girl will grow up to take revenge in her stead.

Six years later, one of them hands the little girl over to a monk, Dokai, who trains her in swordsmanship and martial arts. After she completes her training, Yuki renames herself Lady Snowblood and sets out on the path of revenge.

The first similarity is the most obvious, with a female vigilante seeking revenge on a gang of criminals who have hurt her and her family. The shot that occurs in both films, with the four criminals standing over the nearly dead victim, is globally known.

The second similarity is the non-linear narrative that occurs in both films, with a number of flashbacks conveying to the audience the reason the protagonist is set on murdering those individuals.

In terms of characters, both of the main heroines use martial arts that were taught to them by an old master, but they also use their beauty and cunning to achieve their goal. However, Tarantino used Yuki’s character to create the villain O-Ren Ishii in “Kill Bill Vol. 1”, with the most obvious similarity being her duel in the snow with The Bride, another scene that Tarantino borrowed from the original.

Furthermore, the four assassins have many similarities as characters, despite the fact that they are Japanese in “Lady Snowblood” and American in the “Kill Bill” movies.

Lastly, both films have the narrative split in titled chapters, a great deal of gore and bloodbaths in general, and “Flowers of Carnage”, the theme song from the Japanese film sung by Meiko Kaji, the “Lady Snowblood” herself.