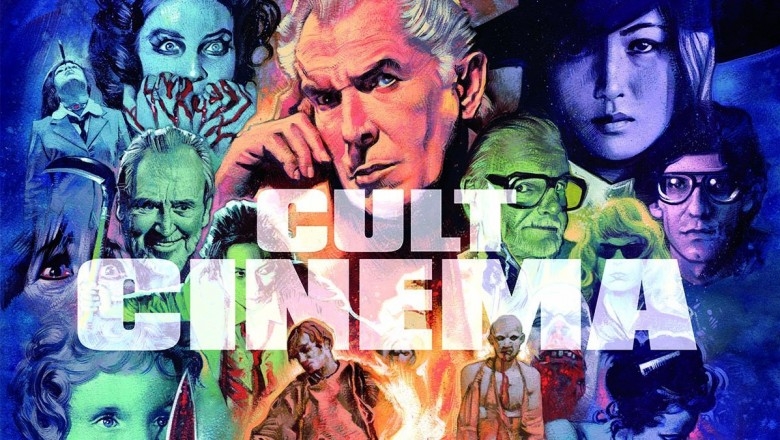 Before the internet and YouTube, the ways that you became informed about cult cinema was from reading books, fanzines, and watching some beat up VHS copies of the movies. There were many great books that came out during this time, including a trilogy from author Danny Peary and a guidebook from Videohound dealing with cult pictures.

There were also tones of fan zines and small journals that covered them, such as Hermenaut. Now UK distributor Arrow Video (and slowly venturing into the US) has produced their own companion book celebrating cult cinema and some of the motion pictures that they have released since being created in 2001.

Arrow Video is a specialist label within Arrow Films, which was formed in 1991. Since then, they have focused on providing their customer base with the finest quality in picture, sound, and packaging.

They have received prestigious accolades such as being named label of the year by publications the Guardian and Home Cinema Choice and have also received multiple nominations for Sight and Sound’s best DVDs of the year. Camera Obscura: The Walerian Borowczyk Collection released in 2014 was selected for multiple awards from various groups including Sight and Sound’s best home video release.

Arrow Video has become a major player in the restoration and preservation of cult films, easily rivaling and besting some of the U.S. distribution companies. They have attempted to become the Criterion Collection version of cult cinema, going through long restoration processes using the original source negatives to provide a crisp and beautiful image of the original film.

The Lucio Fulci film Zombie Flesh-Eaters went through a long restoration process from the original Techniscope negatives and was able to show just how beautifully it was shot by cinematographer Sergio Salvati. 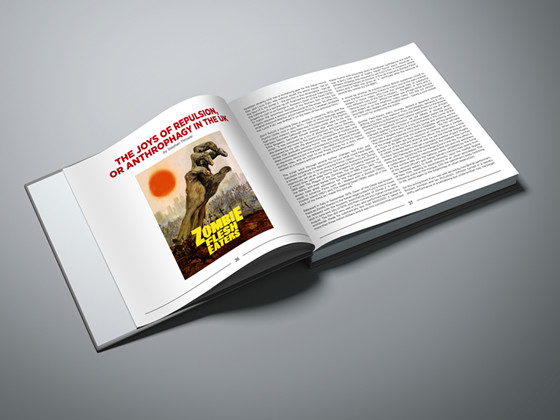 This compendium features 30 critical written by 27 different contributors and includes an introduction from director Ben Wheatley, who has so far made Kill List, Sightseers, A Field in England, and the recently released High-Rise. Wheatley waxes nostalgic about his experiences as a youth and watching cult cinema.

Each author has their own list of accolades and experiences that are too long to list here but are included in the end of the book. 20 of these were originally released in specific Arrow releases, with 10 new created just for this book.

The book is broken down into several sections. The first covers seven on some individual films that Arrow Video has restored and includes The Fall of the House of Usher, Deep Red, Zombie Flesh Eaters, Dressed to Kill, Withnail & I, The Burbs and Battle Royale.

The final portion looks at various ways that cult films have been distributed historically: covering the golden age of exploitation in the 1930’s and 1940’s, Super 8mm, the UK video nasties, horror festivals and Nekromatik, and the Asian DVD explosion. 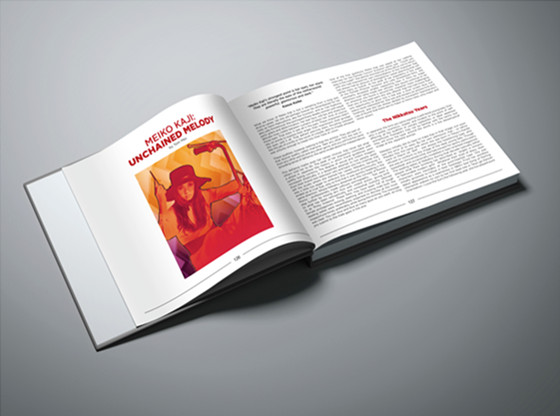 Depending on your level of awareness into the world of cult cinema, you may either find these articles to be old information or they’ll provide you with a great deal of new knowledge. I have a fairly decent amount of familiarity regarding cult cinema and I still found this book and the contained within to be thoroughly insightful, well written, and full of an immense amount of information.

There is a great deal of historical perspective provided by these critics on the individual films, directors, actors, subgenres, and the distribution history. The amount that is present is impressive.

The Fall of the House of Usher is a great example as it covers every film and literary work that influenced the film, providing the reader with so many other movies that they may be interested in viewing. These make me personally jealous. They are the types of articles and information that I find interesting and strive to provide to readers.

For a fan of cult cinema or a collector of Arrow Video Bluray/DVD’s, then this is a must have book. It will most likely provide the reader with so much more information on some of their favorite films and genres. It may also give them some new movies to seek out or a subgenre that they have never heard of before.

The only negative regarding this book is that if you’re a serious Arrow Video collector and already own the 20 movies that some of these were included in, then you already have access to them and it may not be worth purchasing.