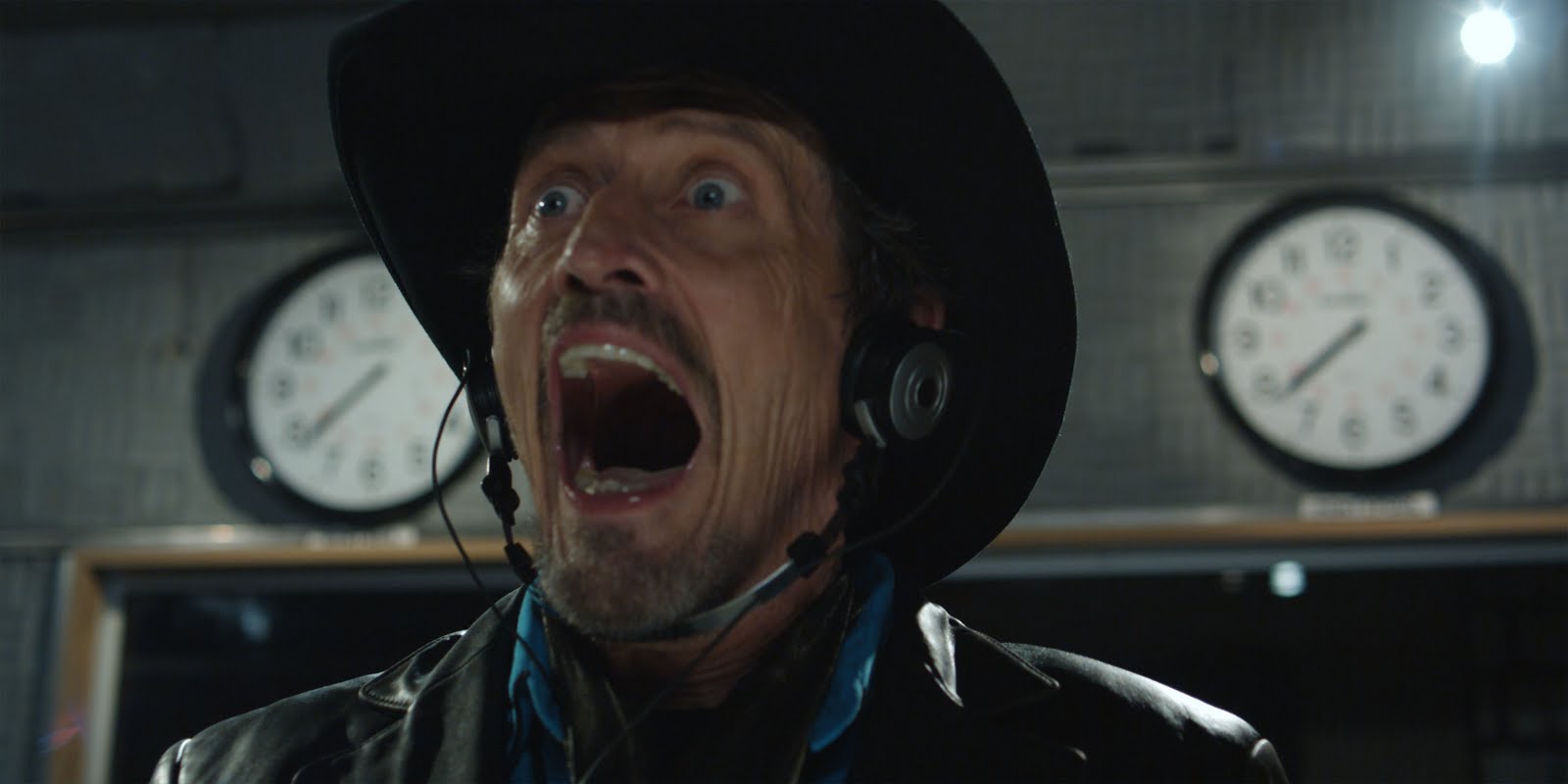 We live now in the age of the jump scare, the age of Insidious and V/H/S, the age of mass-produced horror with all the artistry of a tin of baked beans.

The horror genre is dominated by massive franchises that are all much of a muchness, with the only difference between any two films being what kind of ghost is jumping out at you. In such times, it’s easy to see why so many people think that the twenty-first century has been a bad one for horror. 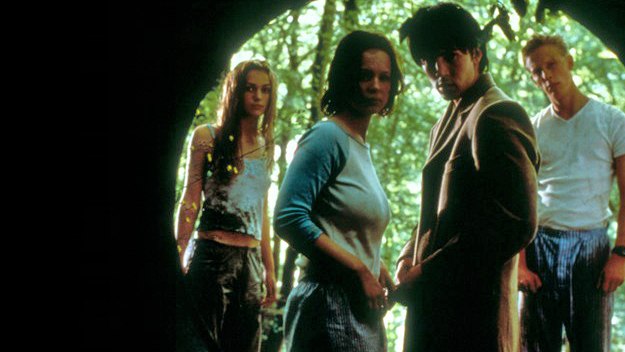 What better place to start an article on twenty-first century horror than at the beginning of the twenty-first century? Nick Hamm’s The Hole is all too often categorised as a psychological thriller, or ignored completely, but it is at its core a horror film.

The Hole is based around one of the oldest story-telling devices in the book: take a group of characters who are close to each other, trap them in a confined space and put them under pressure. In this case, the confined space is an abandoned fallout shelter where the four main characters decide to spend the weekend rather than going on a school trip.

However, they soon discover that they are trapped in the bunker and the unspoken tensions between them bubble to the surface. Overall, the film is notable for solid performances from its relatively young cast, the claustrophobia of the scenes in the bunker, and a plot twist that the audience is unlikely to see coming.

Neil Marshall seems to be one of the most unjustly obscure directors in the UK. Despite having directed the critically and commercially successful The Descent, Marshall’s output since has been largely ignored, except for his work on already-successful television programmes.

Dog Soldiers, Marshall’s directorial debut, is a horror thriller about a group of soldiers on an exercise in the Scottish highlands who are attacked by werewolves. It’s a fast-paced film that still manages to take time for character development, making sure that each character matters to the audience – something that many modern horror films fail miserably to do.

Another thing that marks the film out is its lush orchestral soundtrack, which is completely unlike the soundtracks of more recent films. Despite being well-reviewed upon its release, Dog Soldiers has been largely forgotten, but it is still very much worth watching. 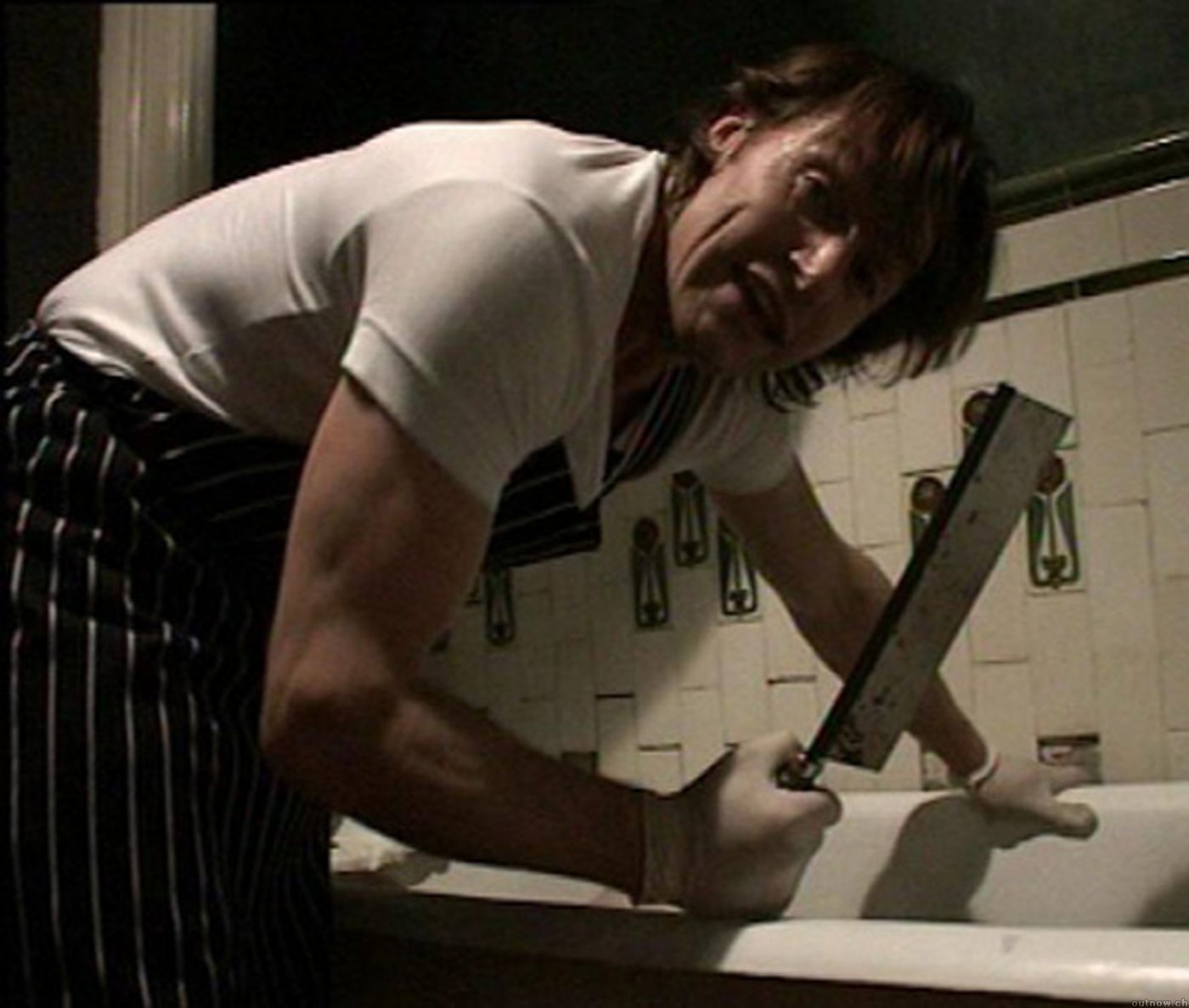 Yes, the third film on this list is a found-footage film, but this is one of the very rare instances where a director uses that gimmick to good effect. It probably helps that The Last Horror Movie was made two years before Paranormal Activity was released, so it doesn’t use any of the devices that have become clichés in post-2007 found footage films.

What makes The Last Horror Movie scary is the matter-of-fact way that Max (Kevin Howarth) dispatches his victims, and the grainy realism of the film, which makes the violence seem far more immediate and affecting.

Howarth’s performance is truly chilling, but he achieves this effect without ever hamming it up or indulging in any of the serial killer clichés that have become so familiar to audiences since Silence of the Lambs first introduced the now-archetypal figure of the urbane, sophisticated psychopath. 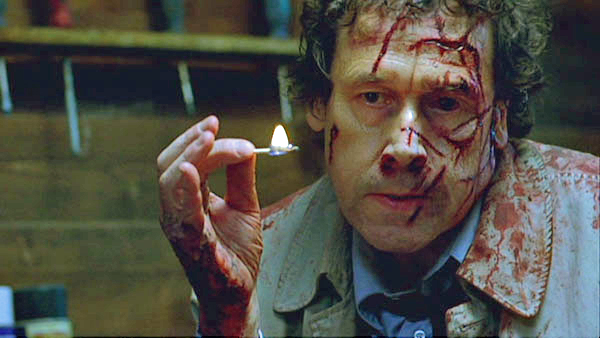 Stuck is, unfortunately, based on a true story. In October 2001, Chante Jawan Mallard hit a homeless man with her car. The impact left the man embedded in her windscreen, but instead of getting help or taking him to the hospital, she drove home and left him in her garage to die. She is currently serving a sixty-year sentence for murder and tampering with evidence.

In Stuart Gordon’s film, Mallard is played by Mena Suvari, while the man she hits is played by Stephen Rea. Both these actors give note-perfect performances, and after seeing them in Stuck no one can doubt that they deserve far more recognition than they have got thus far.

Gordon’s film sticks fairly close to the facts for the first two acts, but near the end of the film he deviates from what actually happened in order to provide a more satisfying conclusion, with Rea’s character escaping and Suvari’s getting her comeuppance.

Stuck is a hard film to watch, as the filmmakers pay great attention to the desperation of the homeless man’s predicament, and the cruelty of Suvari’s character and her boyfriend. Nevertheless, it’s a perfectly-paced, well-acted film about the will to survive, and the things people are capable of doing to one another. 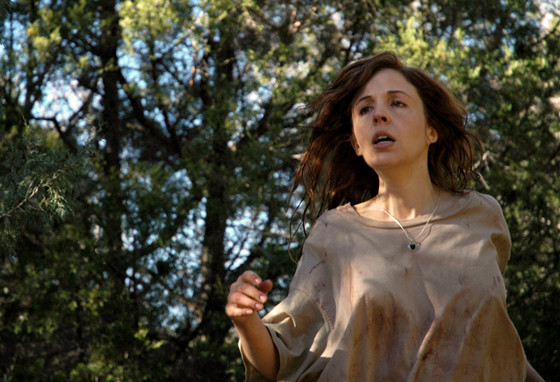 The plot goes like this: a man is abducting women from a small mountain town, stripping them naked and hunting them through the wilderness. Several of his victims have been strippers. Now, when one comes across a film with a plot like that, it’s natural to assume that the film will be a lowbrow exploitation flick designed to make money by having the maximum possible amount of female nudity – and ninety-nine times out of a hundred that assumption will be right.

Naked Fear, however, is that one film out of a hundred. Written by Christine Vasquez and directed by Thom Eberhardt, this is a film about the exploitation of women by men. Danielle De Luca plays Diana, a young woman who arrives in a small town to work as a stripper only to find that the man who runs the strip club she is to work at is an exploitative misogynist who pays his workers so little that they have to resort to prostitution to make ends meet.

Danielle’s first client just happens to be the killer, who knocks her out and takes her to the mountains, where he intends to hunt and kill her. The rest of the film follows Diana’s attempts to escape the killer, and culminates in a final confrontation between hunter and hunted.

The predatory attitude of the film’s male characters towards women is implicitly connected to the extreme misogyny of the killer by Vasquez’s excellent script – this is a film worth watching for its politics as much as its plot. 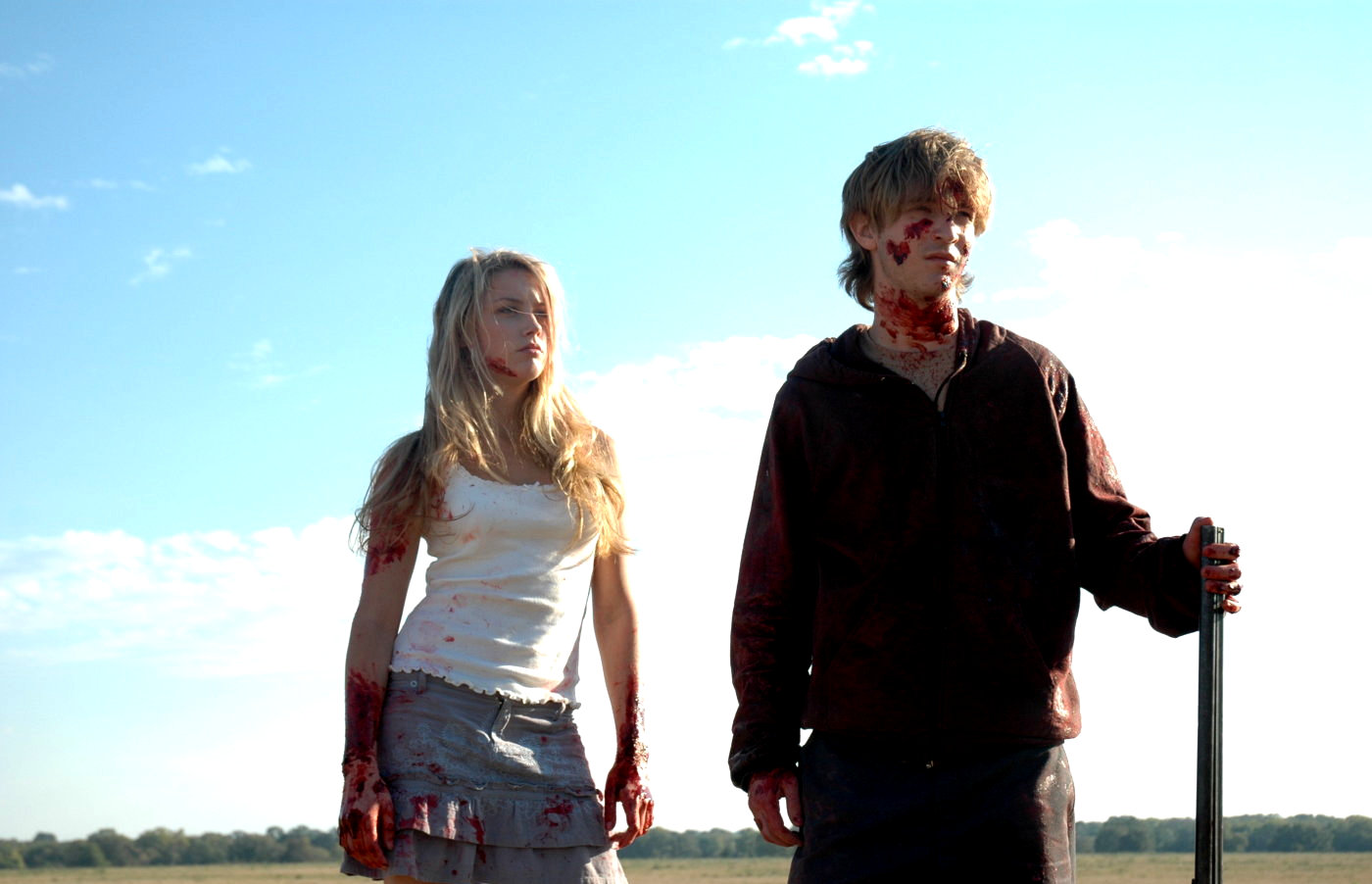 This 2008 slasher with a difference is another film that was well publicised upon release but has since fallen into obscurity. Amber Heard stars as the titular character, who goes to a party at a friend’s cattle ranch with several of her schoolmates.

Once there, the typical slasher plot unfolds, with the teenagers falling victim one by one to an unidentified assailant. The plot gradually gets further from the conventions of the subgenre as it progresses, leading up to a climactic plot twist that, while not entirely original, is certainly surprising enough to work.

Part of the reason why All The Boys Love Mandy Lane received such mixed reviews when it first hit cinemas is that it refuses to be pigeonholed.

The plotline is similar to films such as The Texas Chainsaw Massacre (and in fact Levine has stated that this film was an influence) but the style in which it is made is altogether more highbrow, utilising camera techniques that are unusual in teen horror films, and building an almost melancholy atmosphere.

As one reviewer in The Washington Post put it, All The Boys Love Mandy Lane is “Too dumb for the arthouse, but too smart for the mall multiplex”. As usual, the critics rejected a film that refused to conform to their expectations.