Between directing “The Usual Suspects” and “X-Men”, Bryan Singer turned out this interesting tale about next door neighbors and the relationship between a child (Brad Renfro) and an old man (Ian McKellen). It is based on a novella by Stephen King. The boy suspects, and then confirms, the man living next door used to be a Nazi.

After a confrontation, the boy blackmails the old man into telling him stories of the atrocities he witnessed and participated in during World War II in exchange for the boy’s silence.

Their relationship becomes increasingly complex as they continue becoming more involved in each other’s lives. Will the Nazi Commander’s secrets go with him to his grave?

McKellen’s performance in on par with anything he has ever done and is spectacular. He has the ability to make you hate him while still feeling sympathy all at the same time.

Viggo Mortensen is terrific is this relatively simple, but compelling story of a post-apocalyptic trek by a man and his son to try and find a life for themselves and a place to settle. Actor Kodi Smit-McPhee is also amazing as Viggo’s son.

The story is bleak and compelling and you immediately feel the desperation for these characters as thy muddle across the barren landscape. Most of the people they meet are not friendly and only out for themselves, so they keep moving.

The film tries to show the harsh world we could live in if world events don’t improve and the fact we should all try and get along. Small roles in the film by Robert Duvall, Guy Pearce and Charlize Theron augment the character-driven story well. 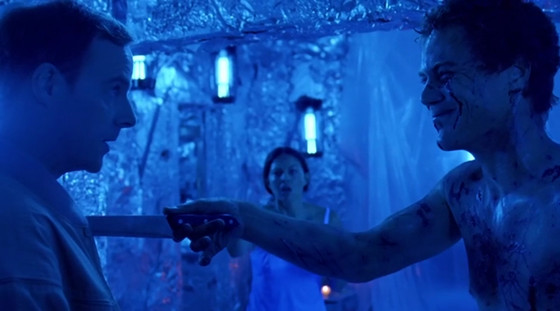 Michael Shannon is one of the finest actors working today. His roles in “Revolutionary Road” and as General Zod among many others make him a standout.

In this film starring Ashley Judd and directed by William Friedkin (“The French Connection” and “The Exorcist”), Shannon plays Peter, a drifter who encounters waitress Agnes (Judd) at her motel room of residence in Oklahoma. She finds him unusual, but is interested in him nonetheless.

Peter begins telling Agnes tales about how he was experimented on while he was in the military and infected with bugs which only he can see.

Due to his insistent, compelling testimony, Agnes also becomes convinced in the existence of these “invisible” bugs and begins joining Peter in his compulsive behavior including wrapping their room in aluminum foil.

It’s such an interesting character-driven film because the entire story hinges on whether you believe in the existence of the “bugs” or you think it is just psychedelic fantasy or delusion. Shannon and Judd play off each other well and their interactions are what keep the story going until the end.

Several deaths later, Levy is tortured by Szell while tied to a chair using dental implements to inflict intense tooth pain. He continually says the line, “Is it safe?”, trying to figure out how to get his hands on the diamonds. Everyone watching can only imagine the immense pain of their own when dealing with tooth problems and the agonizing torture being inflicted.

As with other entries on this list, the acting in the film is exemplary, Olivier receiving an Academy Award nomination for Best Supporting Actor. Goldman’s screenplay makes the multi-layered story plausible and believable and delivers it in a way everyone can understand.

This film did well with critics and at the box office; however, time has now passed, so it is worth another mention. 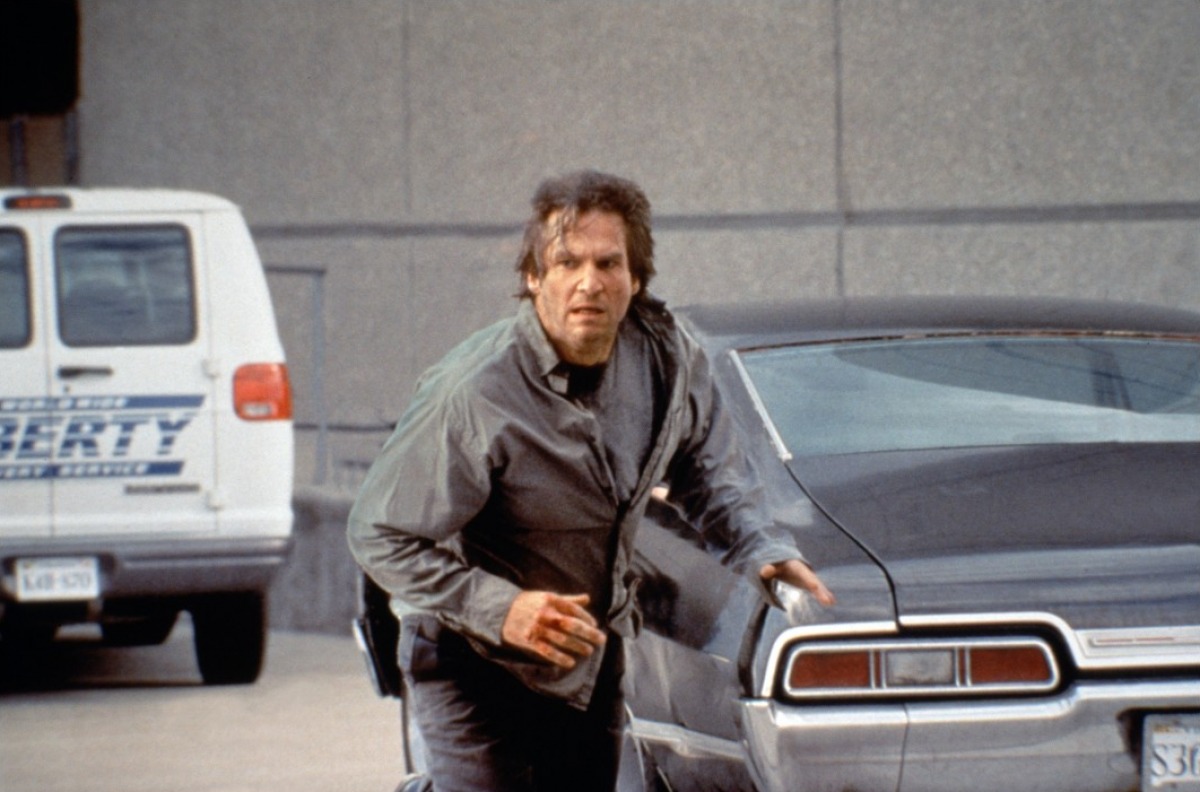 College professor, Michael Faraday (Bridges), has a chance meeting with the child of his new neighbors he does not know. They become friends and Michael is invited over to the home of his neighbors, the Lang’s (Tim Robbins and Joan Cusack).

Michael notices a few things while at their home which don’t make sense which makes Michael start to think something is not right. The other people in Michael’s life convince him he is overreacting. Suffice to say, he isn’t and events unfold which entangle the neighbors in an extraordinary set of circumstances.

The climax of the film has to be seen to be believed and should rank as one of the most unusual of all time. Not sure why this one isn’t mentioned in the same conversations with “The Sixth Sense” and “The Usual Suspects” as far as one that “you didn’t see coming”. Not trying to be vague, but you have to check this one out! 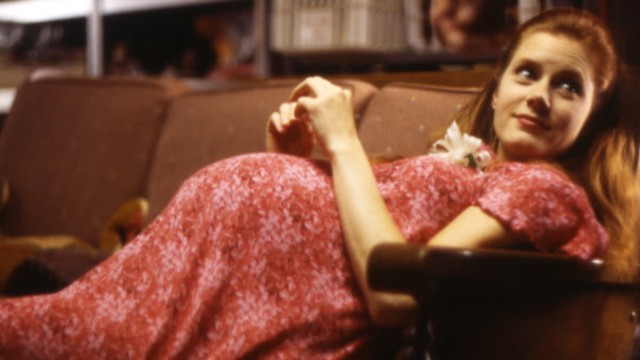 “Slice of life” movies like “Nebraska” or “The Descendants” can be quite fun and present us with interesting characters living in their own world. “Junebug” follows in the same way.

A successful art dealer from Chicago travels to North Carolina to pursue a painter where she meets her husband’s family as well. Everyone gets to know each other including other in-laws in their home. Daughter-in-law Ashley (Amy Adams) steals the show with her quirky, talkative personality and spunky delivery as she shares a little too much.

The phrase “dramedy” would apply to this film as it has some genuinely funny and sad moments. This film let the world know about Amy Adams, who hadn’t been seen in much beforehand. Adams received an Academy Award nomination for Best Supporting Actress for the film.

13. Alec Guinness and Peter Sellers in The Ladykillers (1955) 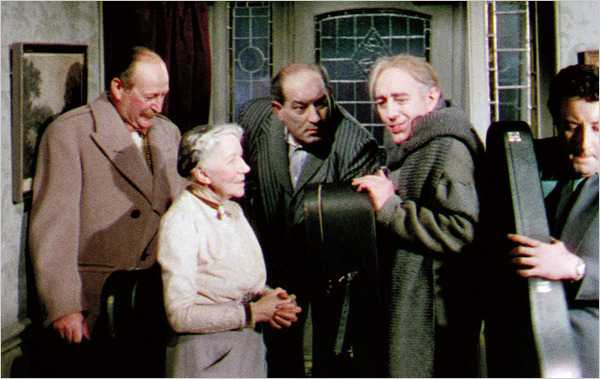 A group of criminals take refuge in the home of an elderly woman and convince her they are members of a string orchestra group. The differing personalities amongst the criminals clash with one another when events do not go as planned. The bungled caper soon involves the elderly woman who tries to figure out what is really going on. She is told various stories while the criminals try and figure their next move.

The character interactions within the criminal group are screenplay gold as with their dialogues with their elderly landlord. Sir Alec Guinness as the gang’s leader, Professor Marcus, is hilarious with the help of some awful, fake teeth. Future “Pink Panther” costars Peter Sellers and Herbert Lom are also entertaining as fellow criminals.

An entertaining remake of the film was released in 2004 by directors Joel and Ethan Coen and Tom Hanks in the lead.