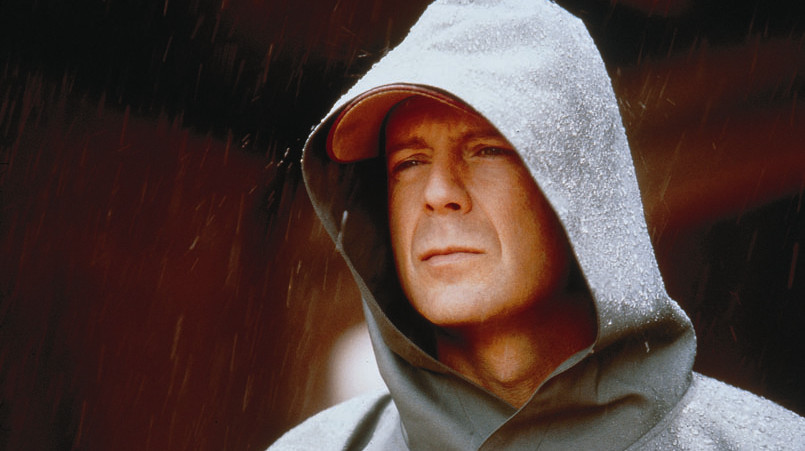 Nowadays Hollywood is apparently terrified of any original ideas. Every film is seemingly based on some existing property. Whether it be based on a comic book, a reboot of an old franchise or continuing the story of an existing film. This may be a good business model but the final product often ends up being disappointing.

There are countless sequels that are only made to make money, not because the original movie was good enough or that it lends itself to a continuation of the narrative.

However, some sequels do turn out to be overwhelming successes and actually improve upon the original – The Dark Knight (Christopher Nolan 2008) and Star Wars: Episode V – The Empire Strikes Back (Irvin Kershner 1980) automatically spring to mind. However there are many that, if anything, tarnish the legacy of the original film.

With that in mind here’s a list of films that not only deserve sequels but actually have the potential to be decent follow-ups.

A near perfect film from Neil Blomkamp. Produced by Peter Jackson and based on Blomkamp’s short film called Alive in Joburg. The film is set in a dystopian universe where 30 years previously aliens inexplicably land on earth. They are soon separated into to a segregated camp known as District 9.

The film ends with the alien congregation being placed into a new camp, District 10, with the promise of the return of our alien protagonist in three years. With this cliffhanger the films perfectly ripe for a sequel.

Seeped in politics and was inspired by the events and transgressions of the apartheid era, the whole film is a social commentary on social segregation. With Donald Trump’s plan to literally build a wall across the American border a new tale about social segregation couldn’t come sooner. Making a film such as this in the current political climate could be very pertinent.

Blomkamp has continuously displayed interest in making District 10 ever since the film’s release but has always been busy with other projects. Whilst Elysium (Neil Blomkamp, 2013) and Chappie (Neil Blomkamp, 2015) are supposedly set in the same dystopian universe they have failed to capture critics and audiences the same way as District 9. 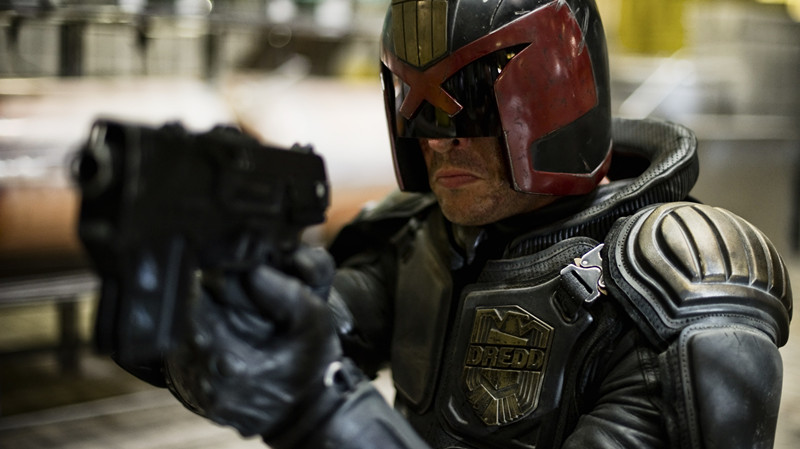 Dredd is set in a dystopian future where the world is an overly-populated wasteland. The only order are the Judges. They serve as judge, jury and executioner. Judge Dredd (Karl Urban) is given the task of training the latest recruit to the Judge program. A sequel film could easily follow on from where the last one left off, continuing to document the adventure’s of Dredd and his new sidekick Anderson (Olivia Thirlby).

An extremely stylish film and probably the best ever use of 3D. With so many comic books to draw from it’s fully deserving of a sequel. The use of slow motion and 3D never felt cheap or like a gimmick. Unfortunately the film didn’t do too well at cinemas. This has been attributed to the decision to only release the film in 3D.

However, you only need to watch the 3D to realise the stylistic merits of this choice.The film was mainly praised by critics and fans, however felt by some that the film lacked the political satire element of the comic book.

A sequel script has been written by Alex Garland, and Karl Urban has continuously shown interest in exploring this character further. Currently there are talks with streaming services such as Amazon and Netflix regarding a sequel film or the possible development of a television series.

One of the best, but perhaps least known, films from the master of twist himself M. Night Shyamalan. This film doesn’t disappoint, delivering a perfectly executed twist. Unbreabkle is the most minimalistic of all the superhero films but somehow the simplicity makes it that much better.

The film centres around David Dunn (Bruce Willis) a Philadelphia security guard who is searching for meaning in his repetitive lifestyle. After Dave is in a train crash he is the only surviver out of the 131 passengers. He’s approached by Elijah Price (Samuel L. Jackson), a comic book collector, who explains to Dave that he is the kind of person comic book characters are based on.

The films ends in a place that could easily opens itself for more stories. The film is essentially an origin story so there should be a sequel to develop these characters.

This sequel has been in talks for years now but something concrete has yet to be announced. It’s crazy that this film hasn’t got a sequel, with the multitude of modern day superhero films it would be nice to have something a bit more minimalistic.

Willis and Jackson have both displayed interest in returning for a sequel. Shyamalan also divulged that he wrote a second villain for the first film, but then decided to save it for a sequel, so there’s definitely hope. 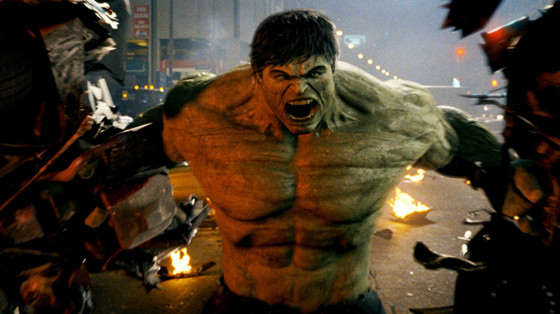 When Edward Norton was replaced as the ‘Scientist turned green monster’ by Mark Ruffalo, there was hesitance all around. However, there needn’t have been as Ruffalo’s performance and nuance he brought to Bruce Banner was one of the best things about The Avengers (Joss Whedon 2012).

His character was given some more devolvement in the sequel Avengers: Age of Ultron (Joss Whedon 2015) but it felt rather forced with his romance to Black Widow (Scarlett Johansen) coming completely out of left field. It simplified a great character of Black Widow and seemed to trivialise both their devolvement with the film ending with Bruce Banner on a plane to a mysterious location.

Thankfully it has been confirmed that Ruffalo will be continuing the Hulk saga in the latest installation of the the Thor franchise: Thor: Ragnarok (Taika Waititi 2017). Set pictures reveal that it will combine aspects of the famous Hulk story line Plannet Hulk, in which Hulk is sent into space and becomes a gladiator on a distant planet.

However, with him shoehorned into another character’s film this may not be enough to explore the character to a fuller extant. There are currently problems with the rights as partial rights to the character still belong to Universal, but if Marvel can let Sony produce a stand alone Spider-Man then why not let them do an Incredible Hulk Sequel?

Along with a Black Widow stand alone film, Marvel really needs to utilise the talents of Mark Ruffalo’s Hulk into a stand alone adventure. With so much great comic book history and pop culture lore to draw on this should really be a no brainer for Marvel.

Fight Club is David Fincher’s stunning social commentary on the state of our capitalist culture and how trivial our consumeristic lifestyle is. The film centres around The Narrator (Edward Norton), a insomniac office worker, and Tyler Durdan (Brad Pitt), a soap salesman, who form an unlikely friendship and in doing so start the titular Fight Club.

Truly an ingenious film, it begs for a second viewing to fully appreciate the story’s stealth and intricacy. The film was in fact considered a box office flop but thanks to the numerous DVD sales and how the film firmly placed it’s feet in pop culture, it went on to be an overall success.

Nearly ten years after the release of the original book the author decided to continue the story in the form of a graphic novel. Fight Club 2 is set years after the conclusion of the previous book. Marla and the narrator, now going under the name Sebastian, are married and have a young boy.

Marla however isn’t as content as Sebastian and in attempt to spice up their sex lives begins to replace Sebastian’s medications with fakes. In doing so not only does she give rebirth to Tyler Durden but also the nihilistic mission that is Project Mayhem.

The Graphic Novel is perfectly written, celebrating everything that made the first story great and applying it to the modern world. The graphic novel format has always been easier to transfer to the big screen with essentially each panel set out as a story board. In our internet-infused lifestyle where we’re even more consumed by the capitalist culture, it’s the perfect time for the return of Tyler Durden.