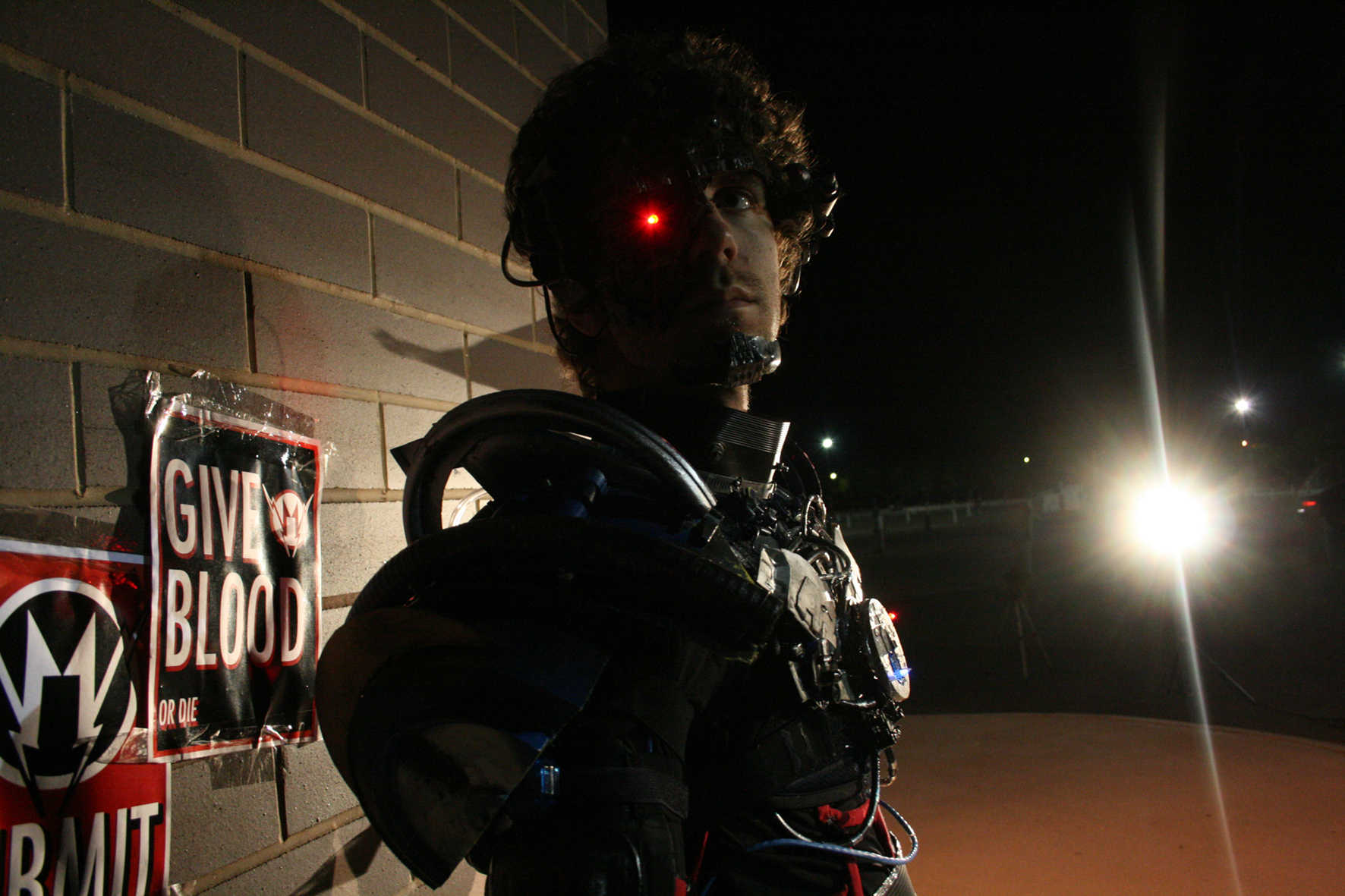 Underground horror is the epitome of independent cinema. Shot on shoestring budgets, mostly self-distributed, and reliant on word-of-mouth for promotion, these films are as DIY as you can get. With the constraints that come with operating on a limited budget, it’s easy to dismiss these films as amateur and incompetent, but that couldn’t be further from the truth. Underground horror pushes filmmakers to think outside the box and allows them 100% creative freedom with their projects.

Underground horror isn’t for everyone, but if you’re willing to do some digging, there’s no telling what kind of treasures you might discover. This list gives a brief overview of 20 that are well worth your time should you decide to embark on a journey into cinemas lesser explored terrains. If you’re seeking some horror that’s more extreme, experimental, odd and adventurous then these are a terrific starting point. 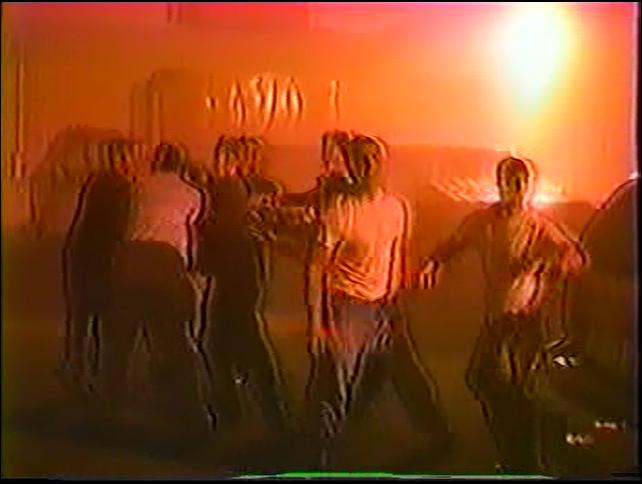 In the realms of extreme cinema, the August Underground trilogy has received notoriety for being as depraved as it gets. Toe Tag Pictures have been a leading force in underground horror for over a decade now thanks to the success of these movies, which chronicle the exploits of a group of serial killers as they torment, torture, rape, and murder without remorse, filming their atrocities along the way.

Mordum is the second film in the trilogy, and is widely regarded as one of the sickest movies ever made. Upon release, director Fred Vogel was detained by Canadian authorities on the way to a film festival for having DVDs on his possession, which were classified as “obscene materials’’ by the law. In addition, copies of the film were confiscated by Australian authorities for their perceived moral indecency.

However, despite the extreme nature of Mordum – and the other films in the franchise – it does contain a moral: it sets out to intentionally use violence to sicken the viewer, rather than glamourize it to entertain us like many horror films do. Violence is ugly and disturbing and should be portrayed as such.

This is the message the August Underground movies are trying to get across; they aren’t pretty movies, but they are effective in reminding us of the vile nature of the crimes being depicted on screen. You don’t have to like Fred Vogel’s brand of horror, but there’s no denying that it’s made an impact on the genre.

Japan’s Guinea Pig series is infamous in underground horror circles, but this film in particular has quite the history. After being given a copy to watch, Mars’ favorite rock star Charlie Sheen was so convinced that it was a real snuff film, he contacted the FBI. This led to the filmmakers having to prove that the movie was fake in court.

The film itself is quite a cruel, testing experience – as you’d expect from a faux-snuff film where the plot revolves around a man dressed as a samurai kidnapping, drugging, and dismembering a helpless female victim. Unless you’re a gorehound – or just curious and feel like testing your threshold – then it’s best you stay away from this one.

That being said, its influence on underground horror is gargantuan. So much so that Unearthed Films rebooted the series in 2014 under the ‘American Guinea Pig’ banner, with first film Bouquet of Guts & Gore launching the new franchise in a way that would do its Japanese predecessors proud. 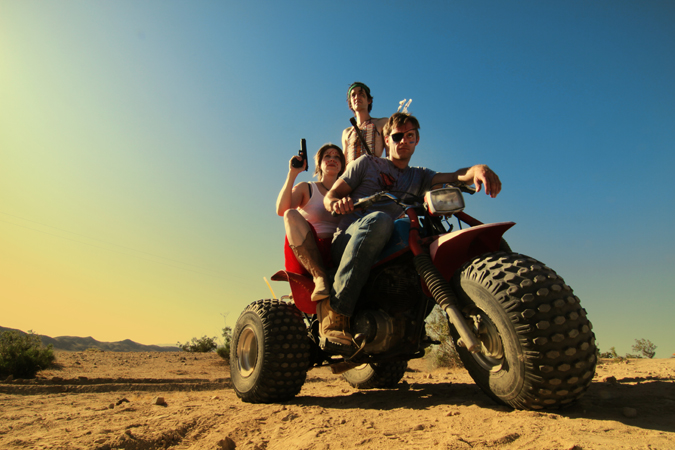 Ward Roberts’ Dust Up is his sophomore feature, following the impressive clown comedy Little Big Top, starring cult icon Sid Haig. Dust Up retains the bleak humor of that film and applies it tenfold, throwing in cannibalism, meth heads, and other wacky shenanigans.

The story follows a bad ass hero called Jack (Aaron Gaffey) who comes to the aid of a damsel-in-distress when she gets mixed up with a flesh eating drug kingpin and his army of goons.

Needless to say, Dust Up isn’t a film that takes itself too seriously. However, it’s one of the better neo-Grindhouse movies to come along in recent years. It’s grainy, violent, and often genuinely funny. If a mindless good time is what you’re after, then Dust Up should hit the spot just nicely. 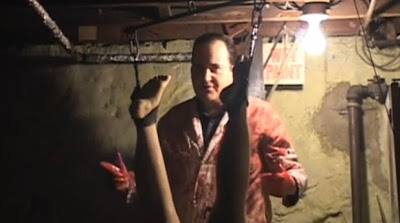 When it comes to gore films, you can always rely on Brian Paulin to deliver the goods. Blood Pigs – voted the “Goriest Movie of 2010’’ by Rue Morgue magazine readers – is a gem among the gems that make up Paulin’s filmography, and despite their low budget, they boast some outstanding practical FX work.

Blood Pigs tells the story of a world ravaged by bio-chemical warfare and zombies. With food scarce and hard to come by, desperate survivors feast on the flesh of the undead, which has very detrimental effects on their digestives systems.

Blood Pigs is a unique take on the post-apocalyptic and zombie subgenres. Despite being a micro-budget production, it’s an ambitious effort that scores points for sheer creativity – just like the other movies in Paulin’s catalogue. His films embody the heart and passion that makes the best underground horror films so special, and that’s a trait that no amount of money can buy. 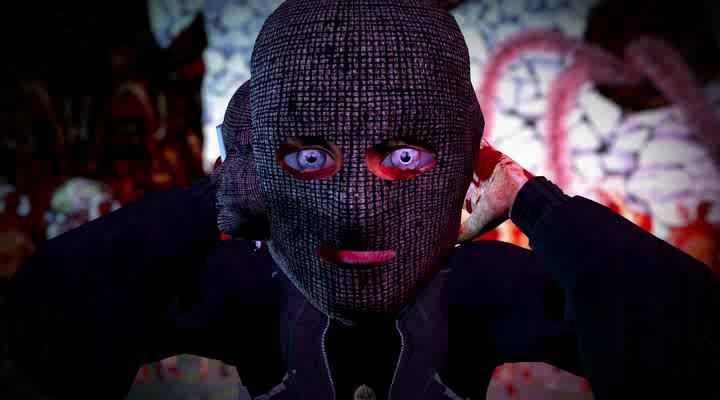 Where The Dead Go To Die is an animated portmanteau film from Jack of All Trades Jimmy Screamerclauz. All of the segments are connected through a demonic dog named Labby, and contain some of the most disturbing taboo-breaking content imaginable. This isn’t Pixar.

However, while Where The Dead Go To Die does have moments that would make even the most morally ambiguous squirm, it’s still unlike anything else out there. It’s a one-of-a-kind film made by an artist with a devilishly creative imagination that should be feared and cherished – and if you can stomach it, it’s an experience you’ll never forget.

If you like your horror surreal, Where The Dead Go To Die will lead you through a nightmarish odyssey and pummel you with sensory overload and fascinating confusion from the very first frame. Screamerclauz – whether you love his work or loathe it – is a filmmaker on an island unto himself in terms of style and imagination. In an age where everything seems like it’s been done before, it’s refreshing to see films that are difficult to compare to anything else.

Nekromantik is yet another movie on this list that’s often described as one of the most disturbing of all time, and while there’s no denying its repulsive in nature, it should be noted that there is merit to its madness.

It tells the story of Rob (Bernd Daktari Lorenz), a lowly street sweeper who finds a rotten corpse and takes it home for him and his wife to experiment with sexually. However, it stops being fun once Rob realizes that his wife prefers the corpse to him.

Underneath the revolting content, Nekromantik is a film that questions society’s perception of fetishes. It also raises some questions about audiences being so accustomed to movie violence that it doesn’t bear any significant impact on them. In addition, it’s a film about feeling inadequate in a relationship. There’s more going on in Nekromantik than gross-out violence and corpse erotica – but if that’s what you want to see then there’s plenty of it.