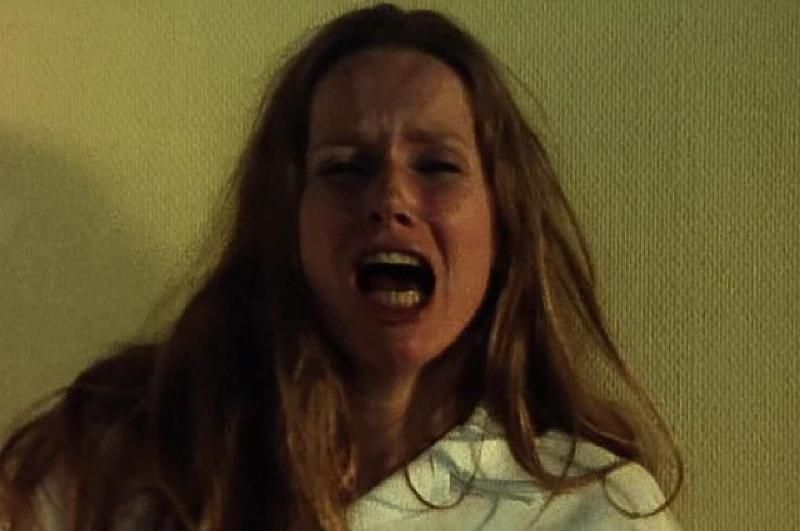 She is swaying on the brink of a nervous breakdown, haunted by disturbing images and emotions from her past. Desperately in search of an escape from her demons, she has an affair with fellow doctor Tomas Jacobi. This only worsens her hysteria as she struggles to maintain her grip on sanity. Her childhood trauma and her grandmother’s strict upbringing come back to her in hysterical tantrums and haunting delusions.

Despite having a successful career, a loving daughter, and husband, her past is taking a toll on her. When left alone at home, and after being assaulted by a stranger, she tries to take her own life.

This is an ironic but also moving tale about a psychiatrist struggling with mental illness. Themes like love, loneliness, and the impact of one’s childhood experiences on their adult life are displayed in this deeply engaging film. 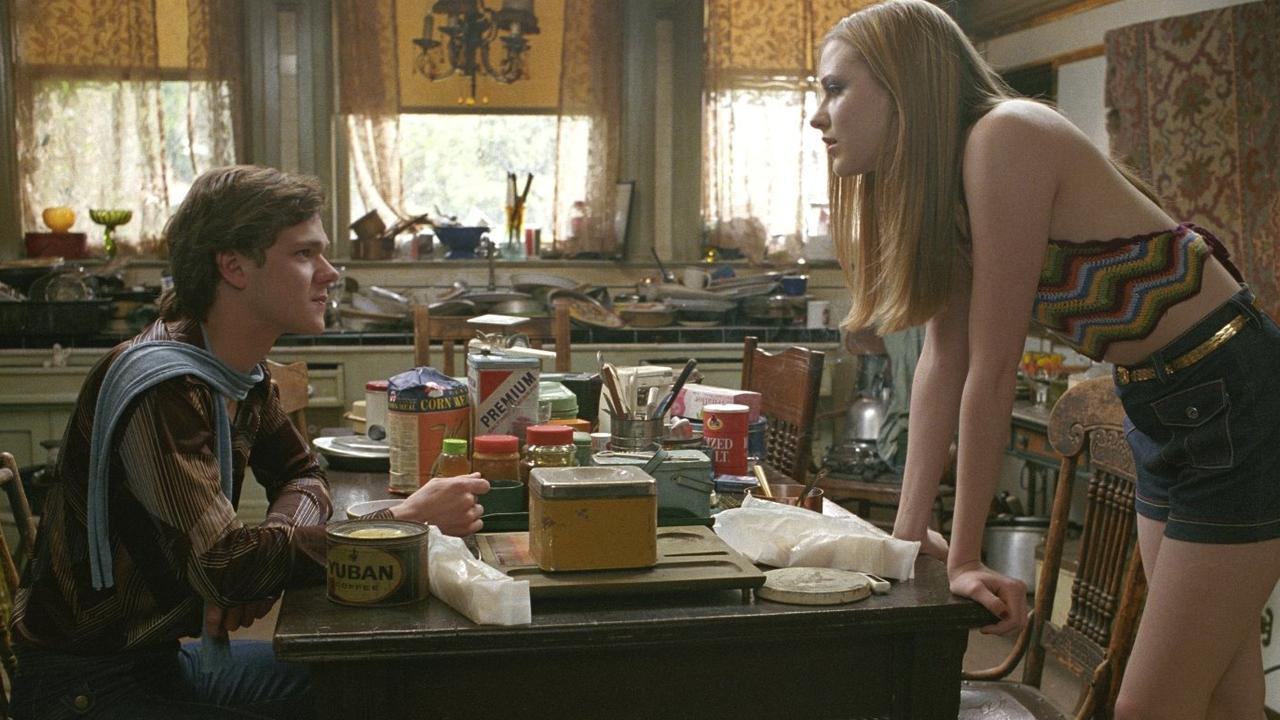 “Running with Scissors” is a dramedy directed by Ryan Murphy, based on Augusten Burroughs’ 2002 homonymous memoir.

Augusten is brought up in an unstable family, to say the least. His narcissistic mother strongly believes she is going to be a famous poet, ignoring her lack of talent. His father is distant and a semi-functioning alcoholic. Upon his parents’ divorce, Augusten is sent to live with Dr. Finch and his abnormal family in a vivid pink house. Dr. Finch is a psychiatrist and his family obviously has many issues. Agnes is Dr. Finch’s wife, Hope is the oldest religious daughter, and Natalie is the youngest and a rebellious soul.

In the final scenes, Augusten is seen leaving for New York to start over, chasing his dream to become a writer.

The film is humorous, thought-provoking, and lingers in the mind even after the first viewing. The semi-crazy characters struggle, have fun, and fight all in their individual right, bringing soul to the movie. 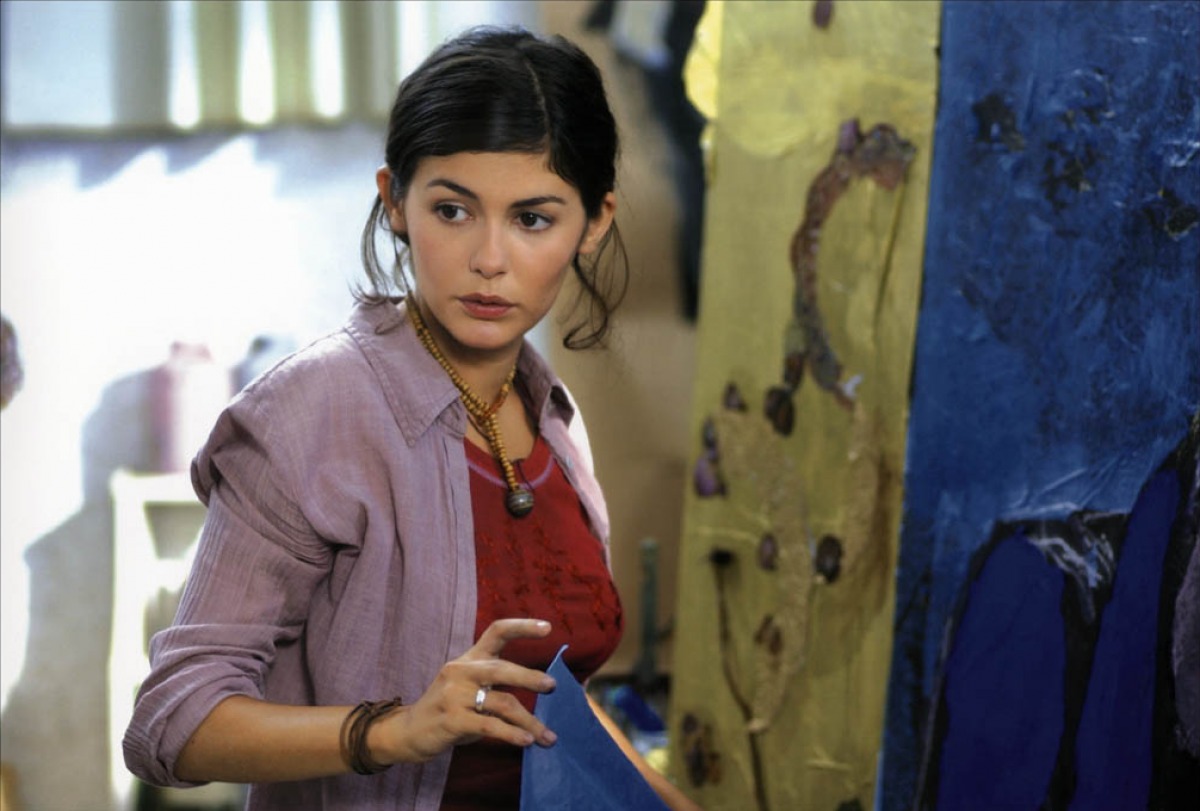 “He Loves Me… He Loves Me Not” is a psychological drama directed by Laetitia Colombani.

The movie recounts the story of a successful art student, Angélique, who also works part-time in a small café and takes care of the house of a rich couple who are away on vacation. Angélique is having a secret love affair with a married man named Loic, a doctor, who will soon become a father.

Angélique’s friend David is secretly in love with her and despises her relationship with Loic. At some point, Loic’s wife has a miscarriage, and as a result, they split up. Loic says he will go to Florence with Angélique, but he never shows up and she falls in a clinical depression state, neglecting her liabilities. When Loic is charged for assaulting his patient, Sonia, Angélique confronts her and she has a heart attack. Loic is arrested for her murder and is seen kissing his wife. Angélique commits suicide and Loic saves her by performing CPR.

That’s the point of view of Angélique. The second half of the film shows Loic’s point of view. In reality, he never truly gets to know Angélique. She takes care of his neighbors’ house and he gives her a flower as a celebratory gift because his wife is pregnant. That ignites Angélique’s imagination, who suffers from erotomania.

Loic keeps receiving presents and letters from a deranged fan, but he can’t help but think of who it might be that bothers him and strains his relationship with his wife. He finally thinks it’s Sonia; he has a breakdown and attacks her. After having saved Angelique, it all makes sense, as it has been her all along. He confronts her and tells her the truth, and she injures him and is taken to a mental institution.

The depiction of erotomania and the alternation between points of view is masterful and makes the film all the best to watch. It is a gut-wrenching true tale of love, despair and misunderstandings. 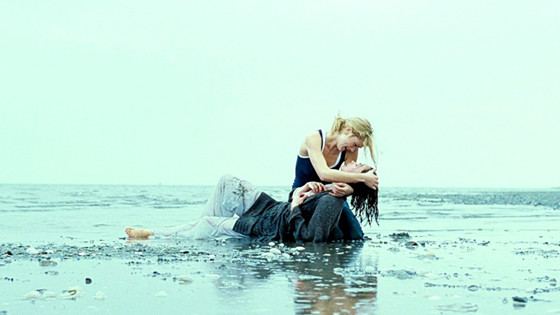 “Helen” is a drama directed by Sandra Nettelbeck.

Helen is an accomplished pianist, university instructor, and has a loving husband and a lovely daughter. But something is amiss; she starts getting extremely anxious with difficulty concentrating, and has a meltdown. Despite her family’s efforts to help her, she doesn’t want to talk about her obvious problem with battling clinical depression.

The only person she lets in is her student Mathilda, who also suffers from depression. As Helen’s medical history is revealed, we learn that she used to have suicidal ideations and silently battled major depression after her daughter’s birth. In the end, Helen comes to terms with her condition and leaves the mental hospital where she was brought.

This is a film that very realistically portrays clinical depression and will most likely make most viewers uneasy at times. The performances are outstanding and the film score comes to aid the audience as they dwell into the story. 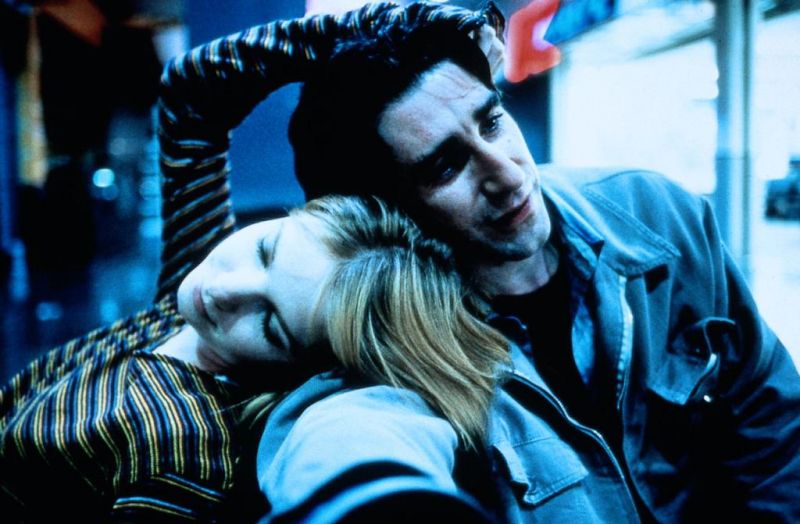 “Angel Baby” is a drama directed by Michael Rymer.

The film recounts the story of Harry and Kate; both are schizophrenics and fall in love during a therapy session. They grow overconfident with their relationship and stop taking their medications. Kate dies giving birth to their child; Harry asks his brother to care for his child and goes to the bridge where Kate and he used to dream together, building up to a puzzling ending.

It’s a truly genuine film showing characters with their quirks and ups and downs, and it deals with love and with mental illness in a real way without using clichés and without creating a further stigma to the condition shown. It’s a very touching film primarily about the power of love and compassion –  grab some tissues just in case.

“Stay” is a psychological thriller directed by Marc Forster.

Sam is a psychiatrist who is filling in for one of his colleagues, which is how he comes to meet Henry. Henry is a peculiar art student who idolizes Tristan Reveur.

Reveur was a magnificent artist who burned all his paintings and committed suicide on his 21st birthday; Henry decides that he wants to leave the same mark and tells Sam that he is going to commit suicide at midnight on his 21st birthday. It then becomes Sam’s duty to prevent him from doing so, but during that promise, Sam must also fight to keep his own grip on reality.

It’s evident that Henry has suffered some sort of trauma, and both him and Sam seem to have delusions throughout the film. Sam’s girlfriend has also tried to kill herself in the past.

“Stay” is a weird movie using cinematic techniques to achieve a narrative ambiguity that leaves people thinking about it in the end. It deals with mental health and sticks characters together in an unnerving at times manner. The narrative is both compelling as well as confusing. The ending gives an answer but it’s still hard to decide what to believe. 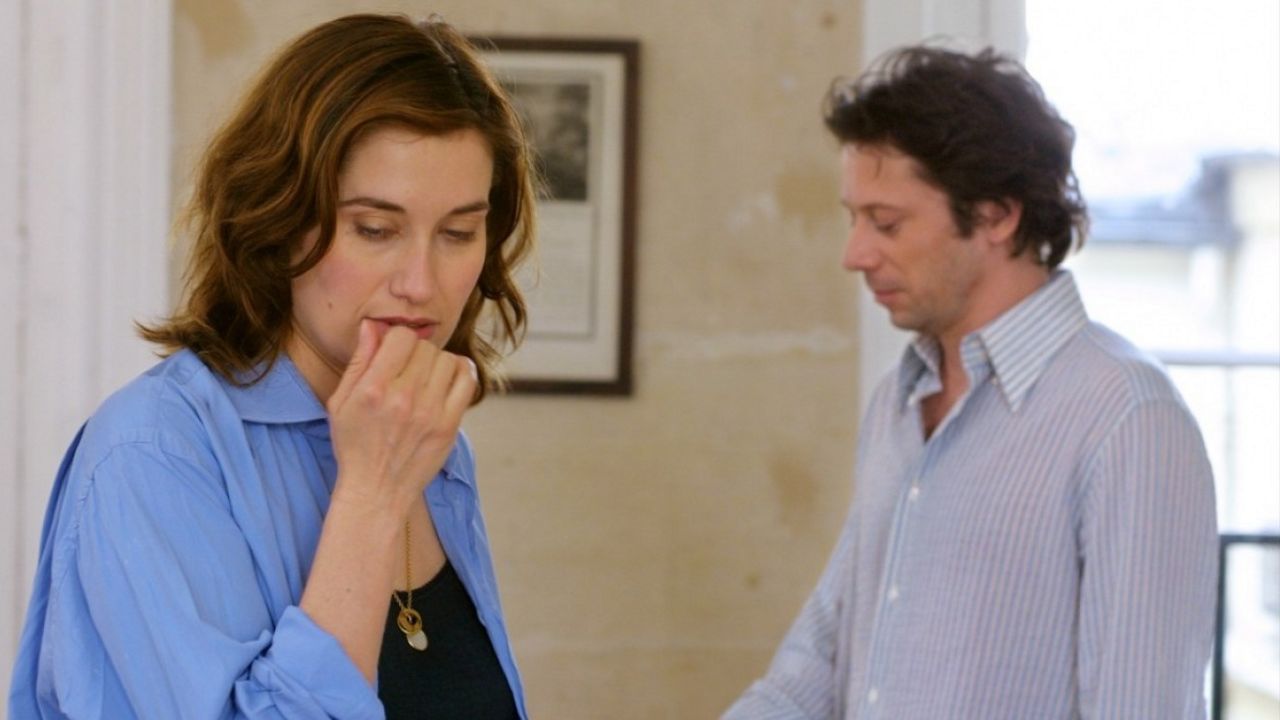 Nora is an art gallery owner who buys a rare illustrated edition of Leda and the Swan as a present for her father. She has been divorced twice, will soon marry a very rich man, and has an 11-year-old son named Elias who has autism. She visits her father, Louis, who is a famous author dying of stomach cancer.

A violinist named Ismael was Nora’s most recent lover. He is functional enough in a strange way, but behaves so stupidly that he ends up in a mental institution. Ismael makes a friend at the hospital, a young woman named Arielle, who is depressed and often makes suicide attempts.

Nora’s father dies, and she is in such angst to live a better life and not strain Elias any further that she asks Ismael to adopt him.

The movie begins portraying an ordinary life, and scene after scene, we are left to find the reality of an easily explained routine fading away. What seems normal ends up being much more complicated and multilayered. The depiction of autism and depression is accurate, and the overall themes intertwine perfectly creating a colorful, captivating tale about life.

Author Bio: Ilona speaks five languages, and she is studying Film. She specializes in the theory and history of cinema . She also writes film reviews as well as screenplays. And she is currently working on her first fiction book.