“The Voices” is a black comedy/horror movie directed by Marjane Satrapi.

Jerry comes across as a normal worker in a factory, living in a modified apartment above a bowling alley with his dog, Bosco, and his cat, Mr. Whiskers. However, he has delusions and hallucinations that manifest themselves in his pets’ voices. Bosco is mostly his voice of good will and sanity, while Mr. Whiskers, who has a thick Scottish accent, pushes him towards hideous acts. Nobody is aware of his condition, except for his therapist, Dr. Warren, to whom he is lying about taking his medication.

Everything goes smoothly up until he asks a gorgeous co-worker out on a date. Fiona accepts but stands him up, going to a karaoke bar with her friends. When she is left locked outside her car, Jerry gives her a ride and ends up murdering her.

He ends up dating Lisa and telling her that his German mother, who was suffering from schizophrenia, made him kill her because she didn’t want to go back to the mental ward. He then kills Lisa when she finds out about his real daily delusions. Other co-workers come to visit him because of the missing girls. Finally, he kidnaps his therapist and sets his place on fire to escape the cops.

This film portrays an extreme case of schizophrenia that leads to criminal acts. Jerry could also be characterised as a psychopath.

The film is subversive, mixing up genres, and makes for a good watch. 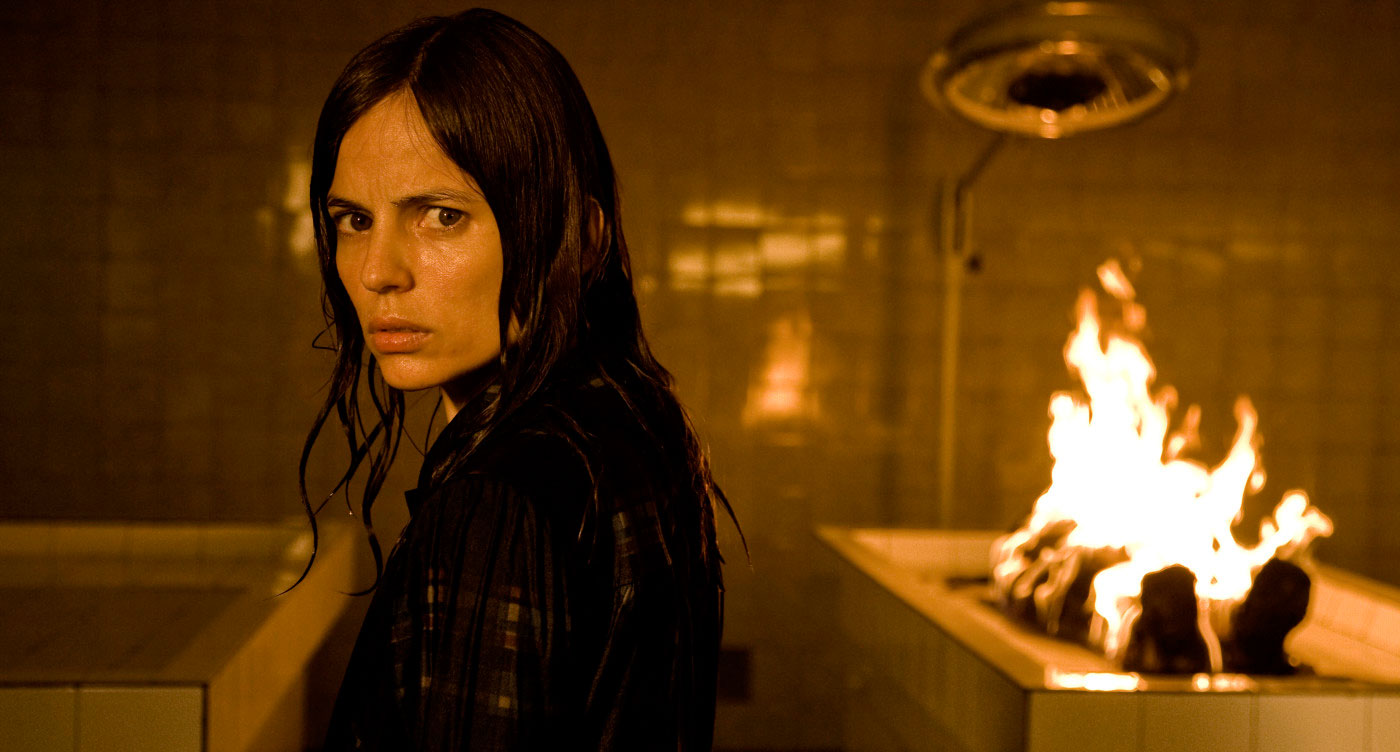 “Hierro” is a psychological thriller directed by Gabe Ibáñez. It’s the story of a single mother, Maria, who takes her six-year-old son, Diego, for a trip to the island El Hierro. On the ferry, she takes a nap and when she wakes up her son is nowhere to be found.

After feverish investigations, and Maria left in angst, there is no answer to her questions. Maria goes home to her pregnant sister, and six months later, she is called to the island to identify a child’s body that is believed to be Diego. She goes there with her sister but says the body doesn’t belong to her son.

She stays on the island and starts her own research. On an isolated beach, she finds a trailer and a dog. She has daydreams and finally finds a trailer with a German woman, who she believes has her son. After confronting her, she rescues Diego and tries to leave the island putting him in a van. Finally, Maria’s PTSD and delusions are revealed and she is committed to a hospital.

The film is enthralling and deeply unsettling, and the eerie atmosphere and nerve-wrecking anxiety of what will happen next is engrossing.

“Safe” is a dramatic film directed by Todd Haynes. The story revolves around Carol White, a high-class housewife with a distant husband and a stepson she doesn’t really bother to get to know.

Carol’s everyday routine is not meaningful at all, but one day she collapses and is diagnosed with multiple chemical sensitivity. She genuinely suffers and can’t pinpoint the exact cause. Therapy sessions won’t help.

She eventually resorts to moving to a New Age religious retreat in the desert called Wrenwood, which is designed to help people suffering from MCS recover with motivational talks and sessions. However, the intriguing part is how the tangible illness is a counterpart of her unsatisfactory life, and the psychological reasons linked to her problem.

Haynes’s style and pacing is unpredictable and rewarding, the movie has a hint of irony and reflects on a vast range of topics. 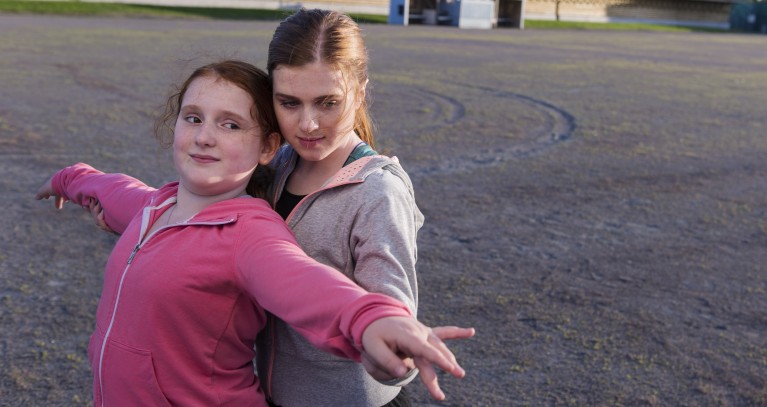 “Min lilla syster” (“My Skinny Sister”) is a drama directed by Sanna Lenken.

Katja is a Swedish ice skater with great talent, which makes her parents take pride in her and her pre-adolescent sister Stella envious. Stella is not as perfect as her older sister, or that’s what she thinks until she discovers Katja suffers from anorexia. She contemplates telling her parents but is blackmailed by Katja not to, otherwise her secret crush will be revealed also. When Katja’s problem becomes evident her parents take action but they’re freaking out.

As opposed to general belief anorexia nervosa is a mental illness that has obvious physical extensions and not a mere physical defect.

The film sheds light to the sensitive topic of body and eating disorders, through a genuine relationship between siblings. It’s not all tears, it achieves keeping a balance between drama and overall conviviality. 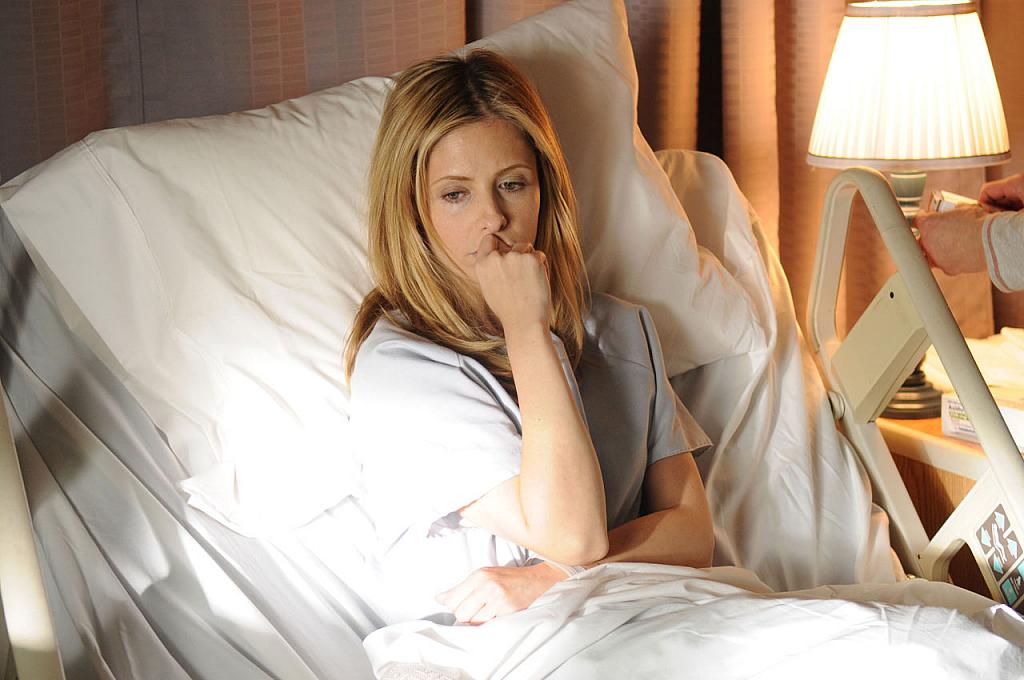 “Veronika Decides to Die” is a psychological drama directed by Emily Young.

Veronika is seemingly living the perfect life; she has a prestigious job and a nice house. However, she is lonely and can’t find anything meaningful or real to live for. She attempts suicide with an overdose of prescription , only to wake up in a mental asylum. The psychiatrist tells her that her attempt caused an aneurysm in her heart and she has only a week or so to live.

At first, she wants to kill herself as soon as possible. Even her encounter with her adoptive parents, who are truly concerned for her, leaves her indifferent. As days go by, she plays the piano at the asylum and gets closer to the catatonic mute boy named Edward.

They leave the center to spend some time alone in the outside world, when Edward gets out of his catatonic state. It’s later revealed that the psychiatrist told Veronika a lie about her health condition, so she can actually treasure her time left on Earth and be happy about it.

The film portrays major depression syndrome and does a good job showing an insight at the beginning. However, the happy ending is a bit too much and not all that plausible.

Directed by Gus Van Sant, “The Sea of Trees” is a drama/mystery about Arthur Brennan, who buys a one-way ticket to Tokyo. He goes from the airport straight to the infamous suicide forest called Aokigahara, and there, he decides to put an end to his life by taking prescription medications. Just in time, a Japanese man named Takumi Nakamura steps closer to him, exhausted and looking for a way out of the forest having regretted his choice to come there.

They try to find a way out and bond along the way. What led Arthur to that state of major depression was his wife’s untimely death to cancer, and his guilty conscience for cheating on her. Takumi is injured and Arthur leaves to find help. After he is taken to the hospital, he finds out that Takumi was probably a figment of his imagination.

Arthur suffers from major depression syndrome and PTSD due to his wife’s passing; he also seems to experience delusions, but the film might try to introduce Takumi as a forest benevolent spirit guide for Arthur, and there is an ambiguity to that. Joan, Arthur’s wife, is also seen dealing with problems stemming from alcohol addiction.

The movie’s premise is intriguing and engaging, but the abundant flashbacks are not necessary. 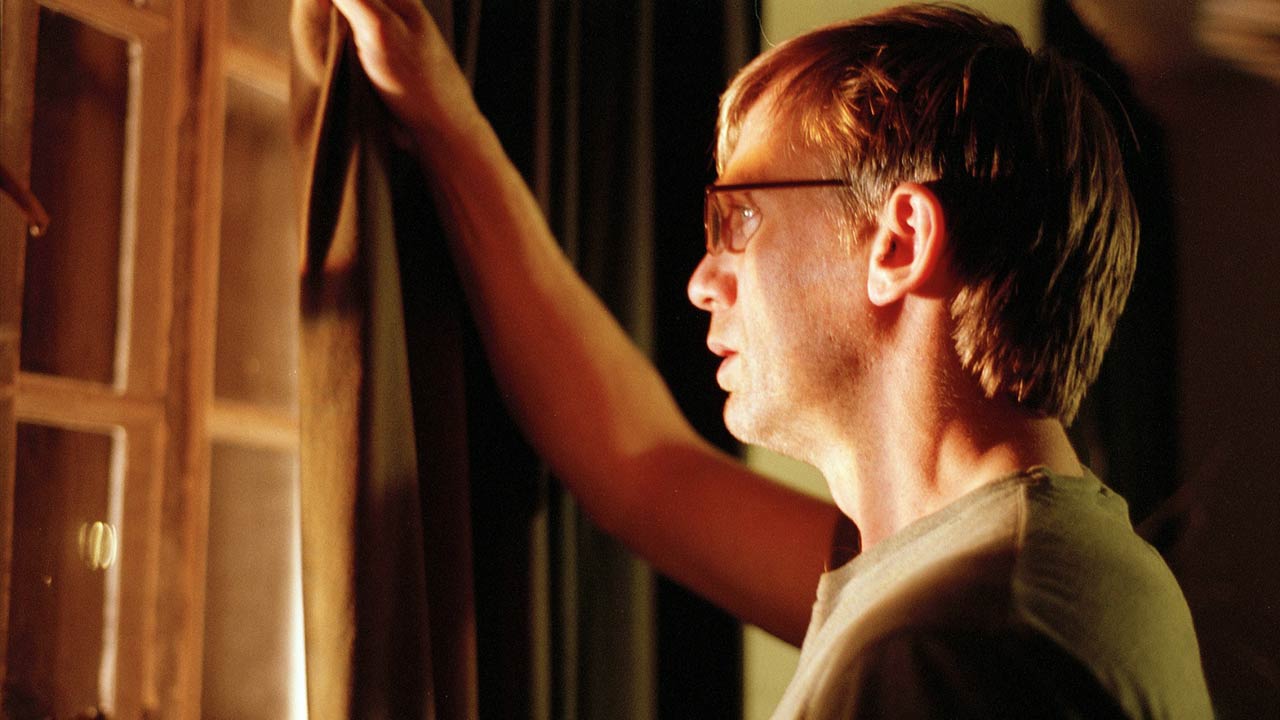 “Enduring Love” is a drama/mystery film directed by Roger Michell.

Joe and Claire have an idyllic picnic on the English countryside to celebrate their reunion. Their happiness comes to an abrupt end when a hot air balloon has trouble landing. Joe and other men try holding onto the ropes of the balloon to help it land. A man, who we later learn was a doctor, doesn’t let go and falls to his terrible death, leaving the rest of the people in shock. Another man, Jed, asks Joe to pray with him.

Joe, who is a university lecturer and often talks about love and ethics is living with PTSD (Post traumatic stress disorder) after the accident, which has drawn a strain in his relationship with Claire.

While Joe is trying to make sense of the incident and fights with his guilt and stress, Jed is stalking him, believing they were meant to meet by God’s will. Jed suffers from religious hysteria and erotomania, and confuses God’s love with his own sudden infatuation with Joe. Joe is terrified and bothered by Jed’s actions and can’t get rid of his unwanted interest.

Joe and Claire split up, but it’s then that Jed gets to their house and injures Claire. Joe goes there and takes Claire to the hospital, while Jed is transferred to a mental institution. Months later, Joe and Claire have a picnic in the same place the film started, as friends.

This film starts with a simplistic sequence and and evolves into a well-crafted haunting thriller with plausible characters. Erotomania and PTSD are depicted realistically.