This one is a case of script and director problems.

You would think when you get two top-quality actors like current “James Bond” Daniel Craig and Academy Award-winning actress Rachel Weisz along with “My Left Foot” director Jim Sheridan you would have a winning trio; however this was not the case.

The film had lots of script issues and Sheridan was not given final cut so his ultimate vision for the film was never realized.

The result was a muddled mess who everyone including the stars and studio basically gave up on. Audiences agreed with the film barely making over $21 million at the box office.

The only good thing that came out of the film was the marriage of its two stars. Craig stated during an interview “the movie did not turn out great. But I met my wife. Fair trade.” 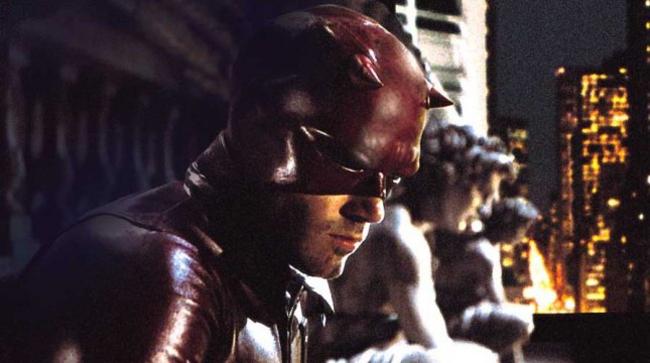 It is saying a lot from the star of such critic wonders as Pearl Harbor, Reindeer Games and Gigli to say the only film he truly regrets is “Daredevil”. He said “It just kills me. I love that story, that character, and the fact that it got f$%ked up the way it did stays with me. Maybe that’s part of the motivation to do Batman.”

He added, “That was before people realized you could make these movies and make them well.”

Affleck has definitely his own worst enemy in the public relations department suffering from massive over-exposure when he was with Jennifer Lopez and now his pending divorce from Jennifer Garner.

Having said this, he has established himself as an in-demand director with “Gone Baby Gone, “Argo” and the upcoming “Live by Night” due in 2017.

In the meantime, we will soon all have to decide if his new superhero role fits him or it will be another regret. 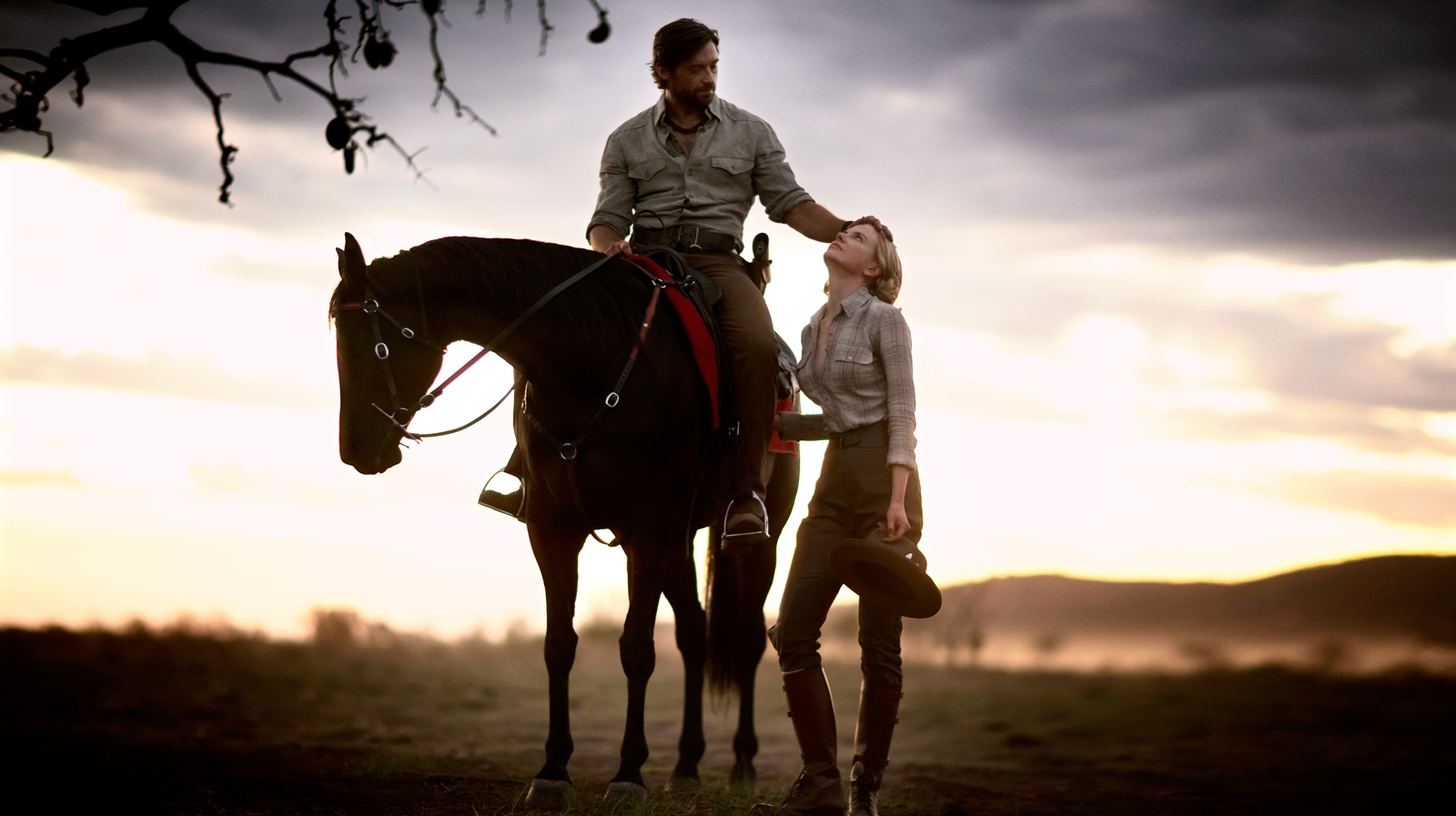 The “Moulin Rouge” reteam of Nicole Kidman and director Baz Luhrmann was sure to be a critical and financial hit, right? Add heartthrob Hugh Jackman and you can’t miss. Unfortunately, the movie received mixed reviews and poorly at the U.S. box office only returning about $50 million on a reported $130 million budget.

Kidman said she was embarrassed by her performance and fled Australia immediately following the premiere in 2008 in which she admitted to “squirming in her seat” so she did not have to hear about it. She said she only attended due to her loyalty to Luhrmann.

She said of the film “I can’t look at this movie and be proud of what I’ve done.” She also added “It’s just impossible for me to connect to it emotionally at all.”

Her career has definitely had plenty of misses including the completely awful remakes “Bewitched”, “The Stepford Wives” and “The Invasion”.

Even her Academy Award-winning performance for “The Hours” was overrated and Salma Hayek should have won that year for “Frida”.

We’ll see if she returns to another great role soon.

11. Alec Baldwin for Rock of Ages 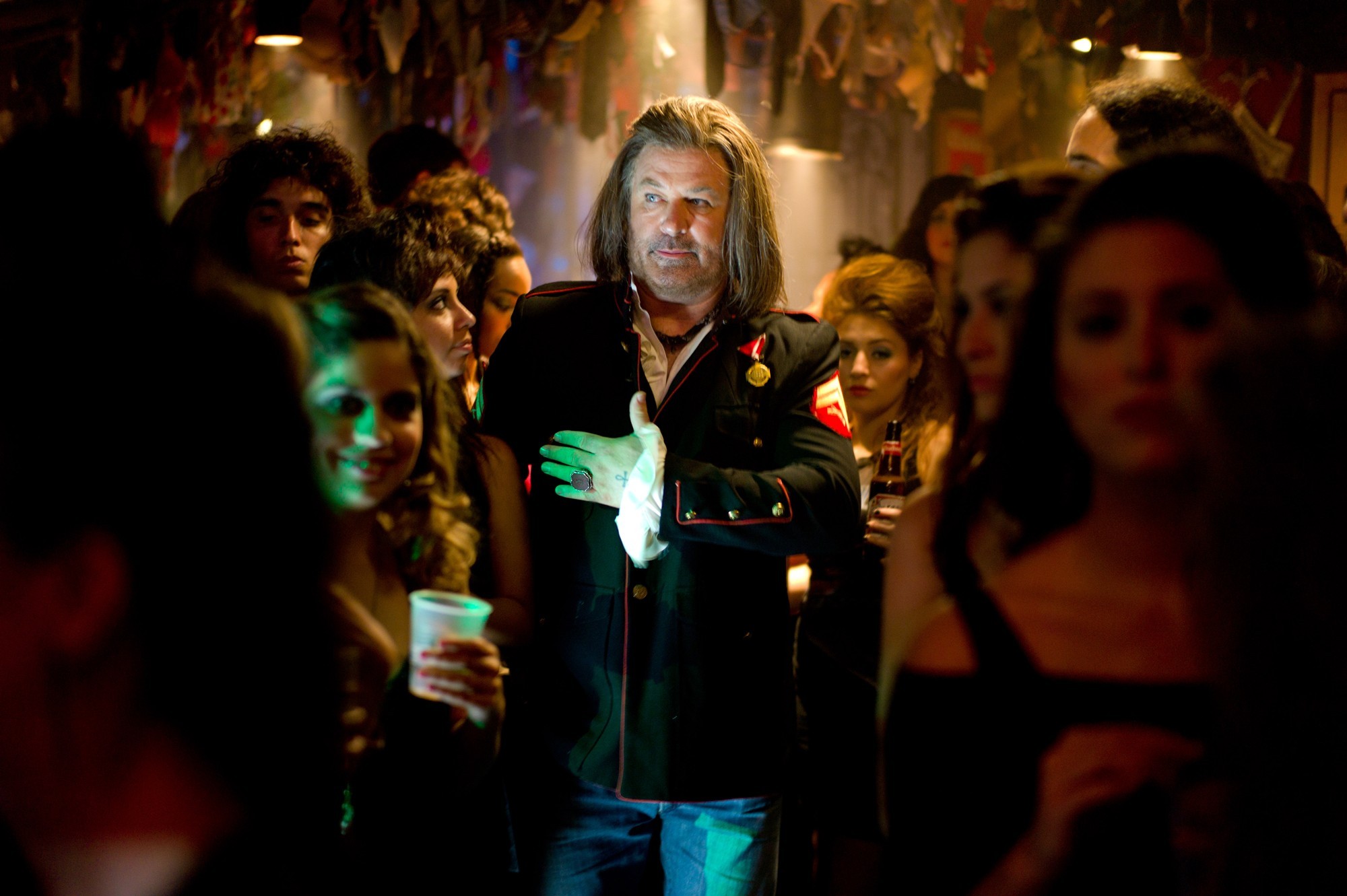 Another mediocre actor who is never afraid of speaking his mind, Alec Baldwin said the film “Rock of Ages” starring Tom Cruise in the lead was “horrible” and he knew immediately when he showed up on set it was not going to be a good experience or film.

There were reports at the time Baldwin had dropped out of the project, then it was confirmed he was still on board and just had a medical issue.

Supposedly, only Baldwin’s desire to work with director Adam Shankman kept him in the project.

Too bad the greatest role of Baldwin’s career will always be the 10 minutes he appeared in “Glengarry Glen Ross”. 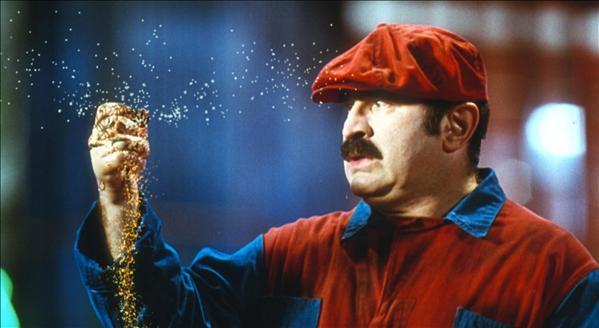 Believe it or not, this film was the first to be made based on a video game property.

Its main star, recently deceased British actor Bob Hoskins, actually had no idea of this. When his son found out the title of the film, he introduced his father to his Nintendo Game System and the infamous plumber he was playing.

Costar John Leguizamo stated at one point Hoskins hated working on the film so much he would drink just to get through it. Both men did not have high expectations for the film; however, they were hired and did their job.

Apparently, the directors of the film wanted an “adult” look straying too far from the source material.

Who can forget Dennis Hopper as King Koopa?

This one falls into the category of “too much of a good thing”. Say what you want about the Sam Raimi “Spider-Man” films. They were mega-successful and brought Marvel’s most famous web-slinger back to a new audience in 2002 with Tobey Maguire playing Peter Parker and his alter-ego and Kirsten Dunst playing his love Mary Jane Watson.

By the time the third film was released, both of its main stars had really had enough of the franchise in general and even admitted to “going through the motions” in several scenes on the set. They also did not do much publicity for the film when it was released.

Despite all this, and very mediocre reviews, the film was still the #1 box office draw for 2007 bringing in over $336 million.

It must have been villains Venom and The Sandman that brought people in.

14. Jessica Alba for Fantastic Four: Rise of the Silver Surfer

Another case of an apparent contractual obligation gone wrong, Alba was not shy about saying her time on the Marvel sequel was not a pleasant one. She said one of the lowest points of her career was when the director told her they would CGI her tears since her crying was not “Pretty enough”. In response, Alba said, ‘F@%k it. I don’t care about this business anymore.”

Not sure if anyone would call Alba a great actress, but even she has to have standards, right?

Little did fans know in 2007 when “Silver Surfer” was released it would not be the low point for the franchise until another reboot only managed $56 million and horrible reviews in 2015. 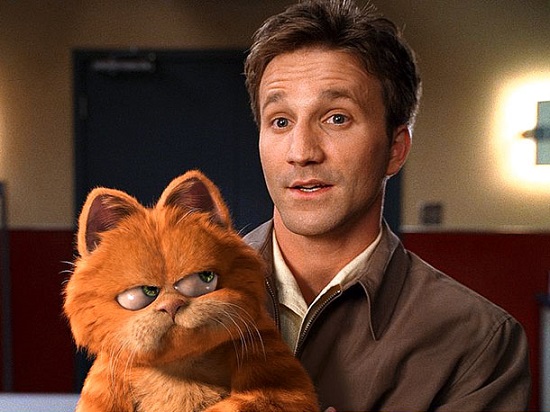 This has got to be one of the funniest stories of all time and something that would only happen to Bill Murray.

Murray has made an extremely impressive and diverse career for himself starting in mostly comedic roles and then transitioning to more “dramedy” roles later in his career.

Anyone would want to be in a Coen Brothers movie right? So did Murray except he confused the writer of this film, “Joel Cohen” with co-writer of “Fargo” “Joel Coen”. One can only imagine what the first day on set was like.

He said he did not even realize his error until he was watching the dailies.

Murray even mentions “Garfield” during one of his infamous cameo scenes in “Zombieland”.

He must have done all right, though, since he signed up for the Garfield sequel “A Tale of Two Kitties” two years later.

Jim Carrey for Kick-Ass 2
Josh Brolin for Jonah Hex
Sylvester Stallone for Stop! Or My Mom Will Shoot
Paul Newman for The Silver Chalice
Kirk Douglas for The Big Trees
J.D. Shapiro screenwriter for Battlefield Earth
Kelly Clarkson for From Justin to Kelly
Michelle Pfeiffer for Grease 2
James Franco for Your Highness
Sam Worthington for Clash of the Titans
Arnold Schwarzenegger for Red Sonja
Cher for Burlesque
Charlize Theron for Reindeer Games
Shia LaBeouf and Megan Fox for Transformers: Revenge of the Fallen
Colin Farrell for Miami Vice
Director Josh Trank for Fantastic Four (2015)