We have all heard the phrase “don’t let the truth get in the way of a good story”, and Hollywood has certainly taken that saying to heart. While plenty of interesting stories happen in real life, they are usually not dramatic enough for the big screen, so screenwriters take liberties with the story to spruce it up. So whenever the words “based on a true story” appear on a movie screen, take it with a huge grain of salt.

From being historically inaccurate to simply making things up, films based on fact have a bad reputation. The following films, while being entertaining and some are even acclaimed by audiences and critics alike, have received a lot of criticisms for how far from the reality of the story the movie is. 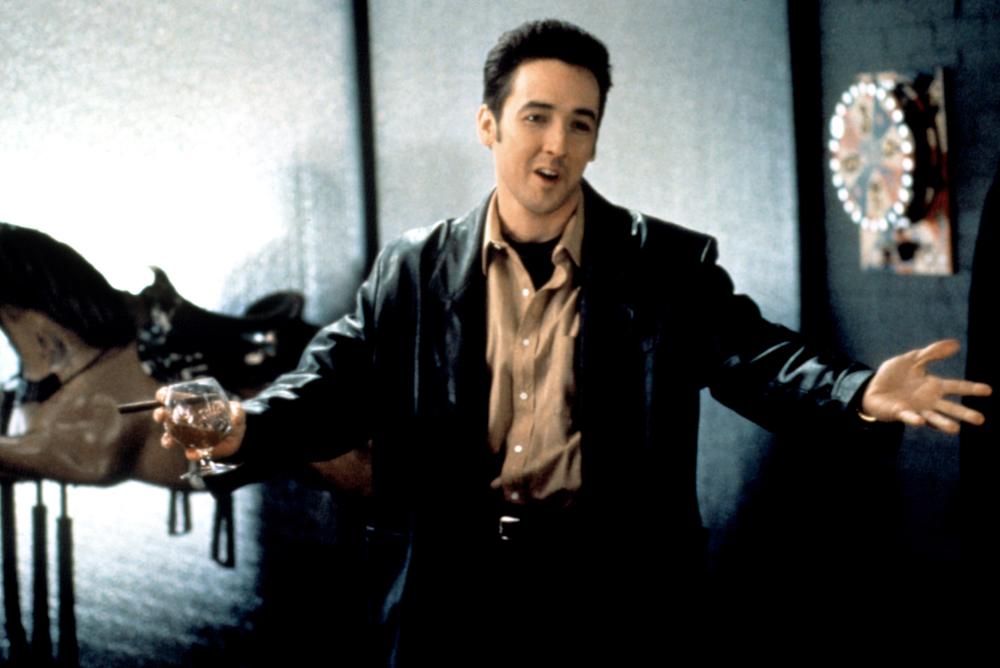 This somewhat forgotten crime-comedy from 1993 tells the true story of unemployed Philadelphia man Joey Coyle (John Cusack) who stumbles across $1.2 million in unmarked Federal Reserve funds that fell out of an armoured truck, and then shares the money with his fellow working class neighbours.

Money For Nothing was originally meant to be a darker crime film and provide social commentary on the unemployment problem for blue collar workers in Philadelphia, but once Disney took over the production, they changed it to a more comedic film.

John Cusack played Coyle as a slacker, although the real Joey Coyle had a serious drug addiction and tried to flee the country with envelopes stuck to his body containing the cash he found. Coyle almost went to jail for his crime, something else that was not portrayed in the film. The characters Vincente (Maury Chaykin) and Monica (Debi Mazar) did not exist in real life. 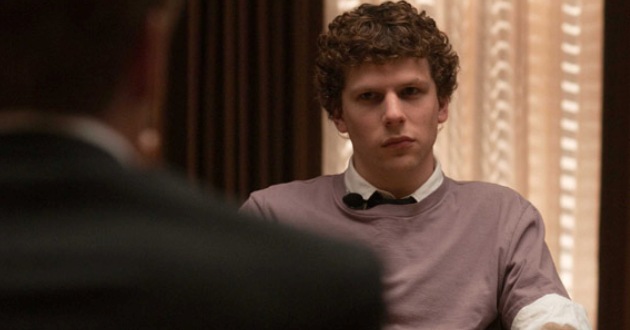 Facebook revolutionised the way people used social media and now billions of people across the world use it. Naturally, the story behind its creation was going to be a fascinating one, therefore be made into a movie. Many people behind Facebook’s creation, however, felt The Social Network was an overly dramatic and inaccurate version of events.

The film depicted the protagonists as arrogant college students who created Facebook to meet women and partied throughout the process of creating Facebook.

The reality, however, is that they were mostly using computers working with code to build the website. Mark Zuckerberg (Jesse Eisenberg) did not create Facebook to get revenge on a girl who dumped him in college. Eduardo Saverin (Andrew Garfield) appears as a victim to Zuckerberg’s greed and cold hearted attitude towards those around him.

American Sniper was a controversial depiction of America’s involvement in Iraq and one commemorated soldier’s account of his tours of duty there. Said soldier was Chris Kyle, a Navy Seal who holds the record for the most confirmed kills in American military history. The filmmakers did not care to portray other aspects of Kyle’s story accurately though.

In the film, Chris Kyle finds it difficult to cope with all the violence he has committed. The real Kyle, however, was very proud of his work. In the book, rival sniper Mustafa is only mentioned in one paragraph, but is depicted as the primary antagonist in the film.

Both the Butcher and the boy with the grenade that Kyle shoots at the beginning of the film never existed. Kyle’s comrade Ryan “Biggles” Job getting shot by Mustafa in combat; in reality, Job lived for several years after his tour of duty, and died due to surgical complications.

John Nash (Russell Crowe) is a mathematical genius working at a university who suffers from paranoid schizophrenia. He was having hallucinations of imaginary people talking to him, seeing hidden messages in newspapers, and being a part of a government operation. With the help of his wife Alicia (Jennifer Connelly) and medication, Nash was able to overcome his illness and win the Nobel Prize for Economics.

The reality of Nash’s story is, however, very different. The real Nash heard voices talking to him, but never saw people, which is something director Ron Howard was criticised for, and rightfully so.

The real Alicia divorced Nash in 1963, and he had a son with another woman. Nash was a bisexual and anti-Semitic; these facts were presumably left out to make Nash a more sympathetic character. Nash also stopped taking his medication in 1970 and never made a speech for his Nobel Prize. This fictional account of Nash’s life is as crazy and unreliable as his hallucinations.

A film about the assassination of American President John F. Kennedy was always going to get a reaction out of people, therefore make big bucks at the box office.

It was a film that toyed with people’s emotions regarding the assassination, as well as focusing on the notorious conspiracy that the CIA were responsible for Kennedy’s murder. Stone gave America’s distress a face with Jim Garrison (Kevin Costner), whose heart was in turmoil over Kennedy’s death and knew in his heart that something was not right with the Warren Commission’s report of the assassination.

Director Oliver Stone has made several films regarding American history, but his version of events is certainly revisionist history. A key suspect in the conspiracy was David Ferrie (Joe Pesci) who eventually breaks down crying and confessing to his involvement is completely made up; the real Ferrie always maintained his innocence.

Both Ferrie and Clay Shaw (Tommy Lee Jones) were key suspects working together in the conspiracy of John F. Kennedy’s assassination, but these men never met in real life. While JFK is certainly a gripping thriller, it has absolutely no grip on reality whatsoever.

This is the second historical Oliver Stone film on this list, showing Stone’s fascination with history, although he tells fabricated versions of those real life stories.

After doing mostly political and action films, Alexander was Stone’s first and so far only attempt at an epic. The film was to focus more on who Alexander the Great as a person rather than purely on his military conquests. The result, however, was inaccurate and dull.

The events in the film are a composite of several events and battles in Alexander’s life, rather than a handful of events. The Battles of the Granicus, Issus and Gaugamela were merged into one battle. The Battle of Hydaspes was not fought in a forest on a sunny day, but on a muddy plain on a rainy night. The real Philotas and Darius III were much older when they died than they are in the film.

Alexander also over emphasises Alexander’s homosexuality, as he was a bisexual. In fact, the film relies just as much on the theme of sexual frustration as it does warfare and history.

Although The Butler was a critical darling with the Oscars, the titular butler’s personal life as depicted on screen was nowhere near as sad or dramatic. Screenwriter Danny Strong stated that Cecil Gaines is not purely based on Eugene Allen, but Gaines is actually a composite of various White House staff members.

As such, Gaines’ family life is mostly fictional. His mother was never raped; his father was not murdered; his wife was not an alcoholic and she never cheated on him; his son was not killed in the Vietnam War; and his second son, who was a member of the Black Panther party, simply never existed.

As far as his job went, the real Gaines simply applied for a pantry worker job at the White House. The scene where he is seen working hard never happened. In the film, Gaines retired because when he was guest at the state dinner, he realises that his role was very subservient upon seeing his colleagues serving him dinner. The real Gaines took pride in his work.