Back in 1994, when reviewing “Schindler’s List”, The Guardian wrote: “This is the film with which Spielberg ceases to be the supreme entertainer and tries for another, tougher kind of glory.”

What they meant to say is that “Schindler’s List” is known for being one of the classic films that will make you cry (because of the Holocaust theme), but it’s also cinematic, and it still carries the main challenge of being a film: the entertainment. And this is probably why we still feel the urge to watch sad films that make us tear up. They combine the art of film with real and heartbreaking emotions. They evoke something in us, while they entertain.

We all know the tricks: The big feelings, the rain, the death, the farewell and the string players in the background. It’s “Titanic”, it’s “The Green Mile”, and it’s “The Notebook”; these are the films that can make almost anybody tear up.

However, although better known and more renowned, they’re definitely not the only ones. Listed below are 15 films that all are quite different in their themes, stylistic choices, characters, stories, and visuals, but which all carry the same effect: they make us weep. So although less famous, they’re worth a try, should you be interested in the more heart-wrenching of films.

The first co-production between the three Scandinavian countries ever to be made is often referred to as being an art film. And it can, in all fairness, be described as rather lull. However, this doesn’t change the fact that the melancholic and claustrophobic presence that the film carries also gives the audience a sense of discomfort and bleakness that, though beautiful, will also moisten the eyes.

The film follows Pontus, a failed writer who still carries the dream of writing, in spite of his lack of proper clothes, food and money. We follow him as he wanders around Kristiania (Oslo), not able to comprehend the fact that he hasn’t found success and recognition yet, as he’s caught up in his own thoughts and despair. Meanwhile, his body also starts giving up on him, and as he walks around emaciated and hallucinating, the misery of it all is vast.

Pontus leads a quite desperate existence, especially because he suffers due his own pride; he doesn’t want to take either money or food from the helpful people around him, not when he hasn’t earned it. As insanity takes over and Pontus can no longer separate reality from fantasy, the sympathy of the viewer deepens more and more. 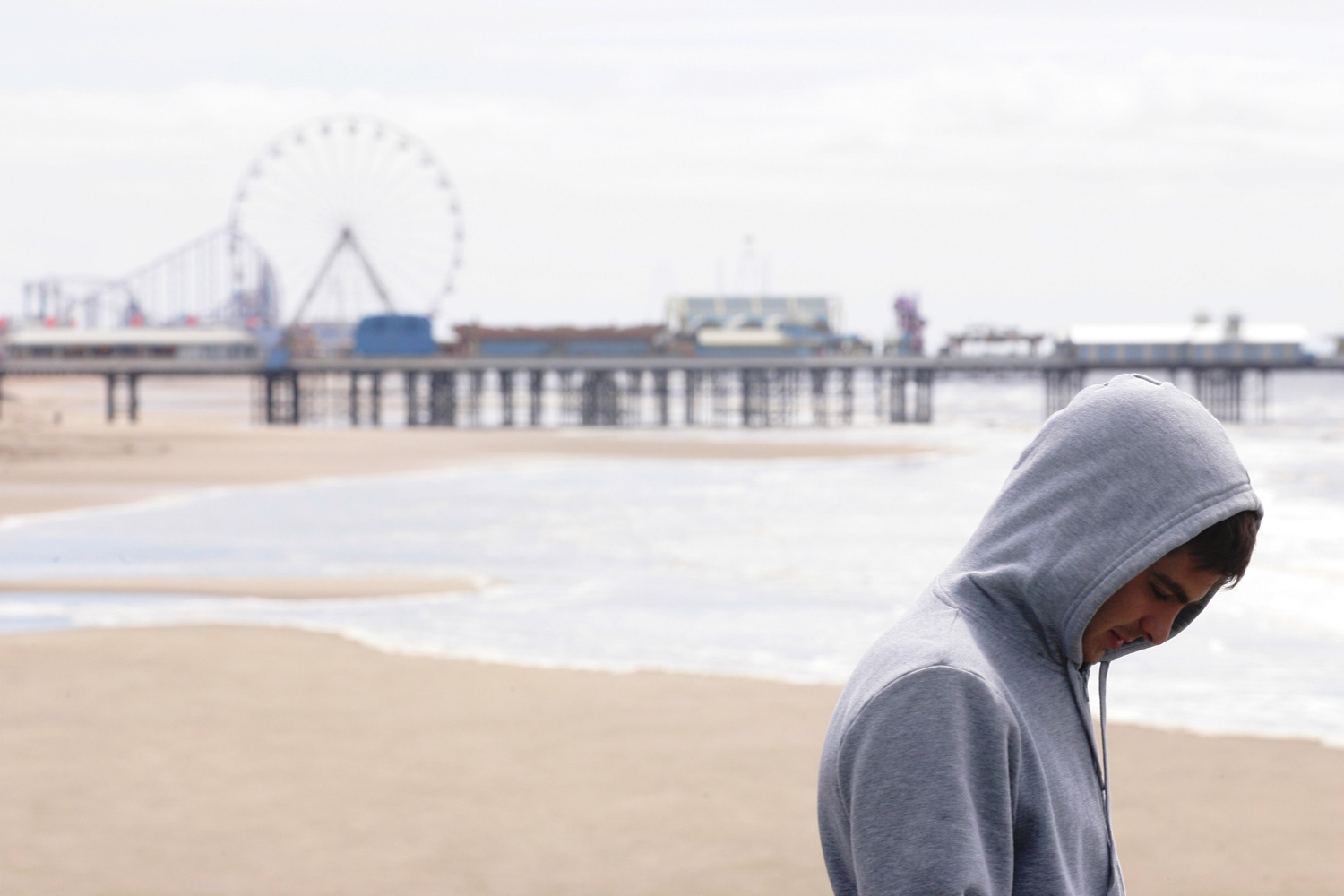 Adapted from the book by the same name, but also incorporating quite a few similarities with the real life case of the murder of James Bulger, the film is so gut-wrenchingly realistic that long after you’ve seen it, it still carries a huge impression.

Two boys, who aren’t yet even teenagers, murder a girl of the same age. Many years later, one of the boys (played by Andrew Garfield) is released back into society, and tries to put the traumatic past behind him. It’s brilliant acting by Garfield in the role of Eric, who now goes under the name Jack Burridge, and you feel for him, his insecurities, his flaws, his attempts at love and his determination to fit into society again and to try to lead a normal life. Unfortunately, society doesn’t make it easy for him.

In many ways, Eric becomes a victim in our eyes as we follow him through the film, and you wish to help him, but then again, you’re reminded that he isn’t really a victim, and the dilemma is huge. Is forgiveness impossible? 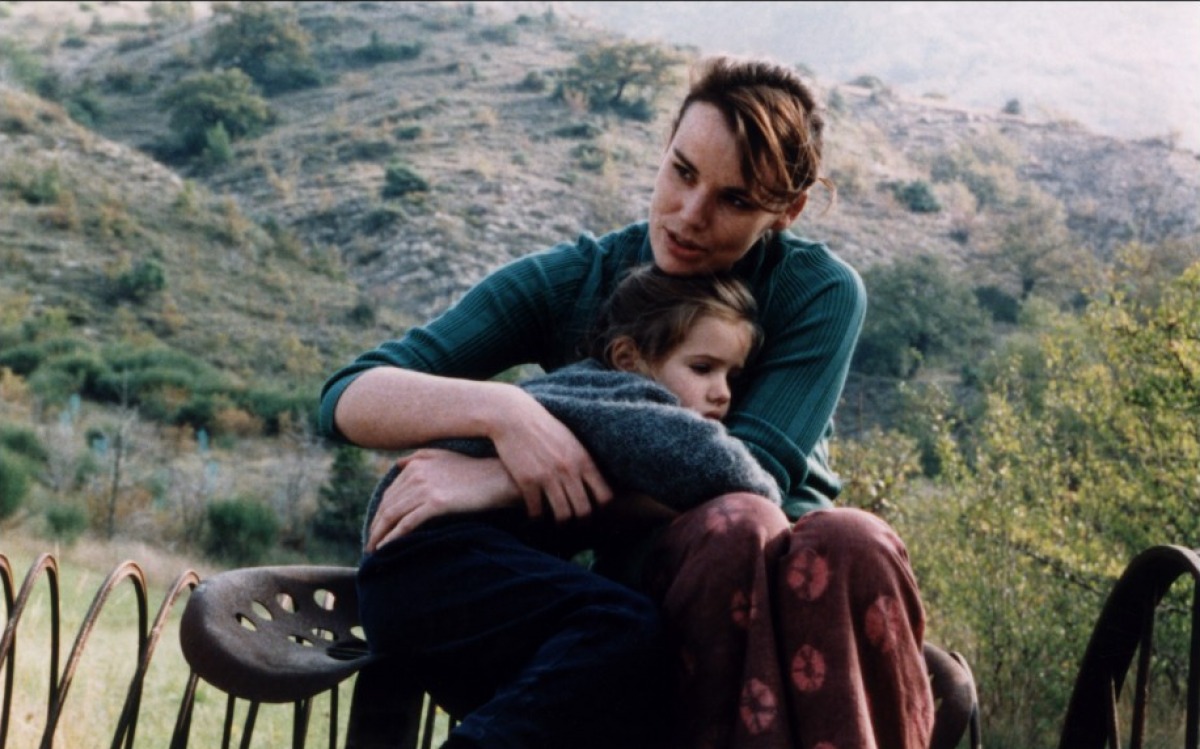 This is an incredibly well-directed film by Jacques Doillon that captures the story of a child’s efforts to cope with the death of her mother. It’s an astounding and very believable performance as Ponette by the 4-year-old Victoire Thivisol.

The film doesn’t show the death of the mother, but merely deals with the aftermath and how it affects the small daughter. Ponette’s kindergarten friends try to help her and give her advice, and adults also try to help her cope with the horror of the situation. It’s all very saddening as no one seems to really know how to deal with the tragedy, and the small Ponette is filled with grief and despair.

It’s especially emotional when Ponette is left by herself and tries to take the role of a mother toward her small beloved doll. Being unable to comprehend it all, she asks questions about death and God, and it’s generally the injustice of the situation, seen through the eyes of a 4-year-old, that is so unbearable to witness.

It won the prize for Best Screenplay at the Cannes Film Festival, and it was nominated for Best Foreign Language Film at the Academy Awards. But it isn’t just a great film, it’s also an extremely important and tough film about a corrupt system and an ordinary man fighting all sorts of injustices. It’s a brave film.

Kolya takes on the fight against the local mayor when the mayor declares that he wants to tear down the house that Kolya built with his own bare hands many years ago. But it’s not just a political story, it’s also a family tragedy with adultery, vodka, and a young teenage son in the middle of the conflict. It’s a story about the pressure to be a man, and how Kolya must fight pride, arrogance, the church, and politicians almost all by himself.

Aside from this, the movie is also incredible to watch; the nature is impeccable and stunningly shot, and it’s all in contrast to the harshness of the people and their actions. It’s the kind of film that deals with egoism and the injustice of the world, and it makes you want to scream and cry. 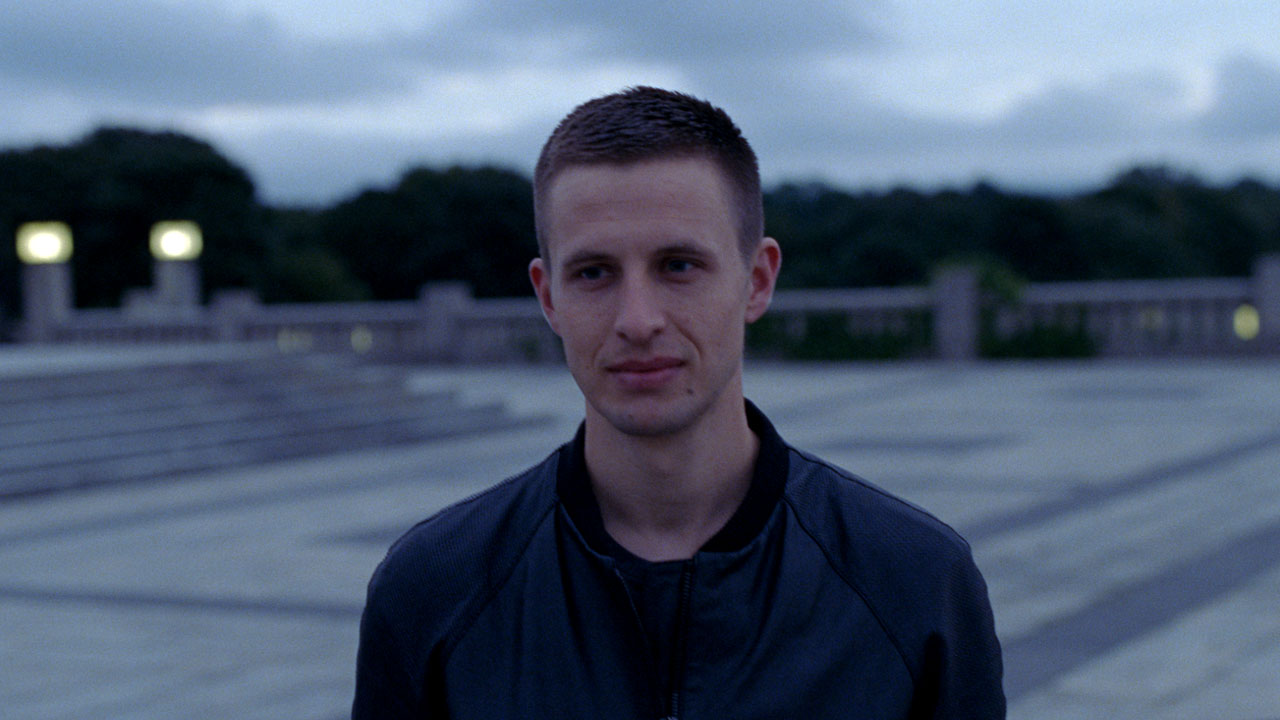 After making “Reprise”, a film with many similar themes of youth and the struggle of staying relevant and on top of life, Joachim Trier went in and examined a more melancholic and dark side of a Norwegian youth and his generation. Anders Danielsen Lie is once again in a leading role working with Trier and does a great job as Anders, the recovering drug addict.

The slow pace and melancholic feel of the film has often been described as rather drowsy, and yet, it takes on issues many people touch upon in their late 20s, including the feelings of being a failure and having achieved only half of what you set out to become and achieve. The film lets the audience get up close to Anders, understanding his struggles with alcohol and drugs.

The film delves into the indifferences of life, and when a young teenage girl in one particular scene manically reads out loud all the things she wants to achieve in life, Anders can only sit emotionless and stare. His lack of emotions slowly affect us to feel for him.

“Short Term 12” is an important film that feels very personal. It was inspired by Destin Daniel Cretton’s own experiences and features very well written and emotional characters. Aside from that, a large number of the cast was found through open casting calls, and there is a certain fervor in the acting of these young people.

The film is about a group home, a facility for troubled youths in the United States called Short Term 12, and the main focus of the narrative is on the harsh but also giving experience it can be to be a supervisor. It follows Grace (played by Brie Larson) as she tries to take care of these different and unsettled youths, and at the same time tries to balance her own personal life.

In addition to hard-hitting scenes with adolescent issues such as loneliness, abuse, and the general problem of having to make a future as an adult outside of Short Term 12, the film also discusses society’s lack of respect for group homes, and at the end we are left with a feeling of frustration and sorrow. 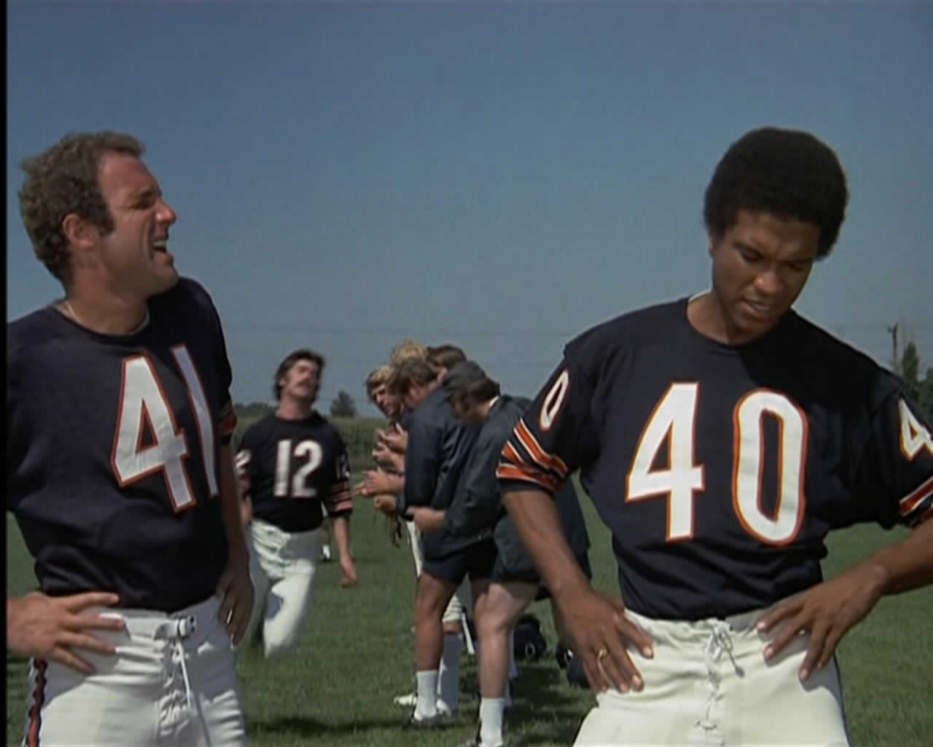 It started out as a made-for-TV movie, but as it grew successful it quickly went on to be screened in theatres. As years have passed, though, it has become more of a hidden gem in film history.

”Ernest Hemingway said ’every true story ends with death’. This is a true story.” That is how the narrator introduces the audience to the film, and even though it does reveal an essential part of the film, namely the ending, it doesn’t spoil the emotions you’re going to end up with when the credits roll. Because the rest of the film, leading up to the death, is the moving story of how two football players build an incredible friendship together.

Although it’s a more conventional tearjerker than others on this list, with its themes of racial issues, cancer, a friendship between two different kinds of men, and the use of voiceover and grandiose music, the film stands the test of time. When you get past the somewhat dated clichés, it is a truly emotional rollercoaster of a film, carried by the strong connection between the two main actors, James Caan and Billy Dee Williams.