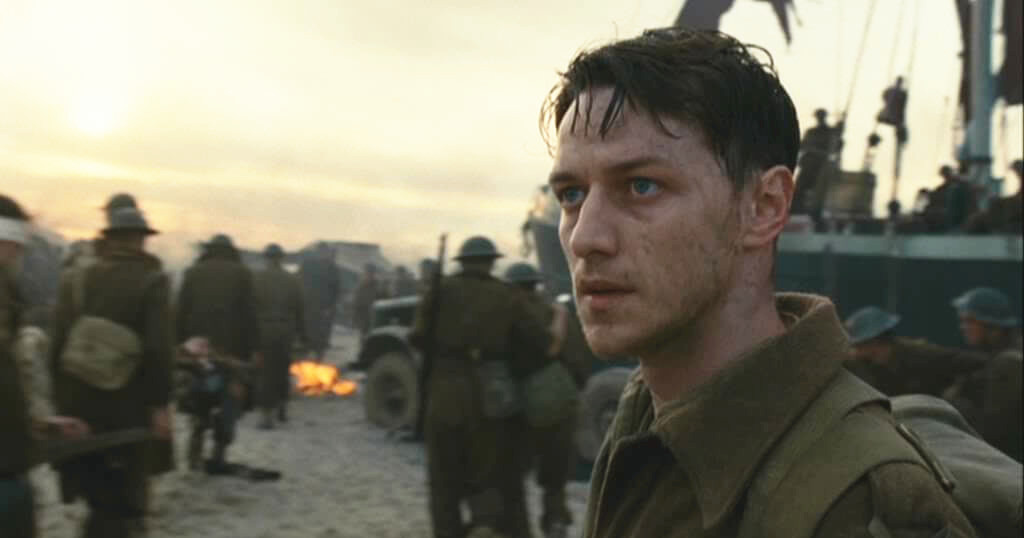 An essential part of making a movie memorable is striking the viewer with unusual camera shots and movements. When the first movies were made moving the camera or placing it in a peculiar way weren’t contemplated as options, but directors soon started to experiment with movement and other techniques; as the cameras became easier to handle, the variety of shots grew, and with time inventions like the dolly and the steadycam created a new series of possibilities for filmmakers.

It’s safe to say that this experimentation on camera shots is still ongoing, due to new cinematic techniques but also because of the directors’ never-ending search for new visual tricks to amaze and surprise the viewer.

Through the years a great number of peculiar camera shots have become staples of cinematic storytelling and have been continuously employed by directors both experienced and beginners. Here are 15 of these shots, which every moviegoer should be able to recognize.

An arc shot circularly follows a central subject; in other words, it goes around the subject, often in a semi-circle or a full circle, dramatically putting him or her at the center of the action. It can also be described as a tracking shot combined with a round dolly movement.

The most iconic arc shots of recent movie history are probably the ones from The Matrix trilogy where they are used in many fighting and shooting scenes, often combined with the “bullet time” technique.

An aerial shot is taken from the air (very often from an helicopter), usually with a wide camera movement, and gives a “from-above” prospective on the scene’s setting. It is often used as an establishing shot, but it isn’t uncommon to see it in action sequences as a way to enhance the spectacularity of an “aerial” moment.

The Shining’s opening sequence displays a beautiful natural setting but also slowly begins to immerse the viewer into the haunting atmosphere of the rest of the movie. Interestingly, this vast and persistently moving panoramic view is an aerial beginning for a movie which will become increasingly claustrophobic and labirintic.

A classic and immediately recognizable shot, the “dolly zoom” has many other names, including “Vertigo effect”, “push/pull” and “forward zoom”. Its visual effect is to keep the subject of the scene at the center of it without changing his size while the background becomes bigger or smaller, depending if the camera zooms out or in. It is used in moments of great emotional participation, usually of fear or shock.

The dolly zoom was first used in Alfred Hitchcock’s Vertigo, and aptly so due to the its effect of dizziness. The director employed this shot again in Psycho, when the character Arbogast gets stabbed and falls from the stairs; the dolly zoom had to convey a sudden loss of balance and of course the falling sensation as well. In a film with the most iconic murder scene of movie history, it’s easy to forget this rather experimental but notable moment.

The low-angle shot shows characters from below the eye-line point of view; the camera looks up to a subject, giving it a more dominant presence, hence the fact that the low-angle shot is very often used for framing menacing or scary characters. Sometimes directors choose to go very low on the axis, enhancing the effect and making the subject even more imposing. It’s not unusual to have it employed for locations as well, for example to make a city location look as big as possible.

Orson Welles’ noir masterpiece is driven by the complex and almost shakespearian figure of Hank Quinlan, an ambiguous and powerful police captain. Played by Welles himself, Quinlan is overweight, has a limp, and his shady intentions give every scene he is in a mysterious and aptly noir tone. Low-angle shots are often used in the film in order to make Quinlan even more imposing and in control.

The opposite of a low-angle shot, this technique looks down on a character, and has the effect of making the subject look smaller, often in order to show his powerlessness in the situation. The point of view of the camera can coincide with the one of the character imposing himself against the character seen in the shot.

An iconic moment both in literature and cinema, Oliver Twist’s plea for “some more” is shown in this 1948 version directed by David Lean with an high-angle shot, making Oliver as pitiful as possible. It is notable how the famous line is immediately followed by a series of low-angle shots of the grown-up characters.

“Tilt” is a term used to describe a simple vertical movement of the camera, while “Dutch tilt” or “Dutch angle” is a peculiar variation on the technique by which the angle is rotated from the normal axis, making the lines of the shot diagonal. The shot is quite literally a diversion form the usual point of view, and that is the reason it is mainly used for scenes where the setting needs to be experienced as strange and unusual.

The Dutch tilt’s effect of disorientation was used as soon as the 1920’s, when directors like the ones from the Expressionist movement started experimenting with camera angles. By the end of the 1940’s it was widely known, and director Carol Reed made an extensive use of it in the masterpiece The Third Man, both in eventful scenes and in other calmer moments.

A normal pan is a simple horizontal movement from side to side. The effect is brought to its extreme consequences with the “whip pan”, which makes the horizontal movement as quick as possible, to the point of making the image indiscernible. It has a strong action effect, and serves the purpose of transitioning very quickly from a shot to another, or at least from a point of the scene to another. Often used in television as well.

Wes Anderson is known for a series of cinematic techniques he regularly employs in all of his films, among which there are symmetrical shots, tilts, pans, and often also faster pans that can qualify as whip pans.