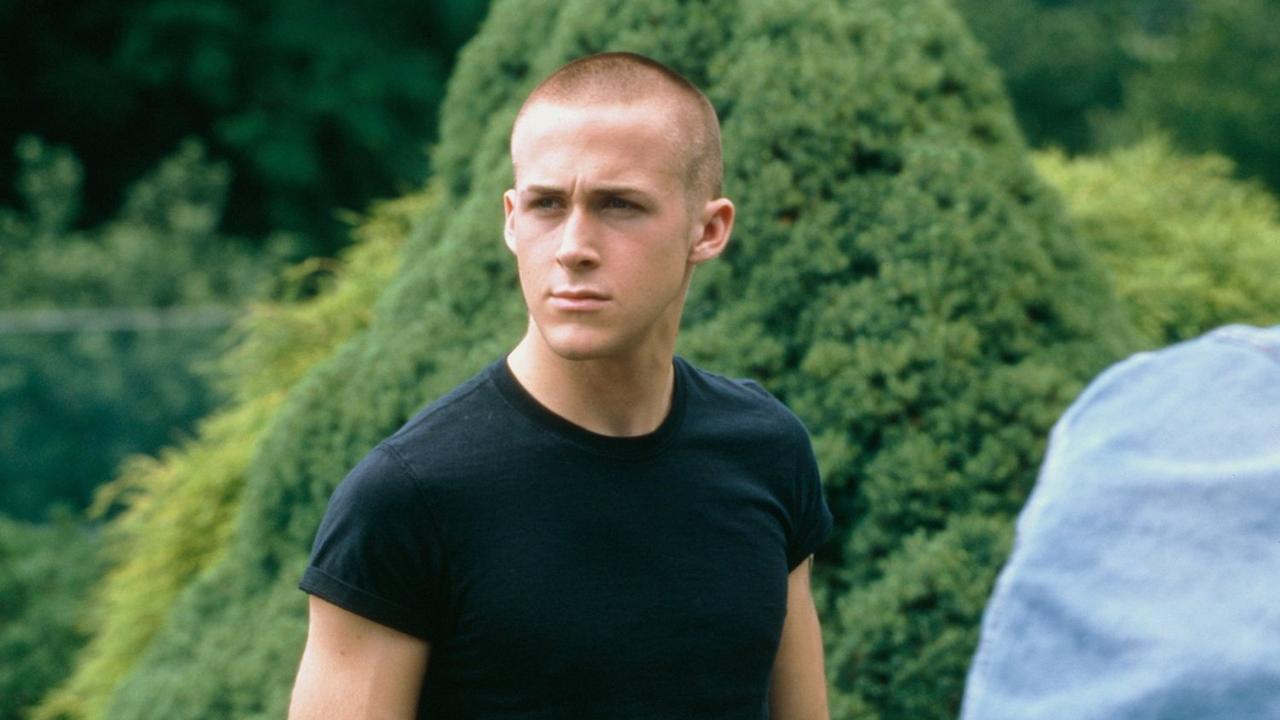 For any respected film actor, a long resume’ usually leads to them achieving their best or most remembered work in the middle of their careers. But in almost every case, the reason they were able to gain their status as an actor who is depended upon is because they showed such promise early, and for a lot of reasons these roles are often eventually overlooked, or even forgotten by critics and moviegoers.

Though the actors included on this list fit are well-admired by almost everyone in the film community, some of their earlier roles are almost never given the credit they deserve for being some of the best they have ever done. And while it is natural to celebrate their later-career achievements, it is important as genuine movie-lovers that these parts are not lost when discussing the whole of their careers.

Because while all of the actors mentioned here have been honored by their peers for being professional and talented, the performances in their earliest roles show a wisdom and sophistication which later enabled them to take on parts that perhaps demanded even more of them, and have eventually become a more noted part of overall movie culture.

10. Camryn Manheim in The Road To Wellville 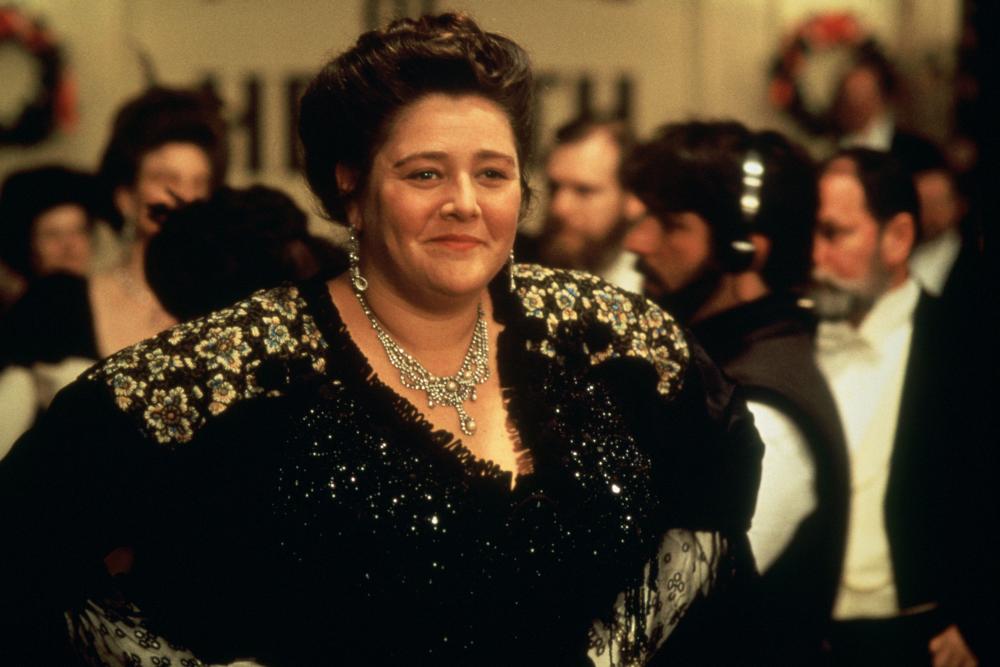 Though she is most well-known for her work in television, Camryn Manheim has added class and humor to some exceptional 1990s Cinema. In Alan Parker’s unfairly maligned and sadly forgotten 1994 film, in which wealthy granolas in the late 19th century take Dr. Kellogg’s expensive cure, Manheim is a sex-positive vegetarian hedonist who can find carnal pleasure in almost anything, including bike rides and questionable German hand therapy.

What makes her performance stand out against that of her more well-known cast mates, (Matthew Broderick, Anthony Hopkins etc.), is that her unacceptable-in-the-1870s worldview is freely flaunted in every social situation, and is even diametrically opposed to Dr. Kellogg’s himself.

While Kellogg preaches the belief that the sexual act could prove fatal due to the loss of bodily fluids, and that one must only live for corn flakes, enemas, and overall biological living, Manheim hilariously advises Bridget Fonda to indulge every desire without apology. It should have been lauded as a star-making performance, but instead is only remembered as a bright spot in a highly undervalued comedy.

9. Laurence Fishburne in The King Of New York 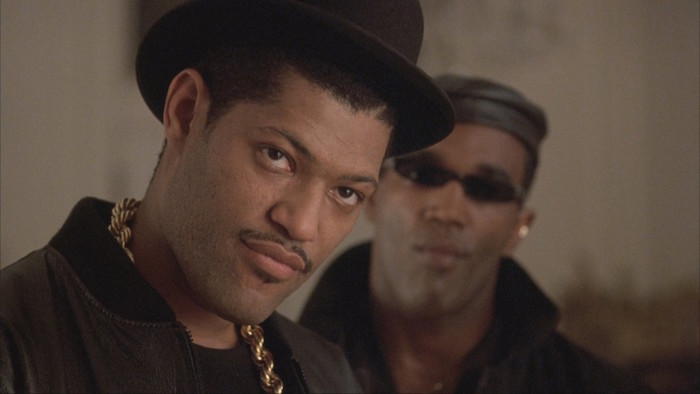 Although we know this supremely talented actor mostly from his portrayals of dignified role models and authority figures, there is an Abel Ferrrara-helmed movie from the revolutionary early 90s American Independent Scene in which that image is up-ended completely. Playing the loose cannon #2 man to Christopher Walken’s Drug Lord, Laurence Fishburne effortlessly exudes every quality his most well-known characters fight hard to protect the world against.

An unapologetically brash, loud gangster who cares only about getting rich and taking down every cop he encounters, Fishburne embodies every young man in a depressed urban landscape that has only known the worst of humanity. That the actor wasn’t typecast in this type of role the rest of his early career is a testament to his talent.

8. Jesse Eisenberg in The Squid and the Whale

Now gaining traction as a major star and the kind of actor who even gets to play supervillains, perhaps Jesse Eisenberg’s best performance to date remains that of an impressionable kid trying to emulate and please his arrogant academic father in mid-80s New York.

Playing the son of Jeff Daniels’ pompous professor character in Noah Baumbach’s semi-autobiographical 2005 drama, Eisenberg goes out of his way to make the wrong decisions at every turn in order to be more like his pseudo-intellectual father, even when it destroys those around him.

Whether he refers to Great Expectations as “Dickensian” to impress a girl, passes off Pink Floyd’s Hey You as an original work, or loses the girl he loves to his immature Dad, a viewer wants to strangle Eisenberg while also feeling sympathy towards him. More than up to the task of bridging the disunion, Eisenberg is one of the best parts of an excellent movie.

7. Sarah Polley in The Sweet Hereafter

It would be very easy for an actor to get lost or forgotten in Atom Egoyan’s tragic ensemble 1997 drama about a school bus crash that cripples a small Ontario town. But in her portrayal of the older kid who looks after the younger ones while harboring an evil secret about her father, Sarah Polley manages to both stand out and become the most interesting and heartbreaking protagonist, often only with a look.

Any child who has suffered abuse is a tragic figure, but in Polley’s portrayal, the stakes are raised because the grieving town, unaware of her double life, is depending on her testimony to ensure that the bus manufacturer is held liable for the crash. Her decision-making and thousand-yard stare on the ride home from the arbitration shows an actor whose instincts were fully developed at a very young age. 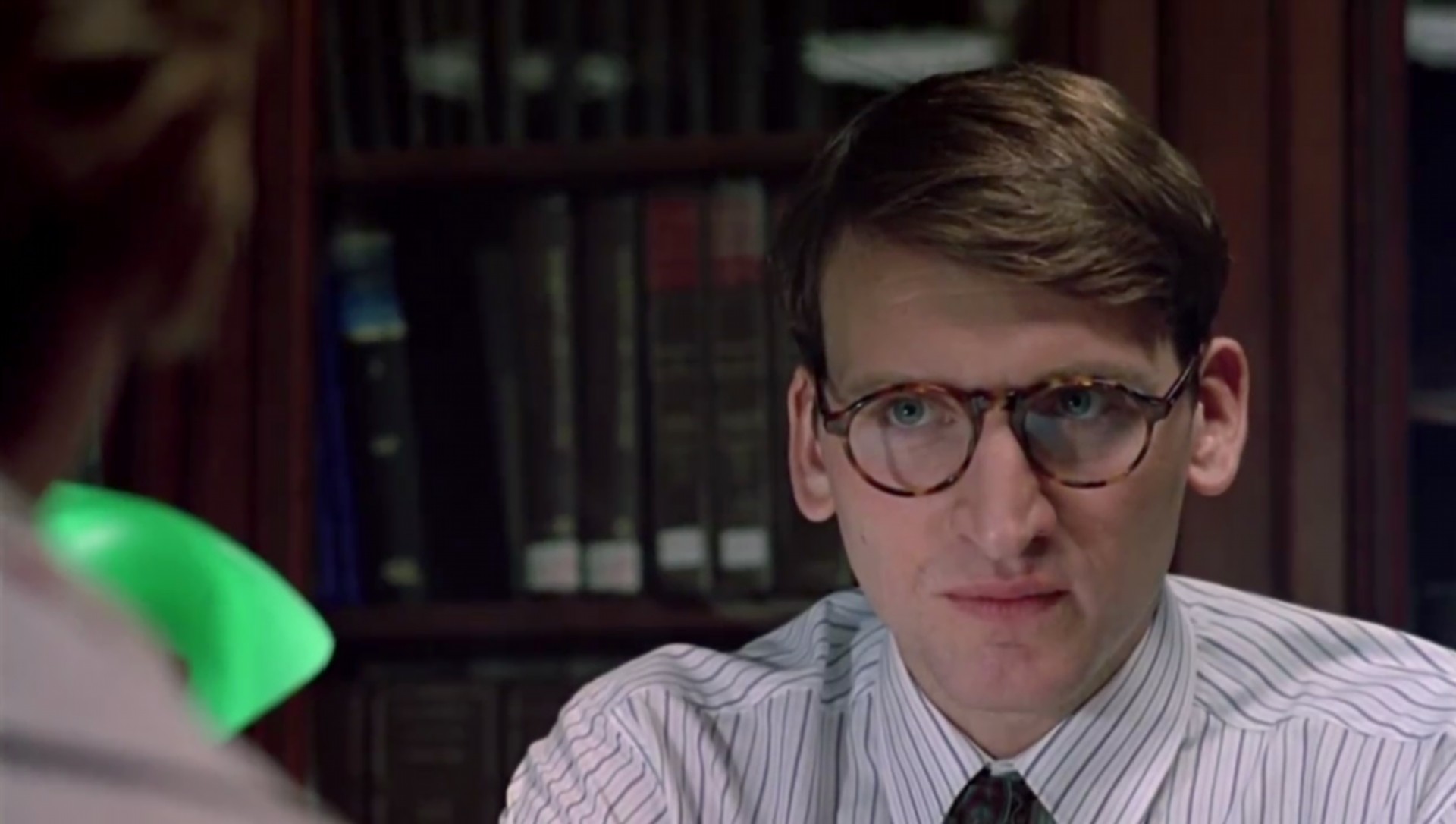 Because he an actor’s actor, Christopher Eccleston has eschewed plenty of opportunities to take Hollywood money that would make use of his interesting face and little else, and it is to the benefit of film lovers that he has resisted this. Though like everyone on this list he is most well-known for his later career, it is his turn in Danny Boyle’s claustrophobic, nihilistic 1993 black comedy that shows the depths of feeling that he can muster.

Needing a 4th flatmate for his posh Edinburgh condo along with his friends Kerry Fox and Ewan Macgregor, Eccleston tries valiantly to fit in and share in his friends’ worldly cynicism. But his better instincts often leads to him feeling left out when Fox and Macgregor regard other people as beneath them, and particularly when his friends begin recklessly abusing the film’s McGuffin.

What makes the movie work is that as the story takes a much darker turn, the sensible and pragmatic Accountant played by Eccleston believably morphs into the most ruthless character in the film. And though he eventually does unspeakable things in this movie, even becoming another person entirely, it is impossible not to sympathize with him because Eccleston has established trust with the viewer.