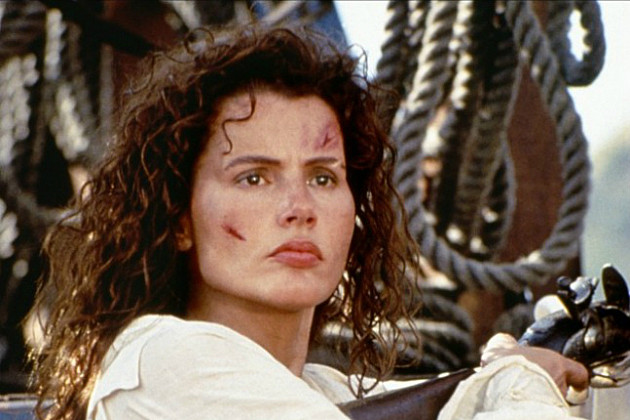 So much planning goes into making a film, from scheduling the film shoot, location scouting, hiring a film crew, and casting the right actors. Unfortunately, not everything in life runs smoothly and problems arise in the final film. Like with dominos, if just one domino is out of synch with the others, the whole system fails.

This is especially obvious to viewers when they see actors give bad performances, as the actors are what the audience is watching. Despite all the people involved with the film, it ultimately comes down to how good of a performance an actor puts in and how well they carry the film.

If an actor fails to do this, their career could be in jeopardy. It could account for bad casting, in that the actor, despite being very successful, just was not right for the role and their career suffered for it afterwards. It goes to show how much of acting is affected by the film’s director.

Below are ten actors, who are not necessarily bad actors, who gave horrendous performances in certain films that caused their once thriving careers to come to a halt. 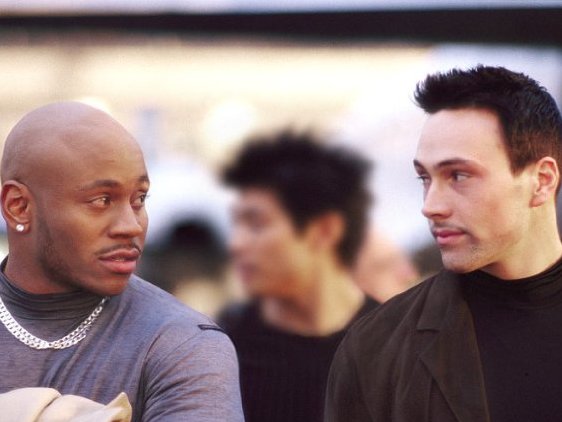 The 2002 remake of “Rollerball” has been derided ever since its release, and one person who really suffered from this was its lead actor Chris Klein. His performance was stoic and nothing out of the ordinary, as far as action films go.

Klein proved he had comedic acting chops in both “American Pie” and “Election”, usually in dim-witted but nice guy roles. In “Rollerball”, he was trying to be a tough athlete and action hero, but like the rest of the film, it just did not work.

Although he has had plenty of roles since “Rollerball”, these roles have gotten nowhere near the fanfare his older roles got. 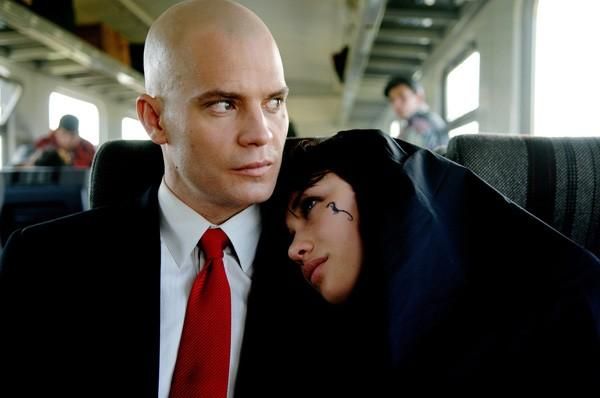 Timothy Olyphant is a very engaging actor with great screen presence. Most of his previous roles were engaging supporting roles (especially as the crazed serial killer Mickey in “Scream 2”). However, when he had the chance to play the lead in “Hitman”, things did not work out for him.

He had zero presence in this role; the performance was very bland and lifeless, just like the movie itself. To be fair to Olyphant, it was the movie that let him down. It is a generic and clichéd action film with little for the audience to invest in or simply to be entertained by.

It is films like this that give videogame-based movies a bad name. It seems like no one who was involved in the film cared about how it turned out and barely put any effort or passion into it at all, and Olyphant seems to have thought likewise.

It is also a shame that “Hitman” affected Olyphant’s career so much, at least as far as playing the lead role goes. Two of his more prominent roles in recent years were on TV sitcoms “The Office” and “The Grinder”, so hopefully roles like these will give his career a boost. 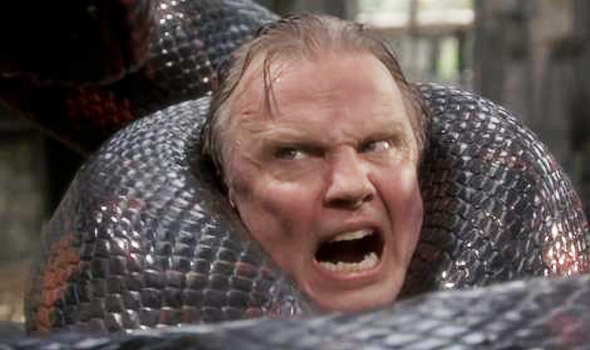 A B-grade action movie about a giant murderous snake like “Anaconda” was never going to be taken seriously, despite its A-list cast. However, the most ridiculous part of the movie ended up being veteran actor and Oscar winner Jon Voight’s performance as the film’s villain, which is really saying something.

Voight plays a very stereotypical movie villain, who is an opportunist who only looks out for himself, even when it means other people dying. What makes this performance particularly horrible was the Paraguayan accent he used. It is like a mix of Tony Montana in “Scarface” and Tommy Wiseau in “The Room”, and it is really quite bizarre.

Although Voight has acted in many movies since then, “Anaconda” damaged Voight’s career. It is no surprise that he was nominated for the Worst Actor Razzie for this performance.

Colin Farrell was a popular and young movie star in the early 2000s, and it seemed like the world was at his feet. The acting roles he was getting offered were only going to get bigger and bigger, and eventually he found one that was too big for his shoes with “Alexander”.

Playing Alexander the Great, the king of Macedonia, the film is an epic about the great ruler’s life conquering other countries and the treachery within his kingdom, as well as his own personal problems with his parents. In theory, this film should have been a huge hit, but the acting is all around campy and over the top.

Although the whole cast was responsible for this, especially as no one sounded like someone who was alive in ancient Macedonia, it was Farrell who received the brunt of the criticisms. His version of Alexander seemed like a whiny and lost child, and not what people picture as a great conqueror. His fake-looking blond wig did not help either.

Farrell’s bland yet melodramatic performance in this already over-the-top film hindered his popularity and career. Although Farrell has had plenty of acting work since “Alexander”, his career just was not the same. 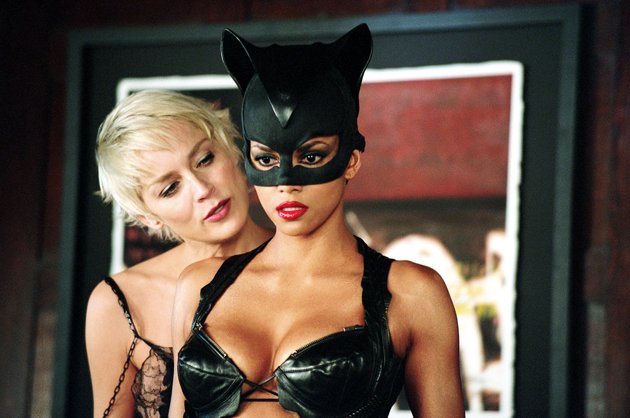 This entry is particularly interesting as Halle Berry had won the Best Actress Oscar for her performance in “Monster’s Ball” in 2002. She had also previously starred in another superhero franchise as Storm in the X-Men movies. However, her turn in the DC Comics universe should be forgotten.

While “Catwoman” is just plain bad, it is Berry’s silly performance that led the film to be so hated. Rather than being a seductress with some cat-like behaviour, this version of Catwoman is not sexy at all and goes too far into cat territory. Berry’s character is also of two extremes, from being the meek Patience Phillips to the over the top Catwoman, neither of which can be taken seriously.

Berry “won” the Worst Actress Razzie, but she gracefully accepted the award and “thanked” the producers of “Catwoman” for letting her star in “a piece of shit.”