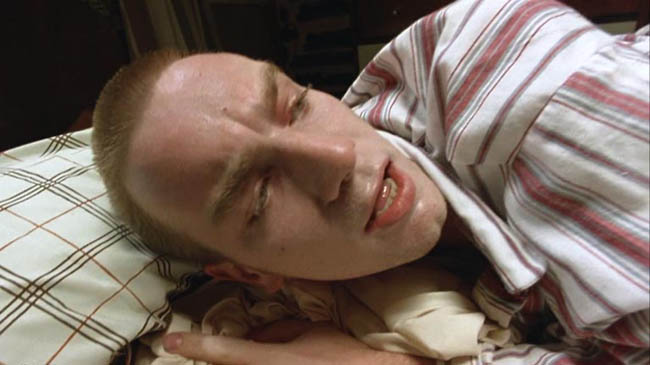 This might be one of those rare cases where the adaptation surpasses the original but nonetheless veers wildly away from what the book is about. The novel Trainspotting follows a number of minor criminals and ne’er-do-wells in the grimier parts of Edinburgh.

The written language used is always in the first person, phonetic and varies considerably between characters. Sick Boy and Mark Renton are the two most heavily featured and, although they use colloquial dialect, are fairly easy to follow.

Francis Begbie is a self-aggrandising lunatic and you can never be sure how much faith to put into his account of the events that transpire. And poor Spud is a loveable idiot, whose language is so thick, you sometimes have to repeat it to yourself out loud to make you have understood what he is saying.

There are multiple characters whose inclusion would barely register as a cameo in cinematic terms but they are given equal weighting in the book, all being afforded the opportunity to speak for themselves and describe things as they see them.

For the purposes of simplifying the narrative, the film abandons that structure and makes it a linear tale focusing on Renton and his drug addiction. There are composite characters and even an unlikely happy ending -Renton gets away with most of the money from the drug deal, Begbie is about to be arrested and so will be unable to pursue him and exact revenge and even Spud gets a small reward.

There are of course advantages to a stable narrative rather than a portmanteau and Trainspotting is on this list as an exception that proves the rule. 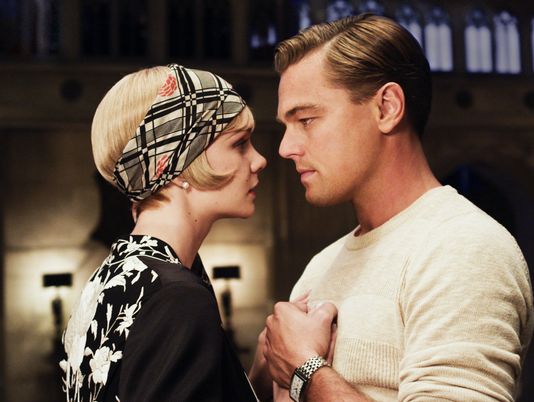 A much-celebrated novel which had already made the transition to a much-celebrated film, The Great Gatsby (the novel) is at its core, a criticism of style over substance. The Baz Lurhmann film is a stylish piece completely lacking in substance.

Whilst clearly talented in a visual medium, the man who gave us William Shakespeare’s Romeo and Juliet, Australia and Moulin Rouge, is an almost wilfully perverse choice to remake Gatsby and while there are some attempts at getting to the meat of the novel, they are buried under an avalanche of flashy film tricks with a stunning lack of self-awareness.

The book has a loose framework of a crime procedural but is more concerned with themes of isolation and separation, particularly with regard to Denmark’s colonial history – the titular character is from Greenland which is still owned but no longer strictly governed by Denmark. The novel has a deliberately ambiguous ending and is meant to leave the reader with a feeling that many things remain unresolved.

The film version, for some reason renamed Smilla’s Sense of Snow, dismisses all but the bare structure, makes it a simple detective story and throws in an absurdly contrived ending where the baddy gets it. It just wasn’t that sort of book. It is also difficult to gauge who the target demographic might have been; surely nobody who read the book could have been happy with this treatment and yet the marketing was trying to play up wintery isolation rather than a sleuth-at-work action movie.

The film ultimately falls between many stools and leaves the viewer something that neither works cerebrally nor satisfies as a simple popcorn filled two hours. 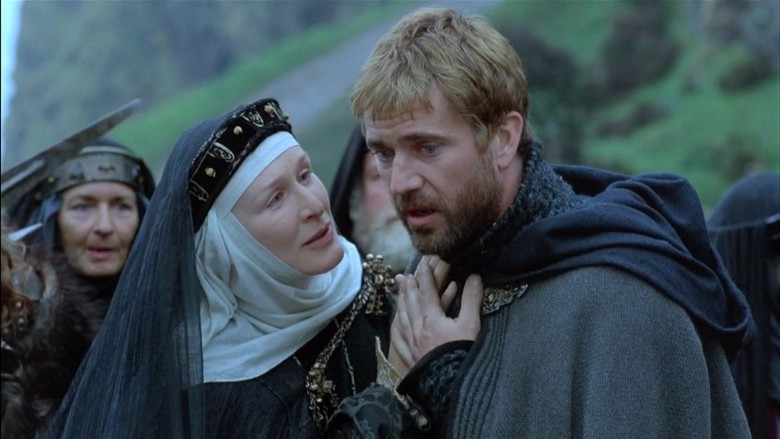 In recent times, Mel Gibson’s (ahem) troubles and off screen issues have totally changed the world’s view of him. But in the early nineties he was well loved, well respected and had the power and influence to get almost any project green lit. It is easy to believe he genuinely wanted to make Shakespeare and Hamlet in particular, populist.

To find as broad an audience as possible. Trying to make it Cool, y’know… for kids! An ambition not without merit but it results in Hamlet (the prince as opposed to the film) forsaking thoughtful reproach and self-examination in favour wacky over acting and dialling everything up to eleven. This might as well have been the Michael Bay/Nicholas Cage version. 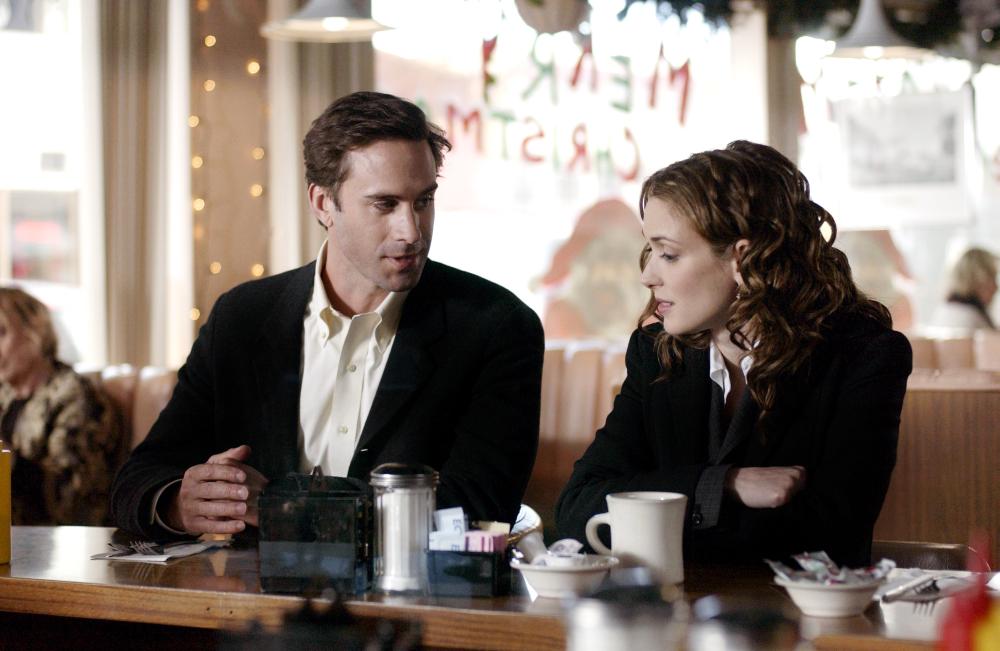 The real life Darwin Awards are for “Services to the gene pool” – those who have killed themselves, or at least rendered themselves unable to reproduce, while engaged in actions of such stupidity that the human race will be better off without their bloodline. The joke is that these are real; people have actually done these deeply stupid things. For some reason, the film chose to use a number of fake ones.

To compound the error, the framework of the film consisted of Joseph Fiennes as an insurance analyst, obsessed with the Darwin’s who happens to be incredibly risk averse leading to the film’s heart-warming message about the importance of taking risks. Which really, really, isn’t what the Darwin Awards are about.

Author Bio: Matthew T Reynolds is a Z list actor and director (don’t worry, you won’t have heard of him). You can see what he has been, is and will be up to on http://www.imdb.com/name/nm2550538/.