6. Redrafting Helps the Writer to Better Understand their Own Story/Characters 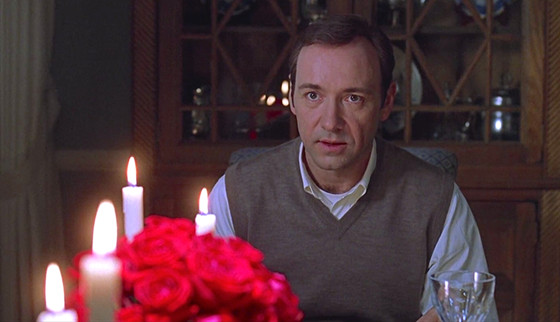 Recalling the above information, Fitt’s flashback featuring his time in the Marines featured an explanation of the guilt/repression of his own homosexuality.

Whilst this informs the viewer and is interesting in retrospect it doesn’t help move the story forward. What working through this process, developing, writing, rewriting and making the decision to remove the scene does do is allow the writer to develop the characters and the story as they go along.

The finished scene may no longer remain but the resulting backstory informs the writer when redrafting the scenes that do remain. Redrafting is an important part of the craft of screenwriting. The writer should of course always save drafts of their work – sometimes an earlier draft is better!

7. Light and Shade in the Same Scene 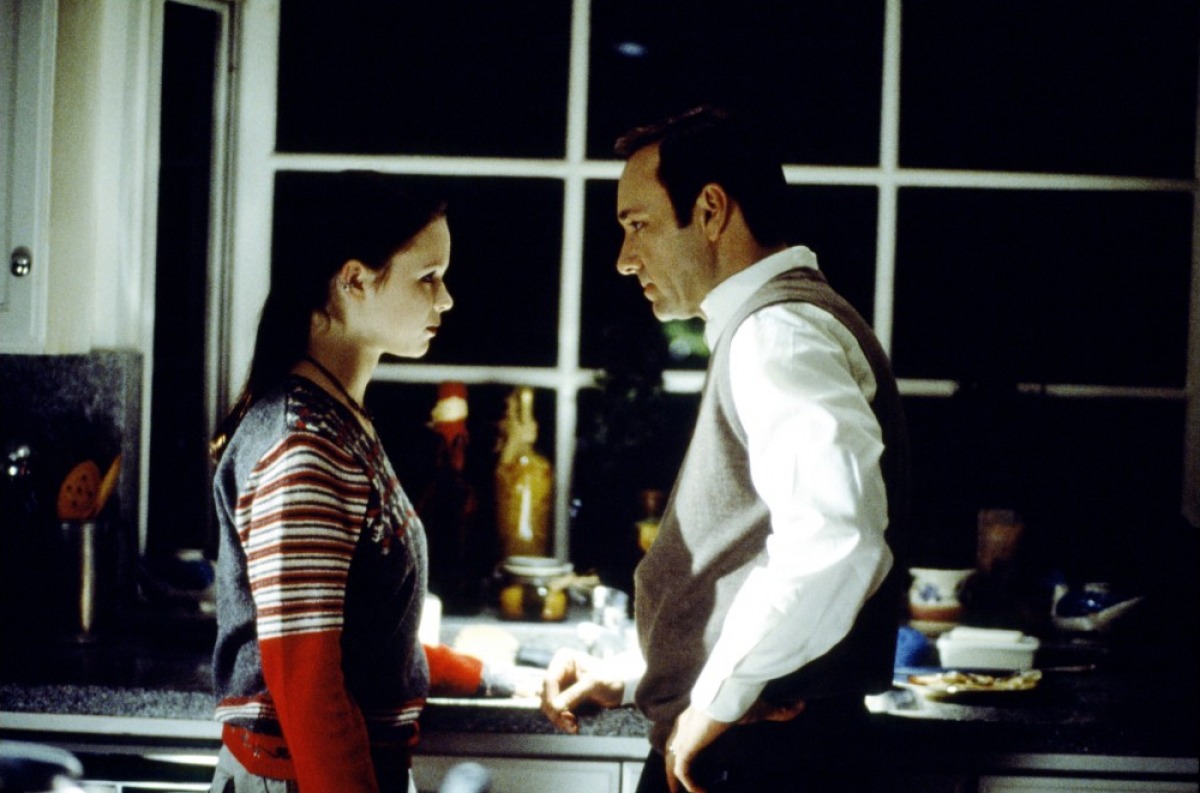 One of the criticisms of American Beauty was its ‘unintentionally humorous’ content. The somewhat rigid stereotypes in often equally stereotypical situations does make for a slightly over the top cocktail which can force the viewer into laughter if only to relive the tension of the moment. However, to state that events are unintentionally humorous is unfair.

In tune with the film’s invitation to ‘look closer’ each of these scenes can be seen as simultaneously funny and unsettling. Consider the scene early in the film as Frank drives Rick to school.

Here stereotypical ex-military Frank complete with disciplined haircut driving his macho four wheel drive rigidly expresses to his son his own disgust about the male couple living next door. Rick, playing up to his father gives him the response he seems to be searching for at its most extreme and delivered in an equally extreme deadpan ‘matter of fact’ manner by stating that ‘they make him sick’.

From one perspective the extreme nature of Rick’s response in this scene is shocking and disturbing, from another it is so over the top (Rick effectively parodying the stereotype his father seemingly embodies) it provokes laughter.

Similarly, Carolyn’s near hysterical scolding of herself at not making a sale on a house is humorous if viewed as a parody of stereotype but at the same time saddening if one considers her character as a person. Having light and shade is key to achieving a multi-tonal range of emotions to any script.

It’s worth noting here that scenes which depicted Lester as floating overhead as we hear his voice over where scripted and shot but rejected on the grounds of being ‘too whimsical’ – and quite likely too unintentionally humorous.

Having both light and shade within the same scene might not work in every situation but it does allow for a multilayered emotional texture which makes events within the script resonate with the viewer – arguably this was and still is a key strength of American Beauty as a film. 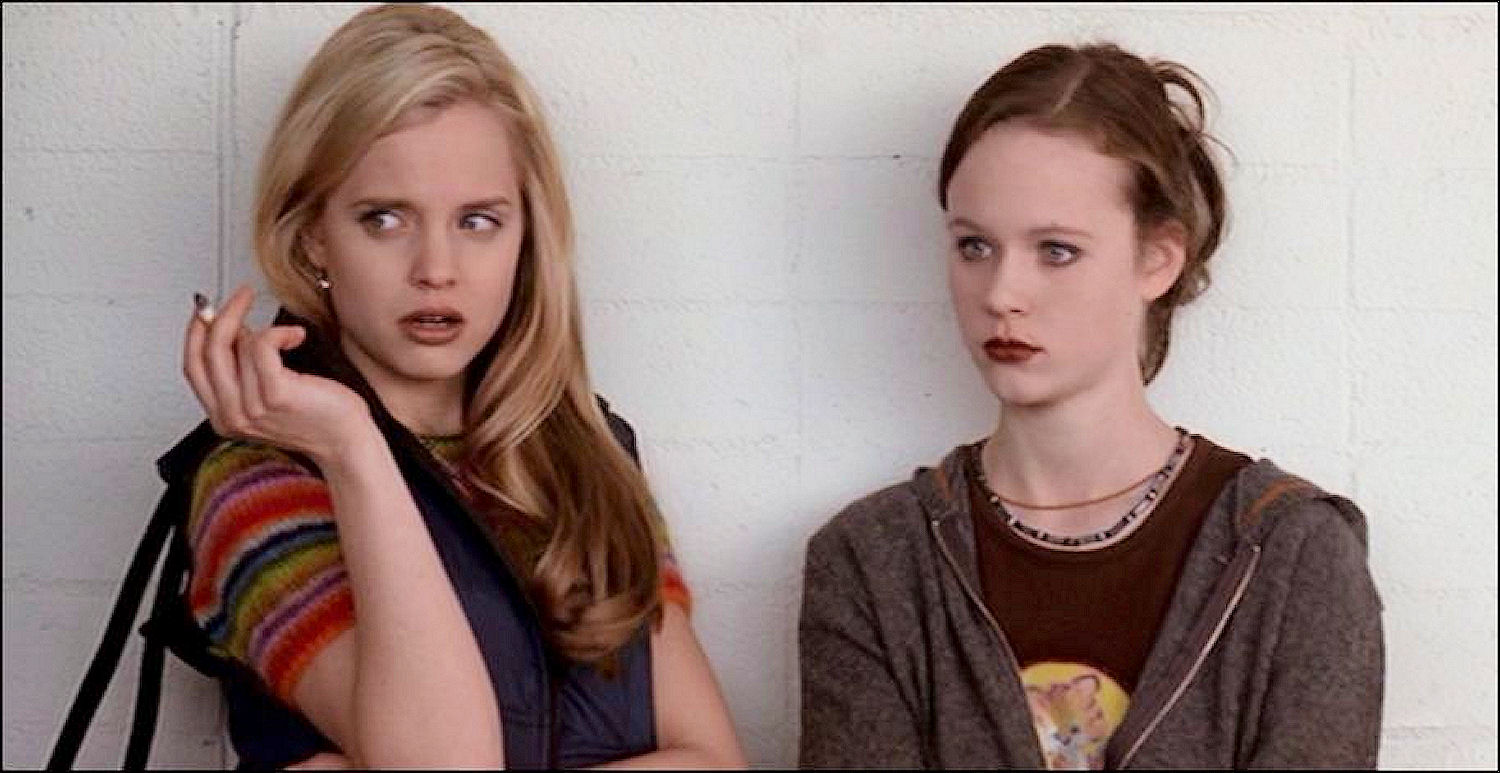 Granted, American Beauty’s main character and story is Lester but this strand alone wouldn’t sustain feature length treatment and if it did audiences would likely loose interest. What the screenwriter needs to remember is that longer scripts require more story strands each developing in tune with the main plot and in some way interweaving throughout.

Here American Beauty demonstrates how to achieve this in a neat and methodical manner. Each strand focuses on a different character or relationship between characters – Carolyn, Jane and Rick, Rick and Frank, Angela and Jane – all of these interweave through the main plot (Lester) throughout, eventually these strands are joined together by the resolution of Lester’s story.

It is useful to think cause and effect when ‘weaving’ these strands toward their final conclusion – it is Rick who leads Frank to Lester (initiating his final demise) because Lester has been purchasing drugs for Rick, Frank only discovers this because he has become suspicious of Rick’s behaviour.

If Jane had never met Rick, there wouldn’t have been the final confrontation with Angela which leads Angela to Lester and allows his moment of redemption when they don’t have sex. Breaking the strands up character by character doesn’t suit every script but by doing it this way, American Beauty presents a clear example regarding how to do it.

9. Is the Story in the Right Place? 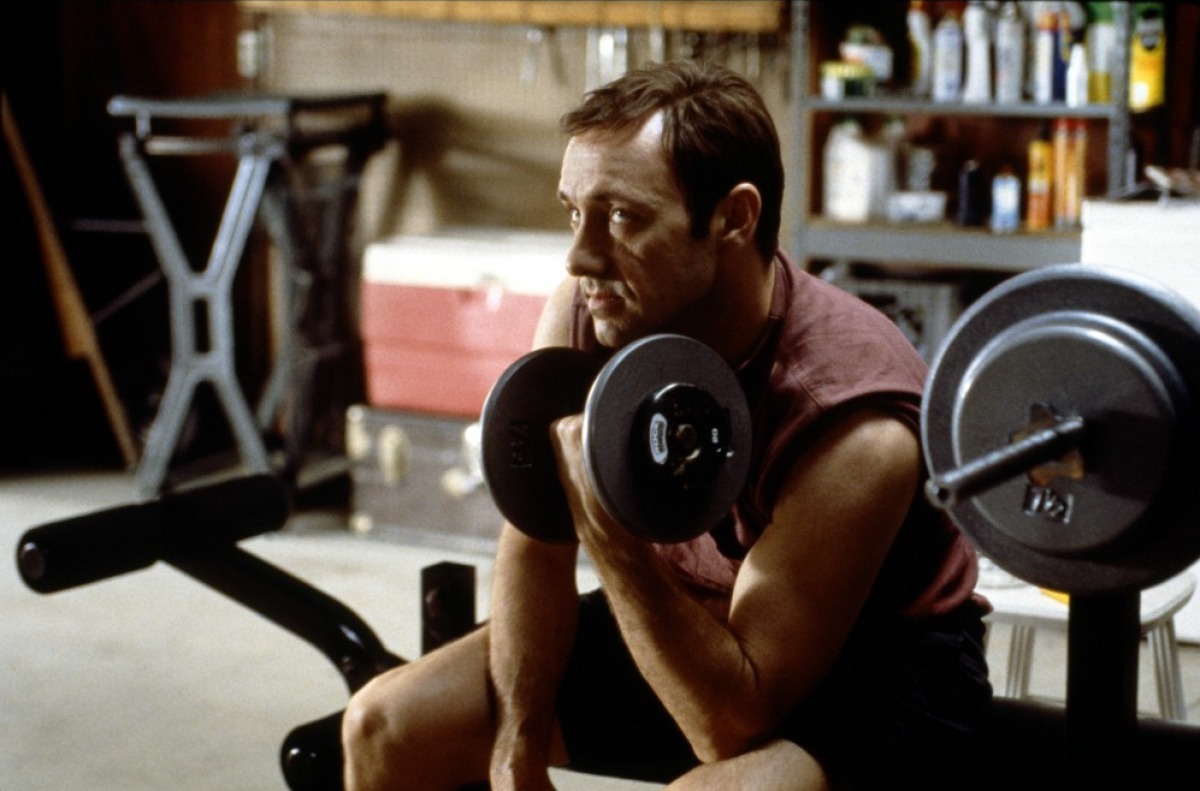 Not as trivial as it might sound, the writer is encouraged to write back story and also to consider what happens to the characters after the story with the aim of maintaining the viewer’s attention and aiding to suspend their disbelief.

But what if your story is n the wrong place, in a similar list (also on this site) it states to know when the story is told – so when does the ‘that story’ start and end. Typically stories are best told in the shortest time period possible, this helps maintain urgency to proceedings – holding the audience’s attention as tightly as possible.

The final filmed/edited version of American Beauty is slightly ambiguous but could be told over the total time frame of a few months (‘less than a year’) with the core of the events taking place within the same few days if some time apart.

Imagine if the approach had been different, with the story beginning in the 1970’s introducing a younger and happier Lester and Carolyn beginning their relationship, welcoming the birth of their child Jane and then charting the steady demise of this happiness with the events of the finial film being condensed into the final act.

In some senses this would have adhered more closely to Greek Tragedy but lacked urgency owing to the 20+ year timeframe of the narrative. An earlier draft of the script, clearly still drawing from the Amy Fisher trail, featured the trail of Rick and Jane after Lester’s death (possibly framing the story as a flashback within this trail) – a detail which may well occur but seems superfluous to the central character arc of the film.

Stories are also best judged in terms of this arc, the arc of the central character – what change do they go through, when does this change start, when does it end? For Lester one could say this change begins when he is asked to justify his position at his place of work, a task he feels is meaningless in that it serves only to quantify his involvement in something he regards as equally meaningless.

It ends with his moment of contentment just before/as he is shot. When considering this observation it highlights the flaws in the two speculative/alterative approaches detailed above – the story is about spanning Lester’s period of change/redemption anything outside of this time period is ‘backstory’.

The themes within American Beauty are broad reaching, assisted by the visual motifs described at the start of this list. A quick search reveals at length the different issues explored within the film, equally so the many and varied interpretations of the events – highlighting further thematic elements.

Audiences, critics and academics will read many and varied different perspectives out of the same text but it is the writer who needs to be able to recognise and consider what their story might be about beneath the surface and allow for these deeper thematic elements – possibly employing the motifs/visuals as discussed earlier.

This approach will enhance the emotional and intellectual power of a script, no matter how relatively simple the story is. Considering a story from a thematic point of view ensures the writer has truly explored the full potential of their script. Audiences will watch, discuss and rewatch again – ensuring the film popularity and hopefully a longer shelf live.

One suggested theoretical/thematic and practical perspective for this list is to consider Lester and his actions in relation to Maslow’s Hierarchy of Human Needs, at the start of the film he has achieved certain levels but failing to achieve ‘self actualisation’ – the story charts what he needs to do the attain this.

Considering human psychology in this way can be a useful tool for the writer when motivating characters at deeper thematic levels. As suggested earlier, the best films are often the simple stories well told and that is what American Beauty demonstrates – inviting and allowing the audience to look in closer detail at a plot which at first appears simple.