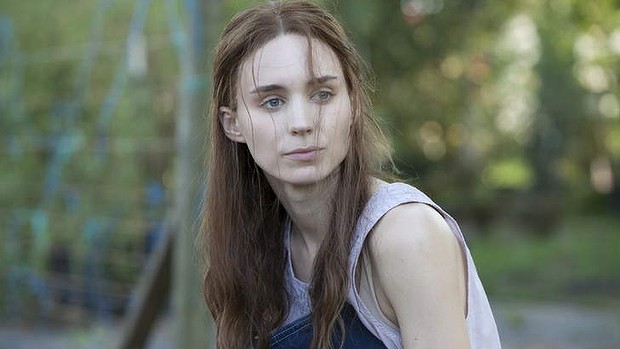 Despite the controversy surrounding the lack of non-white performers among this year’s Academy Awards nominees, the actors who got nominated form a very talented batch. So why not take a look at their earlier performances, the ones that flew under the Academy’s radar, like so many do every year? Only one of these movies is from before 2000, which only shows that these actors have made their mark in contemporary cinema.

Some of these performances have been nominated for the Golden Globes and some other awards, they failed to catch the attention of a wider audience, and were eventually snubbed by the Academy. Others simply don’t fit the mold the Academy strictly follows, but are worth seeing nevertheless.

This early gem of DiCaprio’s career somehow gets lost in the middle of all the love for Gilbert Grape and The Basketball Diaries. Young, energetic, charming rebel DiCaprio finds a kindred spirit in his character here, the enfant terrible of French poetry, Arthur Rimbaud – the movie tells of his brief but tumultuous relationship with Paul Verlaine, an older poet played by David Thewlis. Agnieszka Holland’s movie is not a perfect one, lacking in rhythm and passion for its story that reflects the passion between the two lead characters.

DiCaprio’s consistently brilliant in it, though. His Rimbaud has that James Dean-like quality to him, but there’s also hidden depths that the actor lets shine in the smallest moments, between impulsive decisions and his poisonous interactions with Verlaine late in their relationship. When the couple is torn apart, we get why their passionate fire couldn’t last long – and that’s largely because DiCaprio imbues Rimbaud’s devilish behavior with meaning, profundity and magnetic, irresistible nuance.

Based on a true story as unbelievable as the tales its lead character, Mike Whitacre, told the police about a company he used to work for, The Informant! is one of the finest movies in Steven Soderbergh recent output. Written by Scott Z. Burns (The Bourne Ultimatum) as a savvy comedy, the movie is anchored by Matt Damon’s performance as Whitacre. Nominated for a Golden Globe for his work, the actor immerses himself in Whitacre’s peculiar persona, playing him as a cold-minded, controlled, and yet quite pathetic man.

Throughout The Informant!’s runtime, Damon’s performance is more than consistent – he paints a very complex picture of Whitacre’s psyche through the small details of his behavior with the police and with his family. The movie’s exploration of this fascinating, weird man works because Damon makes him equal parts mysterious and transparent, bringing to life this dissimulated, complicated real-life character.

3. Cate Blanchett in The Life Aquatic with Steve Zissou (2004) 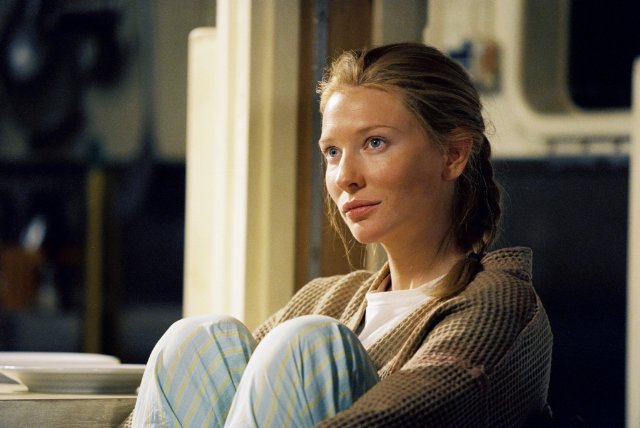 Cate Blanchett seldom fails to deliver a striking performance, but one very few people have seen and praised is her sole collaboration with Wes Anderson, in the great (and underestimated) The Life Aquatic with Steve Zissou.

As the object of desire of both the young Southern gentleman portrayed by Owen Wilson and the experienced oceanographer played by Bill Murray, Blanchett’s character could’ve easily become a mere plot device in the hands of a less capable actress – suffice it to say that it is not the case here, as Blanchett commits to Anderson’s quirky filmmaking while fleshing out a complex and engaging character.

Jane Winslett-Richardson is a reporter that comes on board of Steve Zissou’s expedition to pen an extensive piece on the oceanographer’s legacy – she’s also pregnant with her married boss’ son. Blanchett, who was also pregnant during the shooting, lends quiet dignity and vibrant drama to the character, breathing life to her way beyond the love triangle she’s involved with. She’s part of what makes The Life Aquatic with Steve Zissou so good, and that should’ve been way more recognized. 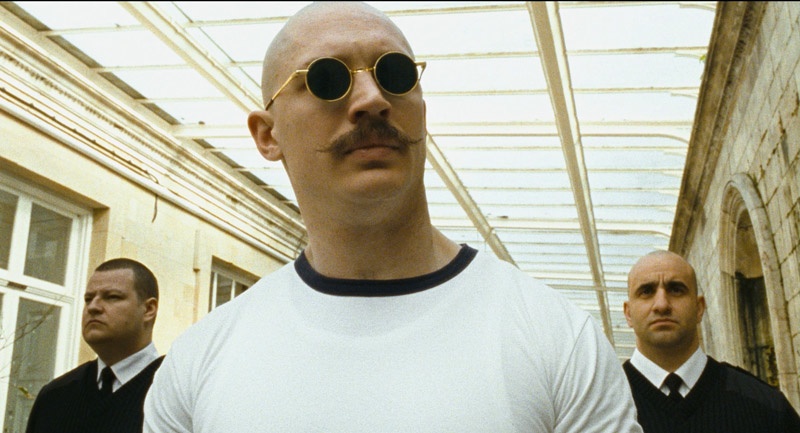 Hailed by the real-life figure he portrays on screen as “Britain’s #1 actor”, Tom Hardy’s breakout role in Bronson is perhaps still his most riveting performance, translating the character’s raw violence and aggression to screen in a comprehensive, complex, and yet bravely unforgiving performance.

Telling the story of United Kingdom’s most feared and violent prisoner, who was initially sentenced to seven year of reclusion but eventually ended up spending 30+ years in solitary confinement, Bronson explores his nihilistic behavior with daring vision and style, provided by Nicolas Winding Refn’s ingenious direction.

It’s Hardy’s performance, though, that keeps it all afloat, balancing this harsh and brutal movie and, at the same time, getting on board with every stunt the director and the script try to pull. It’s committed, impressive acting, done by the actor that might very well live up to the real Bronson’s compliment – more and more as the years go by, Hardy seems to become the best British actor of his generation.

Steve Jobs marks Kate Winslet’s 7th Oscar nomination, the first after finally taking the award home for her performance in The Reader. Her celebrated turn in Roman Polanski’s acid comedy Carnage didn’t qualify for the Academy, though – she’s arguably the best thing in a movie that puts together a brilliant (even if reduced) cast formed by Christoph Waltz, Jodie Foster and John C. Reilly, every one of them at the top of their game. It’s Winslet’s amazing performance as Nancy Cowan that gets the upper hand, though, as she carefully and hilariously deconstruct the high-class woman’s poise and blasé attitude.

The movie, contained in one setting (Foster and Reilly’s apartment), encompasses their supposedly cordial meeting with another couple (Winsle and Waltz) to discuss the consequences of a physical altercation between their respective children. Carnage thoroughly analyzes the hidden patterns of behavior of these supposedly civilized people, and Winslet’s performance works with every one of the other actors around her to highlight that process and make it wickedly funnier to watch.