Every good movie fan knows that the Oscars are a flawed award ceremony at best, and a total travesty at worst. As the year draws to a close, however, speculation about who’s going to grab more nominations and, later, more statuettes at the Academy Awards is inevitable. Let’s distance ourselves from that for a moment, and think about the great movies that will probably be rejected by the Oscars.

These are genre outings, foreign films not selected by their countries for their category, forgotten indie gems, overall weird movie experiments that push the boundaries of what cinema can make you feel and think. These are worthy, brilliant, provocative pieces of art that you won’t see on the stage of the Dolby Theatre by February 26. Check them out.

Greek director Yorgos Lanthimos has made his name with harrowing and defiantly strange pictures like Dogtooth and Alpes, and he doesn’t lay off on the weirdness for his first Hollywood outing, which might also be his best film. The Lobster is a brilliant satire of modern society’s favor for nuclear coupledom that improbably descends into a love story of profound tenderness.

It’s stuffed with career-best performances by the likes of Colin Farrell, Rachel Weisz, John C. Reilly and Ben Whishaw, and yet it remains an undiscovered gem that will probably remain on the domains of genre-specialized spectators and avid consumers of foreign cinema attracted by Lanthimos’ involvement in it. It’s a film that deserves better, and should be near the top of the list of most critics’ best of 2016 rankings. 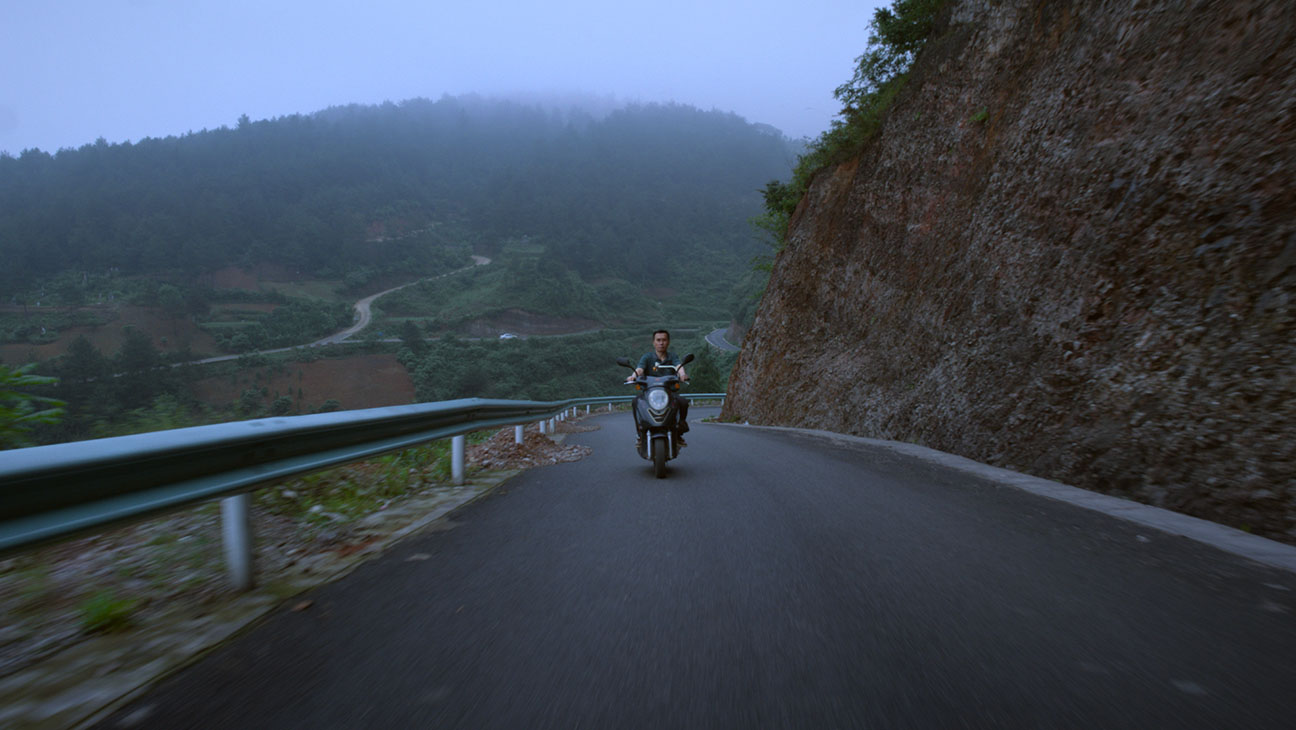 Kaili Blues shouldn’t be Gan Bi’s first feature film. The level of maturity, profundity and knowledge of cinema that he demonstrates here is usually reserved for veteran directors with a wary eye for humankind and the way it can be depicted on film. Throughout a little less than 2 hours, Bi’s film goes off on tangents and reflections that succeed in stirring a deeper consciousness of every character’s (and therefore every spectator’s) place in the world.

It’s the story of a lonely man travelling the country to find his nephew, who was abandoned by his brother. Apart from that, the less you know the better – Kaili Blues has that intangible quality of surprising us at every turn and making every unbelievable happening along the way a little more possible in our eyes. It’s a beaming light of conscience lighting up a dark, dark place – and it’s a cinematic experience to be cherished. 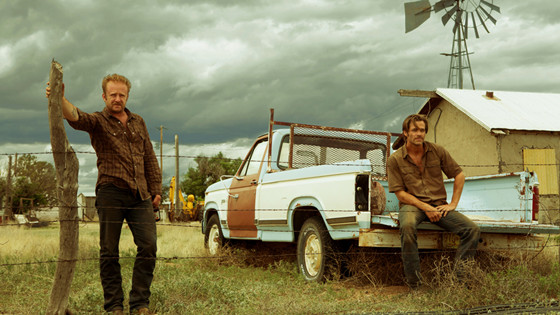 Few great directors have been more overlooked than David Mackenzie, who made two brilliant films in the last five years (Perfect Sense and Starred Up) and in 2016 gave proof once again he’s a guy to keep an eye on. Working with Taylor Sheridan’s characteristically dry script, Mackenzie and his actors make Hell or High Water a better movie than the screenwriter’s debut, Sicario, by essentially caring more about character than politics.

It’s quite a simple story of two men reuniting in a crime spree to save their family’s ranch, and the dynamite trio of Chris Pine, Ben Foster and Jeff Bridges make it complex by sticking to their characters’ uniqueness and working on their mismatched relationships. As per his usual M.O., Mackenzie sticks to what’s most relatable on the story, and direct the film around that – it works wonders. 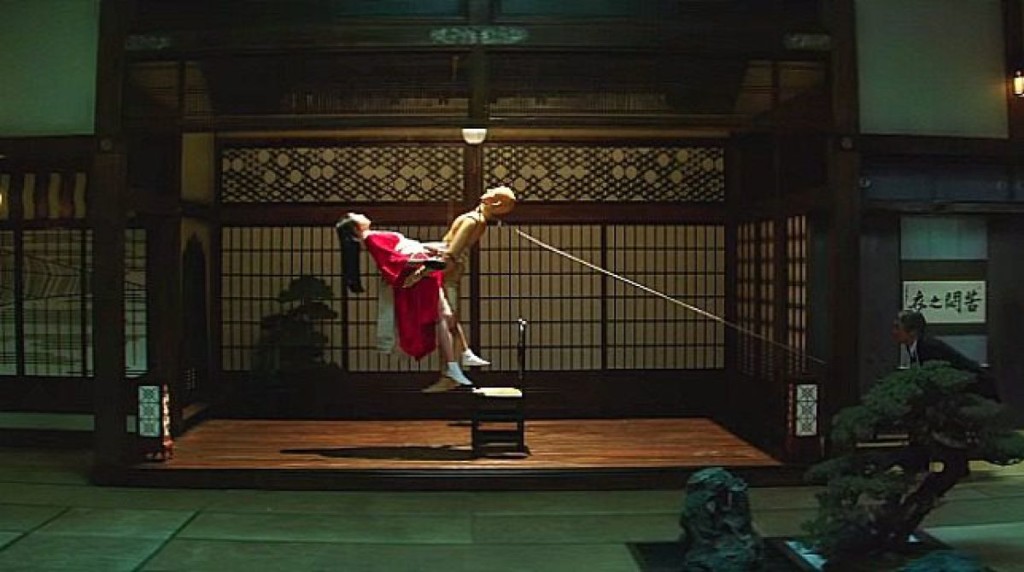 Just read through this premise and tell me you don’t want to see this film: The Handmaiden is the story of a Korean girl in the 1930s that gets recruited by a swindler posing as a Japanese count to infiltrate de house of a recluse heiress as her new maiden and convince her to elope with him, only for him to rob her of her fortune and lock her up in a mad house. Now imagine the guy who did Oldboy directing that – you know this is one of the most brilliant films of the year.

A lot of people thought we might have seen the last of promising indie talent Karyn Kusama after her Aeon Flux got utterly butchered by the studio and flunked on the box office. But lo and behold, she’s come back swinging with indie triumph The Invitation, a tense thriller with a heart that latch on and, at the same time, escape every single cliché of the indie thriller rulebook of the last few years.

Yes, it’s mostly carried by dialogue and has a gritty central performance by Logan Marshall-Green, and yes, it has a twist near the end. However, The Invitation is also directed to perfection to convey its message of grief, pain, loss and how we deal with it, and it boasts a chilling ending that makes its pessimistic sentence even more impactful. I’m sorry we ever forgot you, Mrs. Kusama, now please, give us more.