Say what you will about Lars von Trier. Although some may be put off by his admittedly dismal world view, the director doesn’t shy away from dicey subjects. This is certainly the case with Nymphomaniac Vol. 1 and Vol. 2, which features one woman’s fight with a dangerously elevated sex drive that lands her in all sorts of trouble.

Another interesting note is her resistance to label her relentless desire as an addiction. She finds fault with a sex addicts anonymous group for this reason, preferring the label of “nymphomaniac”, which no doubt allows her to retain some control.

Like some of the other films listed here, men are often cast as the aggressors, which does impact the ending in a negative way. However, Joe’s demeanor and command of her desires renders her a more masculine character (similar to the final girl phenomenon in horror films, wherein the protagonists are coded as male and possess attributes that are often thought of masculine).

Heathers was the anti-teen comedy of the 80s. While Molly Ringwald was suffering through heartache at the behest of John Hughes, Winona Ryder was smoking cigarettes and getting wasted in the woods behind the school. The subversive undertones make this film a joy to watch to this day, while movies like 16 Candles and Pretty in Pink are aggressively dated relics.

As a black comedy, Heathers gets away with a lot that certainly wouldn’t fly in today’s bubble-wrapped world. It’s ultimately a comedy about teen suicide, which culminates in a bomb being detonated in close proximity to a high school. Its portrayal of teen girls is equally dark, featuring either sad sack misfits, eager followers, or dominant alpha-types without a shred of moral fortitude.

Amongst all of them sits Ryder’s Veronica, who is torn between doing the right thing and being one of the cool kids. It’s heady stuff for the female lead of a teen film, especially when you throw murder and mayhem into the mix.

Veronica ultimately decides that she’s had enough of her delinquent boyfriend (Christian Slater doing his very best Nicholson impression), and puts an end to the carnage just in time to save the school. Self-possession is rare in teen comedies, as is watching the love interest get incinerated before your very eyes.

While the party girl stereotype is alive and well, few modern incarnations can hold a candle to Holly Golightly. Impeccably put together (even when tipsy), Audrey Hepburn’s characterization of Holly has ascended to iconic heights of popular culture and remains an early example of an autonomous, independent woman.

While it’s easy to assume the film is all style and no substance, it was actually quite bold at the time. Even today it’s rare to see a woman in film that isn’t on a desperate quest for validation via marriage or children. Conversely, Holly seemingly wants neither of these things. Her lifestyle is questionable (just how does she earn a living?), but she’s never outwardly punished for her prurient ways.

The stock Hollywood ending does take a bit of fun out of the affair, while also going against the original ending in the novella (where Holly runs off to Buenos Aires instead of sharing a passionate kiss with her neighbor and admirer). The message seems to be that Holly really just needed the love of a good man all along, which is a bit disheartening.

Carrie is literally awash (ahem) in themes of burgeoning womanhood and femininity. The opening scene features the title character (played by Sissy Spacek) getting her first ever period and reacting with unbridled horror.

This initial awakening leads to many others, as Carrie attempts to face down her terrifying mother, a religious zealot of unbelievable magnitude, while also contending with a queen-bee bully (portrayed by the always on-point Nancy Allen).

As Carrie navigates impending pubescence, she also uncovers a spectacular telekinetic ability that serves as a metaphor for tapping into the power of womanhood. Stephen King (who authored the novel on which the film is based) has said as much, admitting that him and his ilk were terrified by the implications of women’s lib.

To this end, Carrie appears to be the personification of a fear of women claiming their power, which was in full swing when both the film and novel were made.

Of course, Carrie is ultimately ruined by her newly discovered womanhood (it is a Brian de Palma movie, after all). Her ruination is a small price to pay for emancipation, as well as getting to slow dance with The Greatest American Hero (who also had one of the most awesome white guy ‘fros ever put to celluloid). 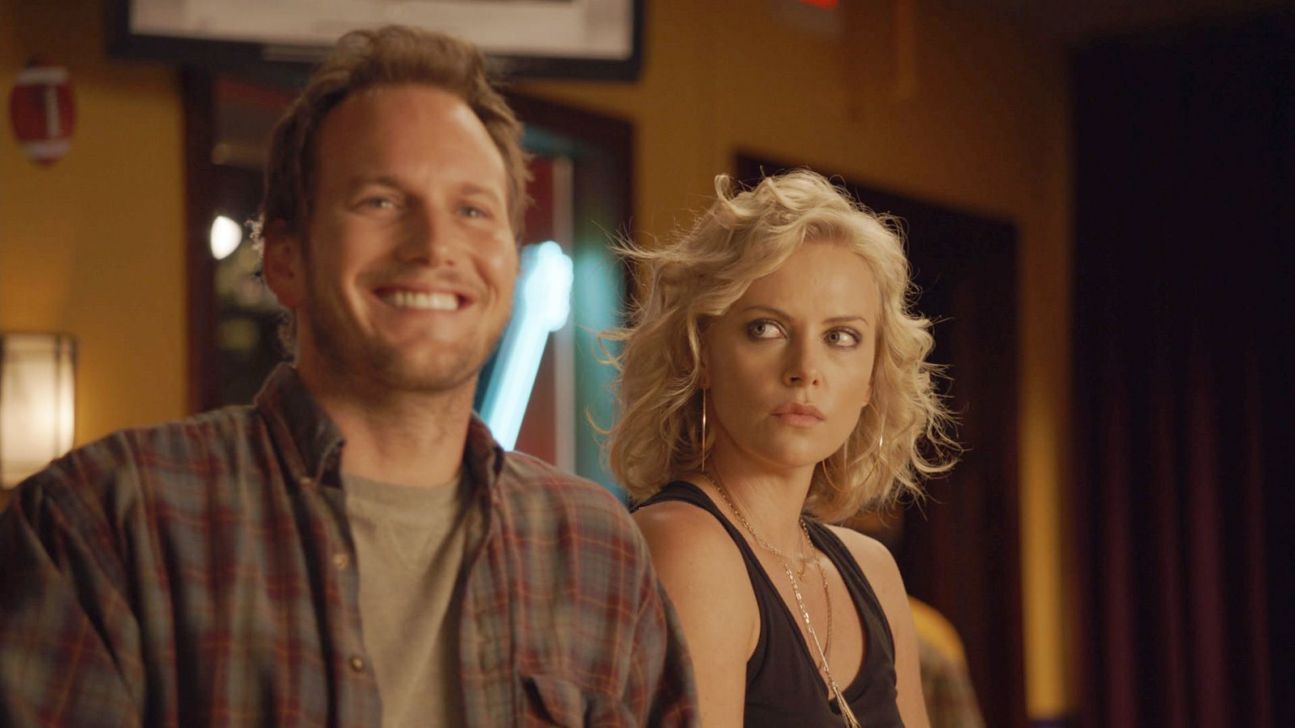 Females characters rarely (if ever) get to behave badly on film. When they do it is portrayed as some sort of life-endangering character flaw, for which the woman is eventually punished (see also Jenny of Forest Gump fame). While Mavis Gary of Young Adult doesn’t exactly come out on top, she takes her well-deserved blows with a narcissistic resilience that leaves you almost impressed in the end.

Despite any overt flaws, the film provides a fascinating look at those who peak early in life and eventually lose steam. It also shows another side of womanhood, one that is concerned with making gains and achieving goals by any means necessary (as opposed to settling down with a nice man and starting a family).

Mavis is pretty much untethered in her dealings within her hometown, whether that involves pursuing her (now-married) former high school boyfriend or overplaying her recent literary accomplishments in an effort to impress. She is also free of introspection and shame for her poor behavior, which is exceedingly rare in a world where women feel the need to apologize for simply existing.