Although directors are in charge of the actors and the crew when making a movie, the reality is that it is the studio that is in charge of a film production. Not every director is Steven Spielberg or Stanley Kubrick who gets final cut, so most directors are indeed directors for hire rather than auteurs.

Even other big name directors suffer from the clauses in their contracts that allow studios to take over production to turn the director’s film into something unrecognisable.

What makes the below list tragic is that some of these movies had the potential to be good movies, and some of them were in good hands too. But the powers that be had a completely different idea of what the film should be like, and their decisions ended in disaster. These films make you wonder what could have been. 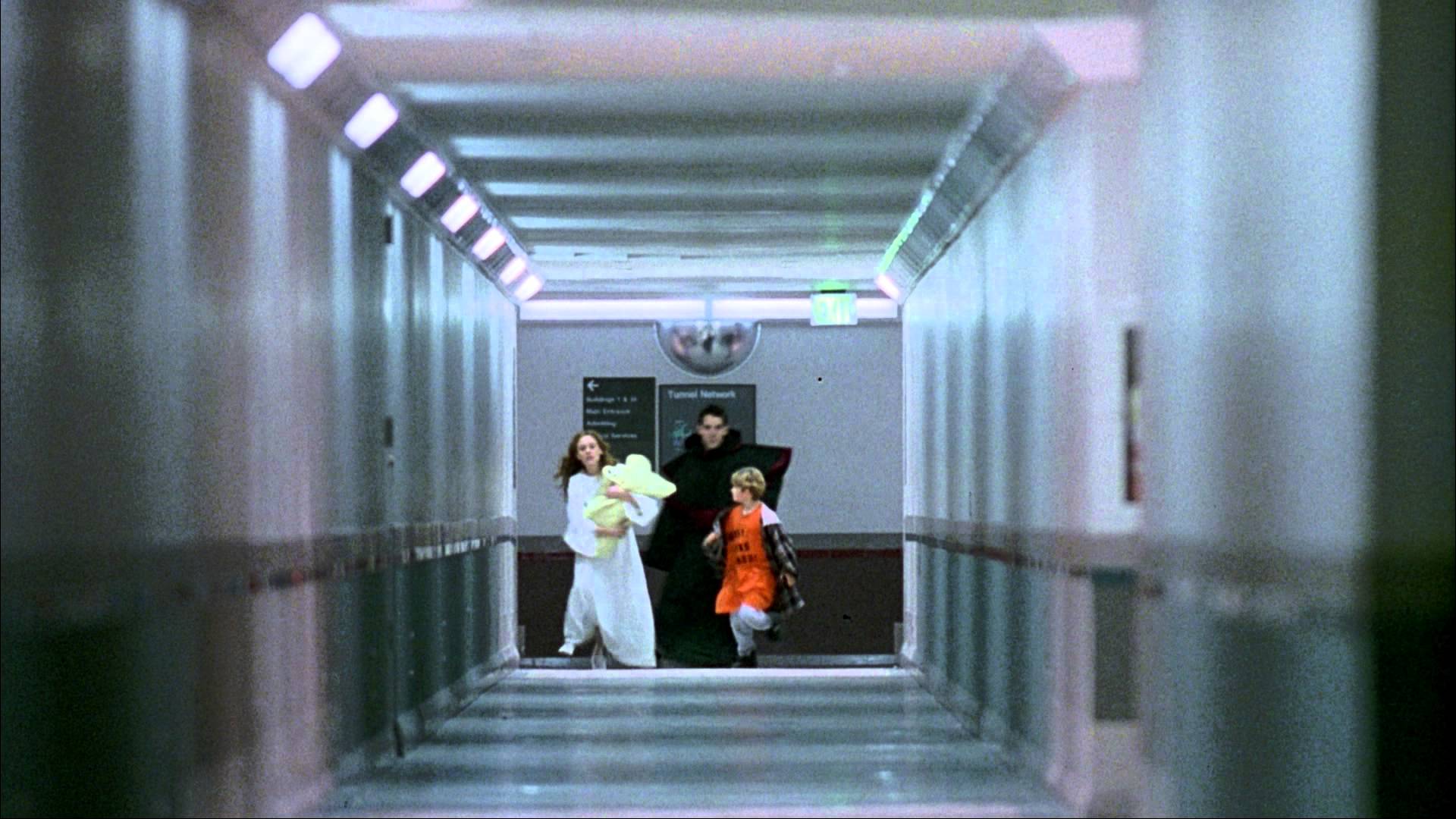 Being the sixth film of a teen slasher series, you would think that Halloween 6 would not be the highest priority of the studio, especially as it was never going to be a prestige picture anyway. However, Miramax did plenty of meddling on this film. They wanted changes made to the film, causing a lot of trouble.

Halloween 6 aimed to explore a lot of Michael Myers’ backstory, specifically why he could not die and his insatiable desire to kill people. This plotline would have given the Halloween series fresh material to work with and expand the mythos of the series, rather than being just the typical teen slasher film the previous Halloween movies had been.

Chappelle edited a lot of Pleasance’s scenes out of the film, as he found Pleasance’s performance to be boring. In the end, over 20 minutes of footage was removed, creating plot holes and preventing the final film from breathing fresh air into the Halloween series.

I Am Legend indeed became the stuff of legend when it comes to poorly received movies, mainly as it is based on a beloved science fiction novel. Perhaps the film would not have a bad reputation had it stuck with the original cut.

Test audiences did not like the original ending where the vampires tried to rescue the female vampire the protagonist Neville (Will Smith) had been experimenting on to find a cure for the disease that made the vampires in the first place.

Neville realises these creatures still have some humanity left in them, and his attempts to treat them had been similar to how vampires had been created to begin with. In other words, the vampires viewed Neville as a monster, just as much as Neville viewed them as monsters.

A new ending was filmed where Neville sacrifices himself by using a grenade to blow up monsters who have invaded his home to save his newfound allies. The new ending undermines the film’s message and clashes with the scenes throughout the film that suggest that the vampires were indeed intelligent and why the lead vampire looks so intent on killing Neville.

In the final film, the vampires were just mindless monsters out to kill anyone in their path, resulting in I Am Legend being just a typical monster movie rather than the thought provoking film it could have been.

First thing’s first, Blade Runner is a great movie and has more than earned its right to be considered a classic. However, upon its initial release back in 1982, Blade Runner was also the victim of studio interference. The original cut of Blade Runner was a diluted version of Ridley Scott’s vision.

The production of Blade Runner was plagued with problems as documented in the behind the scenes documentary Dangerous Days. But that was before Warner Bros. stepped in to make matters worse. The studio was not happy with the film’s bleak tone, and they demanded that the perplexing ending of whether Deckard was a replicant or not be removed.

An out of place happy ending was tacked on where Deckard and Rachael drive away into the countryside to get away from the awful, dreary city. In fact, the ending came from leftover footage of the countryside in the beginning of The Shining, showing how little effort was put into this.

A voiceover was added to the film to clear up any “confusing” parts of the film, one that many people have noted has Harrison Ford sounding very unenthusiastic and bored, who was not happy about being a part of the studio’s changes.

Blade Runner was received negatively upon its initial release in 1982, but it has since become a science fiction classic, and various Ridley Scott approved cuts of the film have since been made.

So the fact the film persevered despite the studio meddling with it is nothing short of a miracle, and Scott finally got to realise his vision years later, giving the film’s fans the rare opportunity to see a great film be even better. The same cannot be said for most of the other films on this list. 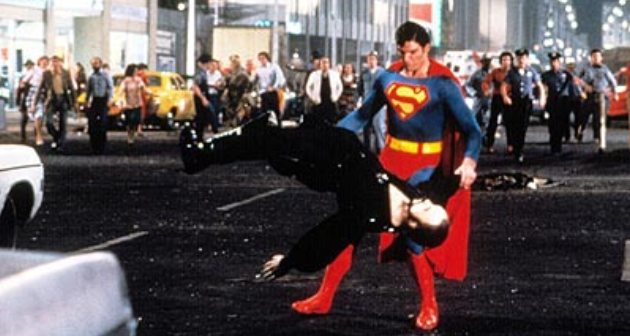 Much of Superman II was filmed during the production of the first Superman movie, so the original director Richard Donner clearly had a particular vision for the series. However, due to clashing with producer Alexander Salkind due to Donner going over budget and schedule with the first film, Donner was fired, even though most of the sequel had been filmed by that point.

Superman II was heavily reshot by new director Richard Lester so he would not have to share a director credit with Donner. Lester decided to add a lot of slapstick comedy into the film, making it just plain silly, something that would be carried over in Superman III, also directed by Lester. Actor Gene Hackman, who played Lex Luthor, refused to participate in the sequel due to Donner’s unfair dismissal, so footage from Donner’s work was used in Lester’s film and new footage was completed by using a body double.

What could have been a more serious and worthy sequel to the 1978 film was tarnished by the studio and the replacement director who was more interested in adding comedy to the film rather than continuing the original film’s serious tone. However, in 2006 Richard Donner’s cut of the film was released on DVD, which got much better praise than the Richard Lester cut.

After making Citizen Kane, still considered one of the most acclaimed movies ever made, you would think Orson Welles would have complete control over any movie he would make for the rest of his career. However, the very next film he made, The Magnificent Ambersons, proved that was not the case.

The original length of The Magnificent Ambersons was 148 minutes, and Welles believed this film would be on par with his previous triumph Citizen Kane. The film was meant to be far darker, but as it was being made during World War II, both the studio and a test audience preferred it to have a more positive tone, to get away from the harsh realities of what was going on in the world at the time.

Because of this, a new and more upbeat ending was put in place of the original bleaker ending. Not only that, but the studio went behind Welles’ back and cut a whole hour of footage from the film, giving The Magnificent Ambersons a completely different pace and feel.

Welles said of the studio’s betrayal, “They destroyed Ambersons, and ‘it’ destroyed me.” What makes this situation even more tragic is that Welles’ original cut of the film was lost in a fire, so no one will ever get to see if it would have been on par with Citizen Kane.