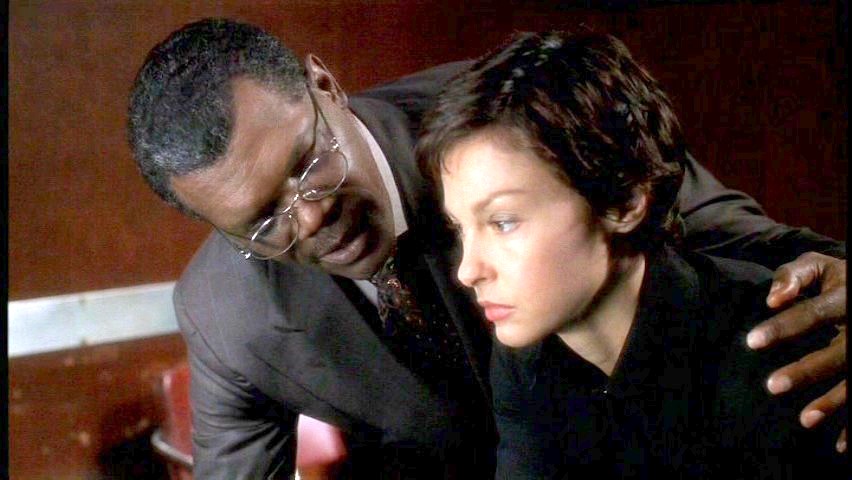 This movie earned a record low rating of 1% on Rotten Tomatoes, and is described as a cliched whodunit type of film. It lost about 9 million in box office sales. Anybody who is fearful of casting shame upon Samuel L. Jackson for his participation in this movie can also feel free to criticize Ashley Judd as well. This film itself was practically the adult version of the game, and movie ‘Clue’.

Now don’t get us wrong, with the psychological development of Jessica. From wanting to find the murderer to believing, she might just be the murderer. As well as the fact that everyone being murdered had been many of her ex-suitors. This film did have the potential of great.

Then they messed it up by giving it a Scooby Doo, type of element. Actually no, Scooby Doo is way better than this, at least, they solve only one mystery per episode. Our main character began to solve one mystery at a time, conveniently getting to the point as soon as it was necessary. The worst part was that for each victim they made it blatantly obvious who the killer was. 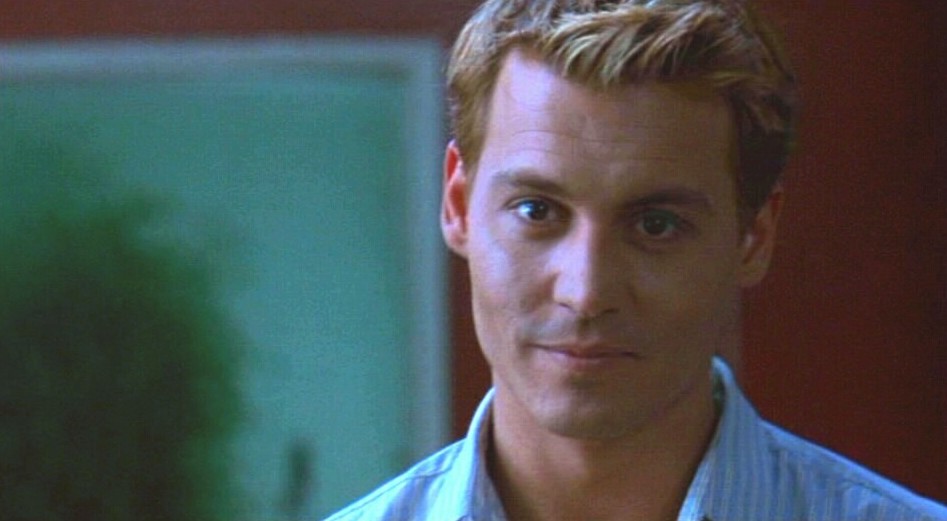 From a pirate sailing the seven seas, to a man who owns a chocolate factory. Johnny Depp has played so many fantastic roles that none of us would ever think that he could create a bad film. Then he decided that working on this was a good idea. Slow to get to the point that was blatantly being pushed at the audience.

This film made us sit through an entire two hours of us screaming at the screen about how idiotic they were being. Of course, the movie had an excellent cast, who worked very hard to try and make the film great. Unfortunately, it seems that this movie was destined to fail

Critics stated that the movie was either too long or too slow to get to the point. Its 75 million dollar budget couldn’t begin to try and break even with its horribly low box office sales of 19 million. 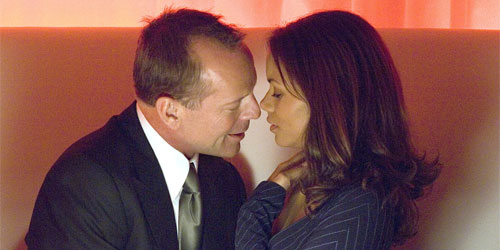 Described as a dull, dumb, and horribly dated thriller. It barely broke even at the box office with sales hitting just over 70 million. It’s easy to imagine that the people who did waste their money on this film did so because they were drawn in by the trailers and the plot synopsis. On paper, this should have been a great movie. It has plot twists and a hugely talented cast.

This includes the well-known Bruce Willis and Halle Berry (talented actress;bad decision maker), and the absolutely underrated Giovanni Ribisi. In spite of its potential, the movie is predictable, the acting sucks, and producers shamelessly beat the viewers over the head with more product placement than the Addams Family. 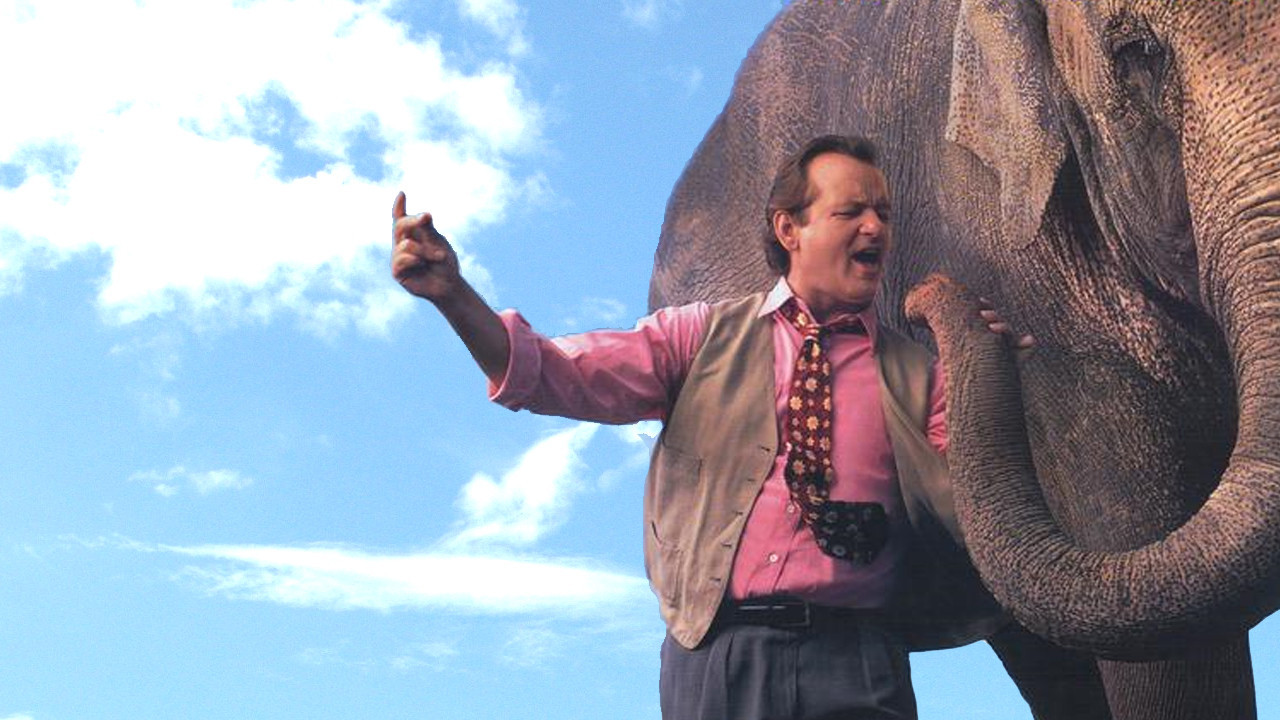 It’s a movie about a man traveling across the country with an elephant, what can be wrong with that? Everything; although most complaints are usually made of the plot and horrible jokes. Bill Murray starred as a recliner salesman who ends up taking a cross country trip accompanied by nothing more than an Elephant.

Using horrible sight gags, and of course, circus tricks that weren’t even necessary. This film didn’t do anything but leave viewers confused. Which made it clear that this movie is a disappointing showing from the usually genius Bill Murray. Maybe he was having a bit of an Andy Kaufman moment with this one. 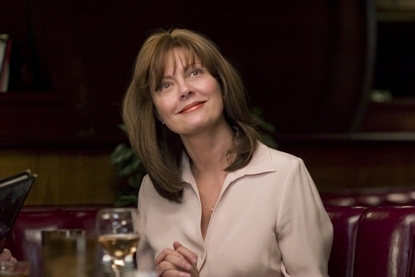 Susan Sarandon has played roles from Janet in the “Rocky Horror Picture Show” to compassionate yet tough Louise in “Thelma and Louise” to an impassioned nun advocating for death row inmates. Then, she decided this was a good idea. With its horrible comedy about a man whose mother is marrying his old gym teacher Mr. Woodcock’s only selling point was its “cleverly” made up title, that we believe originally meant for a poorly made pornographic film that never made the cut.

With its offhand sexual humor, horrible one-liners, it’s no wonder most people just look at the title before slowly shaking their heads. Of course, this movie had its share of admittedly giggle-worthy, although blatantly obvious comedy. Here are our five favorite jokes from the film

1. Kids constantly being nailed in the head by dodge balls.
2. Mr. Woodcock’s name
3. Farley being the fat kid in school
4. Farley’s mother speaking German, because evidently Mr. Woodcock is just that good.
5. The fact that the only thing Farley could beat Mr. Woodcock at was an eating contest.

In the world, there are always going to be imperfections. However, these movies went from imperfect to absolutely horrible in less than an hour. We are excited to see which films are going to win a Razzie award next year.

Author Bio: Jonathan Emmen is an inspired young writer from Copenhagen. Currently, he studies screenwriting. Jonathan spends his free time searching for new and interesting information for work in the film industry and shares his findings in his articles. You can follow him on custom writing blog or you can also follow him on @JonnyEmmen.