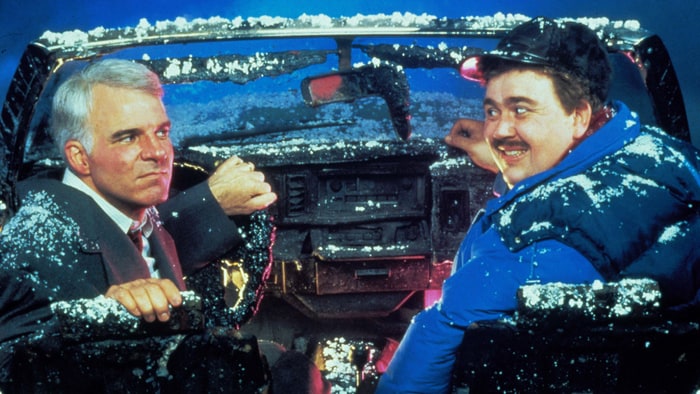 Holiday season is officially here now that we’re upon Thanksgiving Day, one of the oldest American traditions. As a foreigner, I can say that people outside of the United States don’t really celebrate Thanksgiving, so most of my contact with the holiday was through movies, TV series and other American products – it’s fascinating to see how the tradition pushes filmmakers and actors to create narratives that are unique to this time of the year.

From somber to festive, from funny to tragic, here are 10 of the best Thanksgiving movies of all time you should watch this weekend: 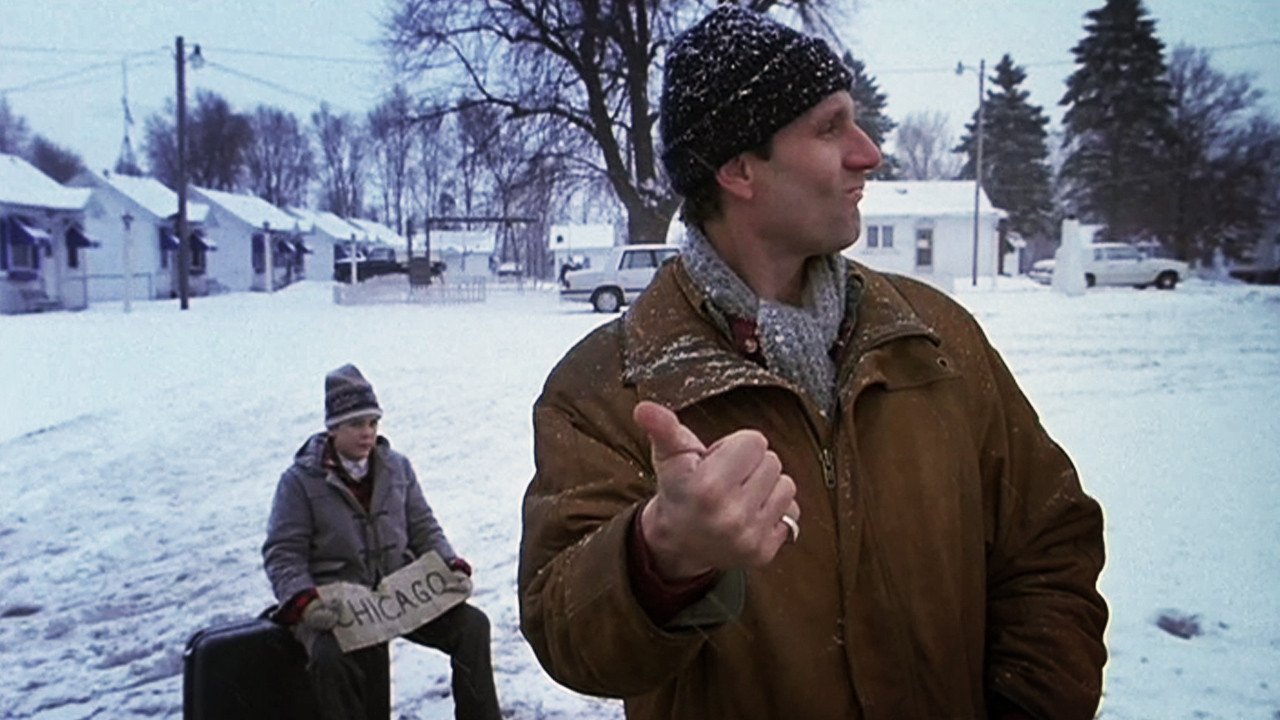 Ed O’Neill never worked as a movie star quite the same way he works as a sitcom actor. If we were to pick one of his movies to watch, however, it would always be Dutch, the thoroughly enjoyable if somewhat dated John Hughes-scripted Thanksgiving comedy he did in 1991. It’s basically Planes, Trains and Automobiles with a kid, as working class good guy Dutch (O’Neill) takes to the road with the snobbish 12-year-old son of his new wife (Ethan Embry). Misadventures ensue.

Admittedly, O’Neill is pretty great at playing this kind of character, and the film flies by with some good jokes that have been insufferably milked by subsequent comedy movies, and a cool central relationship that evolves and changes exactly the way every spectator would and should expect. 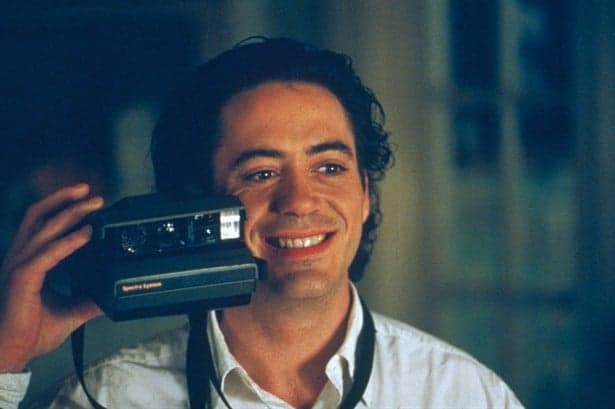 For such an edgy performer in her acting career, Jodie Foster has become a fairly traditional director – for her second film in 1995, she chose a dark comedy set in the holidays, starring the always great Holly Hunter and the star-studded ensemble of Robert Downey Jr, Anne Bancroft, Dylan McDermott, Geraldine Chaplin, Claire Danes and David Strathairn, among others. It’s a wonder, then, that the film is somewhat forgettable, even if enjoyable.

The humor mostly works, and it’s obviously well-acted, but it winds down into sentimentalism pretty fast, and the brisk 103 minutes of film don’t leave a significant mark on the spectator. It’s mostly the fault of a lightweight script, and not Foster’s always precise direction, but if you want a funny and well-made viewing for your holiday, this one is still a good pick. 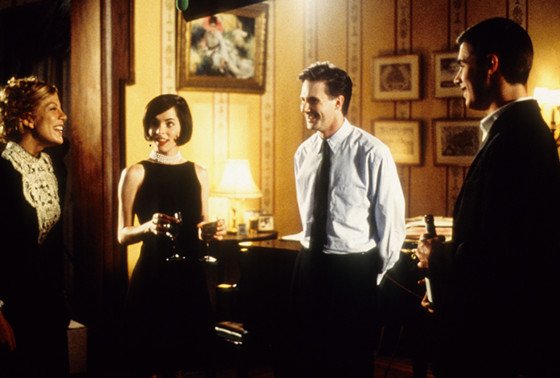 This is the one you shouldn’t watch with your family, unless your family is as insane as the Pascals, in which case… good luck this Thanksgiving. Parker Posey is epically and entertainingly bratty and younger sister “Jackie O”, a young woman with serious obsessions for the former First Lady and her own brother, Marty (Josh Hamilton). When he comes home for Thanksgiving with a new “friend”, Jackie O starts losing control – and it becomes clear she’s not the only crazy one in this family.

Not only Posey spectacular in it, The House of Yes has a smart, daring, darkly funny script, and absolutely no fear of “going there” and not taking itself seriously while doing it. Seen today, it seems like a relic from the late 90s, and there’s an argument to be made that it should remain that, but there’s something about The House of Yes that demands to be seen – Hollywood doesn’t make weird comedies like this anymore. 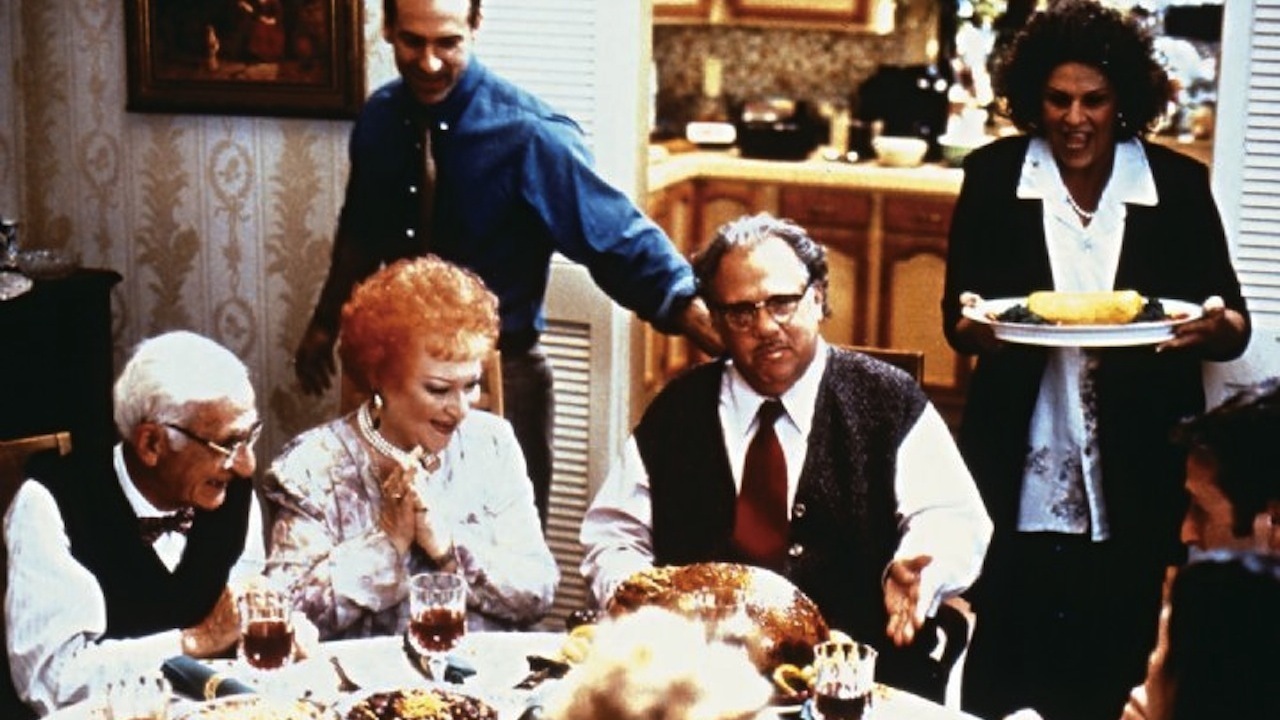 Regardless of how you feel about What’s Cooking?’s screenplay (it’s been called both sitcom material and skillfully threaded), you have to admit that director-writer Gurinder Chadha hits the jackpot at portraying the similarities and differences between families of multiple ethnic background. It all happens one Thanksgiving night, in LA’s Fairfax district, as cultural, generational, long-standing tensions come to a head around the tables of a handful of families.

Very well-acted, with brilliant performances from the likes of Kyra Segdwick, Julianne Margulies, Alfre Woodard, Dennis Haybert, Lainie Kazan, Maury Chaykin and Mercedes Ruehl, What’s Cooking? is an enjoyable and familiar comedy that captures the spirit of Thanksgiving both in its optimism and its family tensions. 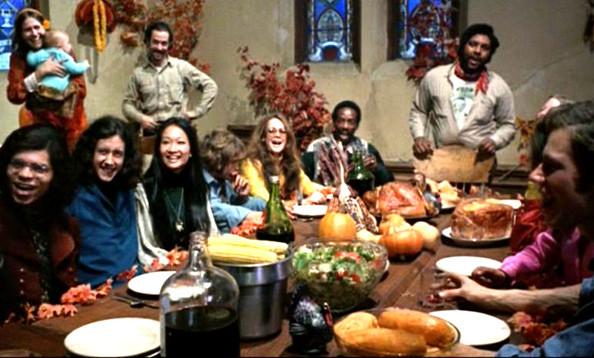 Turning a song into film is no easy task, but Arthur Penn bravely overtook the task with Alice’s Restaurant, an adaptation of the classic Arlo Guthrie song, in which the singer stars as himself and narrates. More than that, Penn took home an Oscar nomination for his heroic work here, and if the film works, it’s a testament to this underappreciated great director. Absurd, heartbreaking and purposeful, Penn’s film is still a great one almost 50 years later.

It follows the weird story of Arlo, who went to his friend Alice’s restaurant for Thanksgiving, and, when asked to take out the trash, found the dump closed for the day. He drops the garbage at the bottom of a ravine, but the local police’s not having any of that – the incident comes back to haunt Arlo when he is to be inducted into the army via a draft.