Between 1947 and 1955 the Academy of Motion Picture Arts and Sciences bestowed an honorary award to one film each year that they believed to be the best in international cinema. Beginning in 1956, the Academy turned the honorary award into an award of merit, thus creating the Academy Award for Best Foreign Language Film.

Though controversial due to its nomination process, the Foreign Language Film race invites countries to submit one film – whose dialogue is primarily in a non-English language – to represent them in the race (the award itself is bestowed to the country, not to the filmmaker).

The list of submissions is then whittled down to five nominees, who compete in the final round of voting before the eventual winner is revealed. While it has raised questions concerning the validity of “national cinema,” the “ghettoization” of international/arthouse films, and the “politics” of voting, the Best Foreign Language Film category has also bestowed the award on some of the best and most influential films imaginable. This list attempts to rank these films in terms of impact, technical mastery, and cultural relevance. 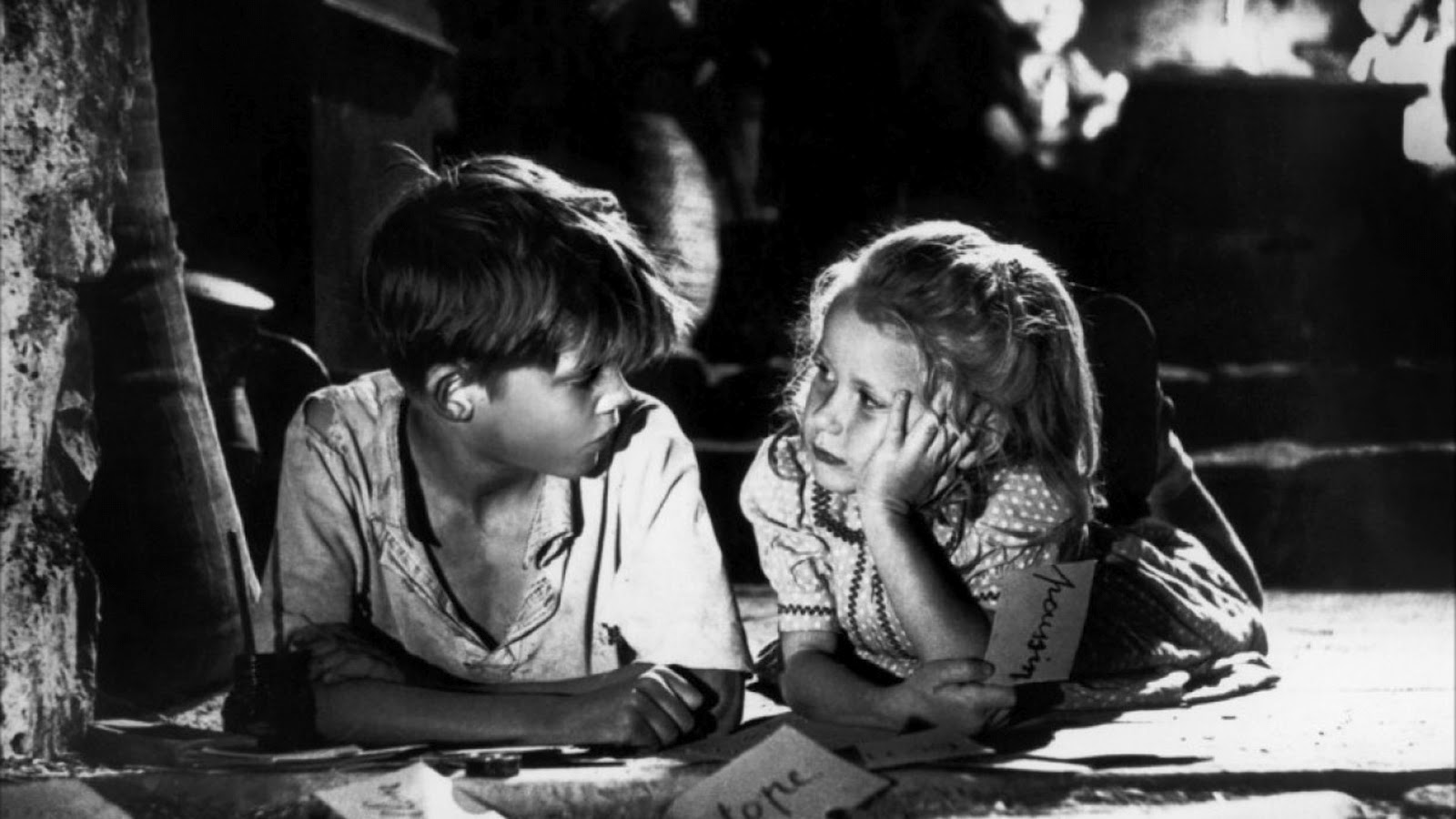 Two precocious children, Michel (Georges Poujouly) and the orphaned Paulette (Brigitte Fossey), deal with the trauma of their war-torn surroundings by turning death into an “innocent” game. Yet, as the children construct their own cemetery of dead animals and insects, the adults around them soon question the “innocence” of their childlike antics. Aided by Narcisco Yepes’ heartbreaking score and the astonishing performances of its two leads, Jeux interdits (Forbidden Games) will most likely leave you with tear-stained cheeks. 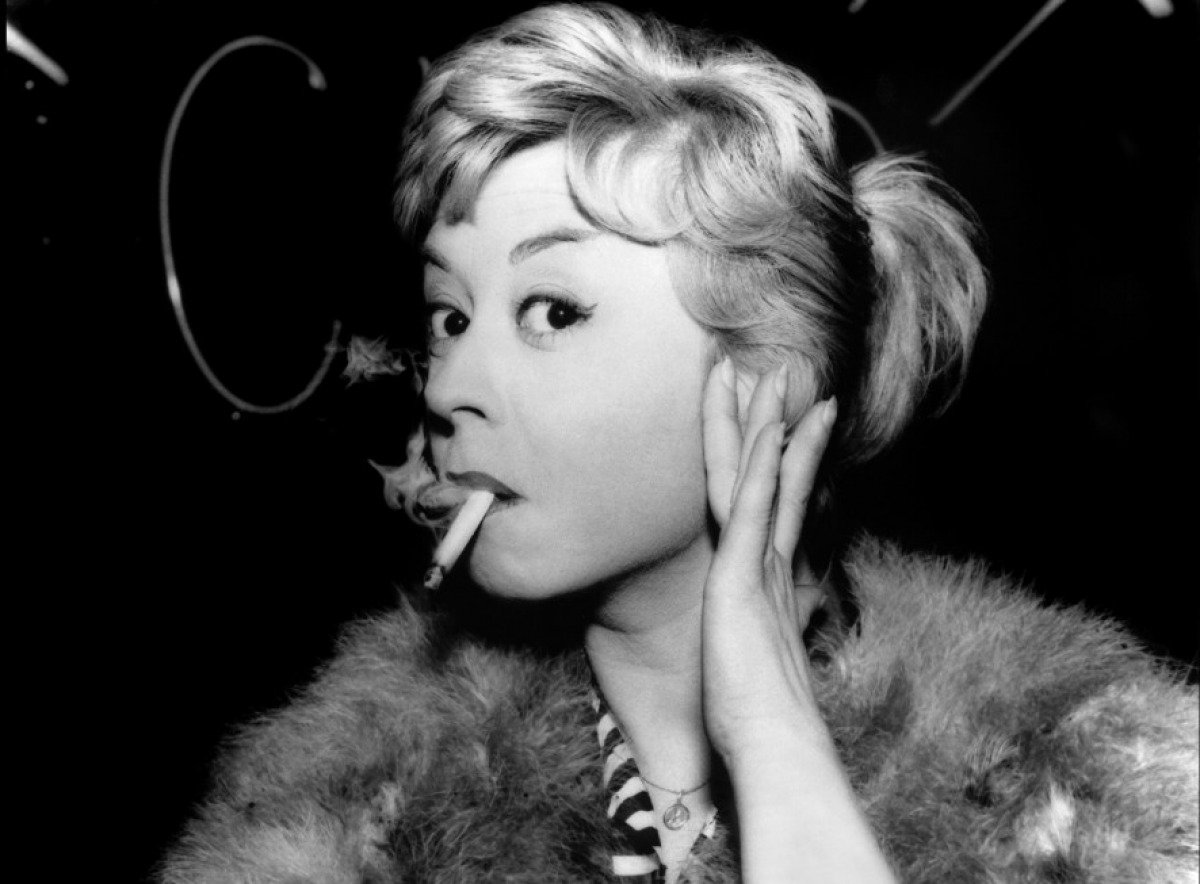 A “hooker with a heart of gold,” the aging Cabiria (Giulietta Masina) tries desperately to leave her tragic surroundings by looking for happiness and love with anyone who will give it to her. Le notti di Cabiria (Nights of Cabiria) followed the success of La strada and gave Giulietta Masina a vehicle to showcase her talent as an actress. The final moments of the film are some of the most glorious images I have ever seen, and they will break your heart while also giving you hope. Cabiria may not have the same impact as La strada, but it is a bittersweet tale that uses its central character as a means of exploring the various economic ranks of postwar Italy. 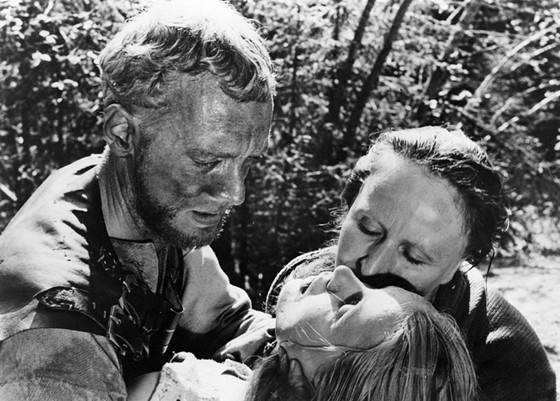 Karin (Birgitta Pettersson) is a young maiden who is taking candles to a church one day. Along the way, she encounters two men who eventually rape and kill her. The men later take shelter at Karin’s parents’ home, and that’s when all hell eventually breaks loose. Bergman’s underappreciated film (even Bergman himself never spoke often about it) is a moral fable, one whose psychosexual implications and depictions of vengeance make it one of the more intriguing entries in Bergman’s illustrious filmography.

Georges (Jean-Louis Trintignant) and Anne (Emmanuelle Riva) are an elderly couple who must deal with Anne’s slow deterioration. Through Haneke’s provocative storytelling, and even more provocative imagery, he crafts a unique story about love enduring adversity. The physical and emotional transformation of the characters is an emotional journey for audiences, many of whom see reflections of their own grandparents, parents, etc. in the characters. 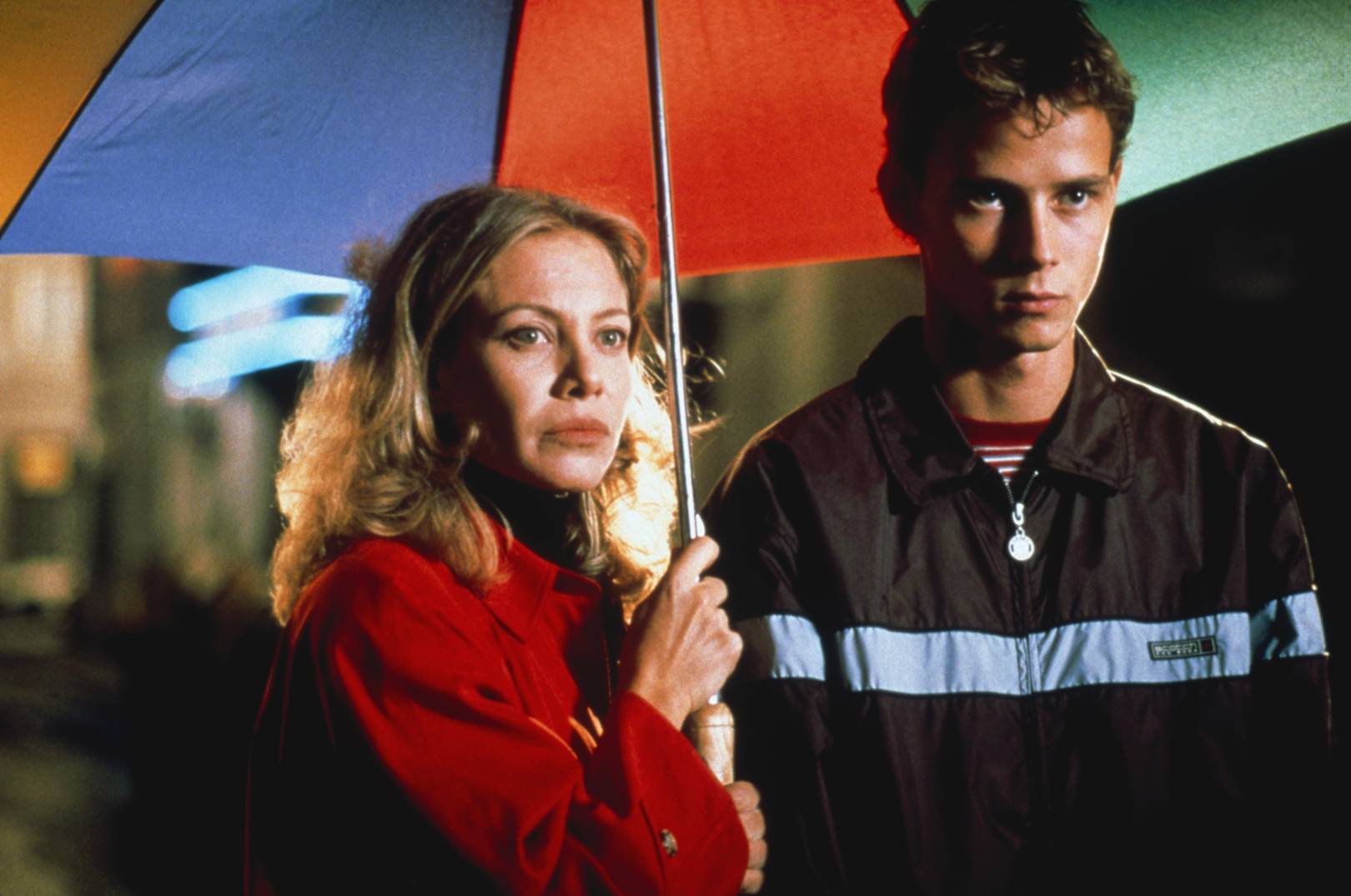 Pedro Almodovar’s Todo sobre mi Madre (All About My Mother) is a phenomenal film that uses transplantation and transgenderism as metaphors for interconnectivity. Cecilia Roth is astonishing as Manuela, a mother who travels from Madrid to Barcelona following the death of her son. It is a heartbreaking and poignant portrait of the modernization of Spain’s dueling images, the interconnected relationships of friends and lovers, and the roles women play in society. 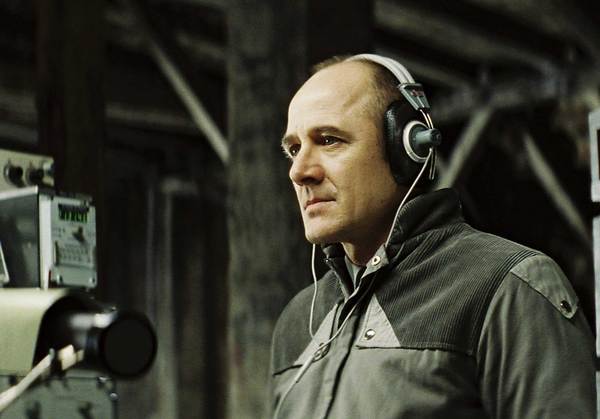 Florian Henckel von Donnersmarck’s Das leben der anderen (The Lives of Others) is a sleek and often times muted film that economizes its time and visuals in order to speak volumes. With a masterful performance by Ulrich Mühe, the film chronicles the covert espionage and surveillance of oppressive regimes in East Germany. 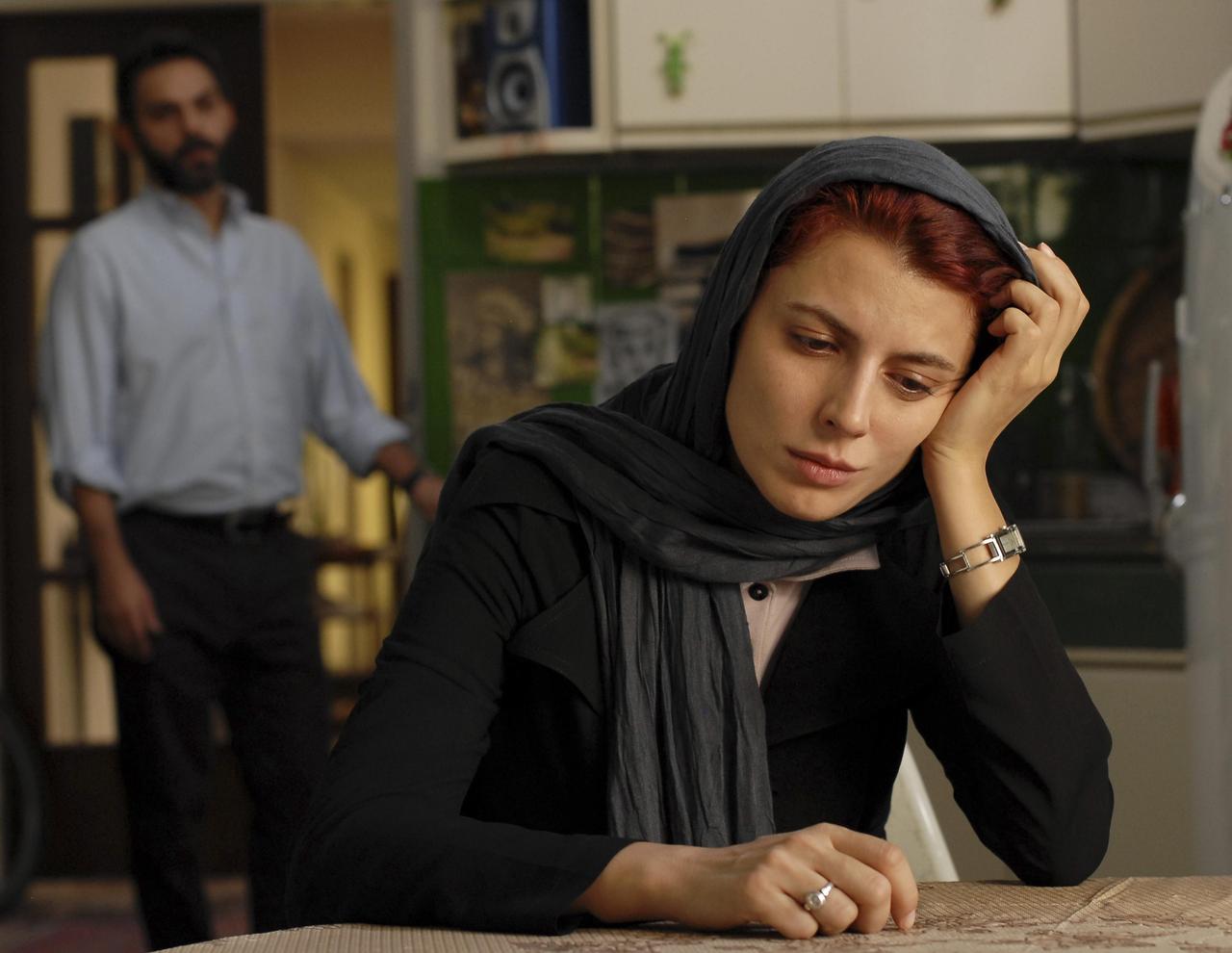 Filmmakers in repressed/oppressed societies often turn toward metaphor in order to criticize their oppressors. Jodai-e Nadér az Simín (A Separation) uses a marital separation as a means of exploring political topics, all the while professing that it is an apolitical film. Farhadi’s direction and screenplay construct an interesting portrait of Nader (Peyman Moaadi) and Simin (Leila Hatami), whose separation leads to a series of tragedies and feuds. Through the narrative framework, Farhadi explores (from a distanced vantage point) issues of women’s rights, blood feuds, and the legal system. Farhadi balances these motives and themes with such ease.

The classical story of Orpheus and Eurydice was given a Brazilian cultural specificity in this charming classic from Marcel Camus. When Eurydice (Marpessa Dawn) moves to a new town, she begins a relationship with Orfeu (Breno Mello). Their budding romance is thwarted by death, who stalks Eurydice and waits patiently until he can kidnap her during Carnival. The film’s exotic imagery and catchy soundtrack helped capture the attention of viewers, while also helping to (somewhat) subvert images of cultural fetishization.