With a string of impressive and complex character portrayals, Oscar Isaac is quickly becoming a household name. Isaac has worked his way into the conversations of historical drama lovers and science fiction fanboys alike through his intense emotions and undeniable charisma.

Whether he is a folk singer or a gangster, Isaac steals the scene every time he’s in the frame. Let’s look back at some of his unforgettable roles. 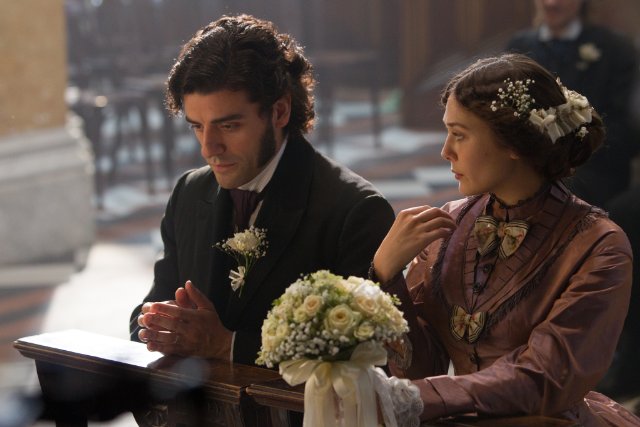 In his portrayal, it is not much of a stretch to see Isaac as a brilliant stage actor, playing to the audience as much as he is to the other performers. It is overshadowed (rightly so) by his more involved roles, but Laurent is a complicated and compelling figure.

Memorable Quote: “Tell me to go to hell.” 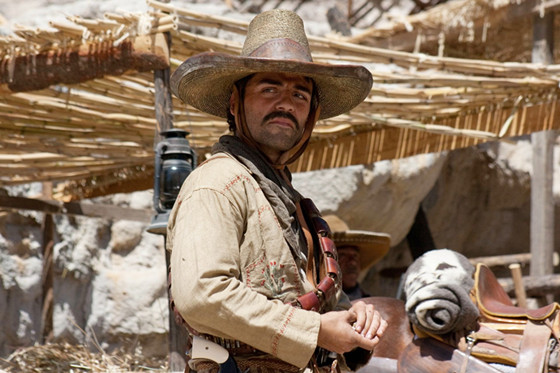 As far as historical dramas go, For Greater Glory falls on the more forgettable end of the spectrum, but it did give rise to intriguing performances. Here, Oscar Isaac outshines an eccentric Andy Garcia and an obscure Peter O’Toole as a soulful gunslinger.

Even in a role which many would have considered to be poorly constructed on paper, Isaac gives his all, bringing along his usually blend of entrancing charisma and menacing ferocity. It is not difficult to see the growth of a true artist as he carves his way through the dusty terrain. 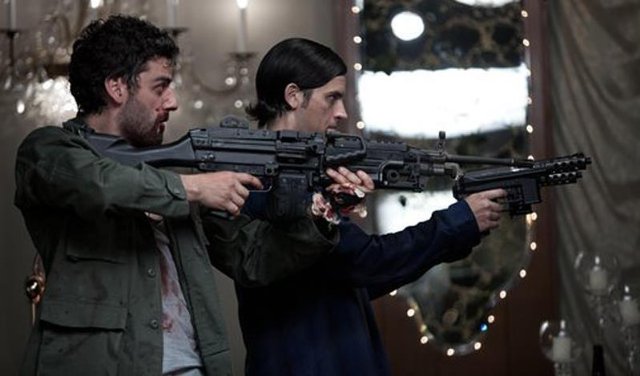 Another movie that not nearly enough people are aware of, this is a purposeful, if not a little messy, black comedy which showcases several memorable performances. The one from Oscar Isaac showed his ability to play subdued comedy, a detour from the overtly dramatic roles which decorate his resume.

As is the case in many of the films on this list, Isaac was the most convincing aspect of this movie, saving it from falling into the disarray that it almost finds. It is worth watching, if only for watching Isaac react to the misfortune that his companion and his arrogance find him in.

Memorable Quote: “You shot my good hand with your little gun. Now it’s my bad hand.” 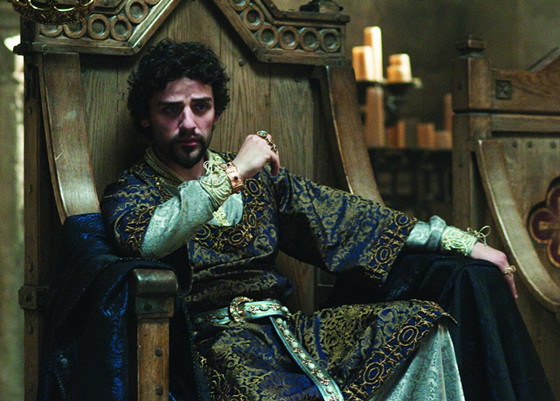 Make no mistake, this retelling of the classic tale was neither warranted nor worthy of its source material. However, it did offer audiences a glimmer of providence in Oscar Isaac’s portrayal of King John. It would be tempting to take on this slimy, conniving villain with an over the top display of cartoon acting, but that is not what we see here.

King John is a fleshed out character whose ambition overpowers his ability for human empathy as he demands that which he feels he is entitled. Isaac balances the struggles attached to a position of leadership with the greed which so often accompanies them.

Memorable Quote: “Mother, spare me your farmyard memories. You have none, and I don’t understand them.” 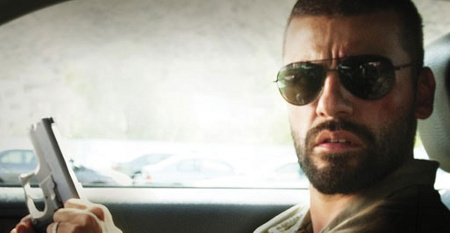 In a movie with as much visual and stylistic fortitude, it is difficult for one of the side characters to stand out in the mind of the audience, but that is precisely what Oscar Isaac’s Standard Gabriel is able to do. As a man who is caught up in a spiral of unsavory events, his conflicted nature is shown by his motivation to do right by his family.

While the lines between ethical and otherwise are blurred, the audience is forced to wonder how they would react in Standard’s circumstance. Making viewers sympathize with a criminal is one of the most challenging tasks an actor can have, and Isaac tackles is with the finesse of subtlety.

Memorable Quote: “You know, we’re here celebrating but it’s a shameful thing… what I did. And I have a lot of making up to do to everyone. But second chances are rare. Right? And that’s worth celebrating.”