It’s a common fact that TV is becoming more and more cinematic. What people don’t talk about as much is how so many great directors either got their start in television, or are taking breaks from film to work in TV now.

Whether it’s future Star Wars director Rian Johnson lending his hand to a few episodes of Breaking Bad, or Oscar-winner Steve McQueen (12 Years a Slave) jumping to HBO to helm the upcoming Codes of Conduct, the idea that television is not an auteur’s medium is starting to change. To that end, here are 12 great film directors who prove that TV is not a bad place to start out, or even end up.

The most famous filmmaker of the 21st century got his start working on ‘70s TV shows like Marcus Welby, M.D. and Night Gallery (where he won over the notoriously difficult Joan Crawford.)

In 1972, he also directed the terrific TV movie Duel, a tight little thriller about a man being chased by a psychotic truck driver, which showed Spielberg had technical chops from his very first feature. 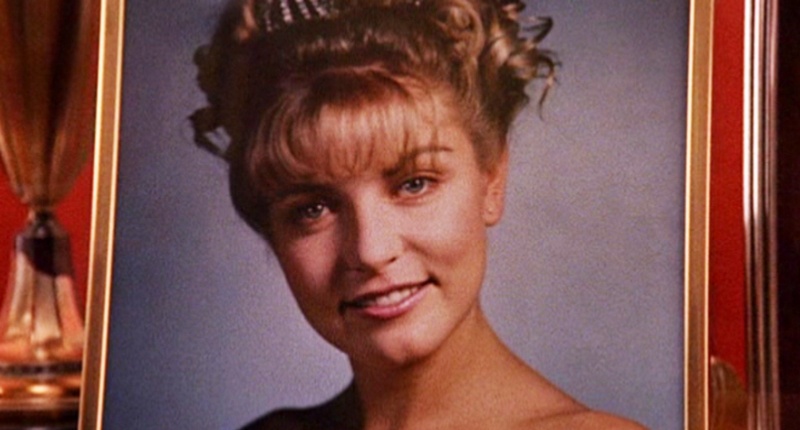 It’s impossible to talk about film directors and TV, and not talk about David Lynch and Twin Peaks. One of the most distinct cinematic minds of all time, the dark master made the jump to the small screen in 1989 with a cult hit about a murdered girl, the town she lived in, and the pie-loving detective looking for her; television would never be the same.

In fact, Peaks’ legacy is so great, Showtime is bringing back a revamped version of it in 2017 (Lynch briefly exited the reboot, but thankfully has since come back onboard.) Another fun fact: the director’s 2001 masterpiece, Mulholland Drive, was initially shot as a pilot for ABC.

There’s no reason most Americans would be familiar with English TV shows Screenplay and The Greater Good, other than they both produced episodes directed by a young Danny Boyle.

After working in both episodic television and TV movies throughout the late ‘80s and early ‘90s, the future Slumdog Millionaire director got his start in features with 1994’s Shallow Grave. Just two years later, he would go on to direct his addiction masterpiece, Trainspotting (which he’s currently planning a sequel to.)

Most probably don’t remember that the God of all things Movies took time off between masterpieces to get behind the camera for long-running medical drama E.R. in 1995, and again for the equally long-running crime procedural CSI: Crime Scene Investigation in 2005, where he directed a two-part season finale.

Although it might be hard to imagine an uber-film nerd like Tarantino spending much time on television, he’s never been shy when it comes to talking about it, even throwing around the idea of doing a miniseries at some point, possibly for HBO.

On the eve of his upcoming satire, Chi-Raq, it’s also a good time to look back to 2006, when Spike Lee had one of the best years of his entire career. Not only was he riding the wave of his excellent heist film, Inside Man, but with the help of HBO he also brought us When the Levees Broke: A Requiem in Four Acts.

The miniseries was not the first, nor would it be the last time that Lee worked in television. But as possibly the defining meditation on the devastation New Orleans suffered at the hands of Hurricane Katrina, it still stands as the most powerful. 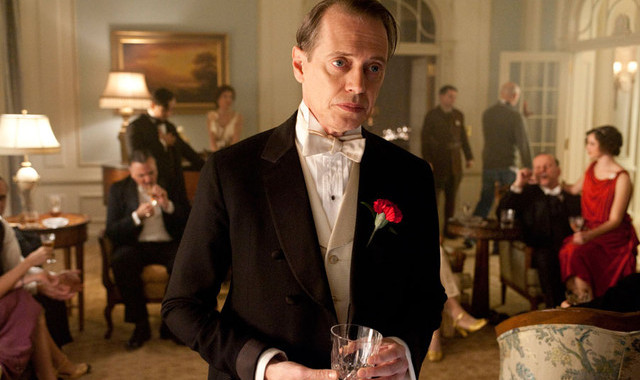 Scorsese teamed up with fellow gangster aficionado and Sopranos scribe Terrence Winter to bring the story of Nucky Thompson, a prohibition-era bootlegger played expertly by Steve Buscemi, to HBO in 2010. That show was called Boardwalk Empire, and it ran for five seasons.

During the time, Boardwalk was on the air, Scorsese and Winter also collaborated on his latest classic, 2014’s The Wolf of Wall Street, and started working on a new show together too. Arriving in early 2016, the music industry-set series is called Vinyl. It stars Boardwalk alum Bobby Cannavale, and is co-produced by Mick Jagger.