Ever since the advent of cinema, as well as any other form of storytelling, the moral of a story equals its purpose. Viewers search for meaning, something they can explain as a consequence of what they have seen. Happy endings are incredibly more common than sad or morbid ones, yet there are exceptions that often impact us and stay with us for much longer.

These stories include crime, psychotic characters, taboos and, most of all, little reason. In cinema, it’s the kind of films that succeed in portraying the countless real-life terrorists that never get caught, people who escape the law and morality standards in hateful ways.

While the film industry focuses on producing tons of movies with happy endings, showing heroes overcoming their weaknesses and coming out as winners, there are notable examples of when the situation is reverse. Here 10 films where the immoral gets away unpunished. 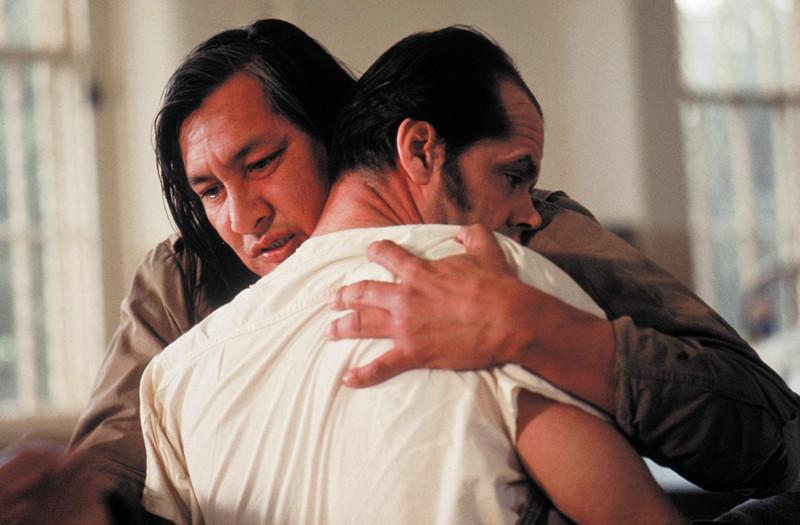 Jack Nicholson plays R.P. McMurphy, who pleads insanity in order to escape prison, finding himself in a mental hospital. He meets a range of interesting and, obviously, insane people, along with the oppressive Nurse Ratched (Louise Fletcher).

McMurphy makes an effort in trying to make the hospital a more pleasant place, much to the nurse’s disdain, and is always taken down by her. At one point, she manipulates a younger patient to confess what happens and rat McMurphy out, and this leads to the suicide of the younger patient, ultimately causing McMurphy to go wild and attack Ratched.

What makes this film earn a spot on this list is that the villain – this hateful, controlling and manipulative head nurse – wins over the carefree, fun-loving and rebellious main character. McMurphy ends up lobotomized, with no memory of what happened, while Nurse Ratched simply acts her way out as a helpless victim.

Two homicide detectives, Sommerset and Mills (played by Morgan Freeman and Brad Pitt, respectively), pursue a serial killer who targets people who have committed one of the seven deadly sins. He uses inventive and genius ways to kill them, starting with Gluttony, as the detectives find the body of a morbidly obese man who was forced to eat to death.

The killer, John Doe (Kevin Spacey), commits all but two murders before handing himself into the police covered in blood. He agrees to confess on one condition – if the detectives take him to the next two bodies.

At the arranged site, a van arrives with a mysterious package to be delivered at that location and time. Sommerset opens the box, recoiling in horror and shock for what he finds. He rushes to Mills and urges him to put his gun away, but Doe reveals that he has killed Mills’ pregnant wife. Outraged, Mills executes him. Doe, who was playing the role of envy, finds an end to his masterpiece when Mills takes the role of wrath. 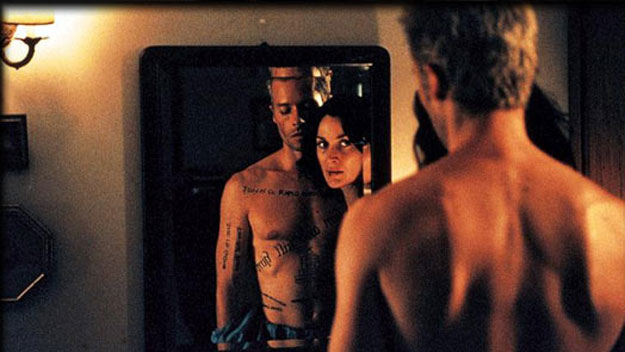 An ex-insurance investigator named Leonard Shelby suffers an assault, where his wife is raped and killed and he takes a hard knock on the head which stops him from ever creating new memories.

As a mostly unchronological film, an usual characteristic of director Christopher Nolan’s work, Memento shows two storylines: one in color, going backwards from the moment Leonard kills his friend Teddy, and the other showing a phone conversation Leonard has with a mystery person in “normal” time. As the two stories grow closer together and eventually collide, Leonard has killed the man he believes killed his wife.

In this film, the bad guy goes unpunished when we realize that Leonard has framed his own best friend for the rape and murder of his wife; even though he knew that he wasn’t responsible. His memory disability is therefore used to create a game for himself, to help him fulfill his wish for revenge. Ultimately, turning the likeable protagonist into the bad guy is the main twist in this quest for immorality. 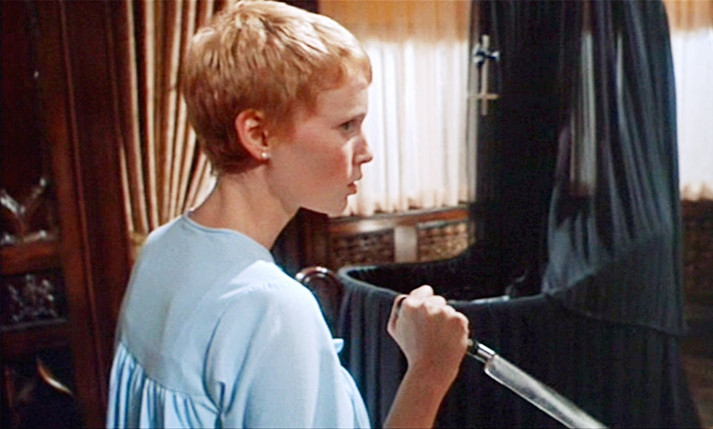 Horror films constantly tell stories where evil gets away (another great example would be “Saw”), but Roman Polanski’s classic is too good not to mention.

The film revolves around a young couple who move into a new apartment with the sinister reputation – another common practice in horror films – that it was once possessed by cannibal murderers, Satanists and witches, along with other ordeals. Creepy neighbors soon join the story, and as Rosemary becomes pregnant, she starts suspecting that they might have plans for her child.

Rosemary’s baby is, indeed, a spawn of the Devil, and all of her neighbors shout “Hail Satan” upon its sight. Unbelievably so, Rosemary reluctantly gives in to her maternal instincts and cradles the baby, in what is a mind-boggling immoral ending. 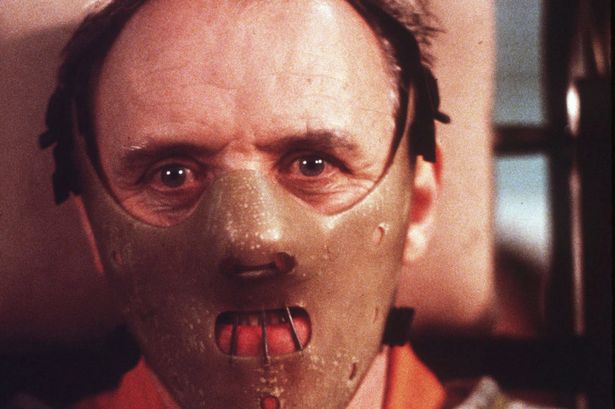 This cult film tells the story of a time where a serial killer known as Buffalo Bill was killing and partially skinning women. FBI trainee Clarice Starling is sent to visit Hannibal Lecter, an infamous cannibal and serial killer, and seek his help in understanding and finding more about Buffalo Bill’s identity.

Hannibal and Clarice develop a “quid pro quo” relationship, where he offers her information on the case and she offers him personal information about herself. The urgency of the case skyrockets as the loose killer kidnaps a senator’s daughter. While in custody to offer information to the senator, Hannibal ingeniously escapes by killing two security guards and wearing one of the dead men’s faces.

After Clarice realizes the purpose Buffalo Bill gives to the murdered women’s skin, she accidentally finds his house and the man himself, shooting and killing him almost immediately. She gets promoted to FBI agent and gets a call from Hannibal, who’s preparing to kill the doctor at the prison where he was held for eight years.