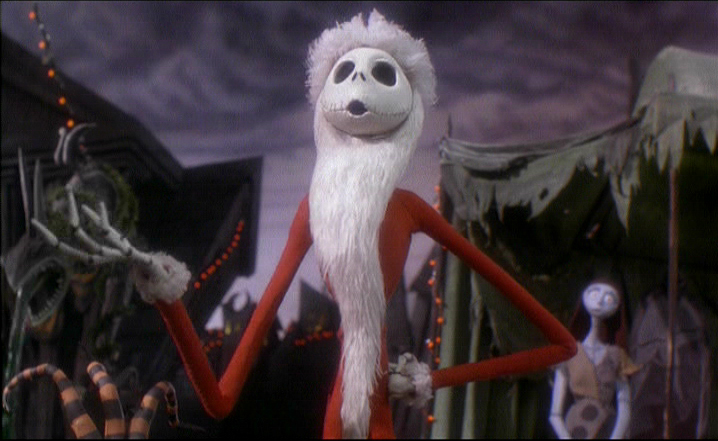 One of film critics’ favorite pastimes is point out the MVP (Most Valuable Player) in every movie. Even better if it’s something unexpected – everyone can tell you that Citizen Kane’s MVP is Orson Welles, but not many would concur with the ones we listed here on this article.

These are all more or less recent movies in which the MVP was never duly appointed and celebrated. In the end, they all represent great works by professionals of different areas involved in the making of a movie, and their virtues deserve to be sung. 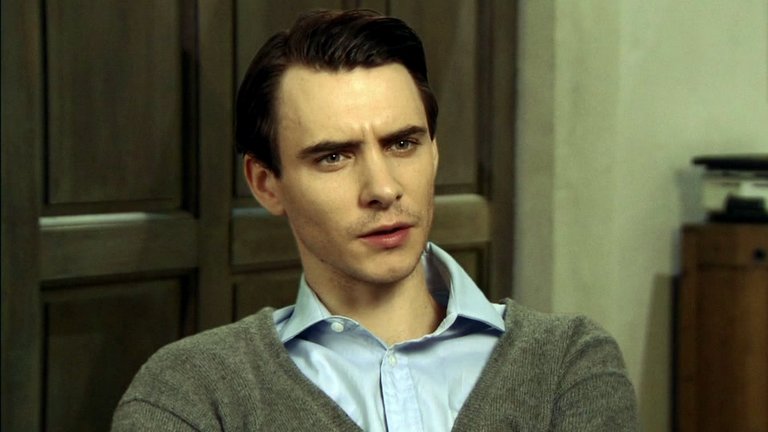 The Theory of Everything is a more than imperfect movie. Screenwriter’s Anthony McCarten overly admiration for its subject (physicist Stephen Hawking) and Eddie Redmayne’s gimmicky performance are only decent simulations of the poignant story that could have been told about the loving, complicated and bittersweet wedding between Hawking and Felicity Jones’ Jane; director James Marsh (Man on Wire) and cinematographer Benoit Delhomme (1408) mash up narrative and visual tones with results of variable quality.

Exactly because of all these flaws, supporting player Harry Lloyd’s lovely turn as one of Stephen’s best friends take the prize as the MVP of the movie. The thing is Lloyd’s character, Brian, is infused with so much humanity, such flawed compassion for his friend and his situation, and such wonderful humor, you can’t help but wish the movie had done the same with its lead characters.

Whenever Lloyd, a British actor previously known for a brief stint in Game of Thrones, is in the frame, The Theory of Everything lights up with the promise of a nuanced and intense drama – and it’s a shame that promise is never really fulfilled. 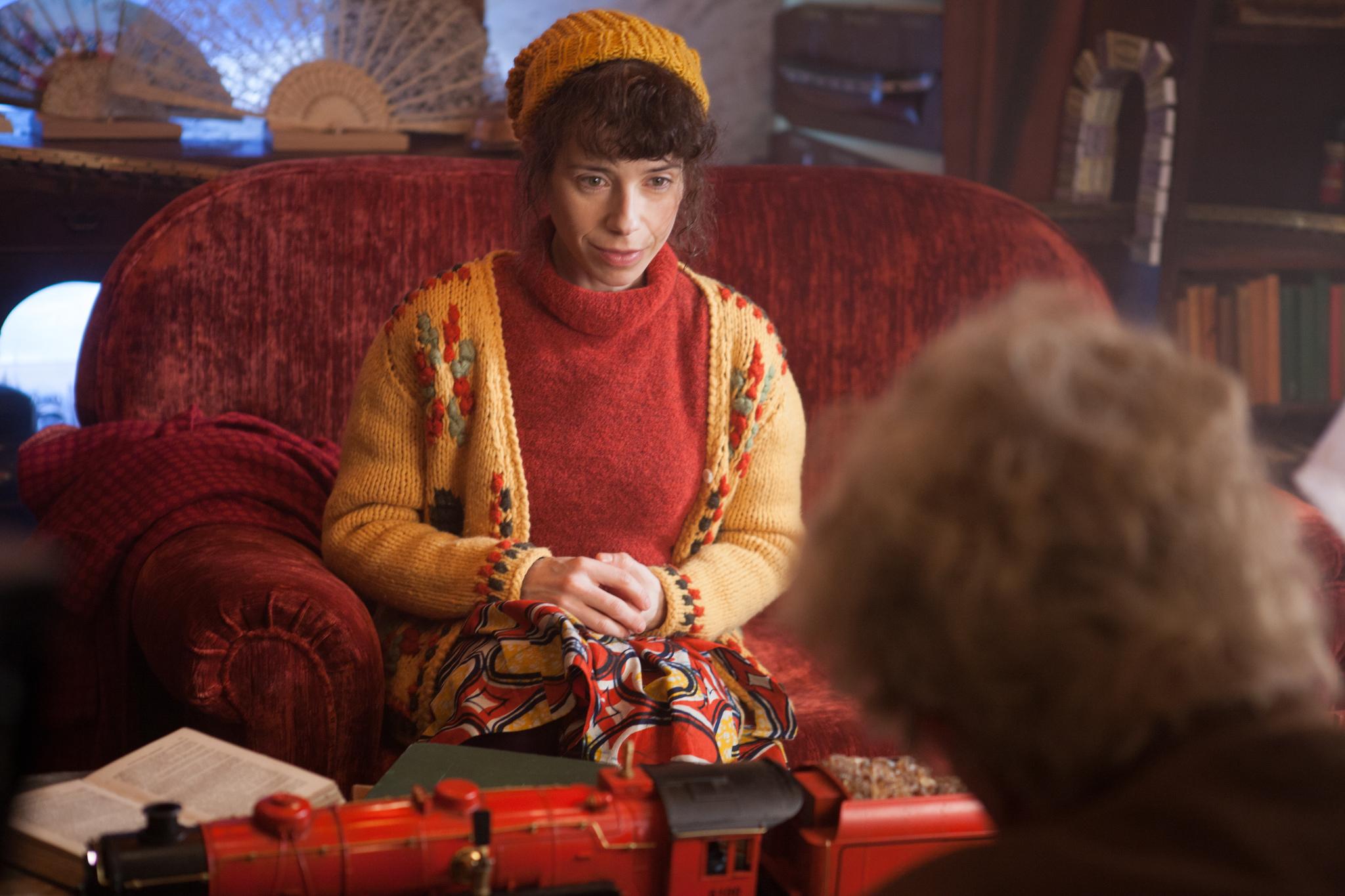 Adorable British children’s adventure Paddington has a lot going for it. The comedy in it is ingeniously physical and amusing, Ben Whishaw’s voice performance as the title character is very charismatic, and the script knows how to maintain childish wonder while still entertaining adults and not underestimating its audience intelligence. It’s a joyful and smart adventure by any standard, and most of its spectators would be pleased to know there’s already a sequel in the works, scheduled for 2017.

But while this is all true of this enchanting little movie, what most reviewers overlooked was Sally Hawkins’ hearty and utterly adorable performance as the matriarch of the movie’s main family.

A wonderful opposite to Hugh Bonneville’s perfectly game performance as the neurotic family patriarch, Hawkins’ character is the one that keeps the movie flourishing with creativity and pathos, be it in the way her relationship with her two children evolve or in the pure joy expressed in the actress’ eyes as the family run into the titular bear. Paddington, as a story and as a film, needed a believer, and Hawkins’ is the perfect actress to fill that role.

Frances Ha marked the starting point of Noah Baumbach and Greta Gerwig’s wonderful partnership (which gave birth to this year’s equally brilliant Mistress America), but that was not the only bond forged by this wonderful tale of a New York ballerina trying to find her way through life after her best friend moves away from the apartment they share.

Jennifer Lame’s editing is every bit as important for Frances Ha as a work of art as Gerwig’s performance or Baumbach’s direction – maybe even more so. In Frances’ world, everything is always moving, every heart is always beating and the black-and-white of Sam Levy’s gorgeous cinematography is actually a whole universe of feelings, dreams and differences expressed in a scale of grey.

Without Lame at the editing table, that feeling would be lost in Baumbach and Gerwig’s ambition, and Frances Ha would be just one more “sincere” and “smart” indie movie to add to the ranks – and that’s exactly the labeling it wants so desperately to transcend.

Even when Frances isn’t dancing around her messy, stupid growing-up tale, Lame makes every movement count and every scene transition breathe life into a movie that so effortlessly mixes cynicism with idealism. Frances Ha is full of amazing performances and narrative decisions, and it represents a lot in its status as portrait of a generation, but its MVP is hidden in one of the most underappreciated aspects of filmmaking.

Dynamic and devilishly smart as it is, Doug Liman’s sci-fi flick sadly didn’t make the money it deserved in the box office. It has Tom Cruise in a magnetic-as-ever performance, especially since the character given to him by the script escapes from the usual stoic ation-hero Tom Cruise roles, banking on the actor’s ability to connect with the audience as he embodies a slippery bureaucrat thrown into a plot of temporal anomalies and battles against an invading alien race.

Some may argue that Emily Blunt is the MVP here, as the “full-metal bitch” that guides Cruise’s character through the convoluted plot, but Edge of Tomorrow’s true greater virtue lies in a much more delicate work.

German production designer Oliver Scholl has The Time Machine and Jumper in his resume, but his work here is a step up in terms of creativity and coherence with what the movie needs in its visuals. Starting with the alien creatures Cruise and Blunt fight, strangely designed metallic beings that, with the help of the special effects team, pulse and escape the comprehension of Liman’s camera, just like an extraterrestrial life form truly should.

The military environments in which the characters dwell are also convincingly retro-futurist, raw and greyish while still looking like a technology we may develop in the near-future. 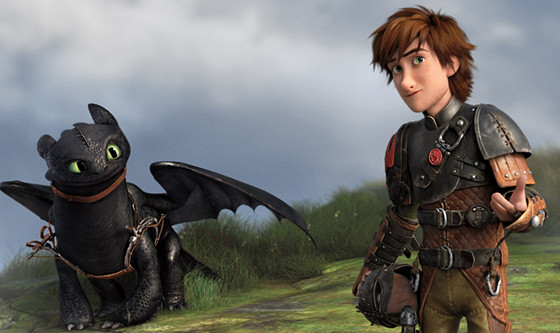 The first How to Train Your Dragon was already quite brilliant. With its strange chemistry between the two leads (Toothless and Hiccup), its refreshing vibe of straight-up epic adventure and its moving growing-up story, there wasn’t that much room for improvement when the sequel was announced.

Without co-writers Chris Sanders and William Davies to restrain him, however, Dan DeBlois took the reins of the franchise in its surprising second act. And the work DeBlois developed on the script is outstanding, updating and expanding said growing-up story to embrace different aspects of the end of adolescence and the share of responsibility that comes with it.

When it comes to the action, DeBlois just went for bigger, faster and better. How to Train Your Dragon 2 is an exciting 90-minute epic, and yes, that’s part because the animation is beautifully done – but DeBlois script is the one that guide us through this sprawling story that capably deals with questions of identity, sexuality (in a G-rated way, of course) and parental responsibility.

How to Train Your Dragon 2 is better than its predecessor, and is one of the very best mainstream movies of 2014, and it is so because of the way DeBlois dealt with the challenges of telling the rest of this remarkable story.