Over the past few decades, cinema has seen innovative, creative and thought-provoking names behind the camera of some the world’s most popular films. Francis Ford Coppola, Ingmar Bergman, John Cassavetes, and many more have become important names in the world of filmmaking. However, over the years, so have their children.

The daughter of director Francis Ford Coppola, Sofia Coppola made a name for herself in the world of filmmaking after several successful films. After making seven appearances in her father’s films at an early age, Coppola made her directorial debut in 1999 with the “The Virgin Suicides”.

Coppola wrote and directed the film based on the novel by Jeffrey Eugenides. Following the lives of five mysterious teenage sisters, the film shares events surrounding a middle class suburban family after the youngest sister attempts suicide.

This film would be the start of rewarding filmmaking career for Coppola. Much like her father, she would make a name for herself as well as create her own style of directing, and even go on to be one of the only women nominated for Best Director at the Academy Awards. 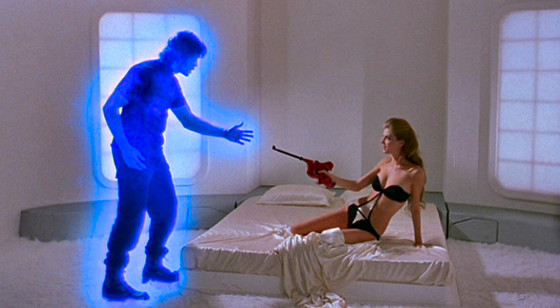 The second offspring on our list is Coppola’s brother, Roman Coppola. Coppola, like his younger sister Sofia, also followed in his father’s footsteps and pursued filmmaking. He also got his start in front of the camera, appearing in both “Godfather” films along with his sister.

Coppola has been behind several different projects. He began his directing career making music videos in the 90s, and went on to found the production company, The Directors Bureau, which led to directing the music videos for The Strokes 2001 debut album “Is This It”, as well as videos for Phoenix, Daft Punk, and Green Day.

In 2002 he directed and wrote the campy spy/sci-fi comedy spoof film titled “CQ”. The film was a homage to 60s European spoofs like “Barbarella” and “Danger Diabolik”, and starred his cousin, Jason Schwartzman. While Coppola has not been a huge hit behind the camera like his father and sister, he is highly recommended for his screenwriting, which earned him an Oscar nomination for the 2012 Wes Anderson film, “Moonrise Kingdom”.

Along similar lines of fame as the Coppola’s, the Cassavetes family are also some of the biggest names in filmmaking history. John Cassavetes is well-known for his works throughout the 50s and up to his death in 1989. He and wife Gena Rowlands had their son Nick in 1959, during the peak of Cassavetes’ film career.

Nick Cassavetes, like his father, would go on to be pretty notable in the world of filmmaking. While his most famous work remains 2004’s “The Notebook”, it is the underrated film “Alpha Dog” that has made our list.

The film premiered in 2006, and Cassavetes served as writer and director. Much different from the style of filmmaking that his father is famed for, Cassavetes, like many children of famous directors, would go on to create his own name in film. “Alpha Dog” is still one of those raw cinematic gems that reminds you of those that Cassavetes’ father use to make. 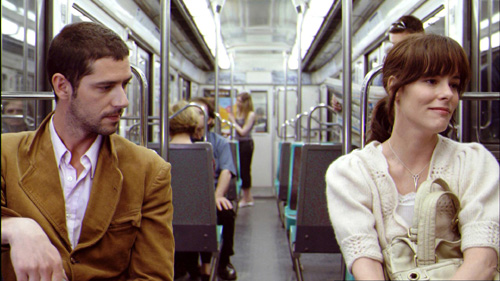 Cassavetes and Rowland didn’t just bear a son, they had a daughter as well. Zoe Cassavetes grew up with her brother Nick, and friend Sofia Coppola, so she was surrounded by the world of filmmaking from a young age. Her breakout film, “Broken English”, stars Cassavetes’ mother Gena Rowland and actress Parker Posey.

It tells the story of a woman who, after failing to find love on endless blind dates set up by her mother and friends, falls in love with a French man who helps her find happiness beyond her self-imposed boundaries. The film also stars another notable filmmaker, Peter Bogdanovich, and was a promising start for Cassavetes who wrote and directed this indie flick. 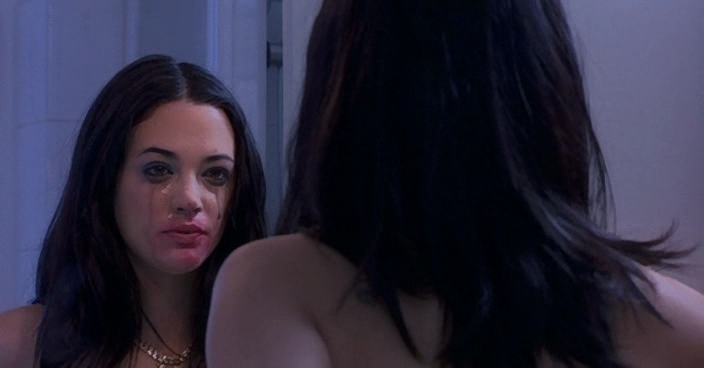 There are fewer female directors in the film world, but women directing horror films is almost unheard of. However, Asia Argento, daughter of Italian director Dario Argento, can be added to that list.

Dario Argento has been behind many of the best horror flicks ever made, including composing 1978’s “Dawn of the Dead”, and directing 1980’s “Inferno”. His daughter Asia doesn’t fail walking in her father’s footsteps and directing 2002’s “Scarlet Diva”. Argento, doesn’t shy away from the gore and guts in her horror flick.

While they might be unheard of in the US, the Argentos are among some of the most notable filmmakers to debut out of Italy, along with Sergio Leone and Bernardo Bertolucci, who her father also worked with.