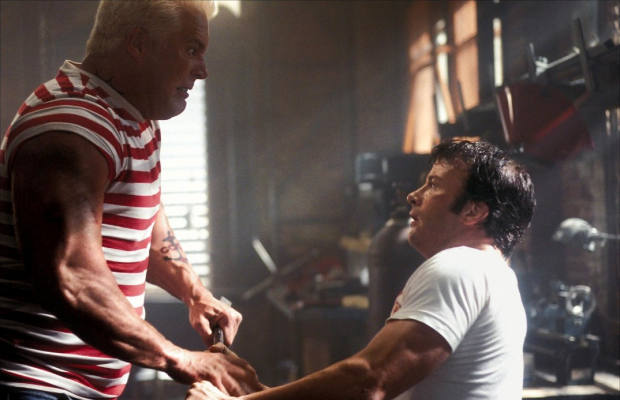 The Punisher (Frank Castle) is a noted comic book character that’s unfortunately failed to achieve popular success given his failures in both TV shows and movies.

The first Punisher film was released in 1989, though it was a letdown and ended up receiving a reboot in 2004, with Thomas Jane portraying the character. Early in the film’s story, Castle kills the main villain’s son, resulting in Castle’s own family getting massacred and he nearly murdered. When the villain, Howard Saint, realizes that Castle is alive, he sends two special assassins to take him out.

Though he easily defeats the first, the second, a brute simply called the Russian, takes it upon himself to beat Castle to death. Surviving blunt trauma and a stab wound, the Russian throws Castle threw various walls in his hiding place. Castle manages to end the fight by pouring boiling water on the Russian and tackling him down a staircase, though he himself is all but fine. 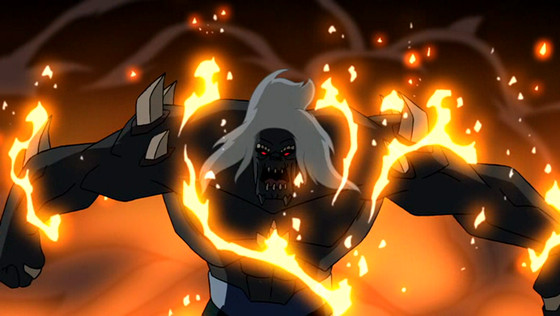 It would be wrong to ignore the scuffles animated films have brought to the superhero genre, especially when they concern the most powerful entity of all; Doomsday. Created on Krypton as an unstoppable killing machine, the monster is unearthed within the core and soon goes on a rampage stretching across the world. Eventually, he finds himself in Metropolis, which soon enough attracts the Big Blue Boy Scout’s attention.

Matching Superman blow for blow, Doomsday moves the battle throughout the various districts in the sprawling city. Even though he’s left severely weakened, Superman manages to take the monstrosity into the atmosphere and push him down at mach speed into the Earth’s surface, finally killing him, though at the (temporary) cost of his own life. When you have Superman getting beaten without any kryptonite, you know you’ve got a horrible enemy in your hands. 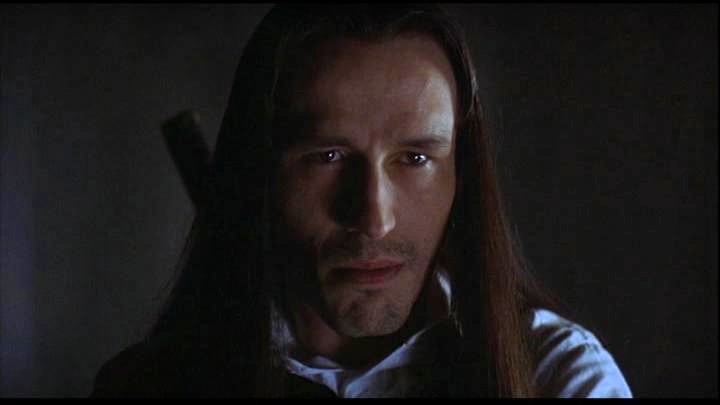 The Crow is one of the greatest comic book adaptations ever done, backed by an excellent, career-defining performance from Brandon Lee.

The synopsis tells the story of a guitarist named Eric Draven, who finds himself brought back to life by a supernatural crow. Utilizing his new superhuman abilities, Draven attempts to destroy a ruthless gang that’s terrorizing the streets of his town.

Of course, the reason for his death is revealed through flashbacks Draven experiences soon after he digs himself out of his grave. At the beginning, Draven and his girlfriend Shelly Webster are found murdered by the local police. The tragic backstory that unfolds tells of how thugs from a powerful gangster called Top Dollar broke into his apartment and proceeded to assault him and Webster. It’s one thing to get pummeled yourself, but to witness your girlfriend getting raped and murdered alongside you has to be the worst thrashing any superhero can receive.