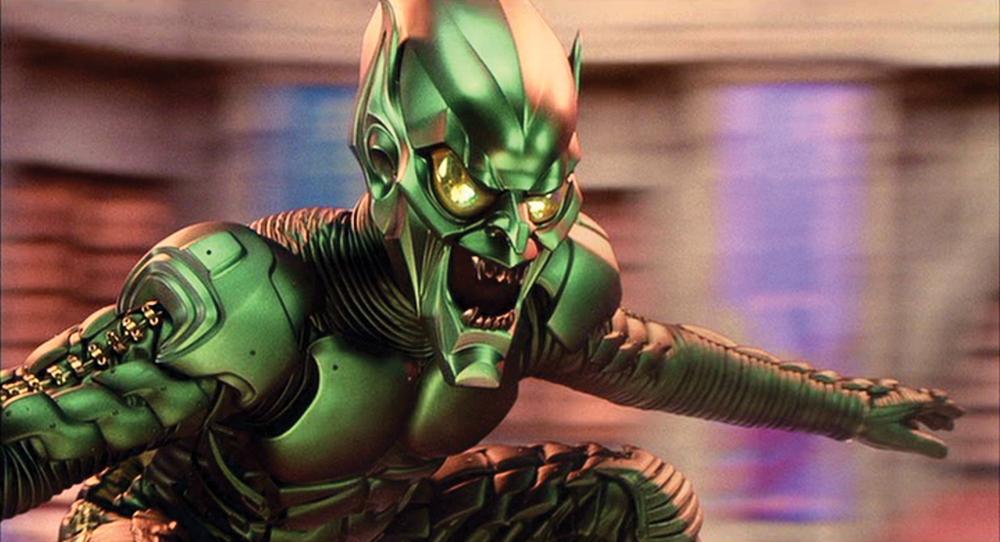 Raimi’s Spider-Man films were known for incorporating the same dry humor the director had made famous in his Evil Dead trilogy, and the first Spider-Man was no exception. Though the drama was treated seriously, the intervening action and narrative scenes were sprinkled with a more lighthearted approach. For example, when the Green Goblin dropped a bomb that vaporized several Oscorp employees into a bag of bones, it wasn’t as dark as it could’ve been made out to be (or traumatizing for that matter).

This attitude was maintained until the final fight between the Goblin and Spider-Man. During the last act, the Goblin, having figured out Peter’s secret identity, attempts to psychologically destroy him by attacking his Aunt May, and then forcing him to choose between saving Mary Jane and a cable car full of bystanders. Spider-Man foils his scheme by managing to save both. Enraged, Osborn throws a rope around Peter and drags him away where he gets thrown through a derelict building.

Despite surviving the crash, Osborn follows up quickly with a bomb point blank in his face, then proceeds to beat the hell out of him. Though Peter almost certainly loses, Osborn makes the mistake of threatening to harm Mary Jane when he’s through killing him. Peter’s own anger allows him to turn the tables, but the moment still stands as one of the darkest superhero thrashes in a superhero film. 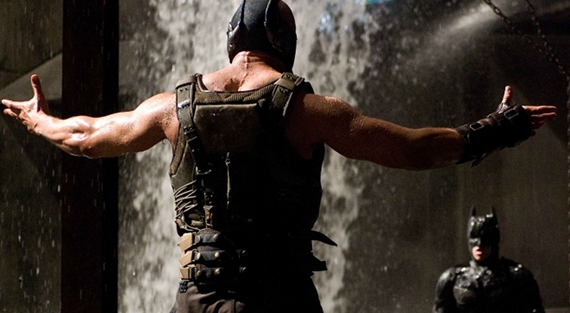 Everyone remembers Batman’s debut appearance in the film Batman Begins. Seeing him first take out the gunmen with fast-paced stealth, then unleash a can of Kung Fu on the remaining grunts before finally lifting Falcone out of the car and yelling “I’m Batman” and finishing it with a skull bash.

The critically acclaimed sequel of The Dark Knight only expanded upon the character as he takes on his arch-nemesis the Joker. The finale of the film left a haunting dilemma for Batman as he chooses to take on Harvey Dent’s murders in order to protect the hope he had inspired in Gotham.

The third entry in Nolan’s universe, The Dark Knight Rises, featured an older, retired Batman as he has chosen to stop taking the law into his hands and risk capture by the Gotham City Police Department. It was certainly very different to see him in this more sloth state, but we started to see him turn back to his prime when he’s convinced to come out of retirement in order to stop the presence of a new villain called Bane.

During the infiltration of Bane’s hideout, he is easily shown taking out thugs reminiscent of his Batman Begins intro until….he gets betrayed by Catwoman and forced to fight Bane. Because Bane’s mask kept a constant anesthetic going through his body, he was essentially immune to pain, leaving him to effortlessly withstand Batman’s strikes and deliver his own powerful ones. Knocking him over a railing, Bane only increased the thrashing when Wayne insulted the League of Shadows.

Despite utilizing the darkness of the area, Bane revealed himself to be more suited to the black element by stopping a surprise attack from Batman and cracking his shatterproof cowl. Batman attempts to strike down Bane one last time, but gets easily countered and his back broken. Memorable indeed.