There’s no shortage of controversy in the world of cinema, from D. W. Griffith’s landmark 1915 film Birth of a Nation to this year’s Noah. Usually it’s clear ahead of time which films will ruffle the collective feathers.

Focus on certain individuals and you can virtually be guaranteed to provoke controversy. Ditto for anything explicitly based on a true story (unless it’s a documentary, though sometimes even those aren’t immune from criticism).

This list, however, won’t be about those films, hence the absence of A Clockwork Orange, The Passion of the Christ, etc. Rather, these movies sparked public debate – some minor, some fairly widespread – despite their seemingly benign or escapist premises. Sometimes the ire raised was more or less legitimate, other times… less so. What seems obvious and inflammatory to some may go completely over the heads of others, if the perceived transgression even exists at all. Were these controversies justified? You be the judge. And before we begin: No offense. 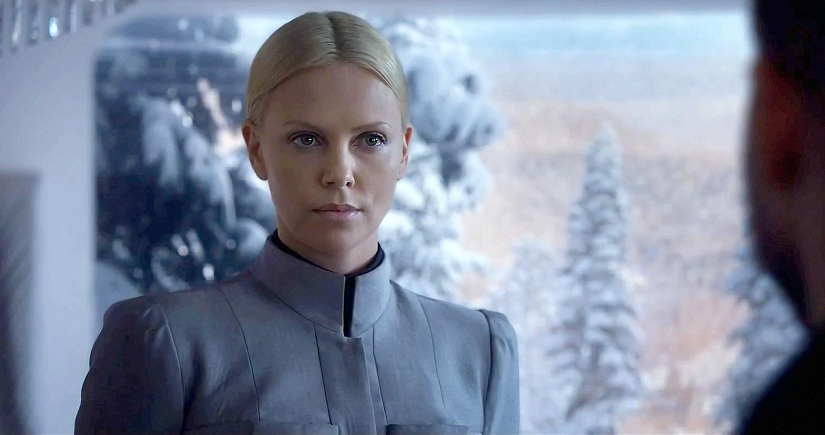 The Movie: Ridley Scott’s sorta-prequel to Alien, which tackles nothing less than the origins of mankind.

The Supposed Offense: (SPOILER ALERT) The scene halfway through the movie where, according to one interpretation, Dr. Elizabeth Shaw (Noomi Rapace) “performs a self-induced abortion.”

The Fallout: Nothing really. A ticket taker at a Regal Cinemas in Seattle apparently took it upon himself to warn moviegoers about this scene, in effect spoiling a major plot twist. Ignoring the fact that the event described concerns the removal of an alien parasite, NOT a human fetus, most can probably agree that spoilers – especially when they’re coming from theater employees – are generally frowned upon.

Thankfully, this seems to have been an isolated incident, and filmgoers more likely took issues with the movie’s numerous plot holes than any alleged, thinly veiled attempts to make some kind of pro-choice or pro-life statement. 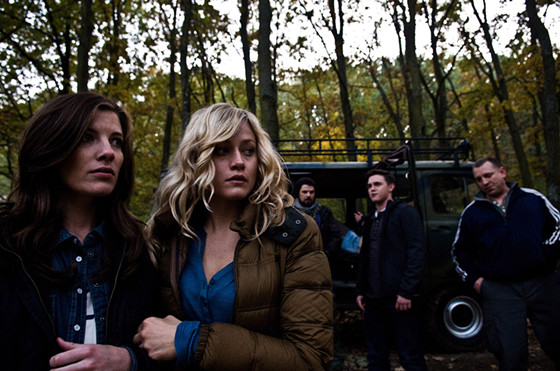 The Movie: A 2012 horror film produced by Oren Peli (of Paranormal Activity fame) about a group of tourists who venture to the abandoned Ukrainian town where the Chernobyl nuclear disaster occurred, only to be hunted by the mutants who still live there.

The Supposed Offense: Exploiting the victims of a real life tragedy.

The Fallout (no pun intended, I swear): Groups such as Friends of Chernobyl Centers, U.S. accused Peli of insensitivity, which he countered by citing his support by the Israeli charity, Chabad’s Children of Chernobyl. Clearly the film’s setting struck a nerve, especially since the event that made the premise possible was less than thirty years old when the film was made.

Others simply dismissed the movie as a rip-off of the similarly themed The Hills Have Eyes. Ultimately, the low box office numbers and poor reviews made Chernobyl Diaries more or less forgettable, basically sidelining the controversy entirely. 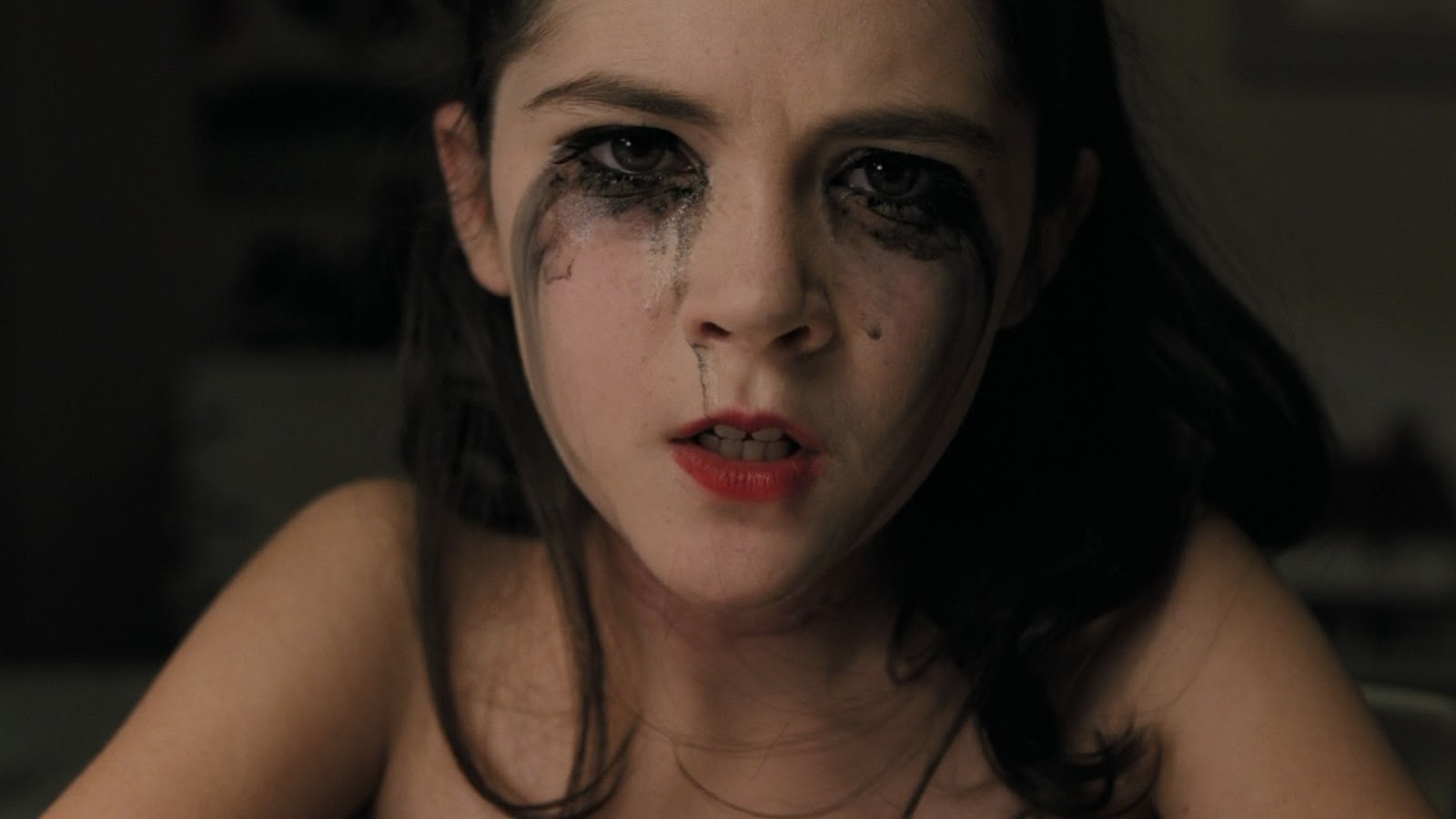 The Movie: A 2009 thriller about a couple (Vera Farmiga and Peter Sarsgaard) who adopts a nine-year old girl (Isabelle Fuhrman), not knowing that, as the tagline states, “There’s something wrong with Esther.”

The Supposed Offense: The whole idea of the film, underscored by its title and the line heard in the trailer, “It must be difficult to love an adopted child as much as your own,” offended adoptees (or at least, their parents).

The Fallout: Here we get into trickier territory. Does this film demonize and therefore discourage adoption? Or are people just being overly sensitive? While it’s depressing to imagine that a fictional movie can influence such an important real-life decision, movies no doubt impact our thinking on at least a subliminal level sometimes. Adoption groups urged Americans to (you guessed it) boycott the horror movie. Whether or not adoption rates have been affected in the years since is unknown. 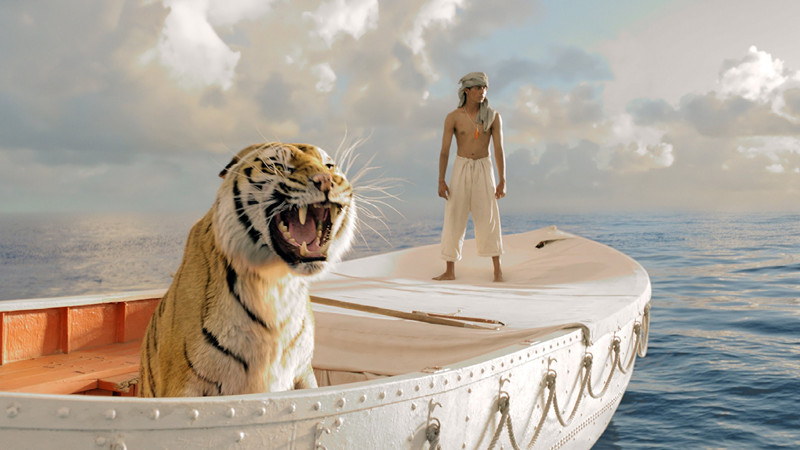 The Movie: Ang Lee’s 2013 adaptation of Yann Martel’s novel about an Indian teenager who becomes stranded on a lifeboat with a tiger following the shipwreck that kills his whole family.

The Supposed Offense: Rhythm & Hues Studios, the special effects company that worked on the film, went bankrupt mere weeks before the film won the Oscar for Best Visual Effects. Hundreds visibly protested outside the ceremony.

The Fallout: Another controversy having nothing to do with the film’s story and everything to do with what happened behind the scenes. Hundreds of R&H artists were laid off as the film they worked on went on to win the highest award in their field, a development that’s basically the definition of bittersweet.

Visual effects supervisor Bill Westenhofer’s Oscar acceptance speech was cut off when he began to address the controversy, a move that exacerbated the already ugly situation. Despite the visual effects company’s financial mess, the film ended up being a massive critical and commercial hit, winning Oscars in four of the eleven categories it was nominated for and grossing over $600 million worldwide. 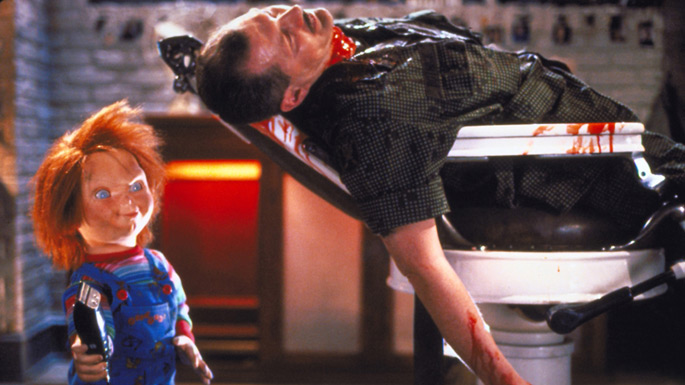 The Supposed Offense: Nothing… when it was released in the summer of 1991. It was only later that the film became notorious when it was accused of inspiring the two young killers in a hideous torture-murder case.

The Fallout: It would have been just another horror sequel if not for its infamous association – undeserved as it most likely was – with a real life murder. When a toddler named James Bulger was abducted, tortured, and murdered in England in 1993 (by ten-year-olds, no less), some blamed this movie, citing that the father of one of the killers had rented it some months before the murder.

Though the link between the film and the shocking homicide was never proven and tenuous at best, the connection between the two can never be fully erased.