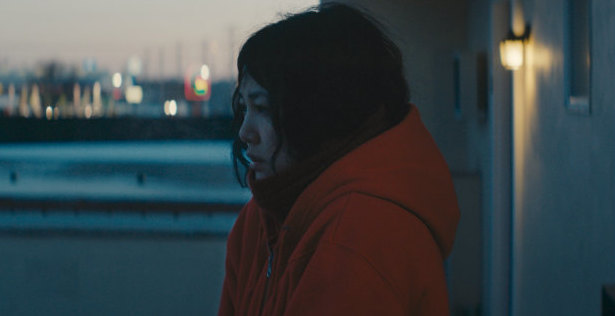 Again, discovered at Sundance but still without a distributor is ‘Kumiko, The Treasure Hunter’. Probably the most surreal and interesting premise for a film on the list, frankly put, a Japanese girl disenfranchised with her life finds a buried VHS copy of ‘Fargo’ and travels to the U.S to track down the hidden money in the snow that she believes is real. Fans of the Coen Brothers will delight themselves in following this journey into new realms as ‘Fargo’s’ life remains on screen for a little longer. 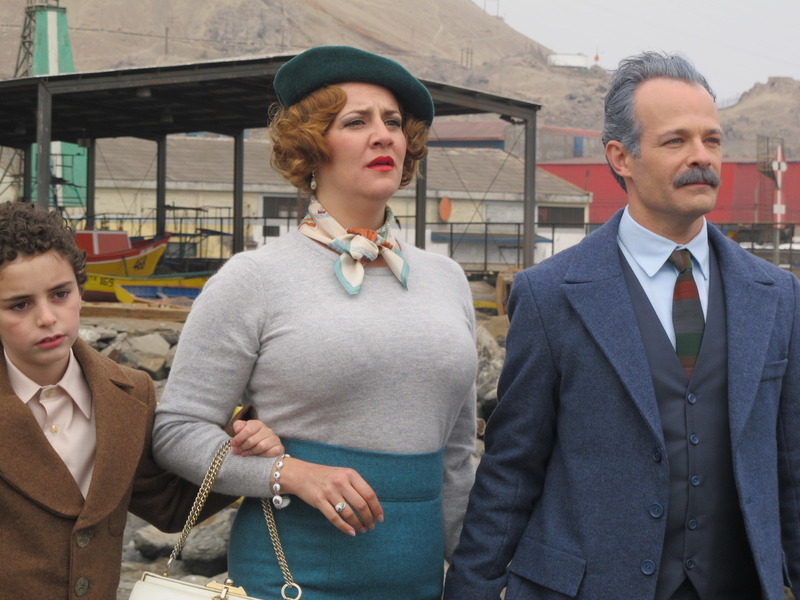 “The Holy Mountain is my all time favorite film,” says every tragic hipster and art/film student. Director Alejandro Jodorowsky is the Greek God Pan’s incarnate, an avant-garde puppet master of panic. Unfortunately/fortunately his movies have become the epitome of a cliché ‘Cult film’ with most Holy Mountain admirers unaware of his other genius pictures such as ‘El Topo’ and ‘Fando y Lis’. ‘Dance Of Reality’ is his new contribution to screen, his last being almost two decades ago and Jodorowsky fans alike can’t wait for his autobiographical tale told via a promised Felliniesque, surrealist, horrific extravagance. 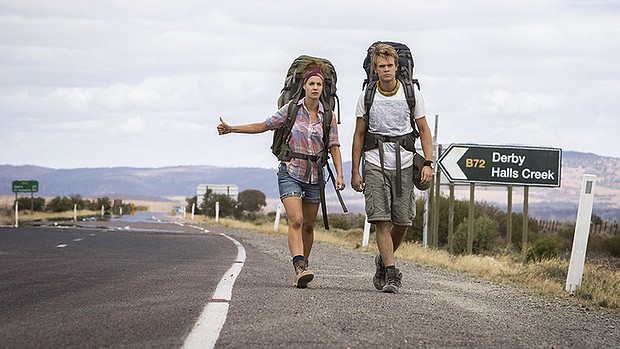 Australian Director Greg McLean’s ‘Wolf Creek’ did for backpackers traveling through the Aussie outback what Friedkin’s ‘The Exorcist’ did for Demonic possession or what Hitchcock’s ‘Psycho’ did for taking a shower. They make you really fucking scared of it. Almost a decade later we now have the sequel that sees the brilliantly sadistic Mick Taylor (John Jarratt) causing havoc in the Australian outback. Here’s hoping its as frightening as the first; horror fans take note. 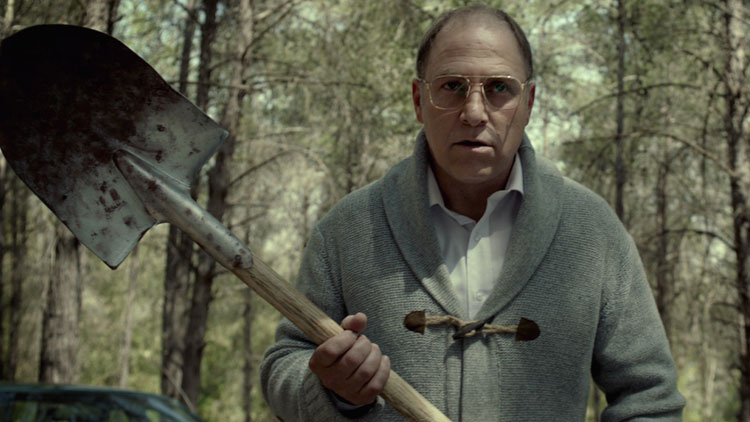 For anyone up to date with contemporary cinema will surely have heard Quinton Tarantino’s praise for this Israeli Revenge Thriller. He declared in 2013 that this was “The best film of the year”. What better publicity could you want as a filmmaker for the revered Tarantino to propel your film out of obscurity into the limelight? ‘Big Bad Wolves’ is in fact a surprisingly humorous and watchable film and has its share of ultra violence. Sounds intriguing doesn’t it? 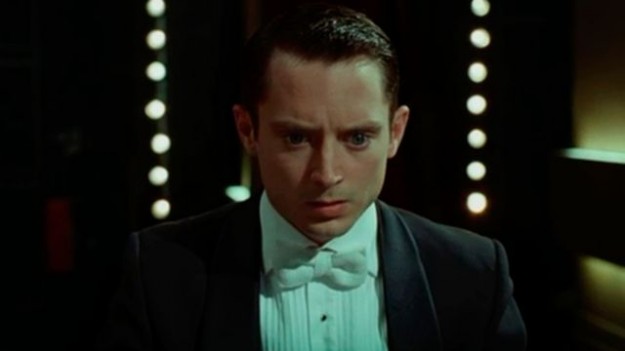 ‘Grand Piano’ belongs to the world of Strickland’s ‘Berberian Sound Studio’ or Aronofsky’s ‘Black Swan’; a paranoid, psychologically unbalanced one. This Spanish Thriller was described as “The best Brian De Palma film he never made”, characterized as a homage or throwback to the old 70’s films with oddball premises. And an oddball premise is definitely what ‘Grand Piano’ is all about as Elijah Wood plays a young though illustrious concert pianist who is forced by an unseen John Cusack to play a perfect show or he will be gunned down. 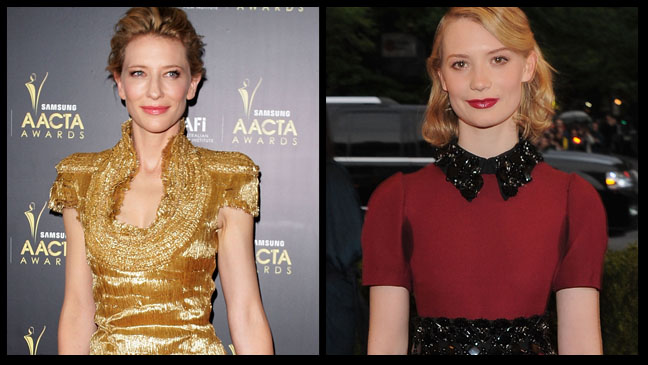 The last time Todd Haynes and Cate Blanchett got together resulted in a Post-Modern, Post-Structualist, beyond any other biopic piece of genius on the life of Bob Dylan that effectuated into Blanchett receiving an Oscar nomination. That was 8 years ago and now we have another offering from both master artists in the form of a 1950’s set Lesbian Drama. Initial reviews have labeled this as “Must see” so I guess we must then. 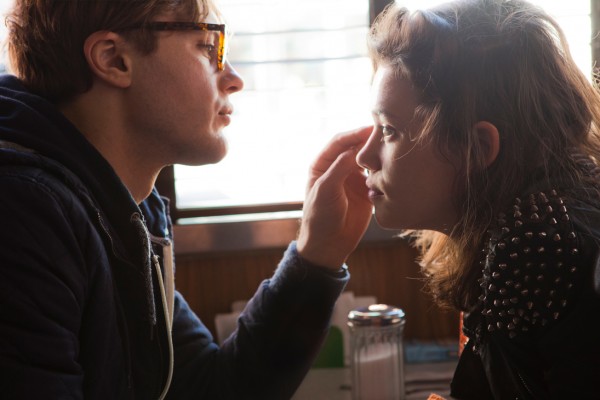 Mike Cahill’s debut feature, the Lo-Fi Sci-Fi ‘Another Earth’ was an amazing indie film that won the Special Jury Prize at the 2011 Sundance. ‘I Origins’ which also stars the terrific Brit Marling has also had the Sundance stamp of approval. Fans of Cahill’s previous film or Marling’s recent endeavors get ready for this new Sci-Fi that is bound to please Indie fans. 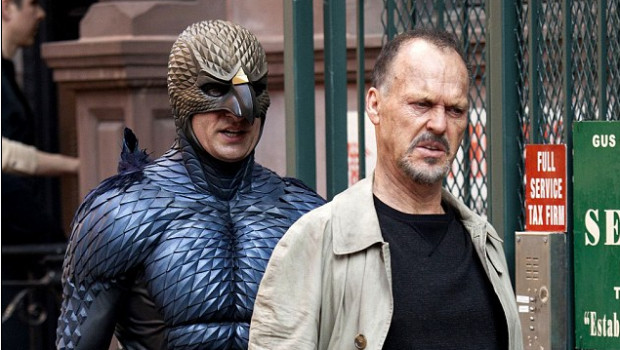 Has Mexican Director Alejandro González Iñárritu ever made a bad movie? His films, most notably the Death Trilogy (Amore Perros 2000, 21 Grams 2003, Babel 2006) and Biutiful are Post-Modern epics that are essentially quite dark and depressing. That’s not to say these films aren’t great, but when news came that Iñárritu would be making a comedy called ‘Birdman’, well that was just strange. With an all-star cast, ‘Birdman’ looks to successfully break new ground for the Mexican Director.