We all love to discuss the successes of the great directors. But even the best stumble every once in a while. Looking at the failures of great craftsman of cinema can be just as fun of a conversation. We found a few titles that reminded us that no great director is always on his game. 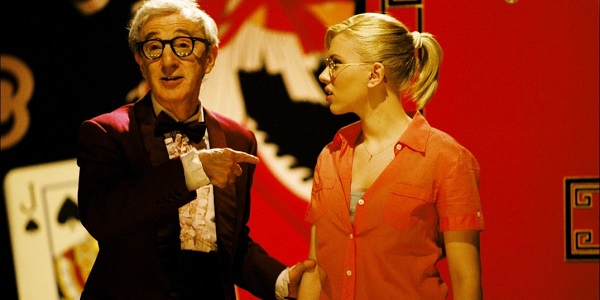 Woody Allen has made his fair share of questionable titles. But this murder mystery caper involving journalists from beyond the grave was far from his usual level of decent quality stories. A criminally underused Ian McShane plays a dead writer who tries to scoop the journalism student played Scarlett Johansson, and she ends up falling for her subject who might be a killer. Allen seemed to phone in this less-than-captivating entry to a very prolific catalogue.

The highly regarded return-to-form for Allen reminded us that he still has the quick magical wit we fell in love with.

If you don’t know Mike Nichols by now, it would do you good to start at the beginning. Which happens to be the seminal classic “Who’s Afraid of Virginia Woolf”. An actor’s director, Nichols firmly planted himself as a man who could get the most out of his actors. The bizarrely boring Charlie Wilson’s War was a stumble not in craft but of material. A script not even the great Nichols could overcome.

This was the last thing to come from the late Nichols. 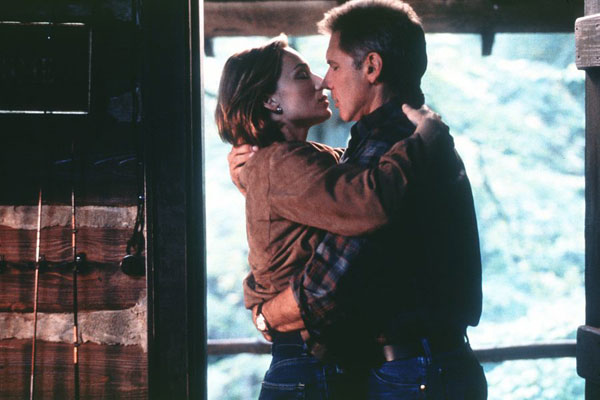 Sydney Pollack is usually the king of political and personal intrigue when it comes to his dramas. His films such as “Tootsie”, “Three Days of the Condor” and “The Firm” are all classics of their times. But this boring film turned out to be nothing for audiences even with the star power of Harrison Ford and Kristen Scott Thomas.

Probably mostly due to the lack of chemistry between the leads, and a somewhat preposterous story of two widowers who discover their deceased spouses were having an affair and in their discovery of this end up falling in love.

This was unfortunately the last film from Sydney Pollack before his tragic death. While not perfect, it was a much stronger effort with some great performances from Sean Penn and Nicole Kidman.

17. The Bonfire of The Vanities – Dir. Brian DePalma 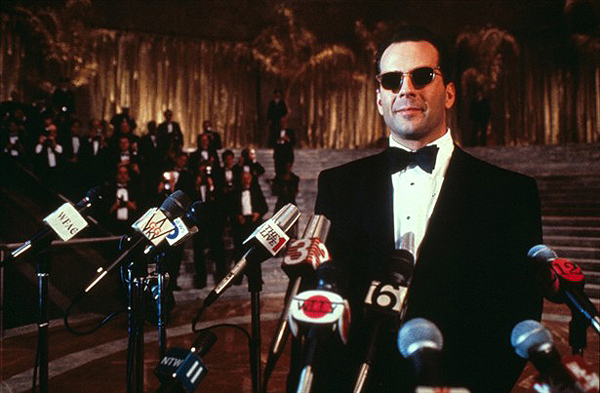 The famous book adaptation disaster by the seemingly always-troubled career of the great Brian DePalma. His passion project to adapt this famous literary work seemed like a doomed proposition. A novel commonly thought to be un-filmable turned out to be just that. We recommend looking up the original reviews for this tone-deaf comedy, some are more entertaining than watching the movie.

DePalma came back strong with the one – two punch of his gangster classic and what became the biggest movie of the summer. Al Pacino and the Sean Penn (in an Oscar nominated performance) deliver a story that could be seen as an unofficial “Scarface” sequel (had he lived that is). There is some complain of the over-complicated Mission: Impossible, but DePalma delivered a well crafted and beautifully shot suspense action thriller that spawned three sequels. 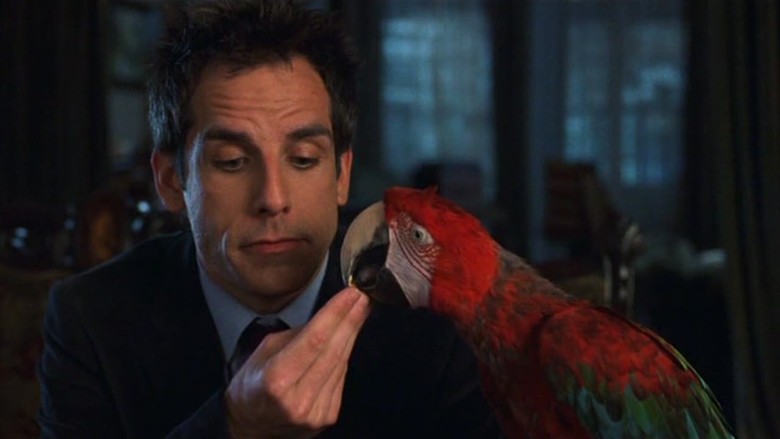 We honestly had completely forgotten DeVito directed this comedy misfire. Where Ben Stiller and Drew Barrymore contemplate murder in order to get a NYC apt. DeVito as a director always goes for off kilter dark comedies with classics like “War of the Roses” and “Death to Smoochy”. But this somehow missed its mark and died in the wasteland of in between hits for Stiller.

Hopefully this new thriller scheduled for later this year will be a welcomed addition to DeVito’s dark twisted comedy resume. 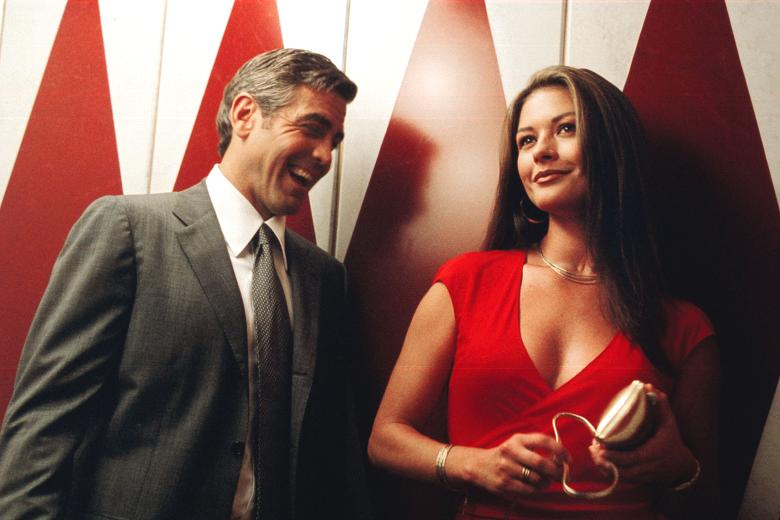 The Coen Bros have a close-to-immaculate record for films. But post “O’ Brother Where Art Though” (and even that wasn’t immediately well received) there was a lull with these strange comedies that didn’t always land on their feet. The one with the least balance was this take on divorce and a gold digging George Clooney. A film with a somewhat similar structure to the also poorly received “Life Aquatic”, where halfway through the tone shift is so drastic it takes you right out of the zone.

After another faulty comedy with “The Ladykillers”, Coens came back strong with the dark and direct tragedy drama. Finally earning them a much deserved award sweep. But rather than some more political Oscar wins (*cough cough The Departed *cough cough) this film well deserved its golden statues.