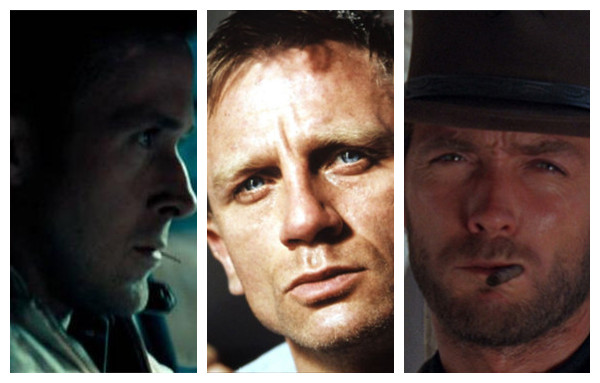 Everyone loves a twist in a film, so why not have the twist in realising: “Hey, we never found out their name!” The common link which ties these movies together is that their main characters’ real names are actually never mentioned. This leaves the character void of an identity and creates an aura of mysteriousness. 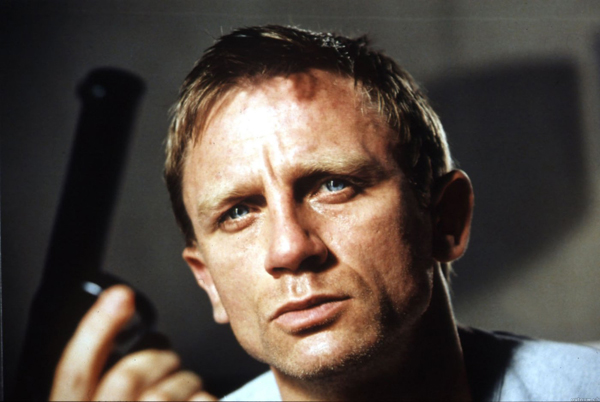 Daniel Craig plays a large scale cocaine dealer/businessman who has made his fortune and wants out. Between a problem with Serbian gangsters amongst other things, Daniel Craig’s character (along with the viewer) come to the realisation that there is no retirement in this line of business.

Another film with a superb score, we are also treated to a maze-like script that has us completely gripped. Sienna Miller makes a memorable appearance in this clever and witty London gangster movie brought to us by another directorial debutant in Matthew Vaughn. 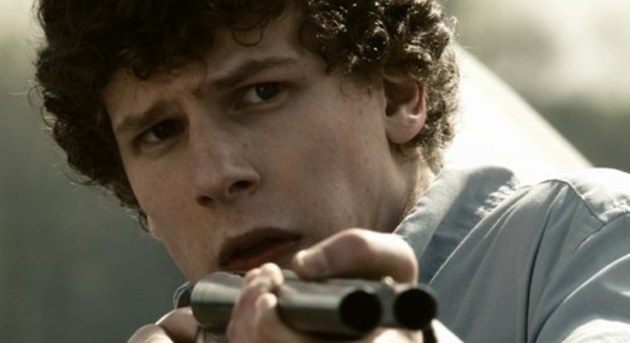 A shy, geeky kid (Jesse Eisenberg), only referred to as Columbus, teams up with a gun-toting Zombie killer (Harrelson) along with two savvy sisters in Ruben Fleischer’s fun, gore fest movie.

Woody Harrelson is memorable as Tallahassee in this road trip across Zombie-infested North America in his search for the last Twinkie. In that search he meets Columbus, who has survived thus far using his survival rules. Emma Stone and Abigail Breslin play the headstrong sisters who initially take Tallahassee and Columbus as fools and steal their ride.

Also featuring in this ‘American Shaun of the Dead’ is Bill Murray with a typically outstanding madcap cameo performance. 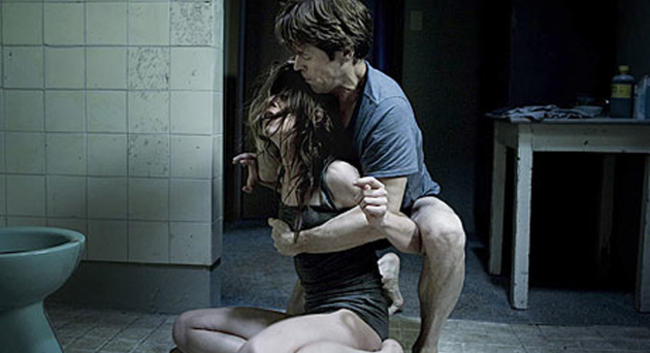 This film brings another Danish director in Lars Von Trier to the foray as “He and She” decide the best way to cope with tragic loss is by taking in exposure therapy at an isolated cabin in the woods.

With the film intersected in four chapters this shows the stages in which He and She experience their nightmare journey to the depths of a dark, bleak and evil place. Willem Dafoe, himself a therapist and Charlotte Gainsborough, the mournful inconsolable wife, masterfully star in this brutal yet beautiful horror that will likely leave you mentally exhausted, yet gasping for more.

With scenes of sexual intercourse, self-disembowelling, self-mutilation, genital bashing and violence, beware, this film will haunt you for days. 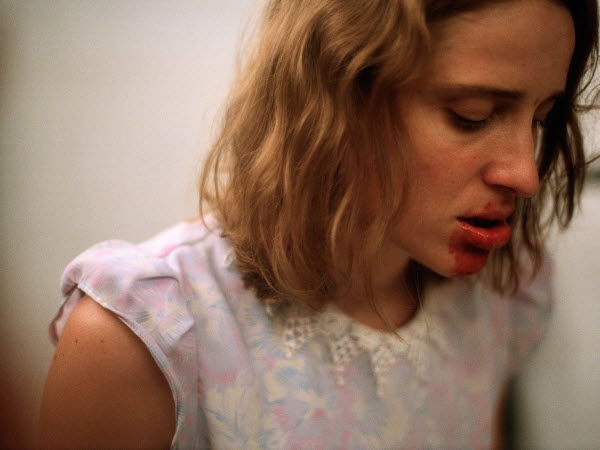 This Greek drama directed by Giorgos Lanthimos tells the story of Father and Mother who keep their children, namely Older Daughter, Son and Younger Daughter, oblivious to the outside world.

Father and Mother along with the three siblings live in a secluded property surrounded by a large fence to prevent the children from learning about life outside the family home. Instead of regular words, the children are taught these with alternative meanings, e.g. ‘Sea is the leather chair’ and ‘Highway is a strong wind’. However, things inevitably do not always go according to plan especially when a non-family member decides to mix things up in the house leading to unsettling circumstances.

Certainly one of the more puzzling films on this list, with instances such as the seemingly everyday appearance of a stray cat (striking fear into the heart of the children), leaves you with the uncomfortable notion of the power parents have over their children and how easily they can be manipulated. This film will leave you not knowing whether you should be laughing, crying or just simply thinking ‘what did I just watch?’. 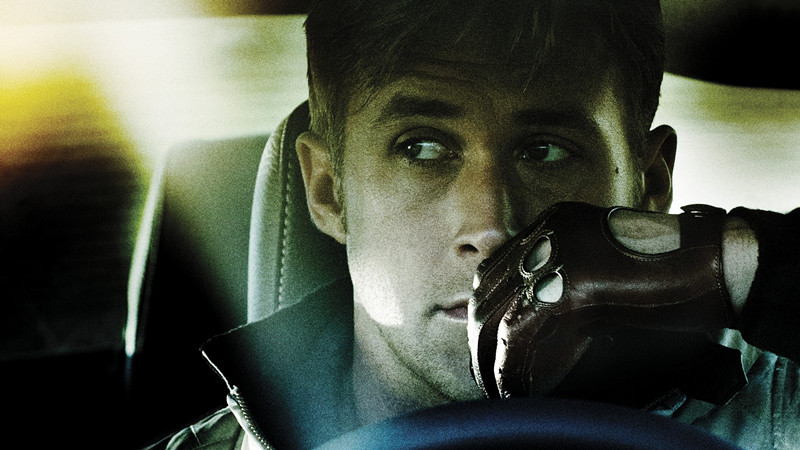 ‘The Driver’ is a stuntman/mechanic by day and a getaway driver by nightcall. Accompanied by his auto shop owner boss in Bryan Cranston, the two get involved in a heist which leads to an ill-advised love interest, an out of patience hot headed mafia boss, a blood soaked hotel room and a slight altercation in an elevator.

Ryan Gosling plays the strong and silent type perfectly. The scorpion embalmed jacket he wears evokes the use of the Scorpion and the Frog fable.

Nicolas Winding Refn’s ultra-cool Drive has Gosling as a man equally as suited to a certain Sergio Leone western trilogy and along with an electronic pop soundtrack this made Drive a hit at Cannes in 2011. 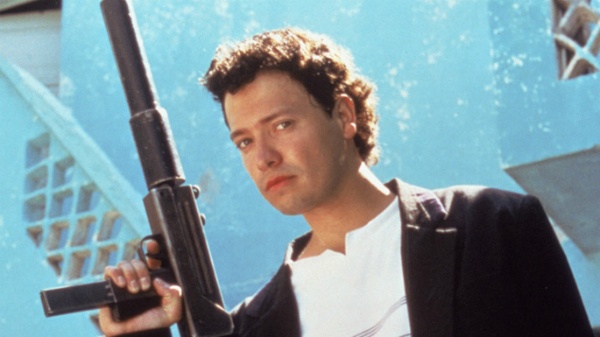 El Mariachi marks the debut feature film from Robert Rodriguez. Apparently shot on a budget of a mere $7000 it spawned 2 follow up films in Desperado and Once upon a time in Mexico.

Carlos Gallardo plays ‘El Mariachi’, the young musician who has just arrived at the wrong place at (most definitely) the wrong time, in the middle of a violent feud between local gangsters.

When the inevitable case of mistaken identity happens it forces ‘El Mariachi’ into a kill or be killed state of affairs, especially when the affairs involve the woman he loves and his most beloved guitar.