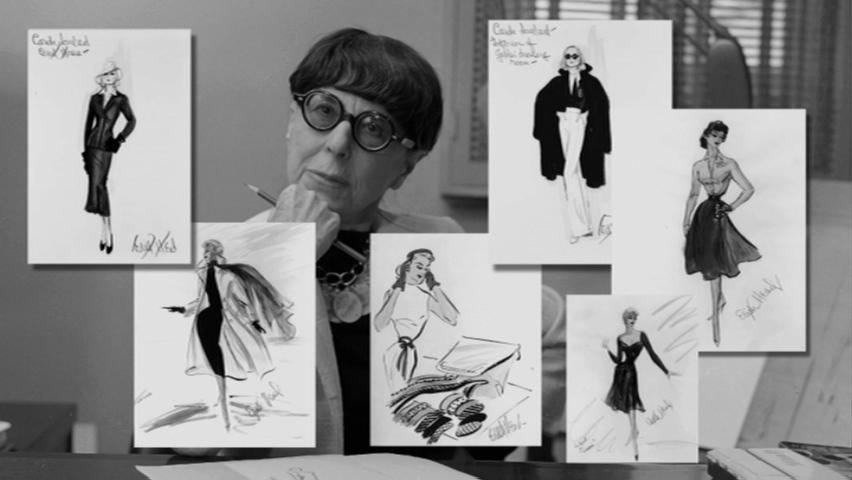 Arguably one of the more under-appreciated roles in cinema is that of the costume designer. Costume designers’ stylistic contributions to the world of film and by extension to our own worlds is undeniable. Their work contributes to constructing the characters we love, enhancing the film’s setting via colour and texture, and in some instances transcends the screen and informs our perception of style in our own lives.

Just as one hears the work of a composer and is transported to the memory of a scene, so too can the work of a costume designer bring a particular film or character to mind. One has only to remember the white halter dress Marilyn Monroe wore in The Seven Year Itch (1955), the black-on-black leather ensemble worn by Keanu Reeves in The Matrix (1999), or Hannibal Lecter’s orange jumpsuit and facemask from The Silence of the Lambs (1991) to revisit the visuals and emotions of their respective films.

The following list of 20 Costume Designers aims to highlight the importance of the craft and its influence on cinematic style and occasionally beyond.

Note: The artists on this list are ranked in no particular order. 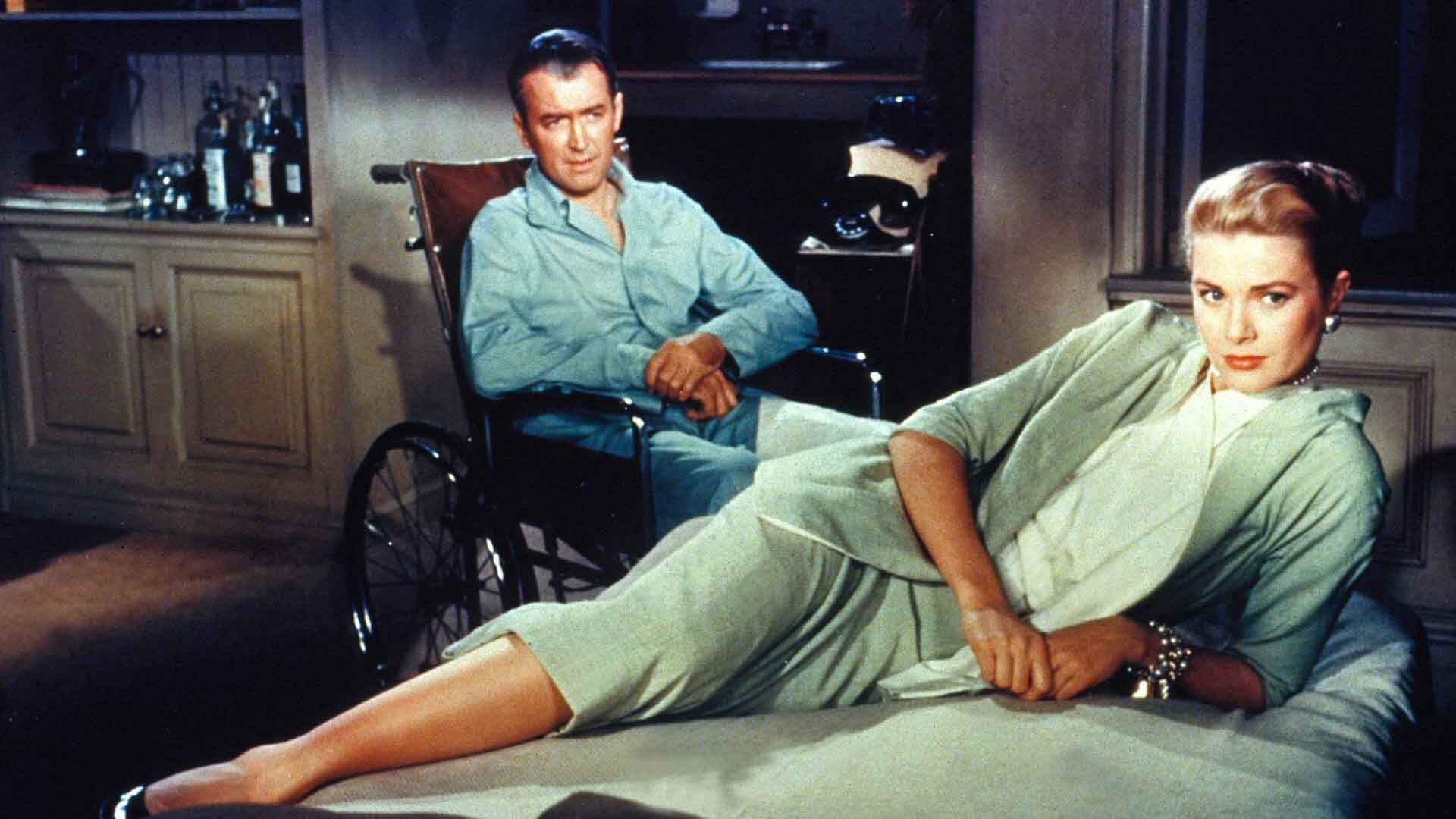 Edith Head was a towering figure known as the “dress doctor” whose recognition came in the form of 35 Oscar nominations and 8 awards – still a record to this day.

The main testament to her talent is probably the list of films and actors she has designed for, most notably her 11 films with the master of suspense Alfred Hitchcock; 7 films dressing Natalie Wood; and 3 films each with Barbara Stanwyck and Audrey Hepburn, two icons of style to this day. 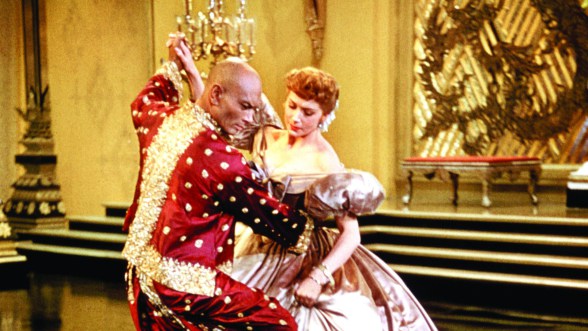 Contribution: West Side Story, The King and I, Cleopatra (in collaboration with Renie), Who’s Afraid of Virginia Woolf?

Second only to Edith Head in terms of honours from the Academy, Irene Sharaff proved her versatility by mastering the look of multiple periods and genres, and was highly influential on the style of her time. Her design choices had an effect not only on the fashion world but went as far as to influence interior design.

Iconic is the word that comes to mind when describing Deborah Nadoolman’s work. Her designs moulded seamlessly into the setting of the films she designed for and many of her costumes have etched themselves onto our minds. She is responsible for the red jacket worn by Michael Jackson in the short film Thriller; the suits of The Blues Brothers; and – perhaps one of the most iconic costumes in cinema history – Harrison Ford’s famous Fedora hat and jacket in Raiders of the Lost Ark.

It could be argued that this designer’s work was so significant that the worlds in which these films were set were greatly expanded through her designs. 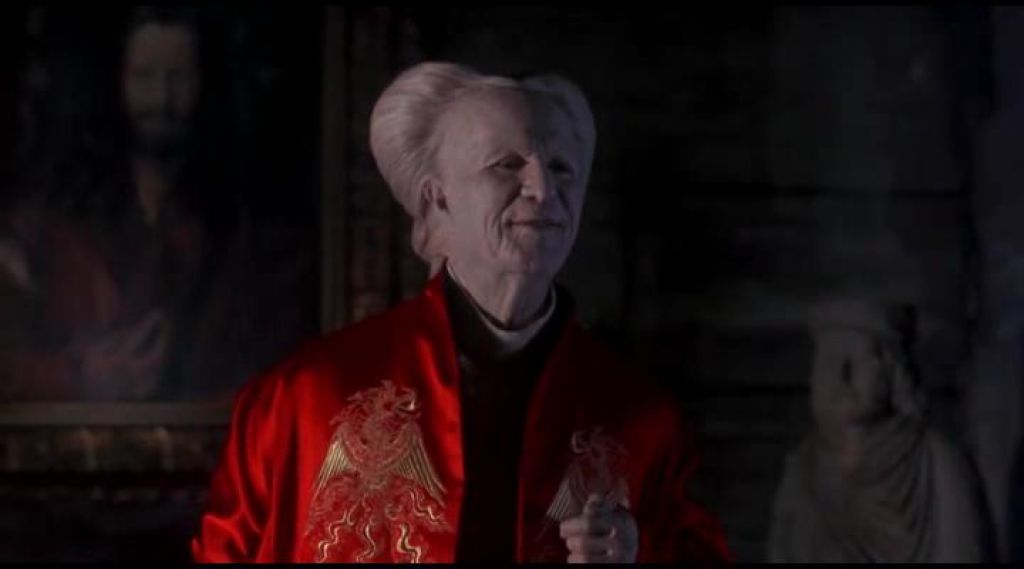 Eiko Ishiokas’ spectacular, mystical designs almost steal the limelight from the productions they inhabit – but not quite. They are, in fact, masterfully embedded into the setting, serving to complement films such as Francis Ford Coppola’s Bram Stoker’s Dracula. Tarsem Singh’s visually stunning films too owe a great deal to Ishioka’s work, in particularly their other-worldly dream like quality. 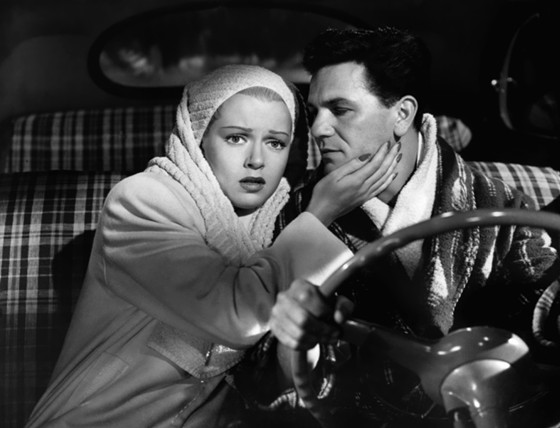 Irene was a true talent whose work still impacts on film today. Costume designer Colleen Atwood dressed Angelina Jolie in ‘The Tourist’ in a dress inspired by an Irene creation. This talented woman’s designs in films of the past continue to influence contemporary tastes. 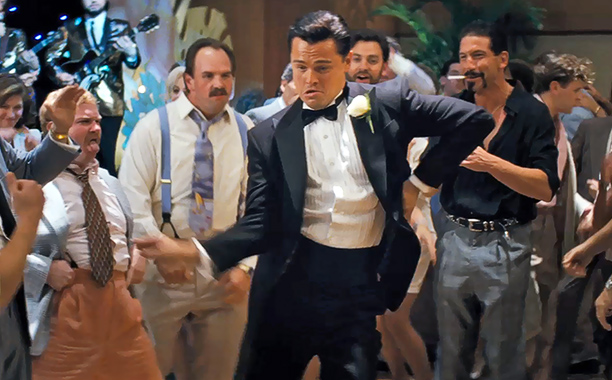 Contribution: Interview with the Vampire : The Vampire Chronicles, Rob Roy, Shakespeare In Love, Gangs of New York, The Aviator, The Wolf of Wall Street, Shutter Island

Sandy Powell seems to be one of those rare talents that is always at the cutting edge of their field. Her designs, like her work on Scorsese’s Gangs of New York, are at first glance comfortable and suited to the period. However, multiple viewings prove that the costumes are not only relevant to the period but are original enough to feel contemporary to the viewe. In this way they r complement one of the film’s major themes by transporting the viewer from the past to the present. 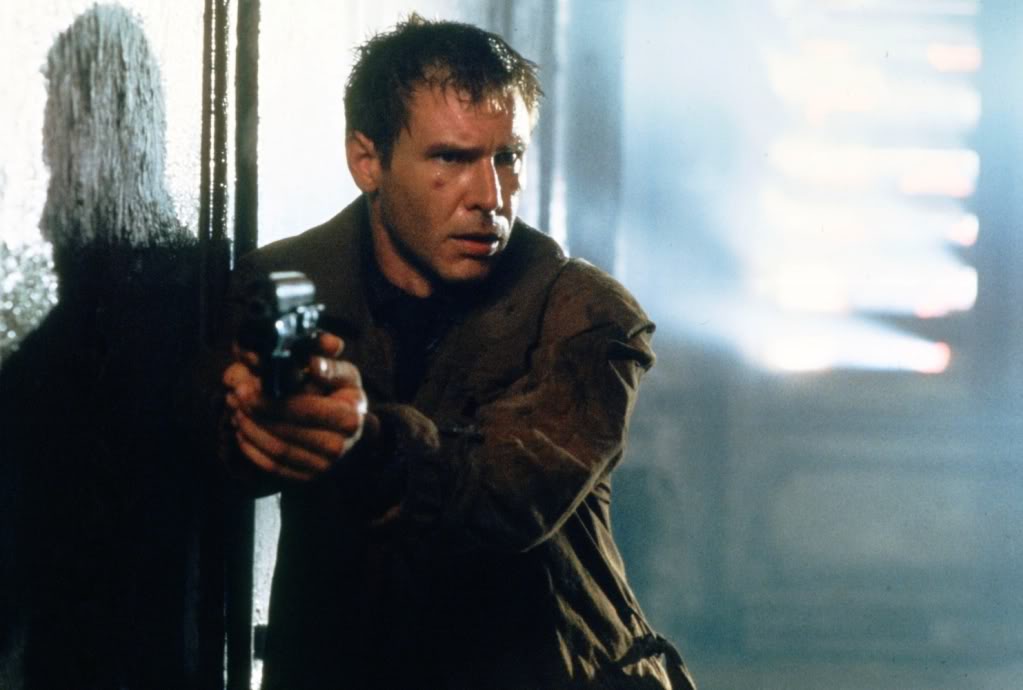 A cast announcement for Star Wars Episode VII clouded by the debates over actors not cast is the costume designer Michael Kaplan. Equally comfortable in Sci-Fi as he is in psychological thrillers, Kaplan’s designs are pivotal in setting up the atmosphere required. Much has been said of the cinematography of Blade Runner and the mood of Fincher’s contemporary noir detective story Se7en. Not mentioned as often is the debt both films owe to the talent of Michael Kaplan. 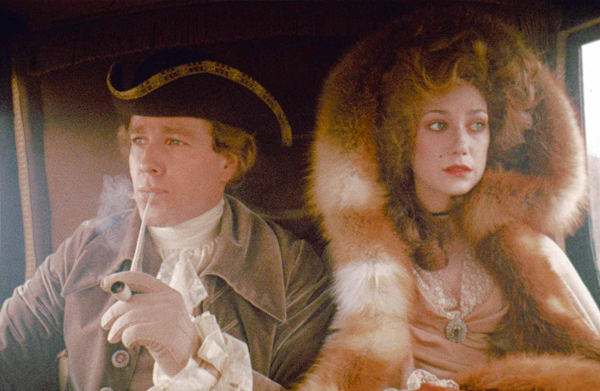 Grand designs for the grand stage need not be obvious, they simply need to serve their purpose. Functionality communicates to the viewer the reasoning of eccentricity. This type of design is what you need to build a vision, folks! When lit by candle light in Barry Lyndon, they glow and when devoid of colour in A Clockwork Orange, they shine. 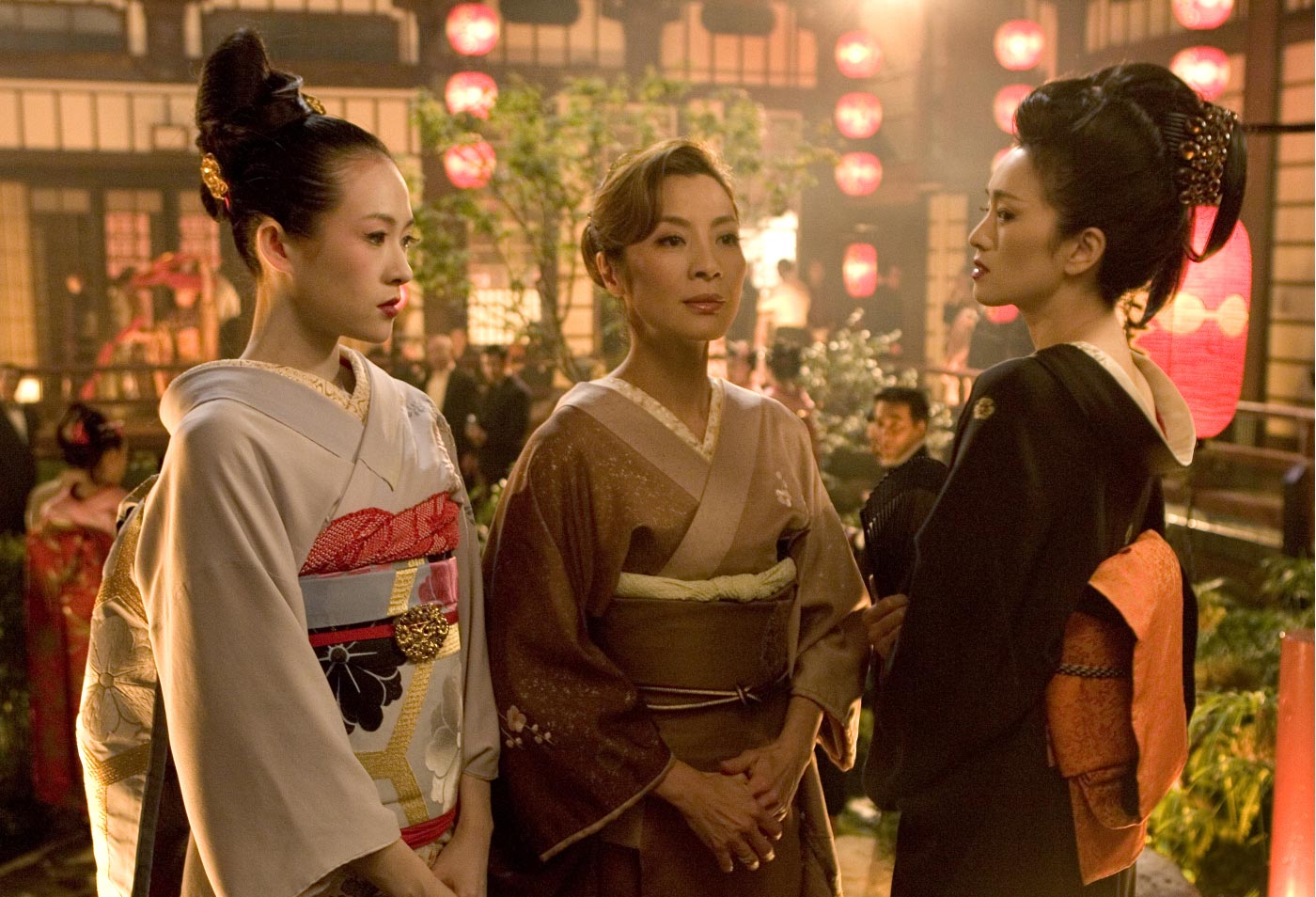 It would be hard to come across a fan of cinema that is not familiar with the visual style of director Tim Burton. The look of his films is recognisable at a glance and this owes a lot to the work of costume designer Colleen Attwood, who has collaborated with the director on no less than nine projects.

Not only is she skilled at creating the unreal settings within a film but she is equally successful at contributing to contemporary realist works. She has thus cemented her reputation as one of the leading costume designers working today – perhaps even the most influential since Edith Head. 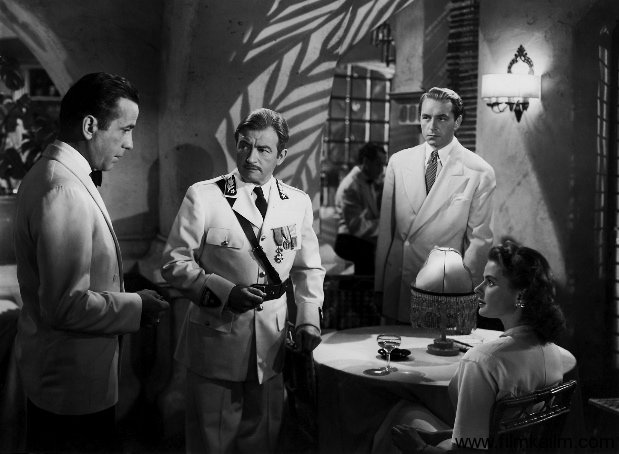 One of the early practitioners of character-centric costume designs for films, Orry-Kelly’s attention to detail was second to none. It was not unlike him to incorporate design features that played with light and shadow or to add a playful touch to an outfit.

In addition to his ability to produce authentic period pieces, the gangster flicks, musicals and dramas of Warner Bros were in skilled hands with him.