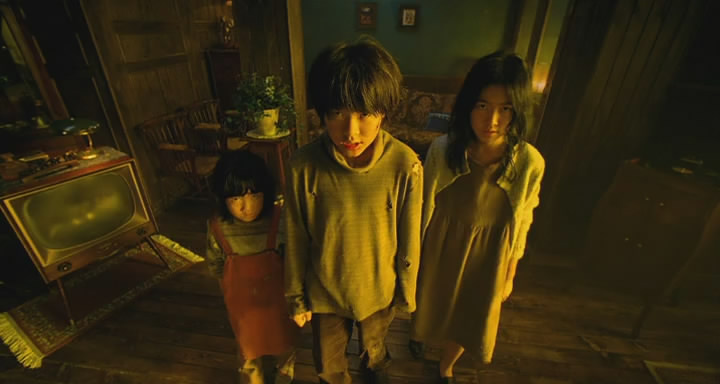 The Asian continent has spawned some of the greatest filmmakers in the history of cinema – Akira Kurosawa, Wong Kar Wai and Yasujiro Ozu to name but a few. As is the case with any passion in life, the further you delve into it, the richer the rewards. This list spans films from as early as 1964 to as recent as 2011 and includes films from China, Hong Kong, Japan, South Korea and Thailand.

Each film on this list has something to offer viewers to varying degrees and the genres covered include – drama, action, wu xia, comedy, kung fu, horror and the surreal. The criteria used for selecting these films was based purely on the likelihood that readers of this article might not have seen all (if not any) of these films, but should be able to access them should their curiosity be piqued. 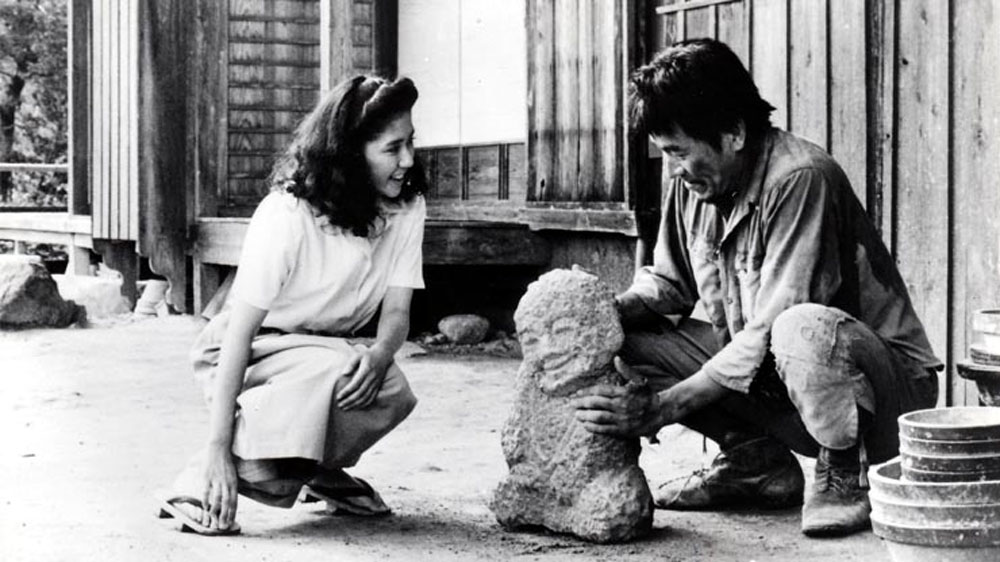 Shohei Imamura’s adaptation of the novel by Masuji Isube is a moving account of post-WWII Japan. There are two main narratives at play – showcasing the horrors immediately after the bombing of Hiroshima and the struggles faced adapting to life after the bombing. Imamura craftily switches between the two by using the transcription of journal entries as a plot device.

The choice to shoot entirely in black and white adds a level of depth and texture to each scene as it unfolds. The emotional weight of the scenes directly after the bombing would be too horrific if they were shot in colour. Black Rain reminds us that life after war isn’t necessarily peaceful. Eloquently presented and acted, Black Rain is a worthy investment of your time.

The Banquet has several set pieces that are stunning to behold. The art direction and costume design are magnificent. Tan Dun’s score is haunting, yet nuanced enough so that it isn’t distracting. The plot is a little overwrought, but the choreography of the action sequences is worth spending the time on this film.

In particular, the opening sequence stands out, with characters floating around a meticulously constructed wooden stage draped in white gowns and eerie masks. Masks serve as a motif throughout the film – masked desires, motivations and two-faced actions and the ending has been a point of contention amongst most who have watched it. A very loose interpretation of Shakespeare’s Hamlet, this film oozes style at every possible moment. 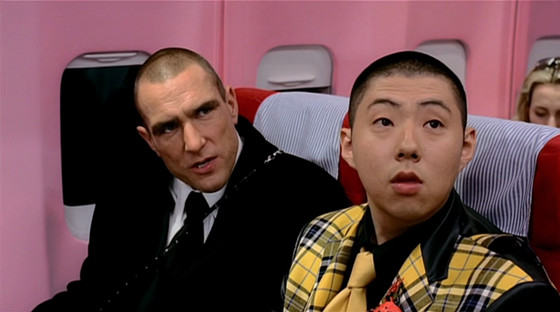 What do a hypnotist, a placated office worker, an English hitman, a husband whose – despite his best efforts – wife won’t stay dead and an idiotic advertising executive have in common? Nothing, it would seem, but this vibrant, often hilarious and surreal film from Gen Sekiguchi is a seriously impressive feature length debut that draws all of these competing storylines together.

Hiroshi Abe’s turn as a hypnotist is fantastic and Vinnie Jones is at his scene-stealing best, including a fantastic sequence that takes place mid-flight. Sadly, Sekiguchi has only directed shorts, advertisements and music videos since. 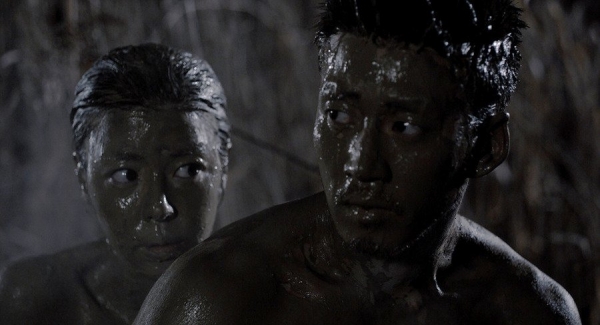 Written by Kim Ki Duk, Poongsan is the tale of a mute messenger who takes jobs transporting messages, care packages or whatever he is asked to carry across the demilitarized zone between North and South Korea.

This film does a great job of conveying its political undertones without beating the viewer into submission. Hatred as a theme is explored as something that is passed down over generations, with each side holding onto hatred as if it were the only reason they have to live for. This film is by no means a happy tale, but a worthy investment of your time. 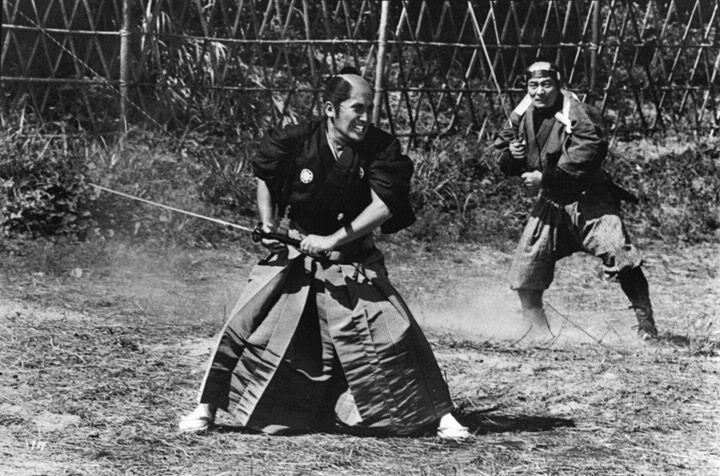 Samurai films often capture glorious displays of swordsmanship and epic feudal battles. Revenge is the antithesis of this style of samurai film, but not to its detriment. Director Tadashi Iwai is known for films that serve as social commentary. Revenge is no exception. A snide remark made to a superior officer results in an illegal duel whereby the superior officer is killed by the lowly grunt, Shinpachi. In order to save face, the family of the officer set out to take the life of Shinpachi.

Iwai’s critique of feudal class structures in Japan is evident, as Shinpachi descends into madness after several attempts on his life are made. The final sequence is masterfully shot and executed.