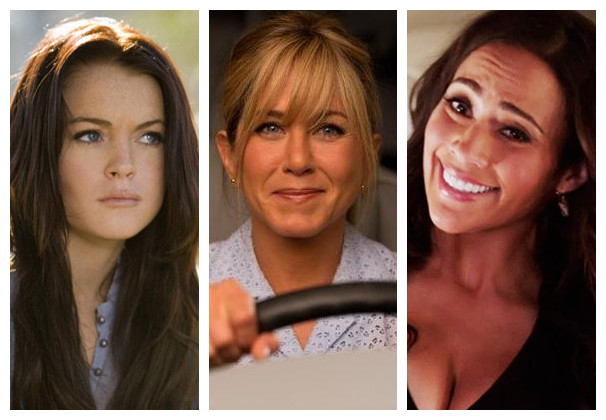 From Audrey Hepburn and Marilyn Monroe, to Meryl Streep, Amy Adams and Jennifer Lawrence – there has never been any shortage of ‘beauty with brains’ in the tinsel town of Hollywood. Kate Winslet’s turn as ‘Rose’ in ‘Titanic’ was the starting point of a hugely successful career. Even unconventionally beautiful actresses (think: Halle Berry) have managed to wow audiences with their performances. However, not all Hollywood hotties have managed to bring the two attributes together.

Judging from Rihanna’s first few movies, it looks like Hollywood has got yet another pop star/hotbod who cannot act at all. Rose McGowan and Drew Barrymore (apart from a couple of roles here and there) have not done much more in their careers than pout and flutter their pretty eyelashes. Emma Roberts is one from the younger brigade who has, as yet, showcased no great acting skills. Thankfully, we have Meryl Streep still going strong, Amy Adams keeping people falling in love with her, Emma Watson moving out of her ‘Hermione’ image, and Shailene Woodley impressing with her second outing (‘Divergent’) itself. After all, dumb beauties can be tolerated for only so long – you need to see some intelligence and spark on the big screen too!

We have here listed some glamorous, beautiful actresses (some of them have even won awards!) who can’t act to save their lives: 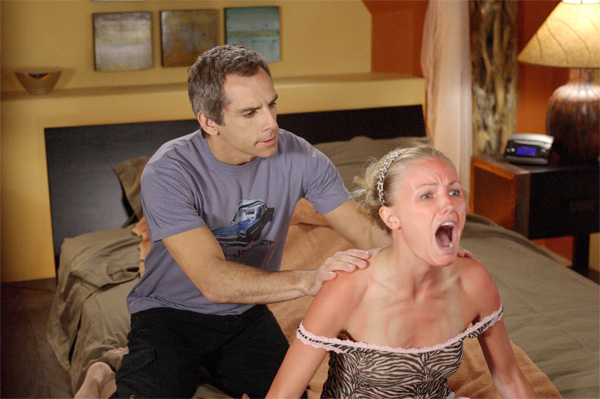 No one really noticed this blonde Swedish bombshell in ‘27 Dresses’ and ‘The Heartbreak Kid’. She did manage to show some spark as ‘Silk Spectre II’ in ‘Watchmen’ – but followed that up with turkeys like ‘Couples Retreat’ and ‘Wanderlust’. Judging from her expressionless, wooden performances – we can state with confidence that she should have stuck with her musical career. Akerman currently plays the main role in a sitcom called ‘Trophy Wife’ – a title which, ironically, fits her perfectly. 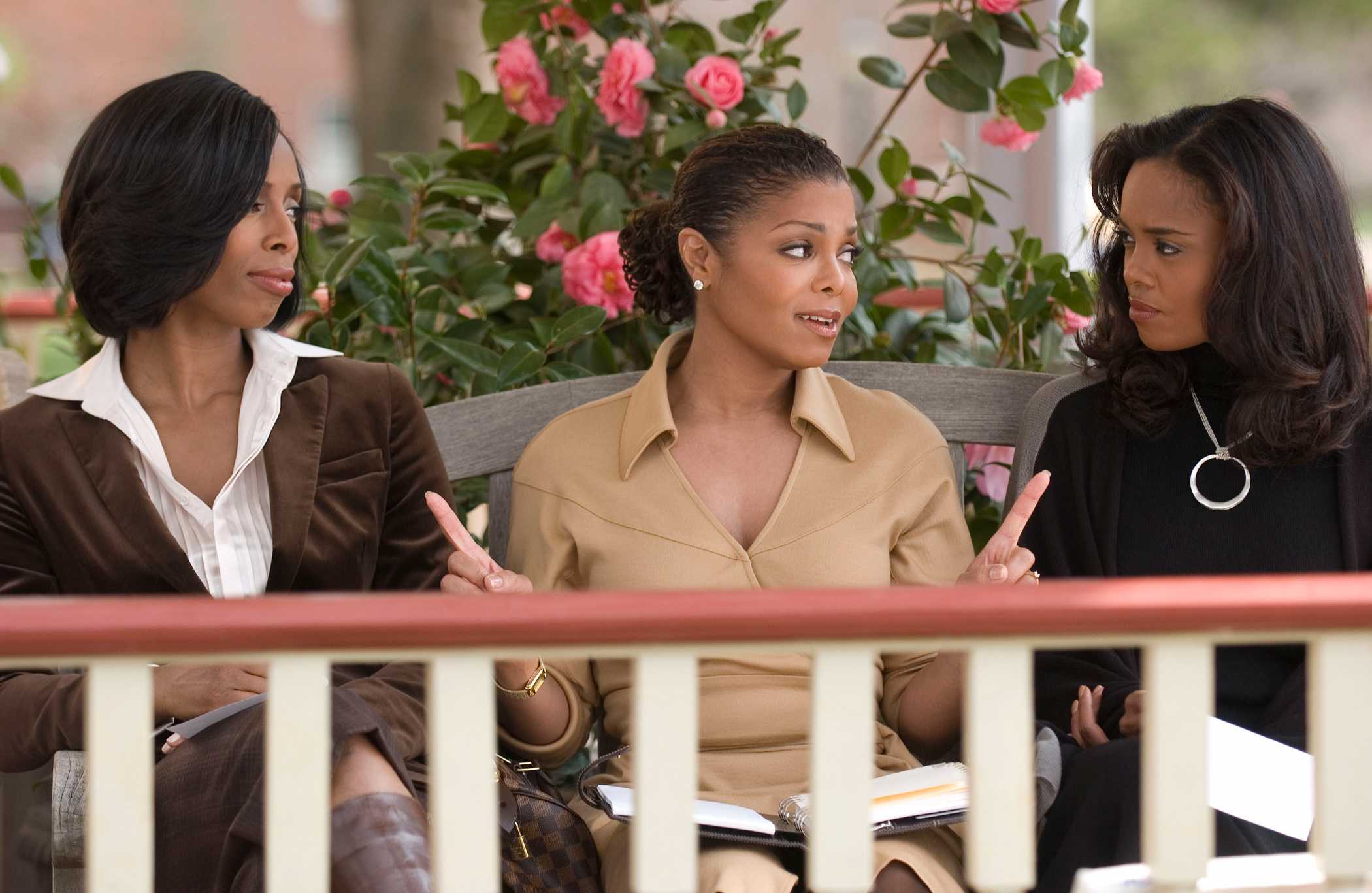 Another case of a moderately successful pop star misled into thinking that she could become an actress too. The in-your-face sexual overtones in Jackson’s first music album (‘Janet’) were just what teens were looking for. What followed next was not quite the stuff fans had bargained for though – with Janet either whining or trying to sound soulful while reciting dreary verses in ‘Poetic Justice’.

A slightly better performance in ‘The Nutty Professor II: The Klumps’ followed, but the ‘wannabe actress’ was back to her cringeworthy self in the two ‘Why Did I Get Married?’ films. With depression, manic obsessions, and a sad excuse of a brother to deal with, Janet Jackson always had too much on her platter to properly concentrate on acting as well. Terrible actress, who did not get much chance to improve! 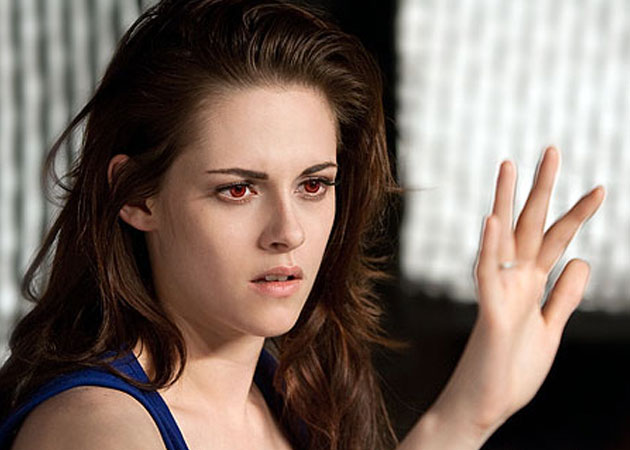 If acting was a pendulum between sighing heavily, and…well…sighing more heavily, Stewart would have been a multiple Oscar-winner by now. Her ‘Bella’-act in the otherwise-successful ‘Twilight’ franchise has got to be one of the most consistently expressionless feats in the history of Hollywood. ‘Welcome To The Rileys’ (2010) remains Stewart’s finest onscreen performance till date – and even that is not a patch on the recent works of many of her contemporaries. Unfortunately for her, a gorgeous face and forever puckered lips cannot serve as substitutes to emotions. 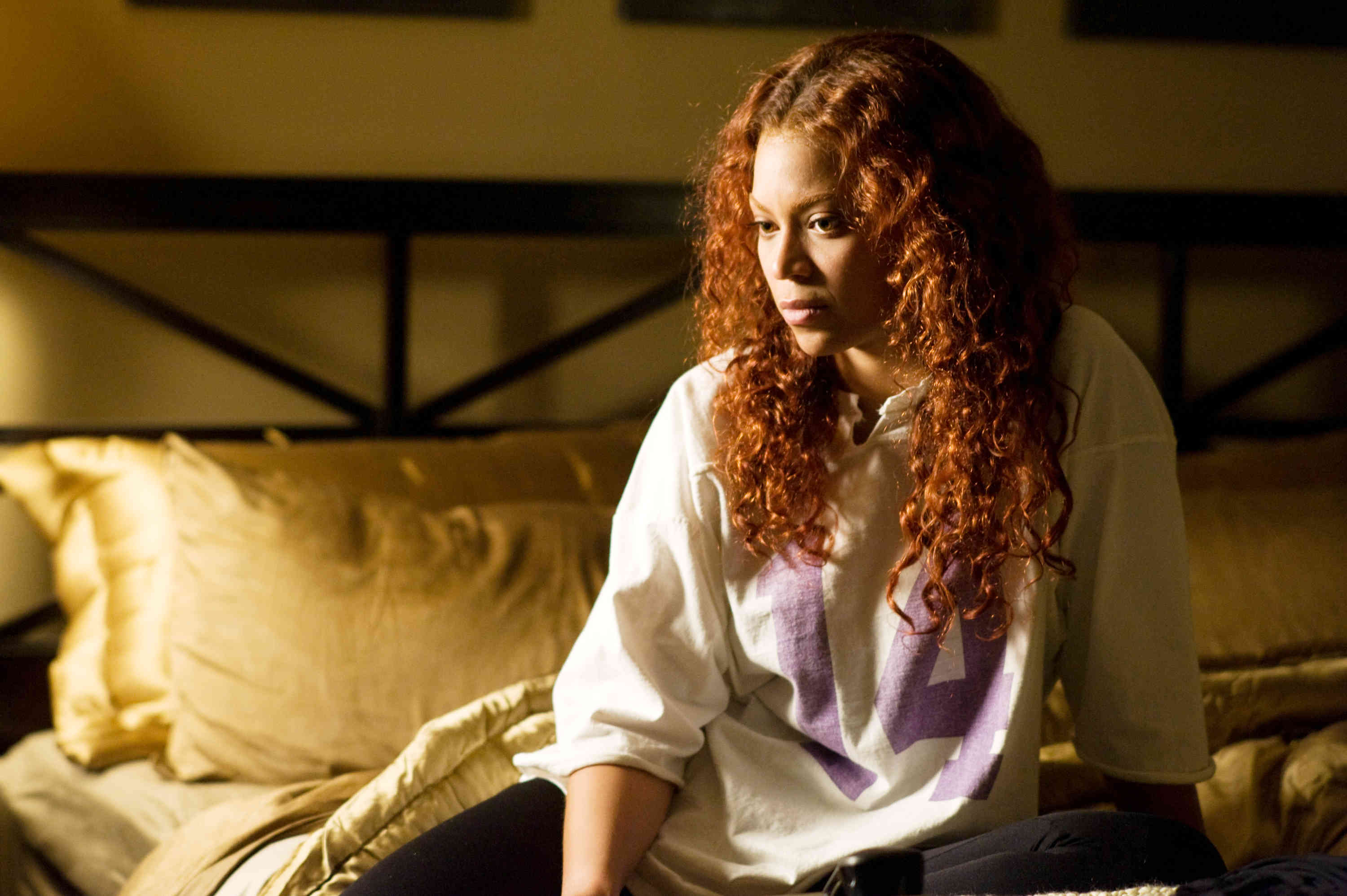 When Beyonce sang ‘Crazy In Love’, she became the darling of music-fans worldwide overnight. Then came her hamming act in ‘Austin Powers in Goldmember’. Not taking a hint from the criticism directed at her performance, Beyonce went ahead to do forgettable flicks like ‘The Pink Panther’ (at least it has some fans!), ‘Dreamgirls’ and ‘Obsessed’ (the last one being an absolute howler). ‘Epic’ (2013) finally highlighted where Beyonce was going wrong with her film career. As long as she was not seen on screen, her voiceovers were good enough. 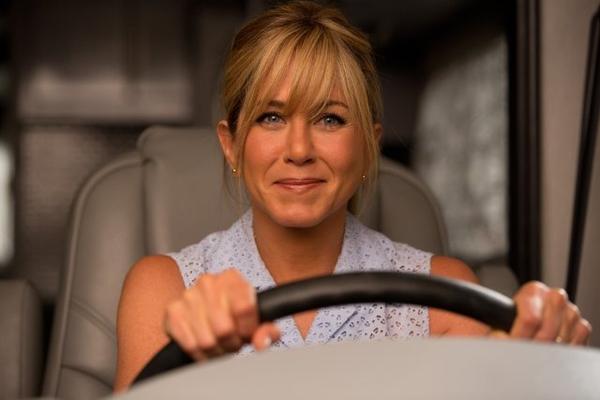 Back in the ‘90s, most guys had a big crush on ‘Rachel’ – the character played by Aniston – in the cult hit sitcom, ‘Friends’. The breathtakingly pretty lass proved with ‘The Good Girl’, that acting prowess was not something she lacked. Either due to a lack of interest, or overconfidence, or an inability to adapt to different roles – Aniston has become increasingly repetitive in her most recent ventures. Her mere presence added charm to flicks like ‘Horrible Bosses’ and ‘We’re The Millers’, but her performances had nothing to do with these films’ commercial success. 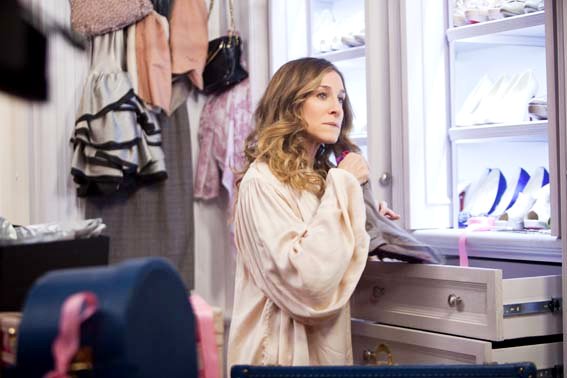 Ah, an actress who thought that copy-pasting her ‘Sex & The City’ act would be equally appreciated in every film. Thanks to her extremely limited acting capacities, Parker has been stereotyped for roles of snooty, high-society ladies only. Unfortunately, she failed to excel in her comfort zone as well, with ‘Sex & The City 2’ turning out to be an assault on viewers’ senses. Flash that smile of yours at media events Sarah, you simply do not have the range and versatility to make it big in Hollywood. What’s the point of doing one bad film after another?